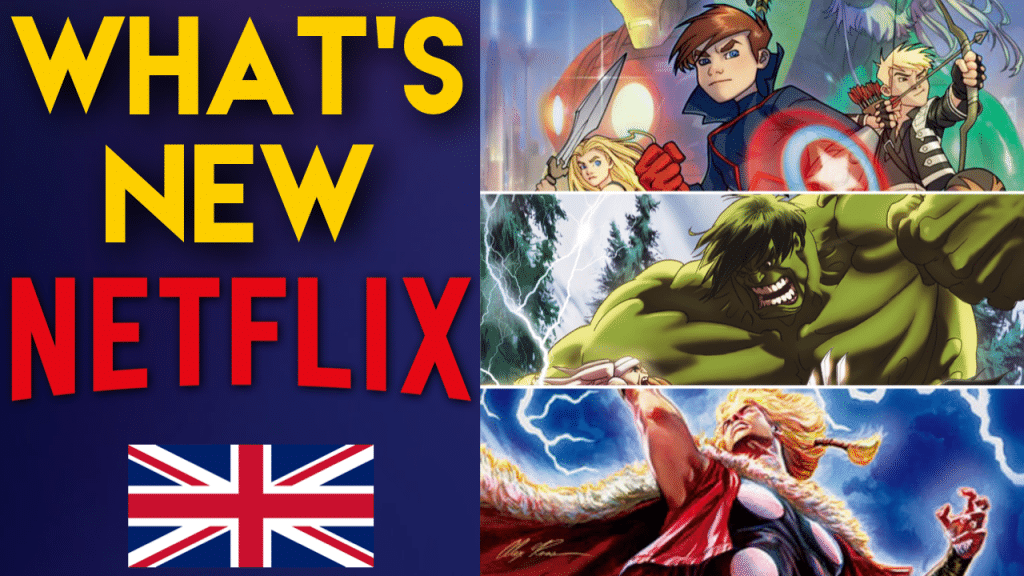 If your in the U.K. and after some new Marvel content to entertain you during the lockdown, Netflix has added four animated movies.

These movies were created by Marvel with Lionsgate, who own the distribution rights to the animated movies.  The deal was made in 2006, before Disney purchased Marvel and was for 8 movies.

When Earth’s superheroes exile the volatile Incredible Hulk to a distant planet called Sakaar, the muscle-bound green monster is sold into slavery. 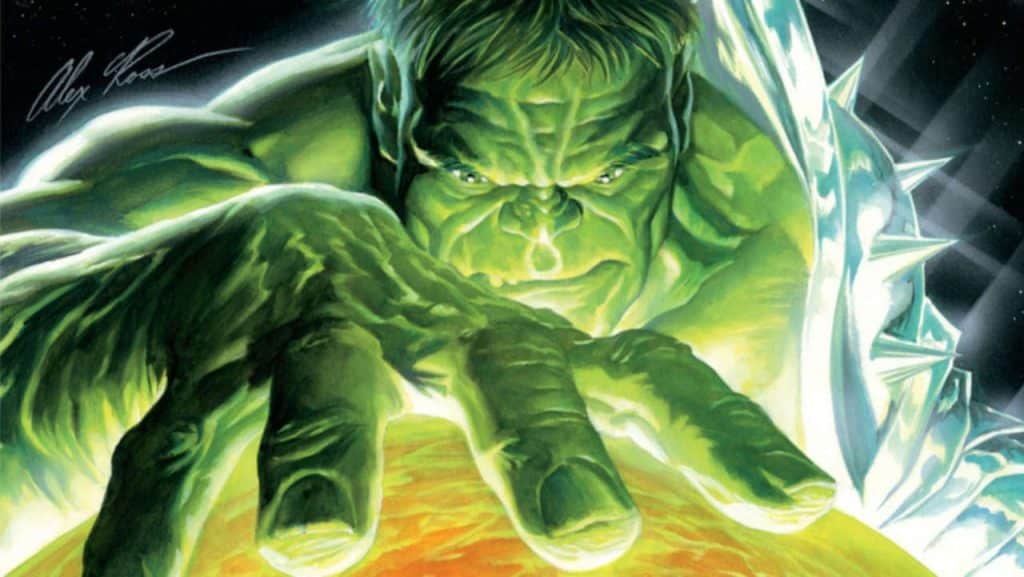 Thor, the Marvel comic book character, comes to life in this animated feature that explores his earliest adventures with his brother Loki. 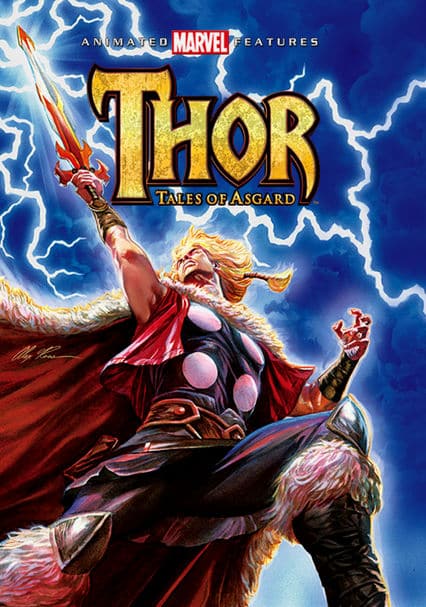 This action-packed animated double feature pits the Hulk against two of the Marvel Universe’s most powerful characters: Wolverine and Thor. 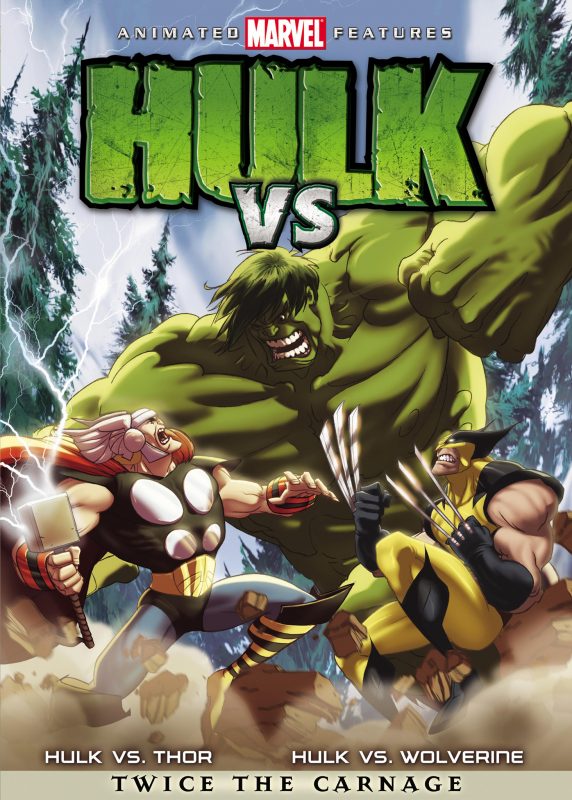 Next Avengers: Heroes of Tomorrow

Years after the Avengers made the ultimate sacrifice while battling the invincible Ultron, their teen kids are ready to pick up where they left off. 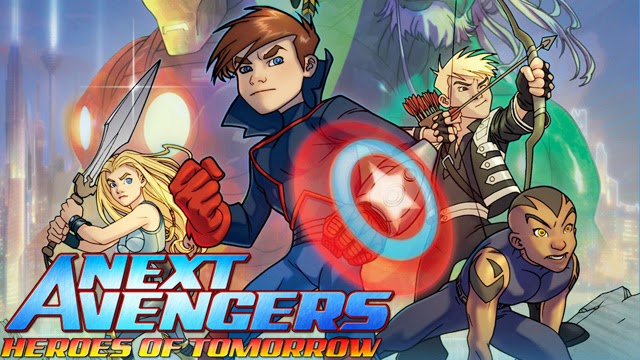 Will you be watching these movies on Netflix?