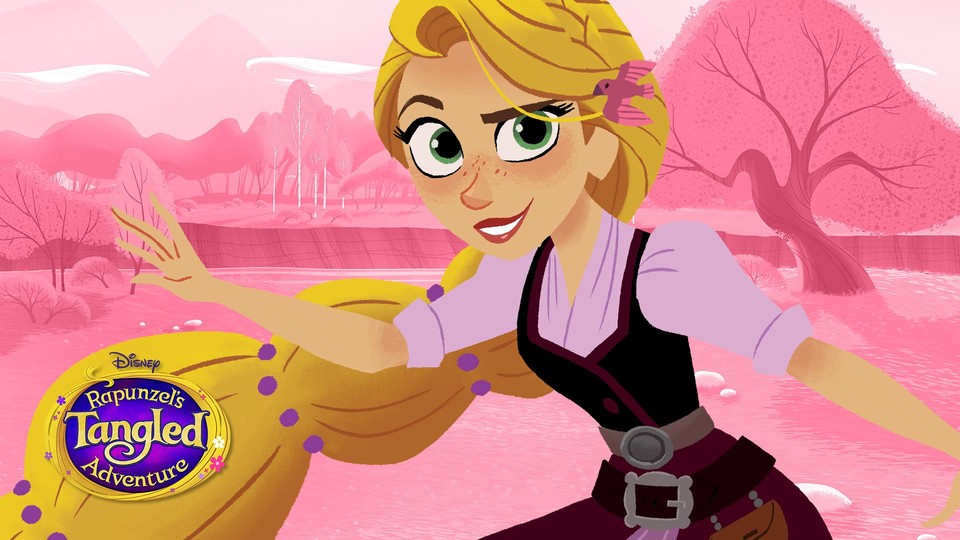 If you are looking for some new shows to watch on DisneyLife in the UK and Ireland this week, the good news is that there have been many new additions this past week including Rapunzel’s Tangled Adventure, LEGO Spider-Man Vexed By Venom, The Lion Guard, Bunk’d and Vampirina.

8 new episodes from the second season of “Rapunzel’s Tangled Adventure” include:

Our friendly neighborhood Spider-Man must stop the evil Green Goblin and Venom from stealing key pieces of technology that could ultimately destroy New York City!

Emma, Ravi and Zuri Ross eagerly return to Camp Kikiwaka ready to forge new friendships and memories as counselors, only to discover several cabins were never rebuilt after the fire and previous owner Gladys has absconded with the insurance money. With hopes of building a bigger and better camp solely operated by kids, the Ross siblings convince their parents to buy Kikiwaka and put them in charge. Now, Zuri, Ravi and Emma, along with fellow teen instructor Lou, work together to create summer magic for the younger kids, including new tween campers Matteo, Destiny and Lou’s little cousin Finn.

There was also 5 new episodes from the second season of “The Lion Guard” added recently including:

And finally there are 5 new episodes of Vampirina from the first season:

This week is busier than most weeks for updates, so plenty of new content to enjoy.