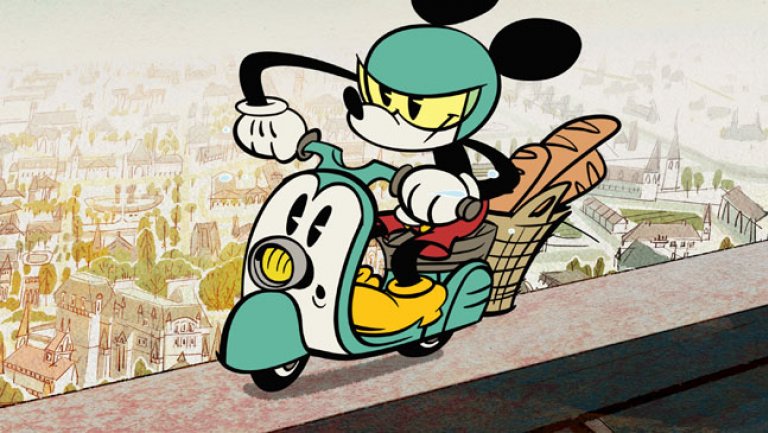 It’s the weekend and time to take a look at what has been added to the Disney streaming service, DisneyLife, in the UK and Ireland. It’s been a quiet week for updates, with new episodes of Mech X4 and Mickey Mouse Shorts Season 5.

From the second season of Mech X4, the following episodes have been added:

And from the fifth season of Mickey Mouse Shorts:

But if that doesn’t take your fancy, Disney is promoting that the original animated version of “The Lion King” is available to watch.

What will you be watching on DisneyLife this week?