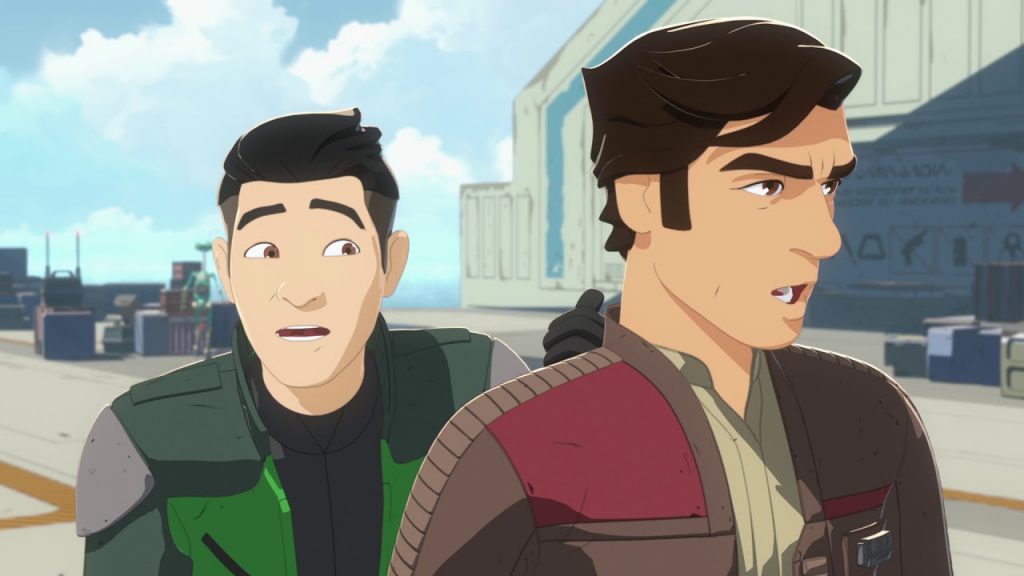 While the UK and Ireland, now knows that DisneyLife will be rebranded Disney+ in March 2020, hopefully in the mean time, it’s the weekend and time to check in to see what’s been added to DisneyLife this week.

What will you be watching on DisneyLife this weekend?