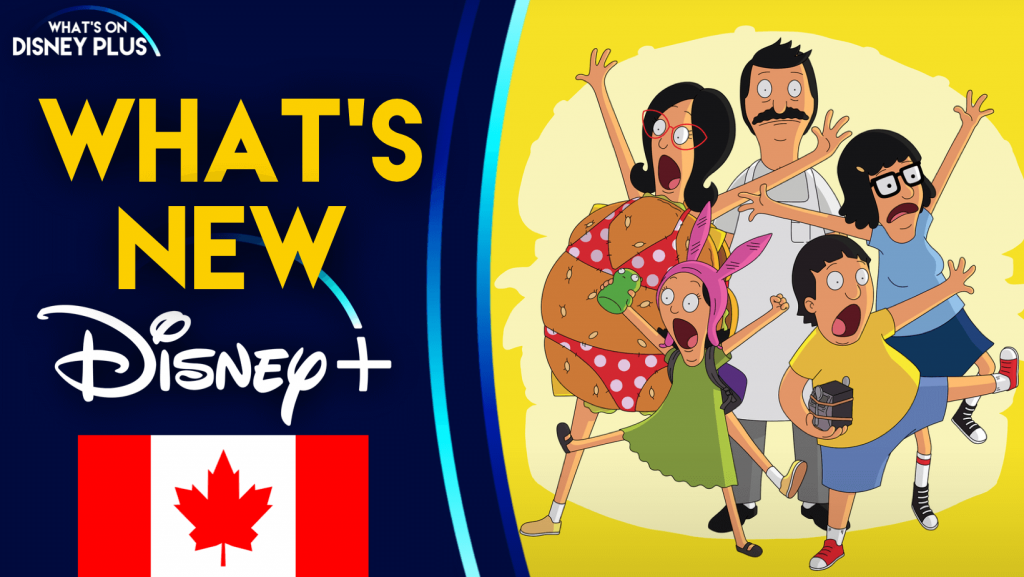 Today, Disney+ subscribers in Canada have two brand new additions to enjoy, including a new episode of “Only Murders In The Building”, plus the latest 20th Century Studios film.