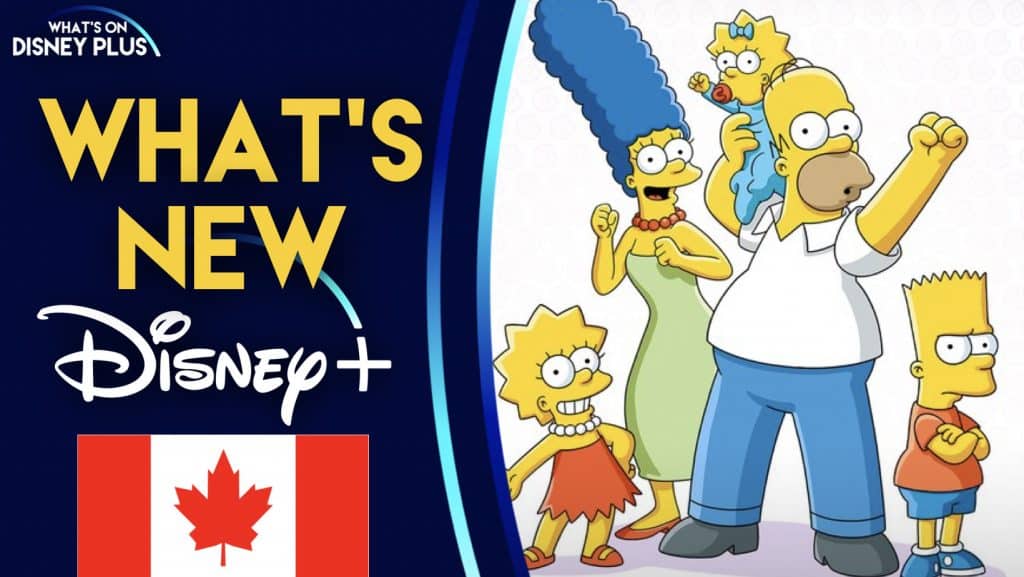 It’s Sunday and Disney+ subscribers in Canada have several new episodes of adult animation to enjoy today, including:

What are you going to be watching on Disney+ first?