Will Current Seasons Of Disney Channel Shows Be On Disney+?

What's On Disney Plus > Blog > Disney+ News > Will Current Seasons Of Disney Channel Shows Be On Disney+? 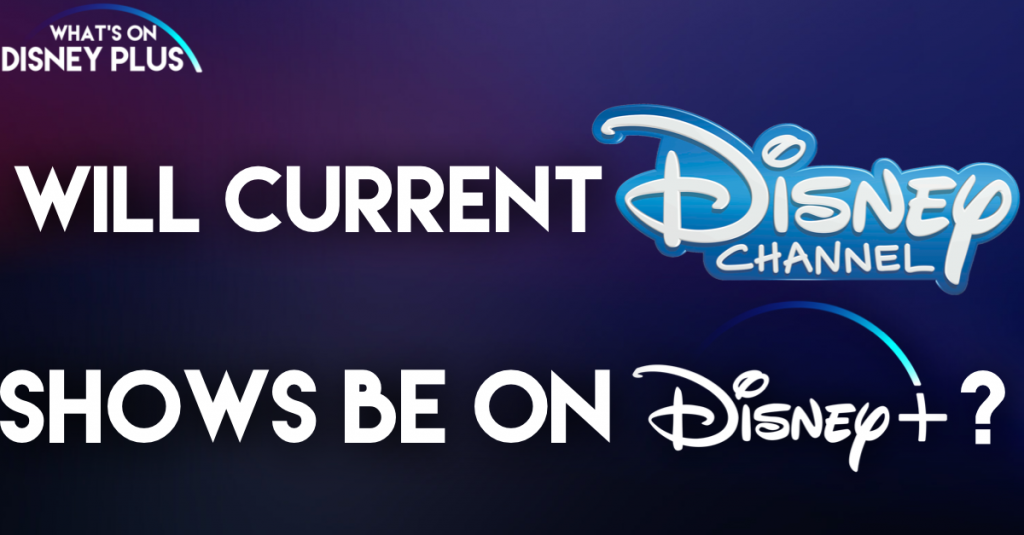 Will Current Seasons Of Disney Channel Shows Be On Disney+?

Disney are currently negotiating a new carriage renewal deal with Charter, the second-largest U.S. pay TV provider, which brings traditional TV channels like ABC and the Disney Channel to its customers. As streaming content becomes more popular, cable companies are losing power and with Disney operating three different direct to consumer products, Hulu, ESPN+ and Disney+, there are some issues that are being worked out.

One of the key issues is trying to keep people subscribed to cable/satellite packages, if too much content is available off the “Pay TV” networks, it reduces the value of channels like the Disney Channel.

Disney is trying to store some of the value of Disney Channel by prohibiting current seasons of all Disney Channel shows from being available on Disney+, according to a person familiar with the matter.

Disney still want to protect its traditional TV model and Carter also will want to avoid any blackouts of ESPN content if negotiations fail.  The deadline for the deal is to be sorted by early August.

Hopefully Disney don’t end up prohibiting its new content from appearing on Disney+ straight away.  This would be a huge blow to the new streaming service as most people are using streaming services because they don’t have or want cable/satellite. 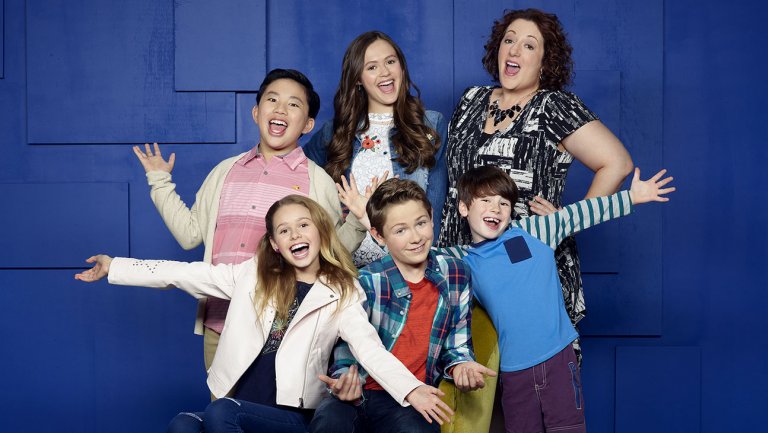 Currently DisneyLife in the UK has a similar issue, with shows appearing on the UK/Ireland streaming service about a year after they appear on the Disney Channel.  However you can live stream the Disney Channel through the app.  Personally its one of the biggest problems with DisneyLife, as the newest content isn’t available for ages.

While it might be good for the cable/satellite companies and subscribers, for streaming customers, this seems an outdated view.  I’m hoping this isn’t the case as Disney would be shooting themselves in the foot, since subscribers want access to everything and as quickly as possible.

Hopefully Disney and Carter are able to sort out these issues, since Carter is also a high speed internet provider and will still be making money of customers if they shift away from traditional TV and as customers upgrade their internet packages for high quality streaming, they are still getting their cut.

Disney wants pay-TV providers to integrate ESPN+ (and probably no doubt, Hulu and Disney+) into their user interfaces, like they do with Netflix and Amazon.   So this could be another factor into the negotiations for the companies.

Disney hasn’t released any information on how quickly shows from the Disney Channel, National Geographic or other networks will be released on Disney+ after they air.  And its worth noting that neither Disney nor Carter responded to CNBC about this report, so nothing has officially been announced.