Later this year, Disney+ is set to launch in over 40 countries across Europe, Africa and the Middle East.  But Disney fans in the Philippines have had to continue to wait for a Disney streaming service.

Ironically, long before Disney+ launched in 2019, the Philippines had access to another Disney operated streaming service, “DisneyLife”, which also operated in many countries around the world, including in the UK and China, before being closed down prior to the launch of Disney+.

Since then, Disney+ and Disney+ Hotstar have launched in several countries throughout Asia, including in Japan, Indonesia, Thailand and Singapore.

But the good news for Disney fans in the Philippines, this past week, Disney Media & Entertainment Distribution has recently listed several jobs, that are located in the city of Taguig.

All of these jobs have descriptions that tie directly in with the day to day running of Disney+/Disney+ Hotstar, including acquiring content, campaigns, etc.  There is even a mention of a pre-launch campaign in one of the job descriptions.

This isn’t the first time that job adverts have hinted at future Disney+ launches, as we’ve previously seen this with jobs being listed for other countries before launch, including across Europe and in South East Asia.

These job vacancies should indicate that Disney+/Disney+ Hotstar will be launching in the Philippines at some point in the future, but it’s important to note that it will take some months for Disney to fill the vacancies, with job interviews, background checks etc.  Then the team will have to plan for the launch, so the launch of Disney+ in this area might take a while.

But the good news is that there looks to be movement on the launch of Disney+ in the Philippines at some point in the future.

Are you looking forward to the launch of Disney+?

Thaanks to RC Tweets! for the tipoff

Roger has been a Disney fan since he was a kid and this interest has grown over the years. He has visited Disney Parks around the globe and has a vast collection of Disney movies and collectibles. He is the owner of What's On Disney Plus & DisKingdom. Email: Roger@WhatsOnDisneyPlus.com Twitter: Twitter.com/RogPalmerUK Facebook: Facebook.com/rogpalmeruk
View all posts
Tags: philippines 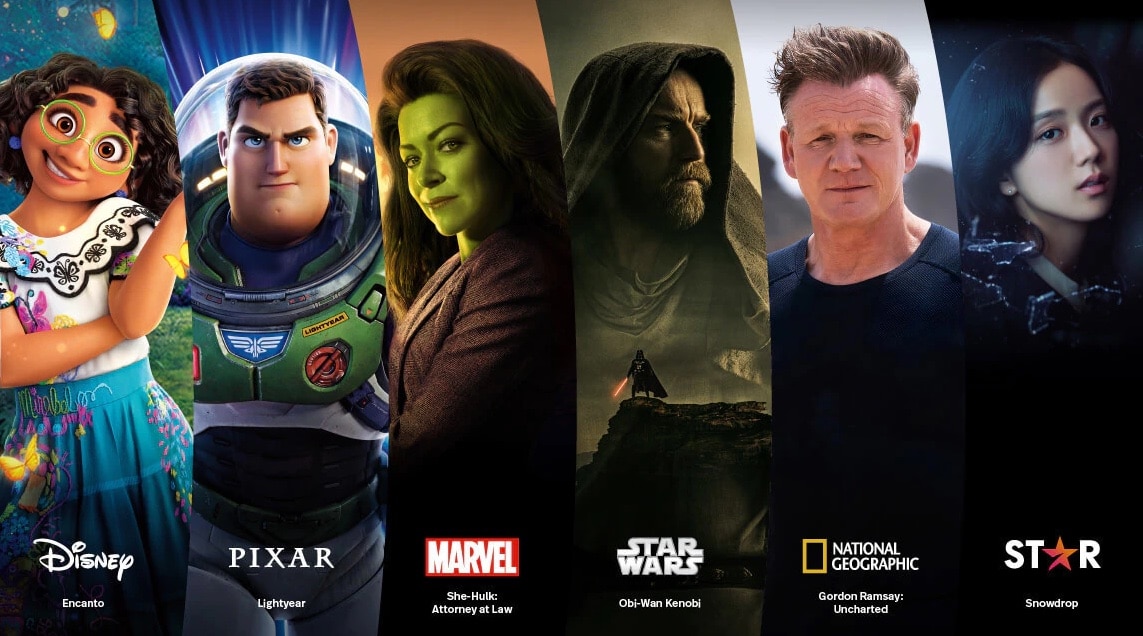