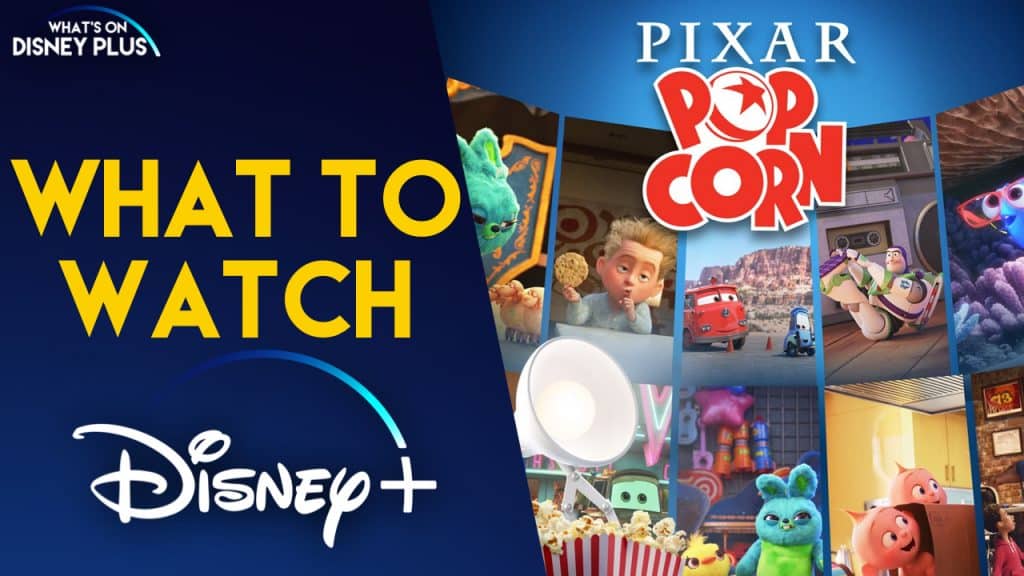 It’s the weekend and if you’re after some suggestions of what to watch on Disney+, I’ve put together a few suggestions to keep you entertained.

The third episode of the biggest show on Disney+ right now has just arrived and after last weeks episodes being stuck in the black and white era, this new episode brings us into the 70s with some wild and wacky sitcom vibes.    The slow burn of trying to discover what’s going on with this series is really starting to pick up and hint at something not being right in the sleepy town of “Westview”.  This is the best episode out of the three that’s been released so far, as it does have some key moments that are pushing the story along, while also showcasing a very unique tribute to the sitcoms of the 70s.  If you haven’t watched this show yet, now is a good time to jump in, or maybe you just didn’t enjoy last weeks episode, give this one a try and see if it changes your mind.   Check out my full review here

This brand new collection of 10 mini-shorts feature characters from many of Pixar’s greatest franchises including “Toy Story”, “Coco”, “The Incredibles”, “Cars”, “Finding Dory” and the newest film, “Soul”.    All of the episodes are also available in a long version, so you don’t have to keep jumping between the shorts through the menu, which is a huge improvement over how Disney released the “Short Circuit” collection last year.  One thing to note, these shorts are just that, barely a minute long and the majority of them don’t include any audio.  Check out my full review here.

This National Geographic documentary arrived on Disney+ this past Friday and this documentary showcases all of the amazing sights and animals of this amazing country.   I’ve always wanted to visit Uganda to go see the Mountain Gorillas, but unfortunately, right now, it’s just not possible to do so and will no doubt be a while before it’s safe to allow anyone near the Gorillas.  This 40+ minute documentary spends about 10+ minutes looking at the Gorillas before moving on to other animals.  Watching Elephants walk into caves to get minerals into their diets is fascinating and not something I was expecting to see in this show.  So if you’ve enjoyed any of the previous “Wild” documentaries, you can’t go too wrong with this one. 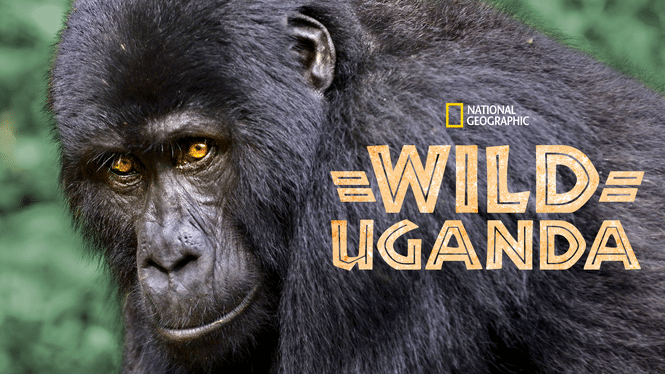 This past week, the shows main star Olivia Rodrigo has the biggest song in the world right now with “Driving License” and if you’re seen this series, it’s a great fun series that is a brand new take on the High School Musical franchise. It isn’t just a retelling of the original, it’s completely original. It was one of my guilty pleasures from the Disney+ launch lineup. The second season of this show is set to arrive on Disney+ later this year and new shorts are being released on Instagram each week featuring a couple of the characters from the show to help bridge the gap between seasons.

The penultimate episode of the show has just arrived on Disney+ this Friday and sees the Agents of Shield travelling through time, while trying to stop the world from being destroyed.   One of the things about this finale season I’ve been enjoying is how it’s incorporating many of the previous characters and storylines, bringing them all together to send the series off.  I stopped watching the show during the fifth season, but with them all available on Disney+, I since picked it up and season 7 feels a vast improvement.

What are you looking currently enjoying on Disney+? Let me know in the comments below:

Roger has been a Disney fan since he was a kid and this interest has grown over the years. He has visited Disney Parks around the globe and has a vast collection of Disney movies and collectibles. He is the owner of What's On Disney Plus & DisKingdom. Email: Roger@WhatsOnDisneyPlus.com Twitter: Twitter.com/RogPalmerUK Facebook: Facebook.com/rogpalmeruk
View all posts
Tags: wandavision, what to watch