“Okavango: River of Dreams” Coming Soon To Disney+ (US) 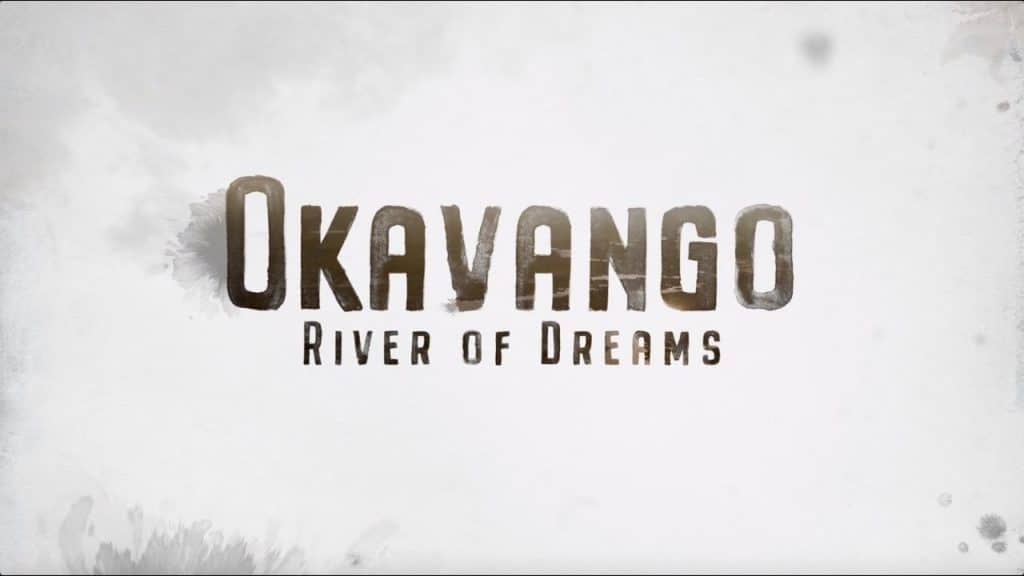 “Okavango: River of Dreams” Coming Soon To Disney+ (US)

Disney has announced that it will be releasing the National Geographic documentary series “Okavango: River of Dreams ” onto Disney+ in the United States on Friday 26th February 2021.

The Okavango in Southern Africa is a special river born in the highlands of Angola. Unlike most rivers that flow toward the shores of a nearby ocean, it instead runs inland through Botswana. After more than 1,000 miles, the waters of the Okavango create a huge river delta before finally disappearing into the Kalahari Desert. The Okavango Delta is a true natural wonder – an unlikely oasis and lush paradise in the middle of a hostile desert that supports and feeds an incredible abundance of wildlife. Here an all-star cast of charismatic African wildlife lives and dies in the timeless drama of survival. This three-part, blue-chip series, filmed by award-winning Dereck and Beverly Joubert (Nature: Soul of the Elephant), presents a unique ecosystem at its finest and most beautiful. Narrated by F. Murray Abraham.

This three-part documentary series was originally broadcast on the Nat Geo Wild in the fall of 2019.

Episode 1: Paradise
Explore the landscape and wildlife of the Upper Okavango River. A lioness severely injured by a buffalo is left for dead by her pride. Now handicapped, she has to survive in the swamp alone, hunting to feed her little cubs.

Episode 2: Limbo
Delve into the landscape and wildlife of the “Middle World,” the delta of the Okavango River. A hyena and a warthog family share neighboring dens, helping each other by keeping an eye on threatening predators such as lions and leopards.

Episode 3: Inferno
Discover the landscape and wildlife of the Lower Okavango River, where the land is baked dry by the scorching sun. Large herds of zebra and wildebeest migrate to the dry plains in search of the precious salt that these animals need.

Here are some photos from this series: 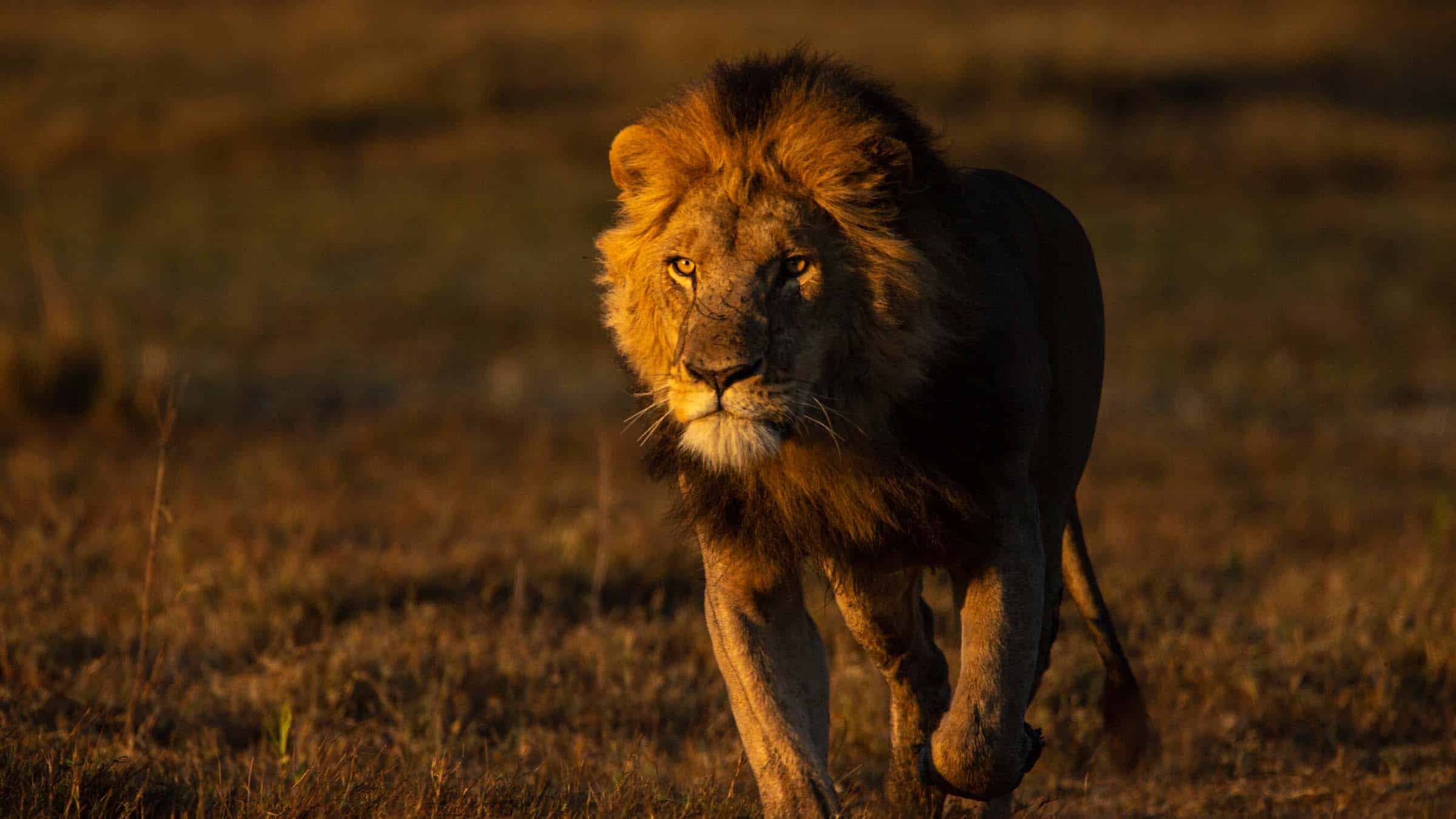 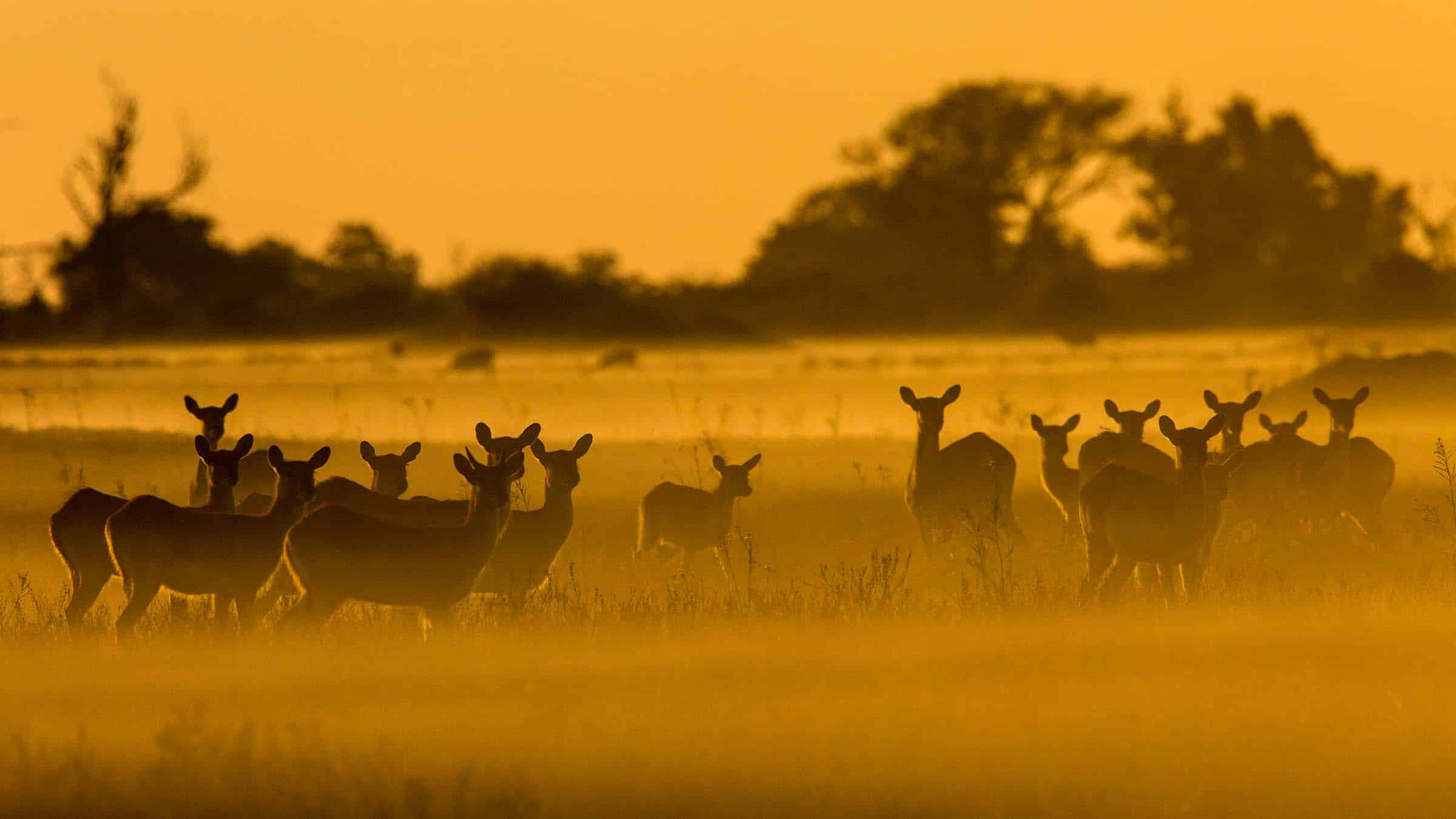 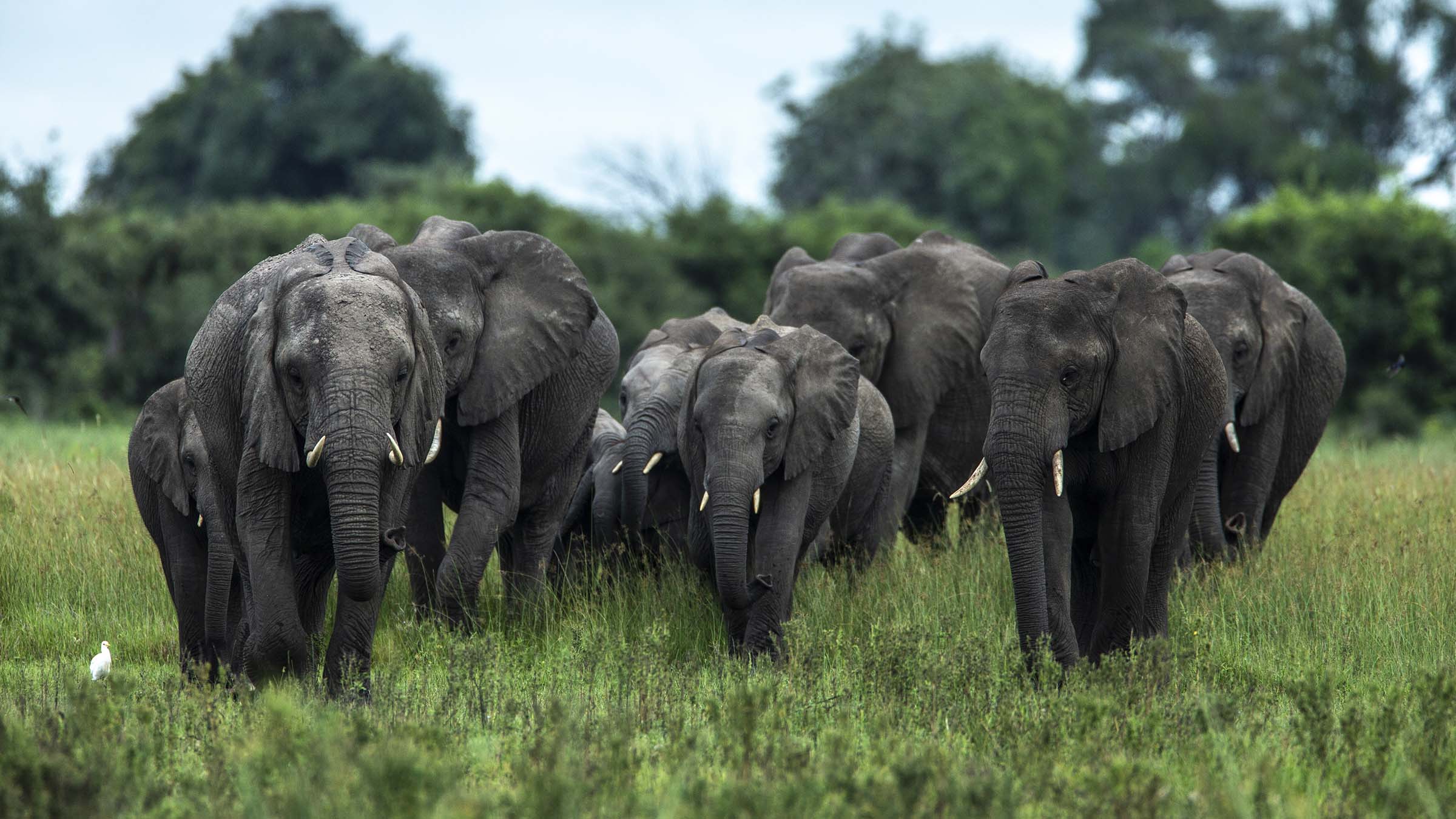 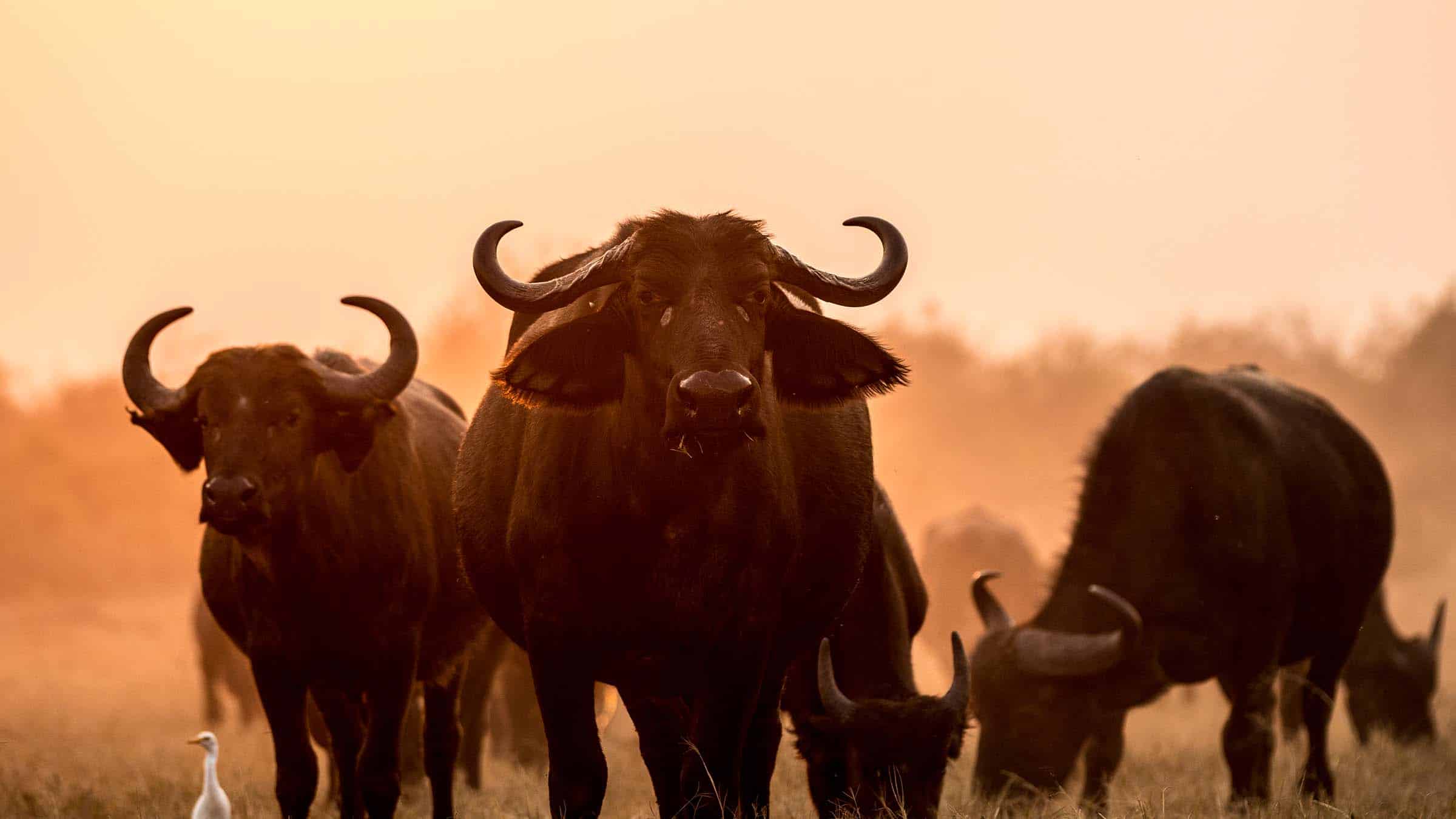 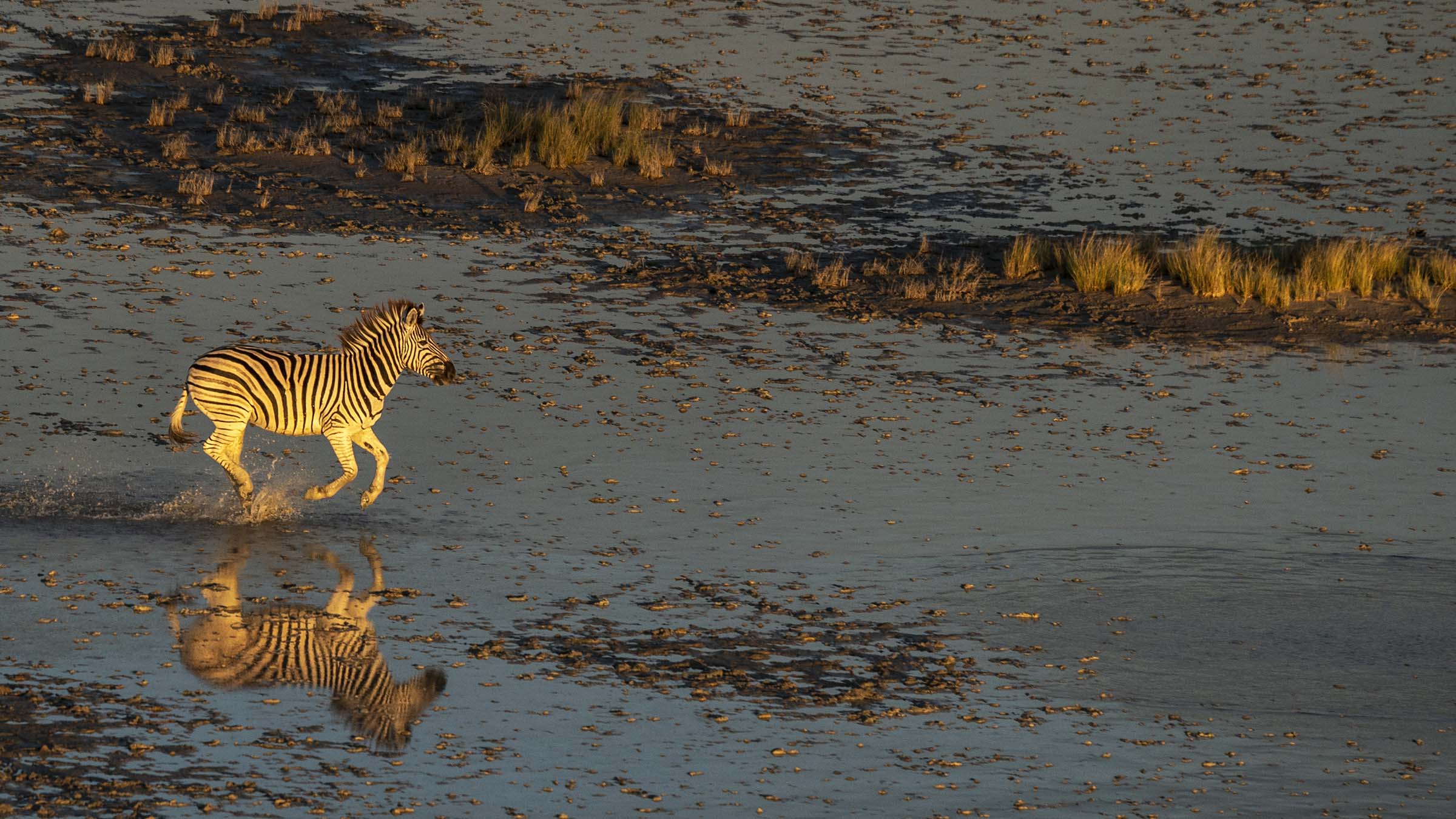 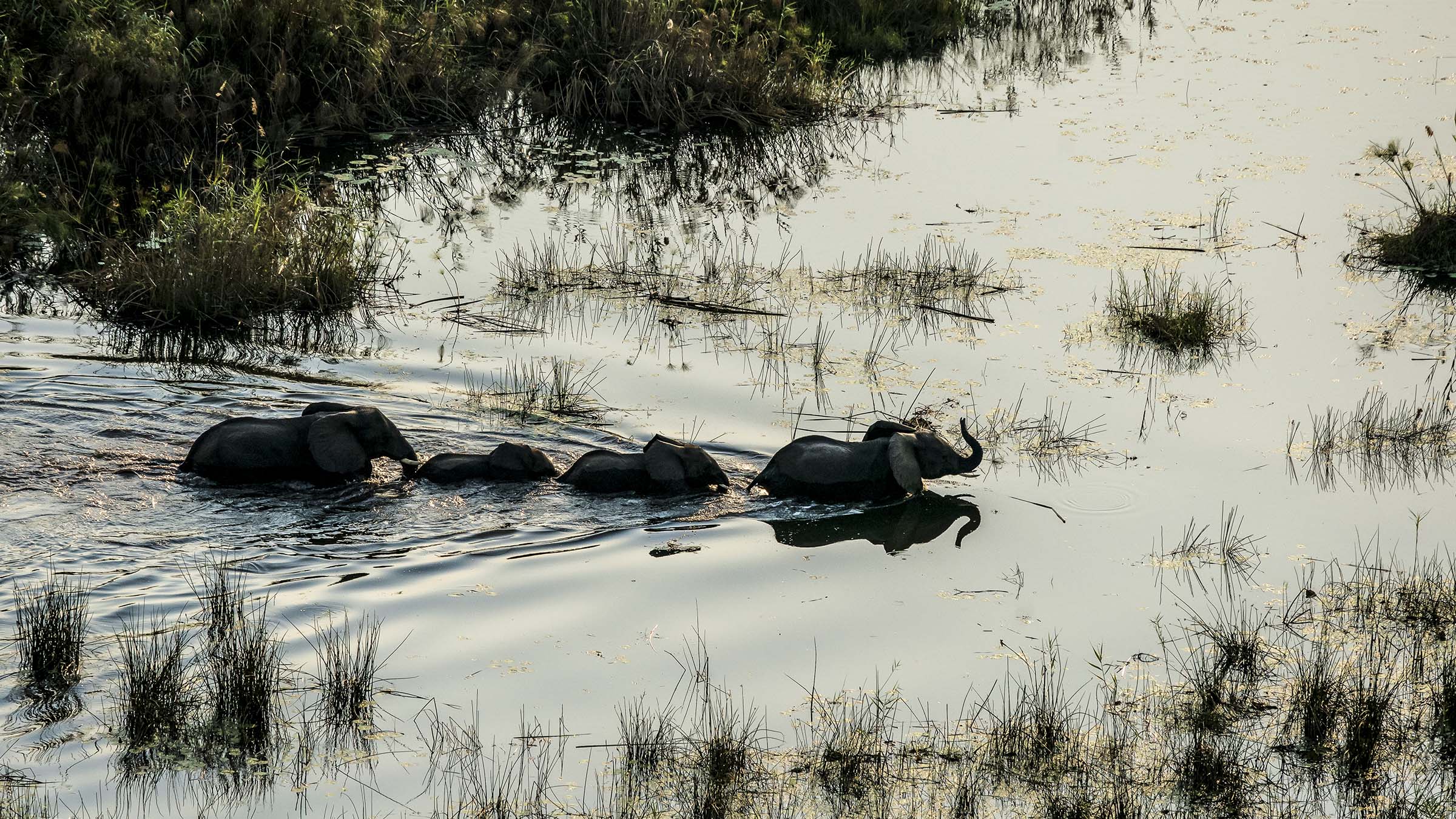 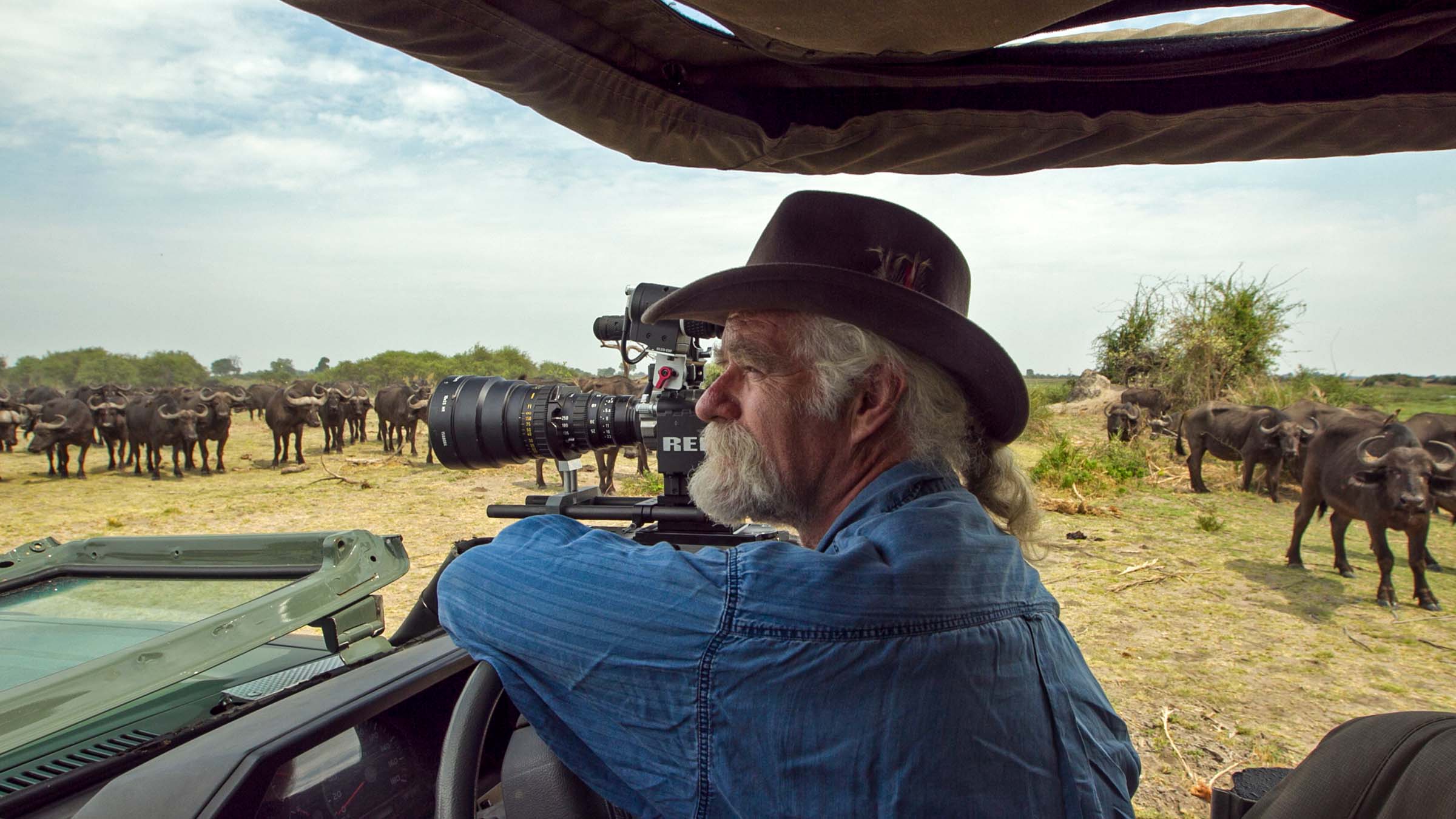 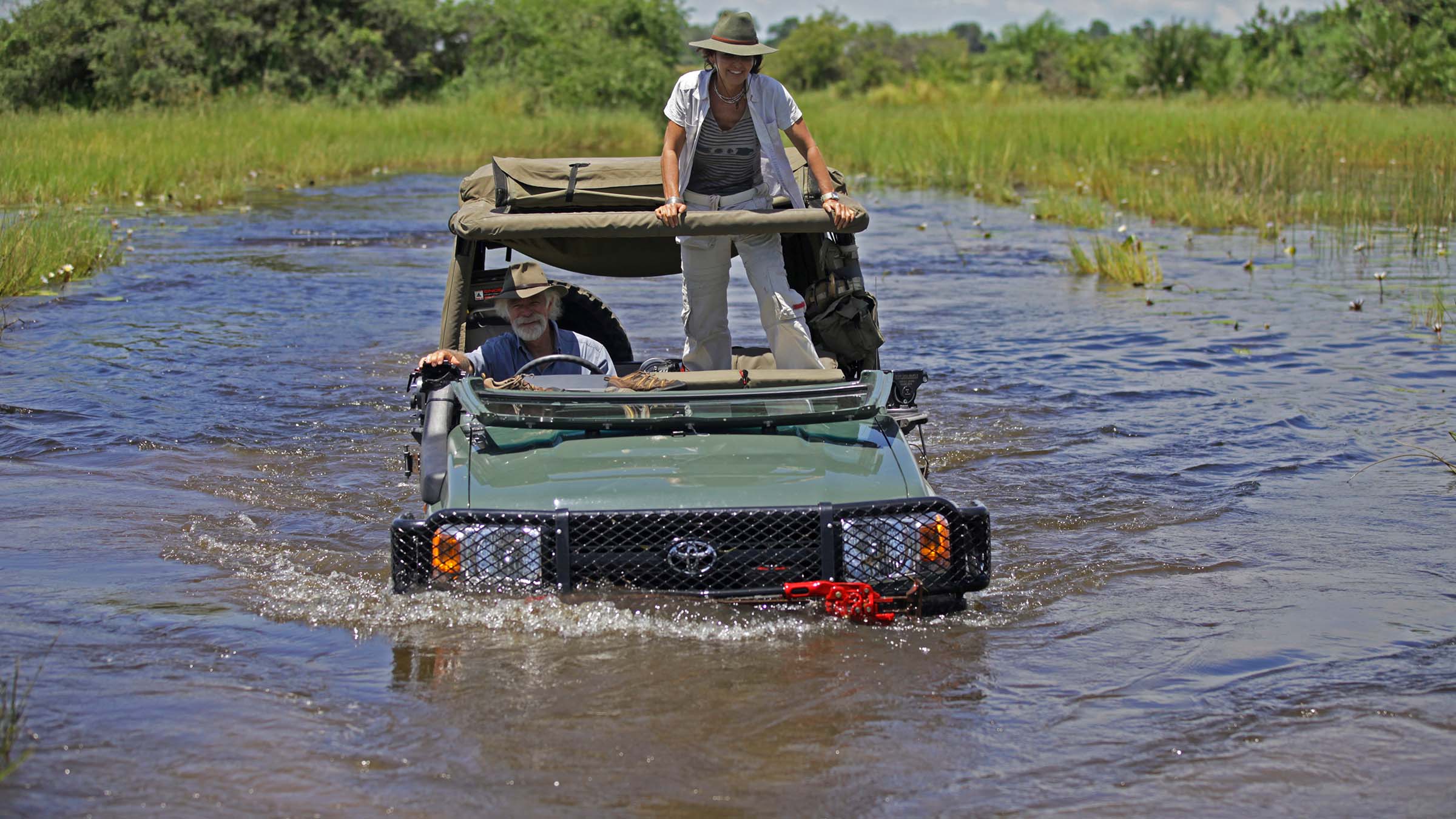 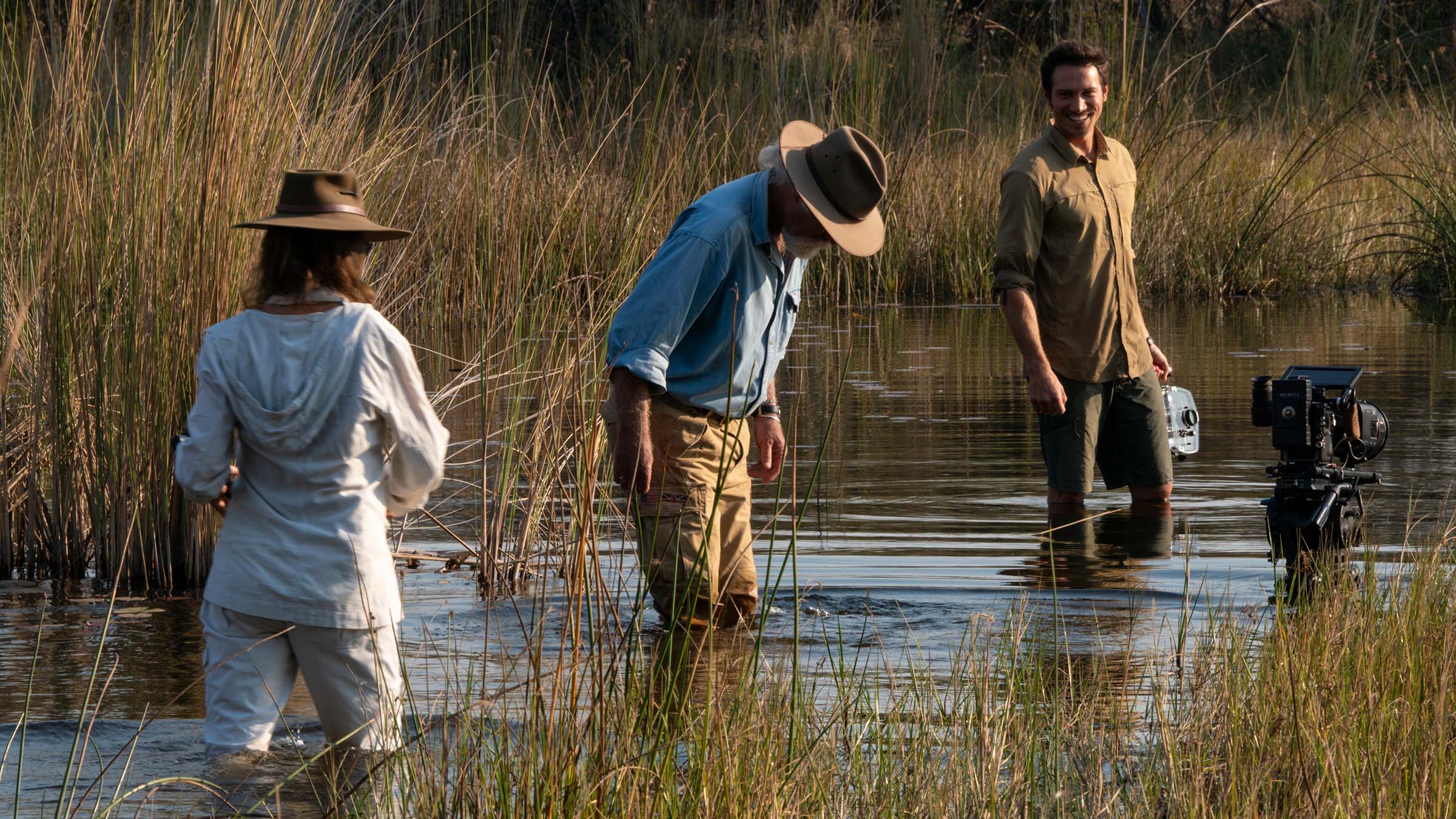 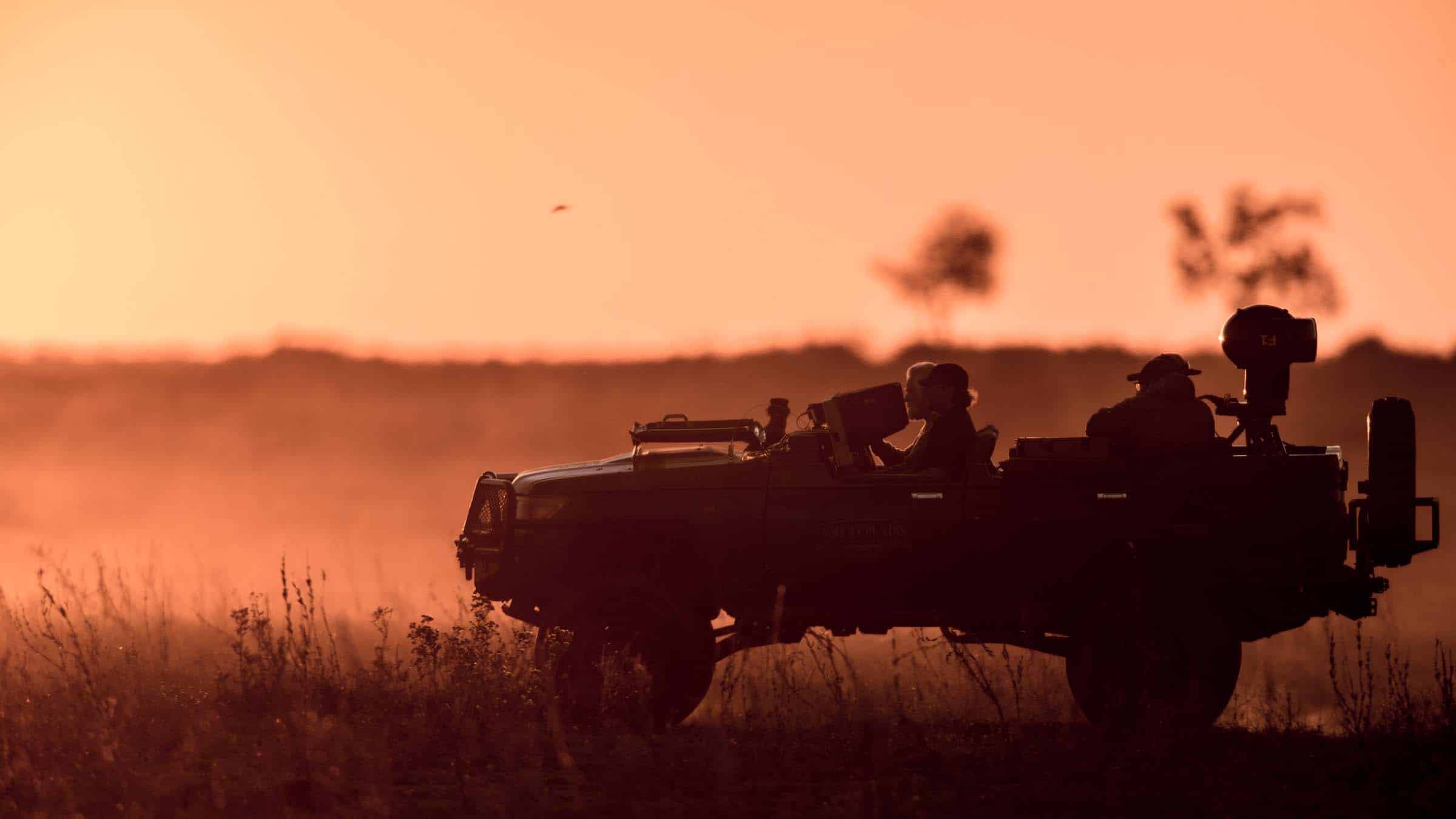 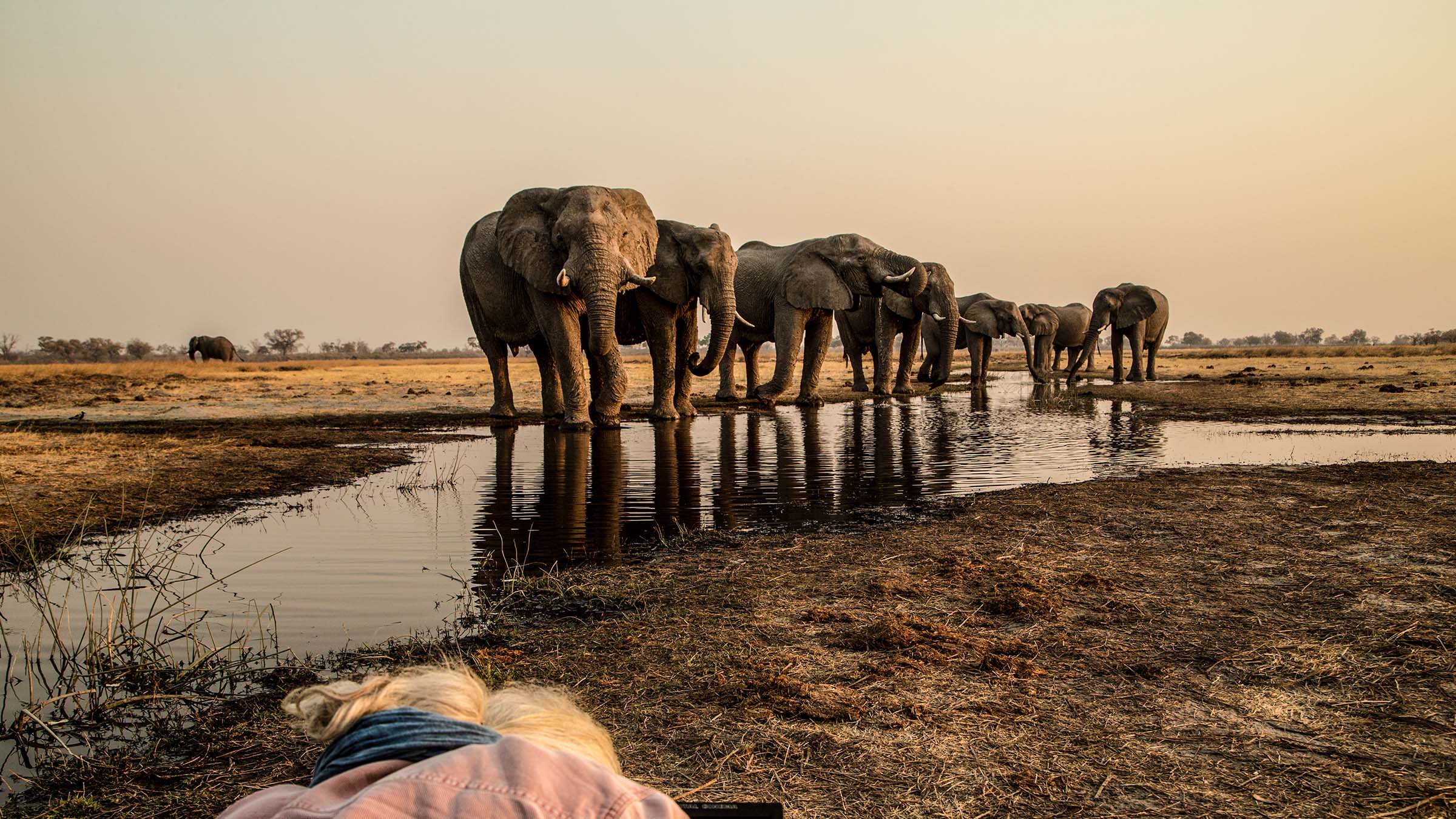 Are you looking forward to watching “Okavango: River of Dreams” on Disney+ in February?

Roger has been a Disney fan since he was a kid and this interest has grown over the years. He has visited Disney Parks around the globe and has a vast collection of Disney movies and collectibles. He is the owner of What's On Disney Plus & DisKingdom. Email: Roger@WhatsOnDisneyPlus.com Twitter: Twitter.com/RogPalmerUK Facebook: Facebook.com/rogpalmeruk
View all posts
Tags: national geographic, Okavango: River of Dreams