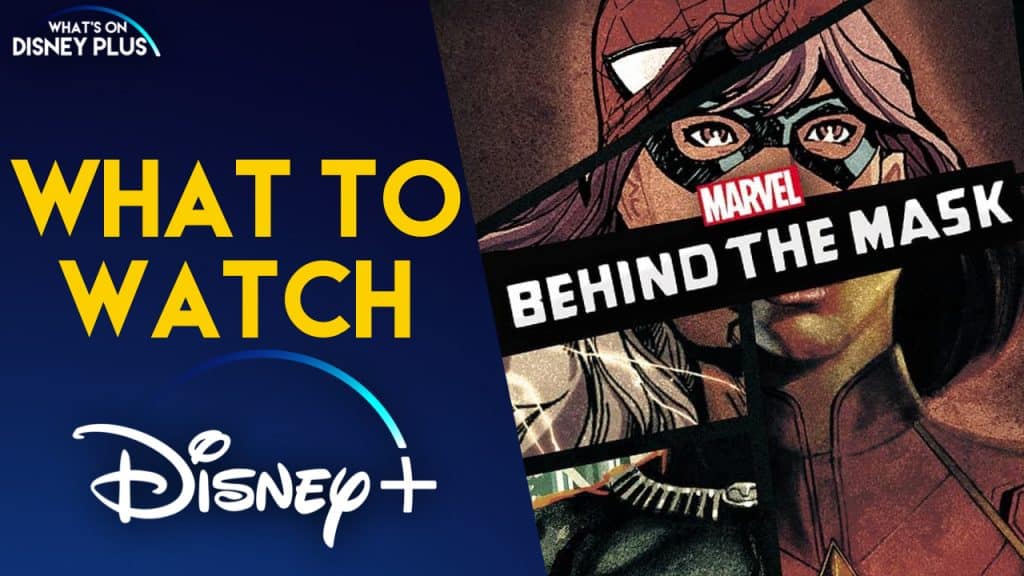 It’s the weekend, and there is plenty of new additions on Disney+ to give you something to watch and if you need some suggestions for Valentine’s Day, check out my list here.

Here are my suggestions on what to watch on Disney+ this weekend:

Episode 6 of the first-ever Marvel Studios series “WandaVision” dropped on Friday and it’s a good one.  Picking up from last week’s bombshell of Evan Peter’s turning up at the door as “Quicksilver” and this episode dives much more into why he is back from the dead and why he looks different from when we saw the character in “Age Of Ultron”.  This episode doesn’t explain everything but its easily one of the biggest TV shows on the planet right now.  It’s a must-watch. 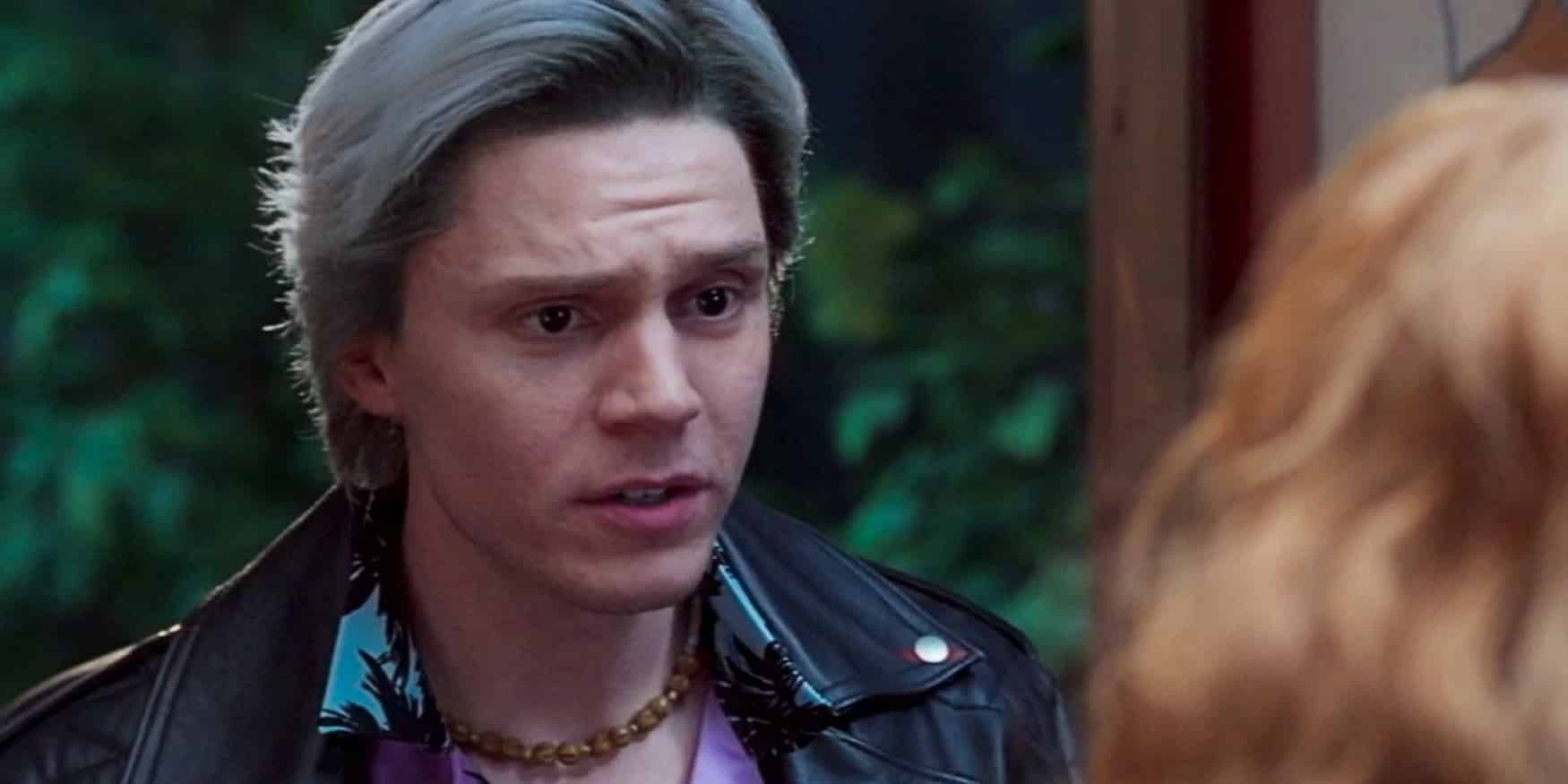 The 1997 version of Cinderella starring Brandy and Whitney Houston came to Disney+ in many regions this week.  This is the first time the show has been available on a streaming platform, and when it originally aired on ABC all those years ago, it was watched by 60 million people.  I’ve never seen this version of Cinderella, and that’s why it’s on my watchlist for this weekend, since there has been lots of talk in our Facebook Group about it.

5 new episodes of the behind-the-scenes documentary series arrived on Disney+ this past Friday, and if you’ve ever been intrigued by what goes on at the company, this series of shorts will give you a little insight into Pixar.   While there is usually lots of attention given to directors , executive producers and actors involved in movies, most people don’t tend to think about everybody else on the credits of a film.  Some of the Pixar staff that are showcased in this series are some seriously deep cuts, such as the facilities manager at the Pixar campus, who gives us a tour of the building and we meet the pastry chef in the cafe.  If you enjoyed “One Day At Disney”, this series is much better, as we get to spend much more time with each cast member.

This week Marvel released a new documentary about the secret identities behind superheroes such as Black Panther, Spider-Man and the X-Men.  Coming in a just over an hour-long, this documentary looks at how Marvel wanted to include more people by offering more diversity among its characters.  We hear the stories about how Marvel introduced Black characters for the first time, how they tried to step away from stereotypes, how they introduced the first gay superhero and what they did wrong.  It’s a very in-depth documentary that Marvel comic book fans should check out, especially if you enjoyed Marvel’s 616 series.