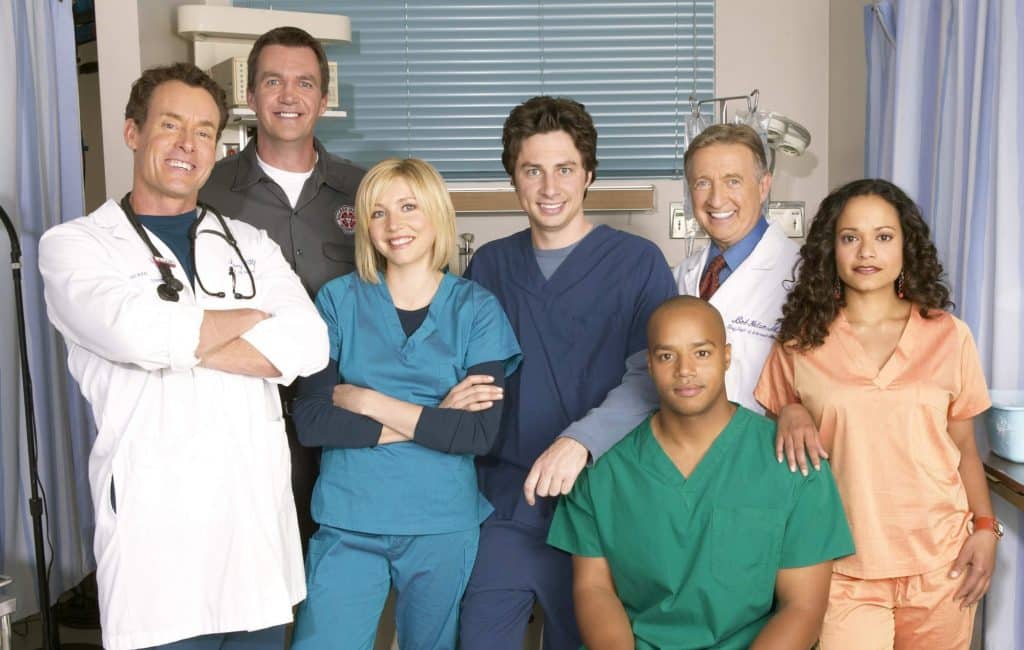 Disney has recently announced that the hit comedy series “Scrubs” will be coming to Disney+ in the UK, Ireland and Canada on Tuesday 23rd February.

Created by Bill Lawrence, Scrubs follows the musings of young intern J.D. and his friends as they enter the medical world at Sacred Heart Hospital. The series chronicle Turk’s blossoming romance with head nurse Carlato J.D’s on and off relationship with Elliot and a long list of insults from sarcastic Dr. Cox and the janitor.

There are 182 episodes that are spread across 9 seasons, all of which will be available on Disney+.

The show’s main star, Zach Braff recently took to social media to respond to the show coming to Disney+: 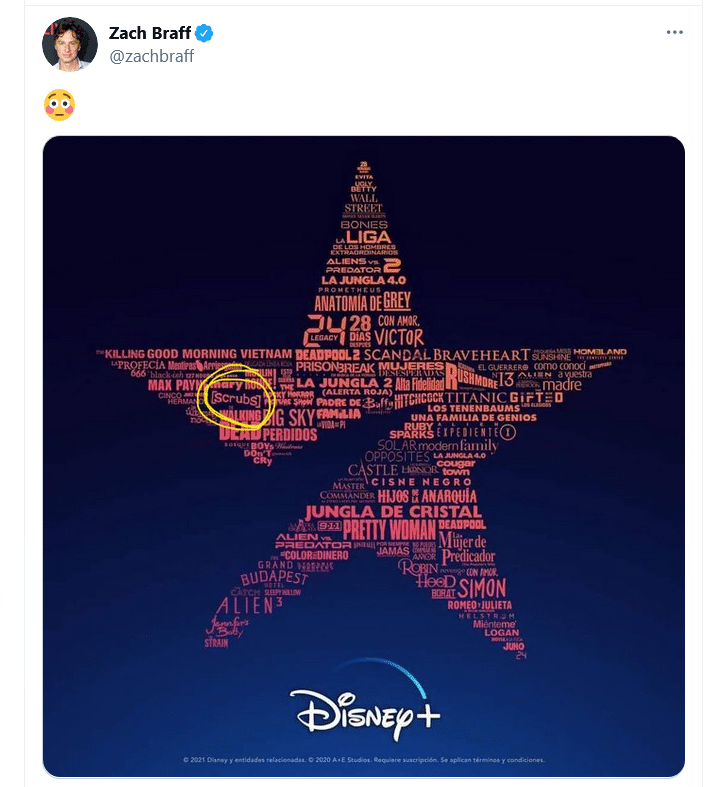 “Scrubs” will be a launch title for Disney’s new general entertainment brand “Star”, which will include television series and movies from ABC, FX, 20th Century Studios, 20th Television and Searchlight Pictures.

Are you looking forward to seeing “Scrubs” on Disney+ soon?

Roger has been a Disney fan since he was a kid and this interest has grown over the years. He has visited Disney Parks around the globe and has a vast collection of Disney movies and collectibles. He is the owner of What's On Disney Plus & DisKingdom. Email: Roger@WhatsOnDisneyPlus.com Twitter: Twitter.com/RogPalmerUK Facebook: Facebook.com/rogpalmeruk
View all posts
Tags: disney, scrubs, star