What To Watch On Disney+ This Weekend | Artemis Fowl 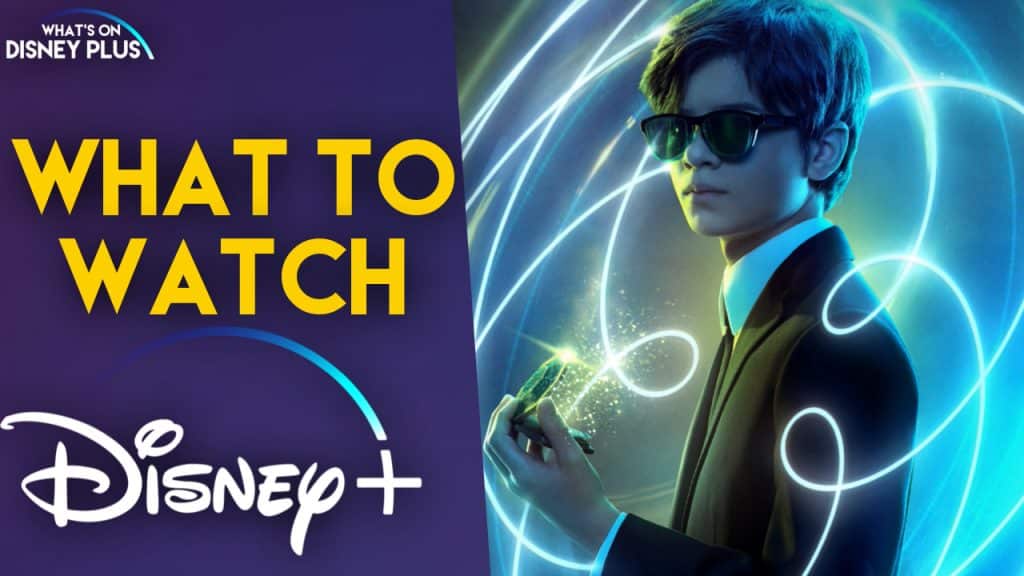 What To Watch On Disney+ This Weekend | Artemis Fowl

It’s the weekend and if you’re looking for some inspiration on what to watch, Disney+ has plenty of great things to entertain.  With many of us still spending lots more time at home, you might be in the mood for something new!

Here are my top picks:

If you are looking for a new Disney Channel series to watch instead of Hannah Montana or Jessie, both seasons of this show are now available on Disney+.  The show tells the story of teenage best friends who work at a secret hospital for superheroes as well as sci-fi and fantasy characters, where they discover that their favorite characters are not only real but living among them.

The biggest new release on Disney+ is Artemis Fowl, originally it was heading to cinemas but due to the Coronavirus, it moved to Disney+.  It’s very much a big summer blockbuster, that is great for kids and families, now while it has had some harsh reviews, I thought it was fine and enjoyable (check out my full review here). With so few new movies being released, it was nice being able to sit back in my couch, with my Milky Bar buttons and an Iru Bru, watching the biggest Disney film release in the safety of my own house.

While this series isn’t on Disney+, you can watch it on YouTube and since it was supposed to be a Disney+ show, I’m gonna throw it onto this weekend’s watch list.  This is a brand-new game show that is set in a galaxy far, far away—and it’s perfect for the whole family! Star Wars: Jedi Temple Challenge follows Jedi Master Kelleran Beq, who is played by Ahmed Best, who you might better know as Jar Jar Binks, there is also a wise-cracking protocol droid AD-3 and astromech LX-R5, who guide three teams of Padawans in their quest to become Jedi Knights.  It’s a lot of fun and it’s a shame its not on Disney+ first!

This National Geographic documentary takes a look at Japan, but it’s filmed from above, giving you some amazing shots of the cities of Japan, along with other areas within the country.  This series consists of 3 episodes and having visited Japan over 10 years ago, I was fascinated with how the city has continued to grow but also at some of the more beautiful places in the country.  Now if only I could book a vacation to go check it out!