What To Watch On Disney+ This Week | Godmothered 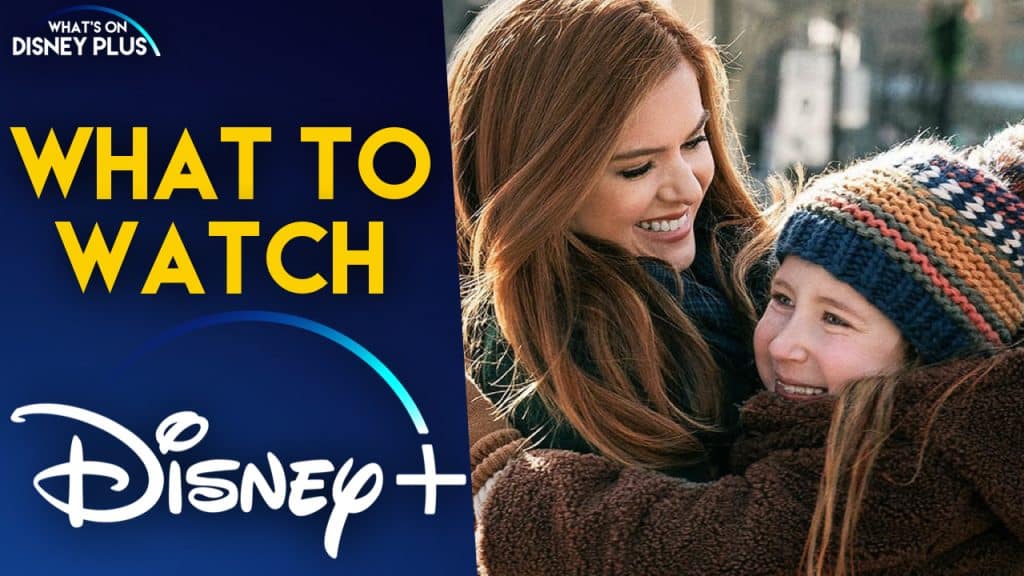 What To Watch On Disney+ This Week | Godmothered

This second season of Star Wars: The Mandalorian is superb television, it makes me feel like a kid on a Saturday morning, because I am sat in front the TV every single Friday morning at 8 am to watch the next instalment.   This week’s show just continues the trend of delivering pure Star Wars fun in a small helping.  It feels like Jon Favreau and myself had the exact same box of Star Wars toys as a kid, because every little character I used to have seems to be getting some time in the spotlight.  This week’s episode is action-packed and will have you going…..NOOOOOOOOOOOOOO on multiple occasions.  If you have Disney+ and aren’t watching “The Mandalorian”, why not?

This weeks brand new movie is “Godmothered” and it’s a lovely Christmas movie, which is kinda of like a weird mash up of “Elf” and “Enchanted”.  It’s full of comedy moments that’ll make you laugh and  both the leading actresses pull the movie off.  It’s a perfect movie to sit at home with your feet up, blanket on, hot chocolate in one hand and get yourself in the holiday sprint.

The Nutcracker And The Four Realms

This film has recently jumped from Netflix to Disney+ and it’s a very underrated Christmas movie in my opinion.  While it is by no means an epic must-see film, it’s a nice easy-going film for the family.  It’s flawed but beautifully made, delivering an enjoyable fantasy world that you can easily enjoy while sat at home on the couch.     It’s a weird mashup that’s like a mix of “Harry Potter” meets “The Lion, Witch and the Wardrobe” with a bit of “A Wrinkle In Time”.  At the end of the day, try it out and if you don’t like it within 20+ minutes, pop on something else!

This is the third Singalong this year and this one feels very much more polished that the first one, which happened just as the lockdowns started kicking in.  Back with that one, it looked like everyone was in their homes and recording on their phones.  This holiday edition is so much more polished and some of it felt like it was performed in a studio, which takes a little away from the “being at home” vibe.  This is still an extremely lovely way to just get into the spirit of Christmas and something you can put on in the background, plus it has loads of repeat value as I’ve had it on twice already since Friday.   Plus Katy Perry dressed as a Christmas tree is worth popping this on alone. 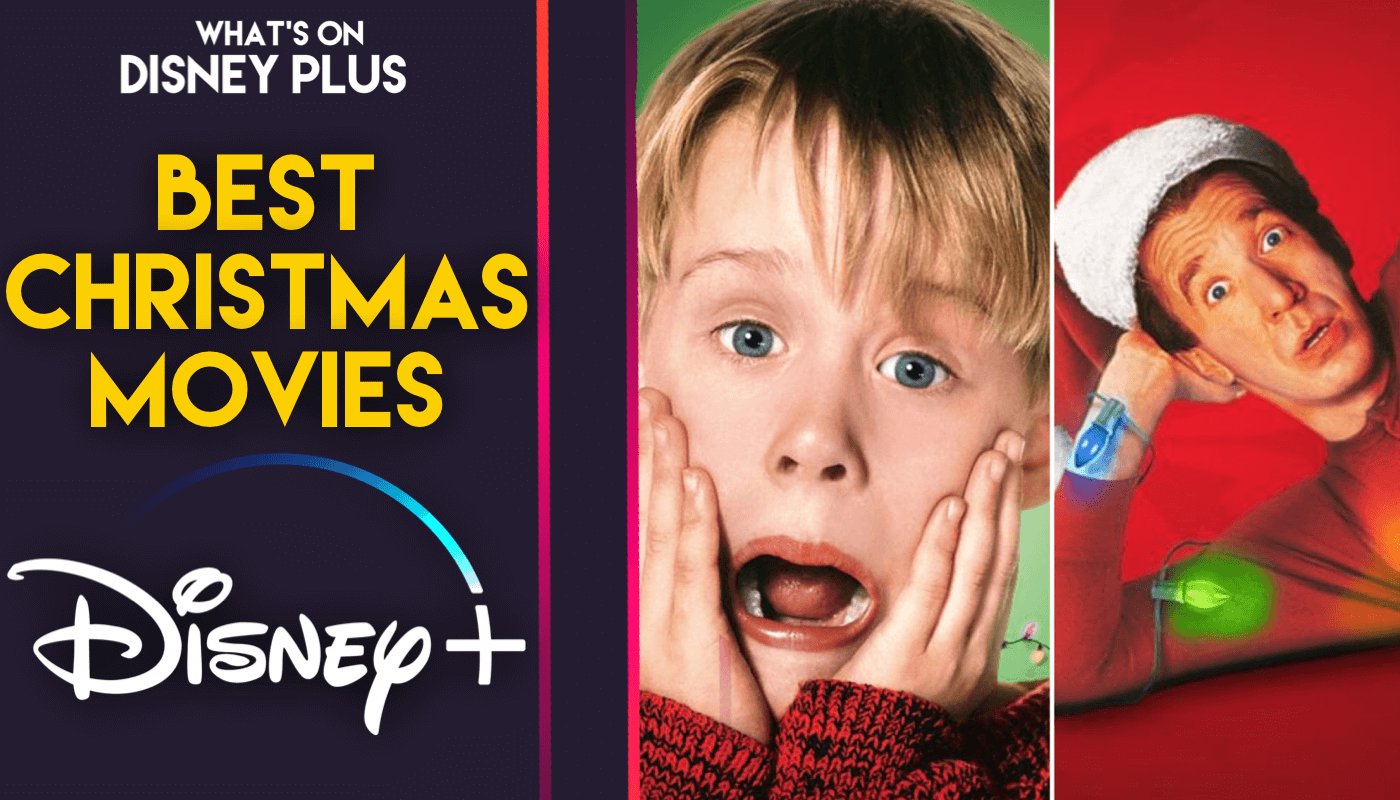