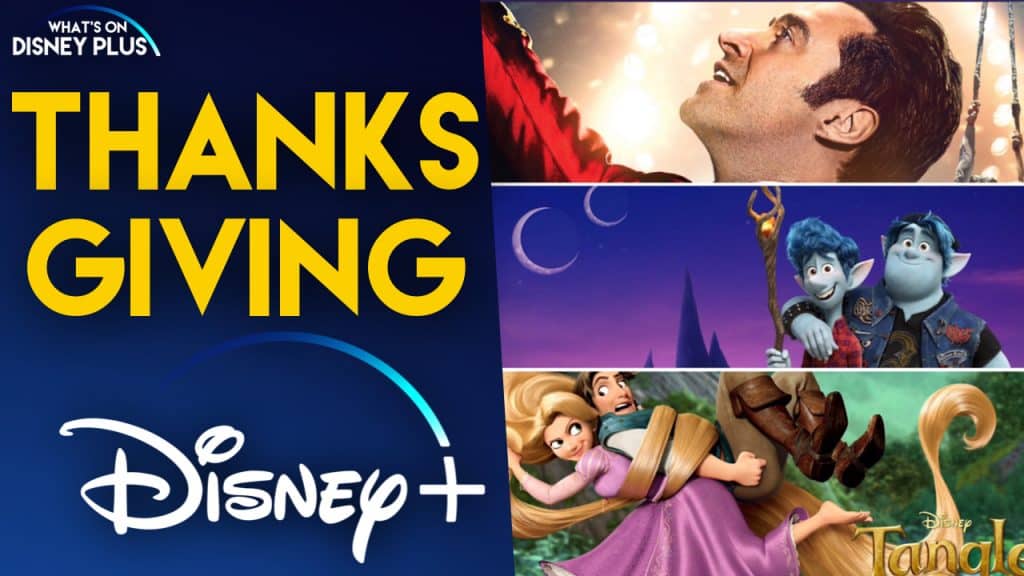 It’s Thanksgiving and if you’re looking for something to watch, here are a few suggestions of what to watch on Disney+ for the whole family to enjoy, young and old.

This year’s Thanksgiving isn’t going to be like the usual Thanksgiving for most people, so if possible, make the most of the GroupWatch function to watch the movies together, with a video phone call going on between you all, so you can all enjoy the experience of that group experience while staying safe.

Here are my suggestions of what to watch on Disney+ this Thanksgiving:

This year’s biggest animated movie is “Onward”, which is set in a suburban fantasy world, two teenage elf brothers embark on an extraordinary quest to spend one day with their late father. This is a lovely story, especially for the whole family to enjoy together and will no doubt leave you wiping away the tears, while also loving these new characters.  Also, it’s likely that if your family members who don’t have Disney+, might not have seen this film yet, so it’ll give them something new to watch.

Eight-year-old Kevin is accidentally left behind when his family leaves for France. At first, he is happy to be in charge, but when thieves try to break into his home, he tries to put up a fight.   One of my all-time favourite holiday movies, Home Alone is celebrating the 30th anniversary of its release and while kids today might not fully grasp how a kid could be left alone with no way of communicating or an aeroplane takes off with a missing person, for us older fans, it’s just great to see the Wet Bandits just getting their comeuppance at the hands of an eight-year-old.

One of the biggest musical movies from recent times, this smash hit tells the story of P.T. Barnum, who displays a natural talent for publicity and promotion, selling lottery tickets by age 12. After trying his hands at various jobs, P.T. turns to show business to indulge his limitless imagination, rising from nothing to create the Barnum & Bailey circus. Featuring catchy musical numbers, exotic performers and daring acrobatic feats, Barnum’s mesmerizing spectacle soon takes the world by storm to become the greatest show on Earth. This is a great video for the whole family, young and old, to sit together and enjoy a lovely musical.

Disney is one to retell the story of Rapunzel in a unique way that sees her strike a deal with the handsome thief and the unlikely duo sets off on an action-packed escapade, complete with a super-cop horse, an overprotective chameleon and a gruff gang of pub thugs. Personally, this is my favourite Disney Princess movie because of the humour that the sidekicks and Flynn Rider bring to the story.  It’s been 10 years since Tangled was originally released and this Thanksgiving weekend is a great time to take a look back on one the best-animated movies in recent times. 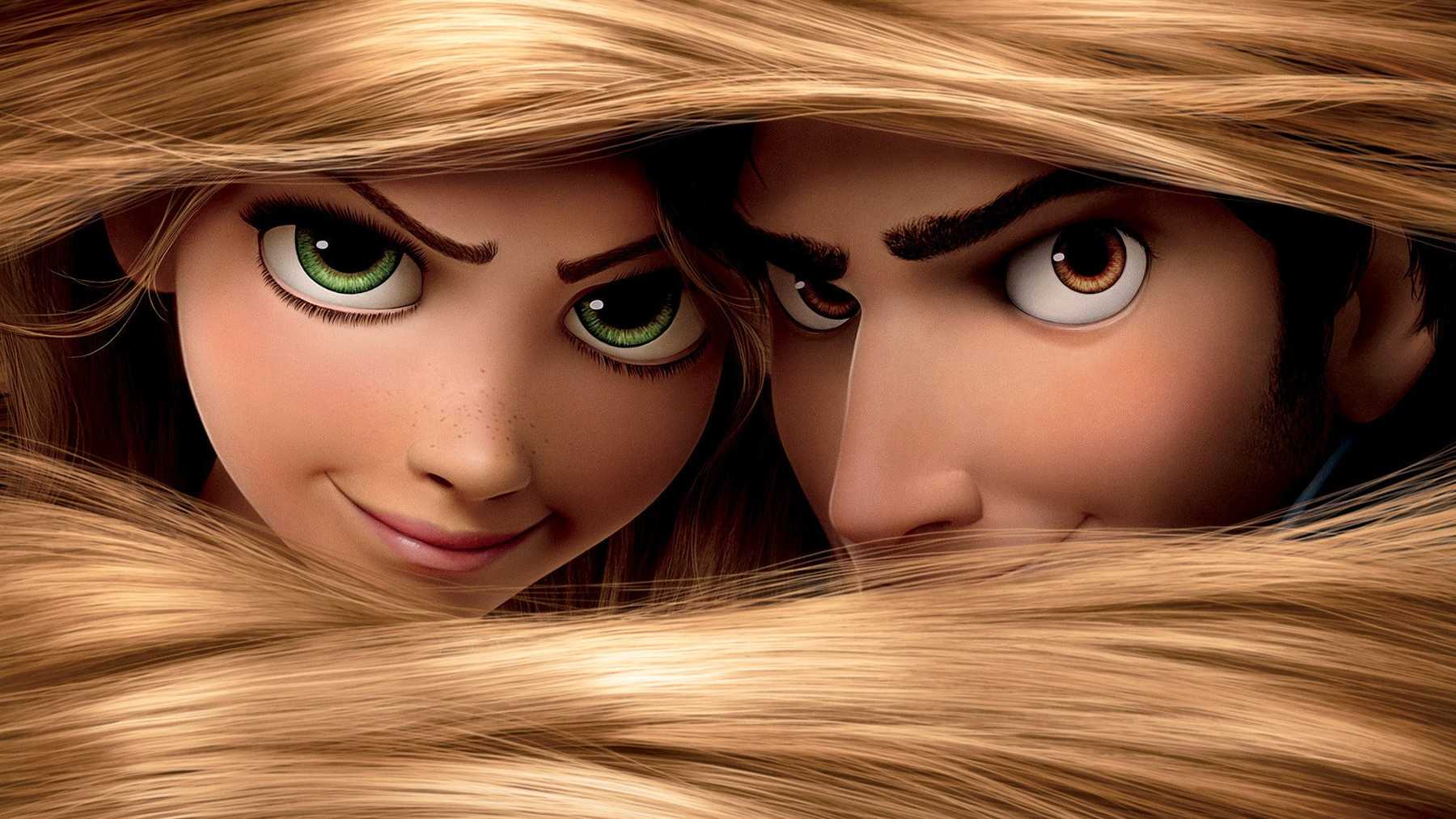 The original and still the best, this classic from the 1960s is still as charming and wonderful as when it first came out, as it tells the story of a magical nanny who employs music and adventure to help two neglected children become closer to their father. It’s simply Supercalifragilisticexpialidocious and a great movie to pop on, especially if there are some older Disney fans with you for Thanksgiving.

Nick Fury is compelled to launch the Avengers Initiative when Loki poses a threat to planet Earth. His squad of superheroes put their minds together to accomplish the task.    Anything from the Marvel Cinematic Universe is perfectly valid to watch during this weekend, but if I was just to put one movie on for the whole family to enjoy, it would the original Avengers movie.  This film brings together the superheroes for the first time and the New York fight scene is still fantastic all these years later.   It’ll also get you nicely set up for the upcoming Loki Disney+ series. 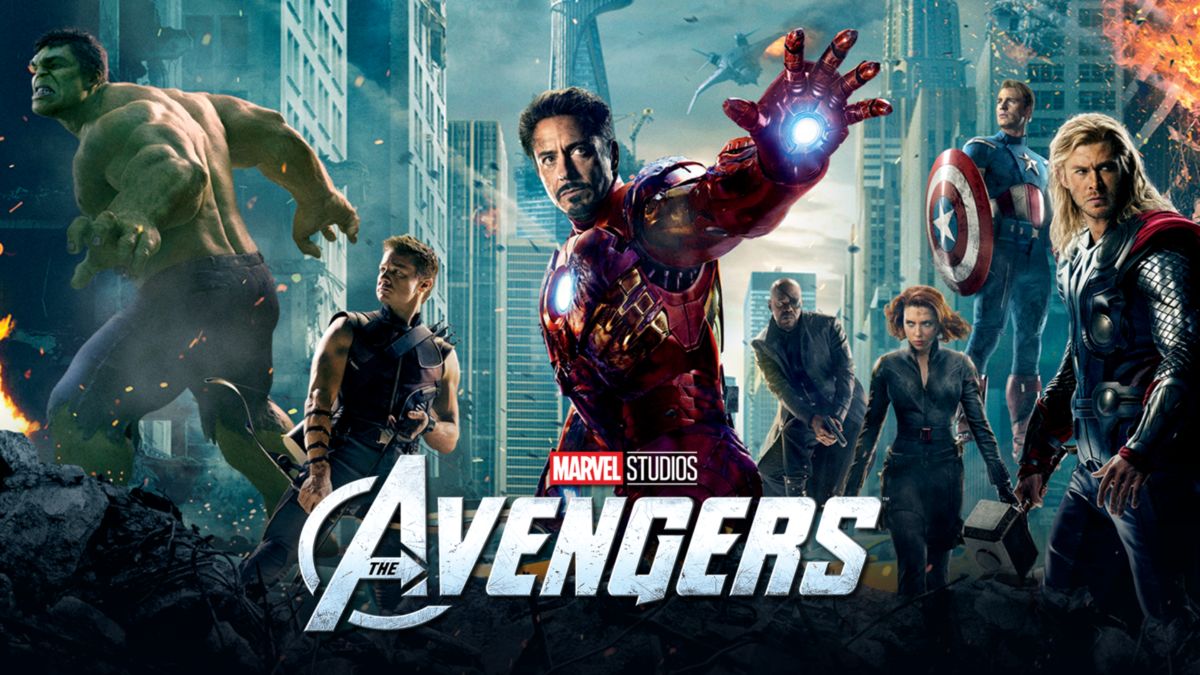 One of my favourite movies from recent years, Coco tells the story of Miguel, who dreams of becoming an accomplished musician like his idol, Ernesto de la Cruz, but his family have a ban on music. Desperate to prove his talent, Miguel finds himself in the stunning and colourful Land of the Dead following a mysterious chain of events. Along the way, he meets charming trickster Hector, and together, they set off on an extraordinary journey to unlock the real story behind Miguel’s family history. With some beautiful songs and a unique story, this one is well worth checking out.

In my opinion, “The Lion King” is easily one of the greatest Disney movies ever made, with an amazing soundtrack and a story that doesn’t age.  It tells the story of a young lion cub named Simba, who just can’t wait to be king. But his uncle Scar, craves the title for himself and will stop at nothing to get it, leading to Simba being banished from his home, only to return years later when his pride need him.  There are two versions of this film, the original animated one or the newer version, both of which are almost identical but have a very different visual style.  Older family members might prefer the original, while the younger ones like the newer version, either way, “The Lion King” is an easy watch for the whole family. 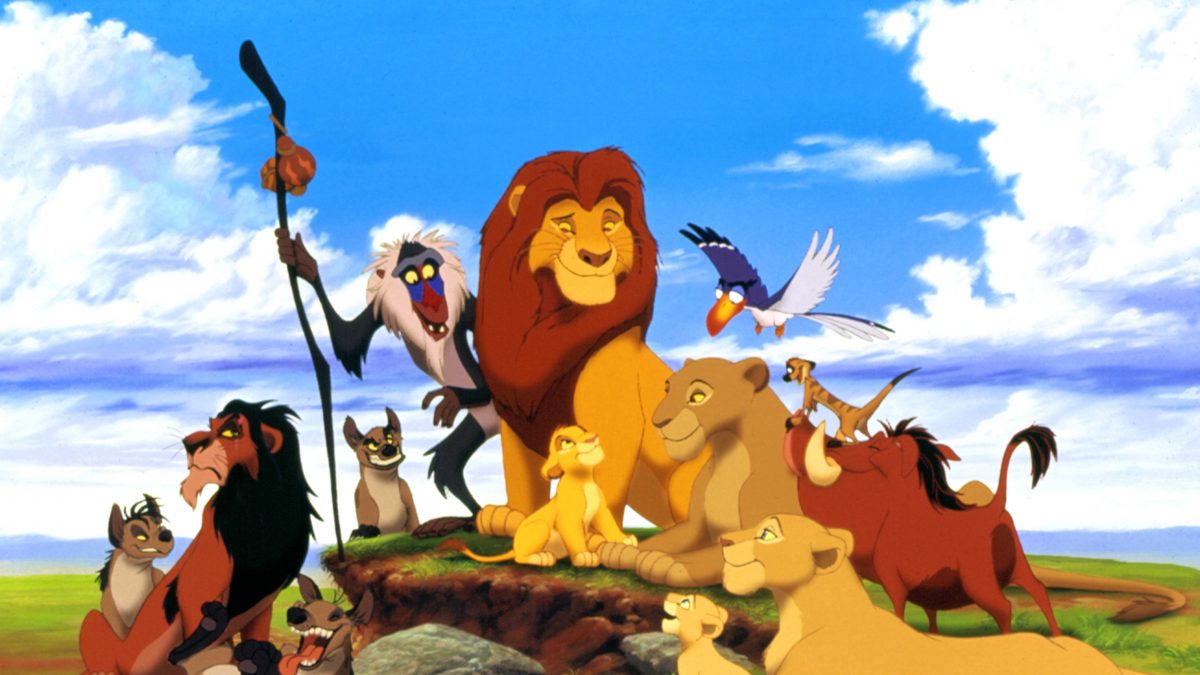 This surprise release before Thanksgiving that is perfect to put on while chilling out, you could be in the kitchen working on preparing food or just having something simple on in the background while playing a game or chatting.   I’ve literally got it right now while I type out this list!   This album was created during the lockdown and is very different from what Taylor’s released before, since it’s album is very laid back and more authentic.   Having all 17 tracks on this special means you can enjoy the whole album. 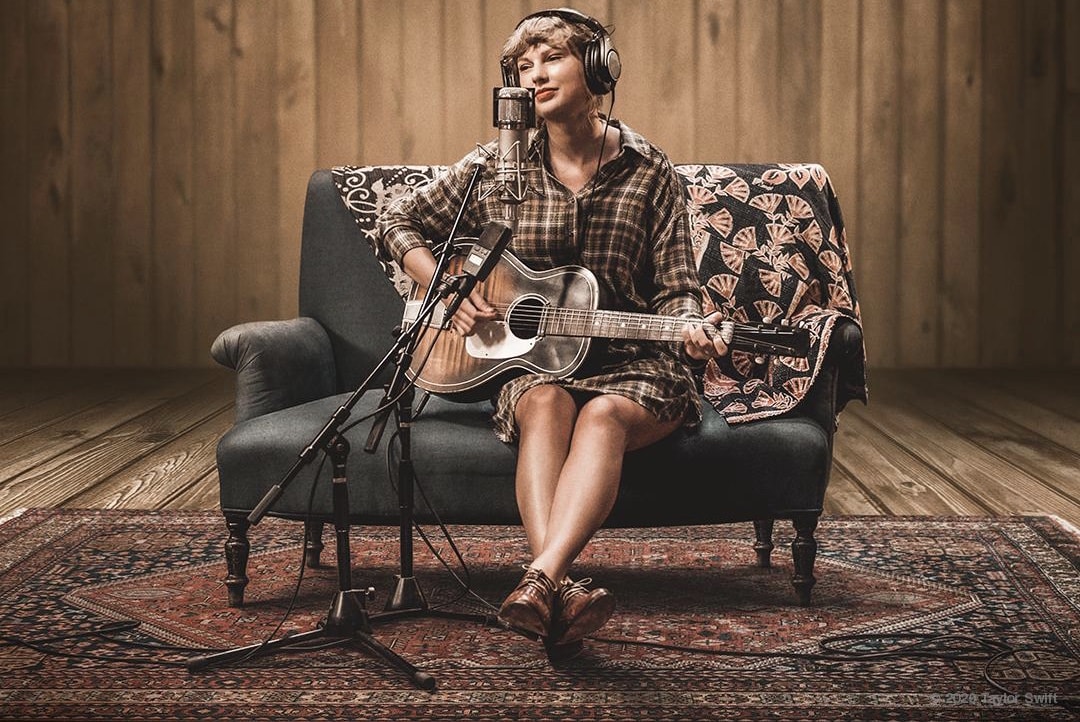 What are you going to watch on Disney+ over Thanksgiving?  Let us know in the comments below:

Roger has been a Disney fan since he was a kid and this interest has grown over the years. He has visited Disney Parks around the globe and has a vast collection of Disney movies and collectibles. He is the owner of What's On Disney Plus & DisKingdom. Email: Roger@WhatsOnDisneyPlus.com Twitter: Twitter.com/RogPalmerUK Facebook: Facebook.com/rogpalmeruk
View all posts
Tags: thanksgiving, what to watch