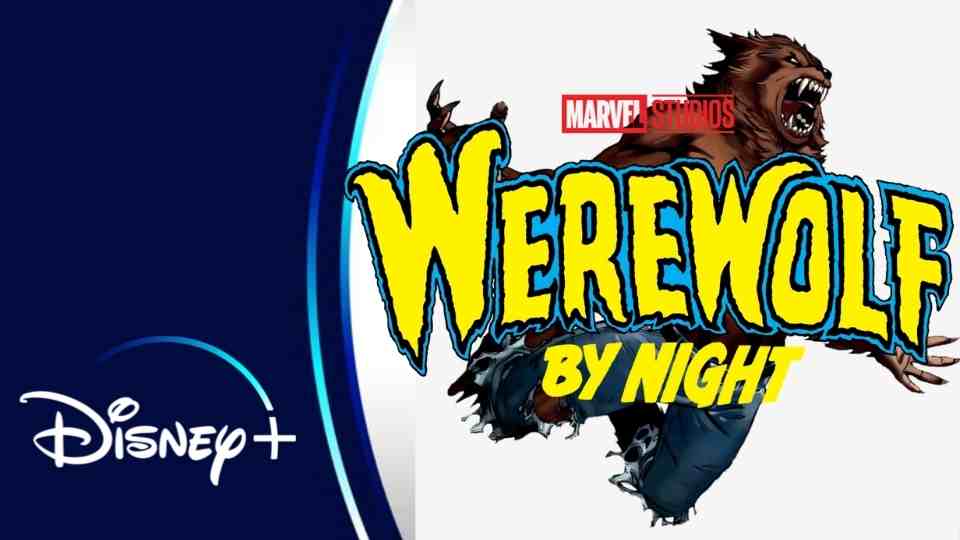 Marvel Studios has decided that 2022 is going to be the year we see the Marvel Cinematic Universe go a tad darker and scarier than we have been used to. With MoonKnight(now streaming on Disney+), ‘Doctor Strange In the Multiverse of Madness’ coming May 6th, 2022, to theaters; Marvel decided it wasn’t quite done yet with diving down into the horror route.

TheDirect is reporting that Marvel Studios’ first every holiday special will not be the Guardians of the Galaxy Holiday Special. No, it, in fact, will be Marvel’s Werewolf By Night. And this special has begun filming!

After a bit of a delay, this Michael Giacchino-directed special has begun filming in Georgia. According to the Georgia production website, this special has a production title of “Buzzcut“. 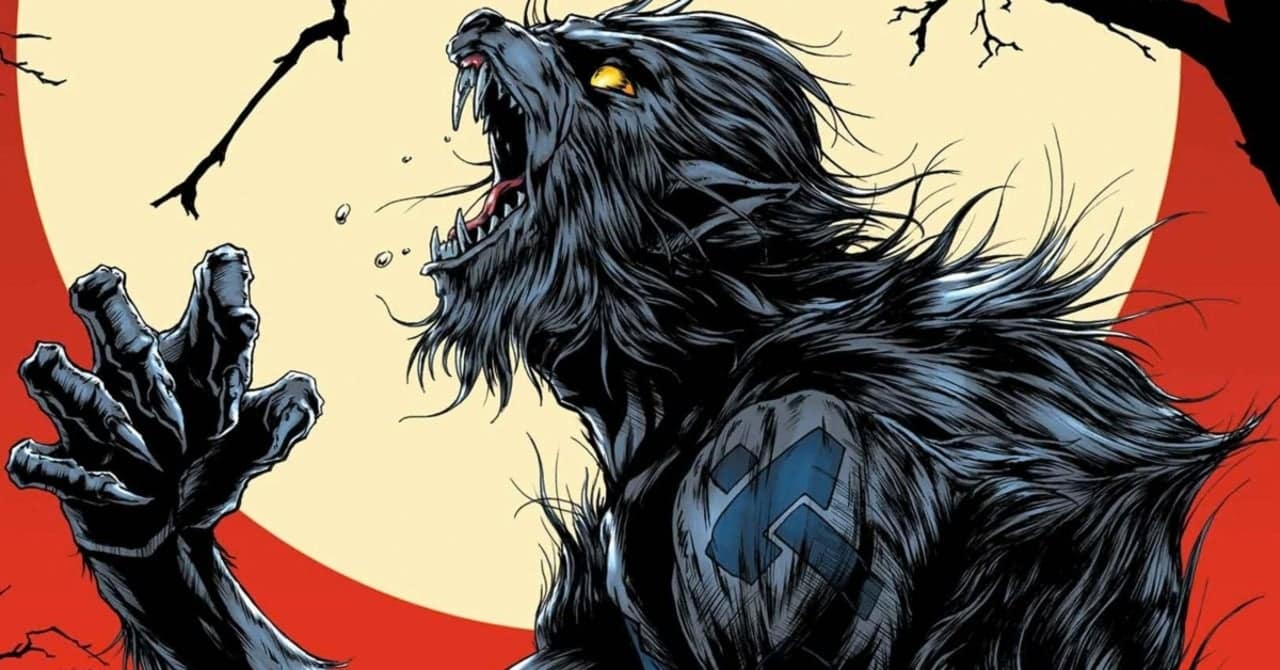 This all-new holiday special should be arriving on Disney+ this Halloween season. There have been no official announcements from Disney+ or Marvel Studios as of this writing.

Are you excited about this all-new scary holiday special from Marvel? Leave a comment below and let us know your thoughts.

And as always, keep checking back with What’s On Disney Plus for the latest news in all things Disney+!

An avid lover of all things movies and television, Jared is also a massive Disney Parks fan(well all theme parks in general). Jared is a co-owner and operator of Discover the Magic. Over there, he takes followers on adventures throughout Disney Parks and shares his thoughts and opinions on movies, tv, and more. Come follow along on all his adventures over @discover.themagic on Instagram.
View all posts
Tags: Coming Soon, disney, disney plus, Disney+ Original, disneyplus, Marvel, marvel studios, MCU, moonknight