“WandaVision” Becomes Most Popular Series In The World 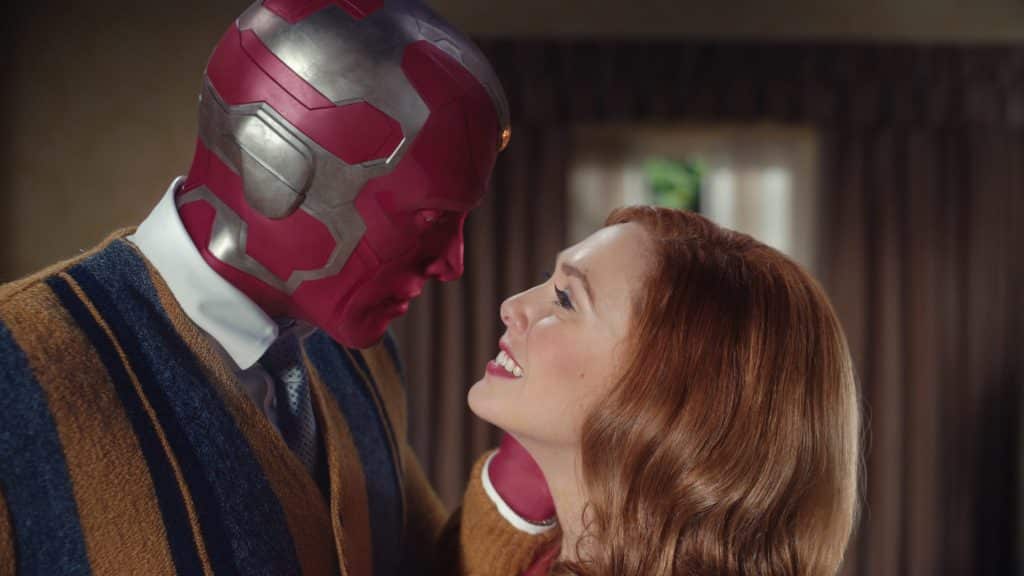 “WandaVision” Becomes Most Popular Series In The World

Earlier this week, Nielsen reported that WandaVision had entered their streaming charts for the first time, though this data is from over a month ago as it takes time for them to collect all the information.

Now, according to Parrot Analytics, the Marvel series has become the number one television series worldwide.   They get their data from an audience attention measurement system that captures an audience behaviour dataset by sifting through social media, fan ratings, and piracy data to represent audience demand.

Parrot Analytics data has shown that “WandaVision” got off to a slow start, due to the 1950s sitcom style, it was bouncing between the number 7 and 35 spots worldwide.

When the third and fourth episodes dropped, the series had begun rising in popularity, but not quite hitting the top spot.

Then the big reveal at the end of the fifth episode of “WandaVision”, which saw Evan Peters debut as “Quicksilver” and with him previously playing the character in the Fox X-Men movies, this shocking ending saw the show hit the top of Parrot Analytics chart. 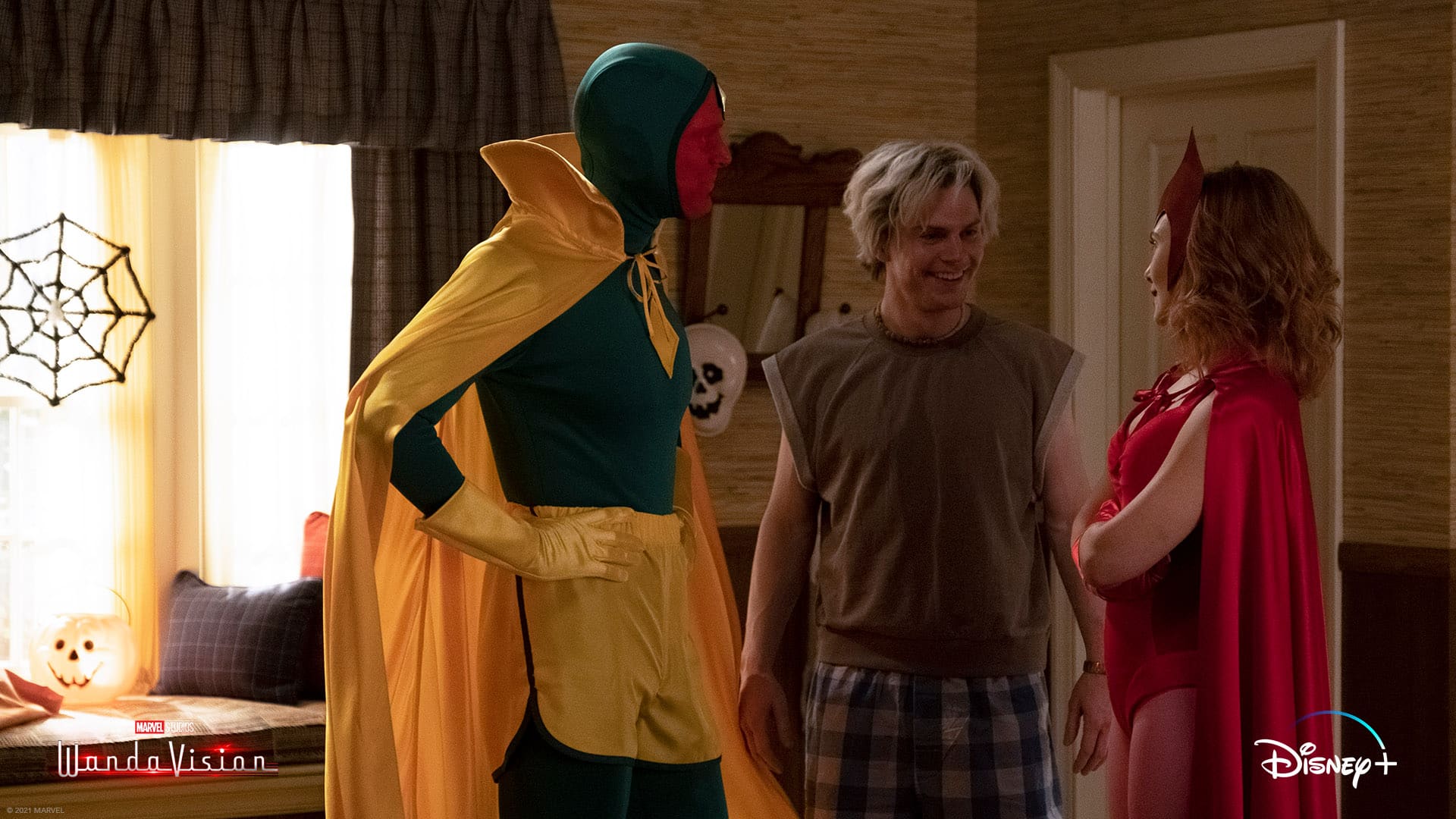 This data shows why Disney’s weekly release strategy works, as “Star Wars: The Mandalorian” also continued to build in popularity during each season until the finale.  Wade Payson-Denney, insights analyst, Parrot Analytics. Payson-Denney explained the difference when compared to Netflix shows like “The Crown or Queen’s Gambit”:

“When we see a binge release series like we do on Netflix, we’re seeing demand skyrocket at first for like a week.  They really pop up at first but quickly trail off. It’s a quick hit for these streamers. Whereas with weekly release, we see popularity gradually build over time, especially for a show like The Mandalorian and WandaVision.  It really keeps these shows in the conversation for longer,”

With three more episodes of “WandaVision” left to be released on Disney+, the show’s popularity will continue to rise before the finale on March 5th.  Then it’ll only be a short break until Marvel’s next series “The Falcon and the Winter Soldier” arrives.

Do you think “WandaVision” will become even more popular?