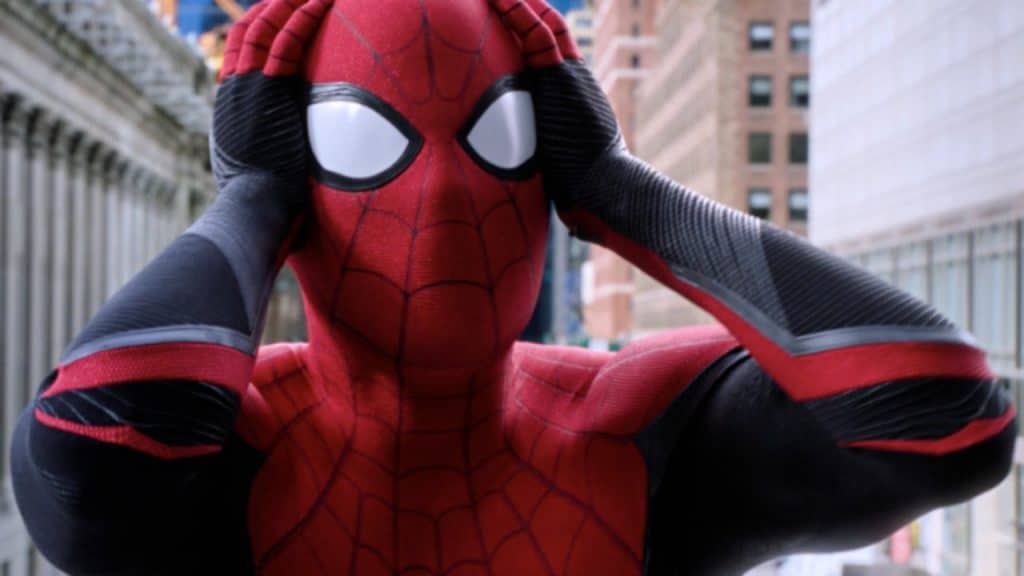 Following on from Disney’s reshuffle of many of its movies, including Mulan, Avatar and Star Wars, Sony has announced that it has moved the release date of Tom Holland’s third Spider-Man film.

The movie has shifted back a month, from November 5th, 2021 to December 17th, 2021, taking Avatar 2’s former release date.  This is the film’s third release date, but much like most movies right now, dates are likely to change again as companies deal with the Coronavirus situation.

Tom Holland is currently in Germany filming a movie based on the popular Sony PlayStation video game, “Uncharted” and he recently took to social media to say he is expecting to finish filming the new “Spider-Man movie in February next year”.

The new Spider-Man movie is a joint production between Sony Pictures and Marvel Studios.