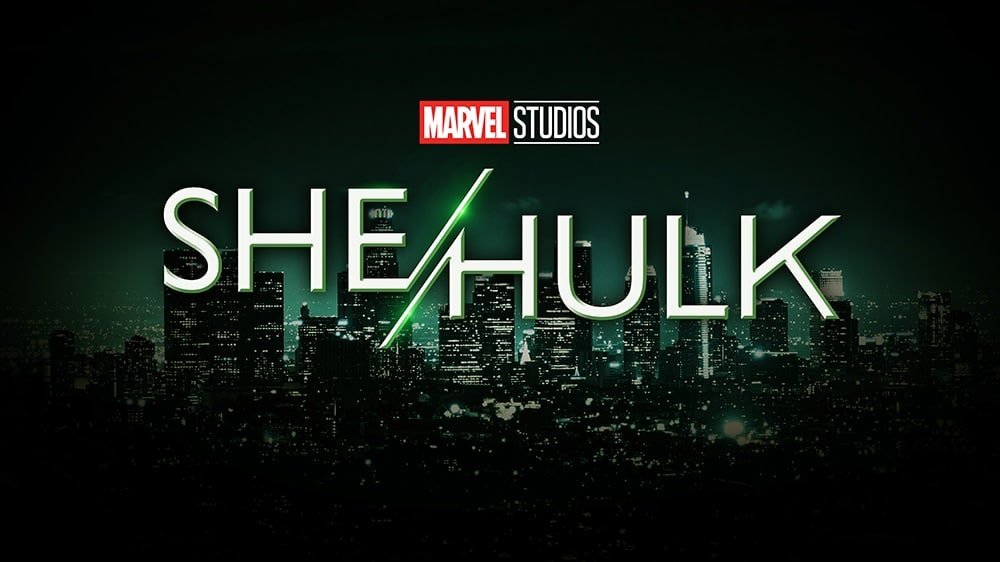 One of the Marvel Studios series heading to Disney+ this year is “She-Hulk”, which stars Tatiana Maslany as She-Hulk/Jennifer Walters, who is a lawyer who specializes in superhuman-oriented legal cases and gains her superpowers after a blood transfusion with her cousin Bruce Banner, aka the Hulk, who will be played by a returning, Mark Ruffalo. along with Jameela Jamil as Titania, Renee Elise Goldsberry, and Ginger Gonzaga.

When the series was announced back at the D23 Expo in 2019, it was confirmed that Tim Roth would be returning for the Disney+, where he will reprise the role of Emil Blonsky/Abomination that he played in “The Incredible Hulk”.  The Abomination also made a cameo in “Shang-Chi And The Legend Of The Ten Rings”, where he vocalised his character for the film. 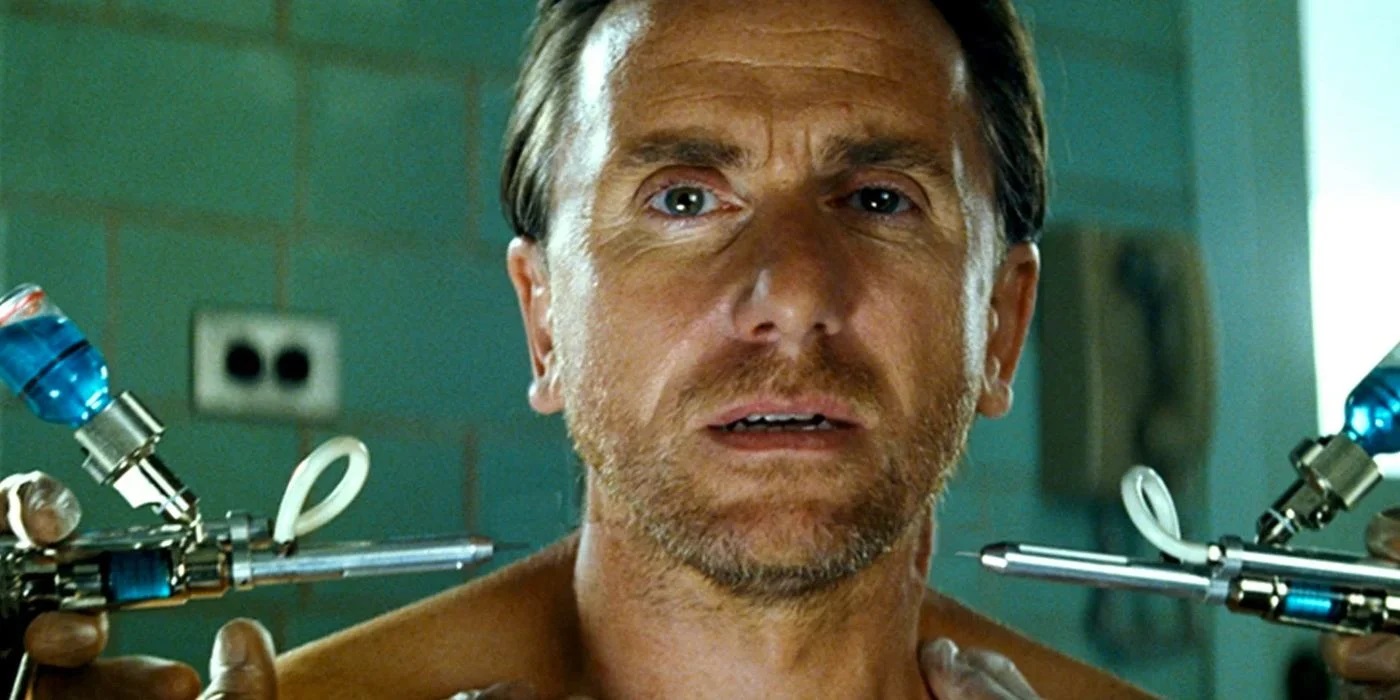 Recently, Tim Roth, spoke with The DisInsider , about his latest film, “Sundown” and confirmed by openly answering a question with an “Oh yeah!” without hesitation that in the upcoming “She-Hulk” series, he will be appearing in the series as Emil Blonsky, which is the human-form of the Abomination.

He also said during the interview that his return would be “weird coming back” and also praised She-Hulk access, Tatiana Maslany by describing her as outstanding and a powerhouse.  He said he had a blast filming it, but believes the series is still in post-production, and he doesn’t have a clue about when it’s being released on Disney+.