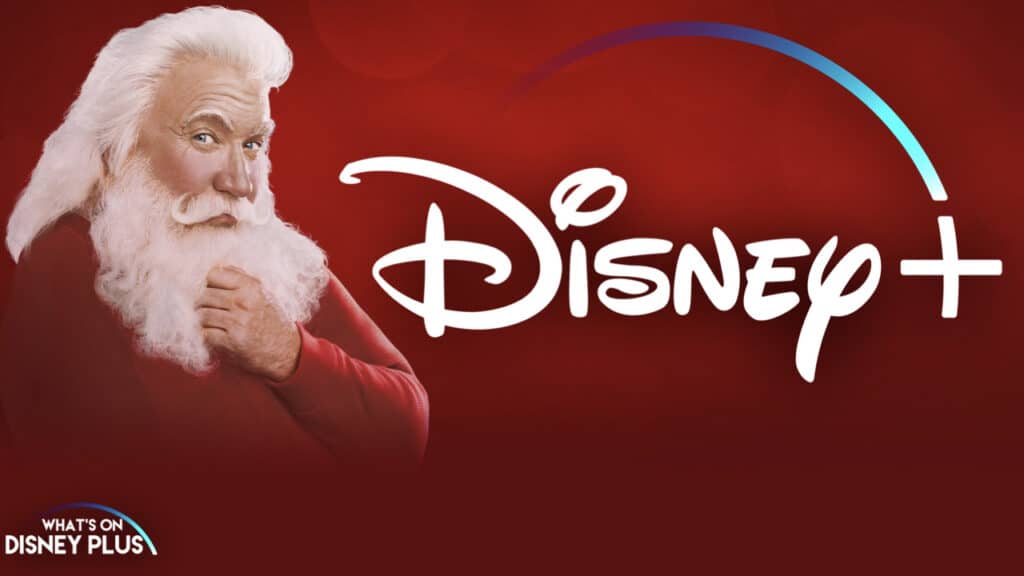 Disney is currently prepping a brand new limited series for Disney+ that would continue “The Santa Clause” franchise, with Tim Allen reprising his role of Scott Calvin, aka Santa and Elizabeth Mitchell will also be returning to reprise her role as Carol, aka Mrs. Claus.

According to Deadline, Tim Allen’s daughter, Elizabeth Allen-Dick, is going to be making her acting debut by joining the series and she will play Sandra, the youngest child of Scott Calvin (Allen) and Carol (Mitchell). Sandra is a bit rough and tumble, has a passionate sense of right and wrong, and a strong connection to animals, mostly because there are no humans her age at the North Pole, which makes her lonely. 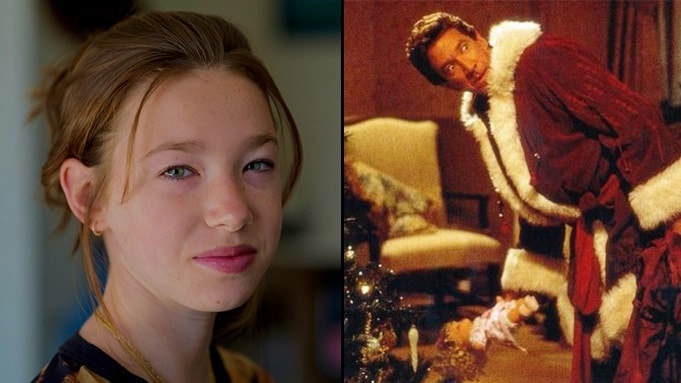 In a statement, Tim Allen said, “Our entire family is delighted for her”

Also starring in the series will be Kal Penn, Austin Kane, Rupali Redd and Devin Bright. 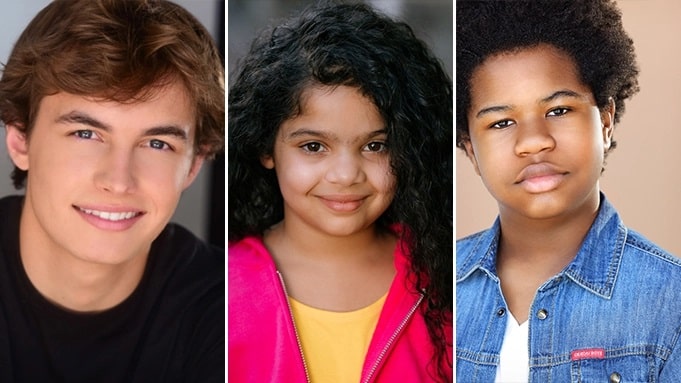 Austin Kane will be playing the role of Cal, the older son of Scott Calvin and his wife, Caro. Cal lacks drive and focus, isn’t sure what he wants but knows it’s not at the North Pole, and appears ill-equipped to survive in either world, although that might be slowly changing.

Rupali Redd will play Grace. Sweet, loving, and kind, Grace is the angelic daughter of game inventor and product developer, Simon Choksi (Penn). Her wide-eyed belief in Santa, and her love for all things Christmas, could melt the heart of even the biggest non-believer.