Earlier this year, Disney announced it was creating a brand new series for Disney+ that is a continuation of “The Santa Clause” franchise.

This new series will see Tim Allen reprises the beloved role of Scott Calvin, who is on the brink of his 65th birthday and realizing that he can’t be Santa forever. He’s starting to lose a step in his Santa duties, and more importantly, he’s got a family who could benefit from a life in the normal world, especially his two kids who have grown up at the Pole. With a lot of elves, children, and family to please, Scott sets out to find a suitable replacement Santa while preparing his family for a new adventure in a life south of the pole.

Filming on the show began in Los Angeles in March, and today, Tim Allen took to social media to reveal that filming on the new Disney+ series has now wrapped.

Finished shooting at the pole. The magic begins this fall. Don’t tell anyone I shared this photo looking out Santa’s window. 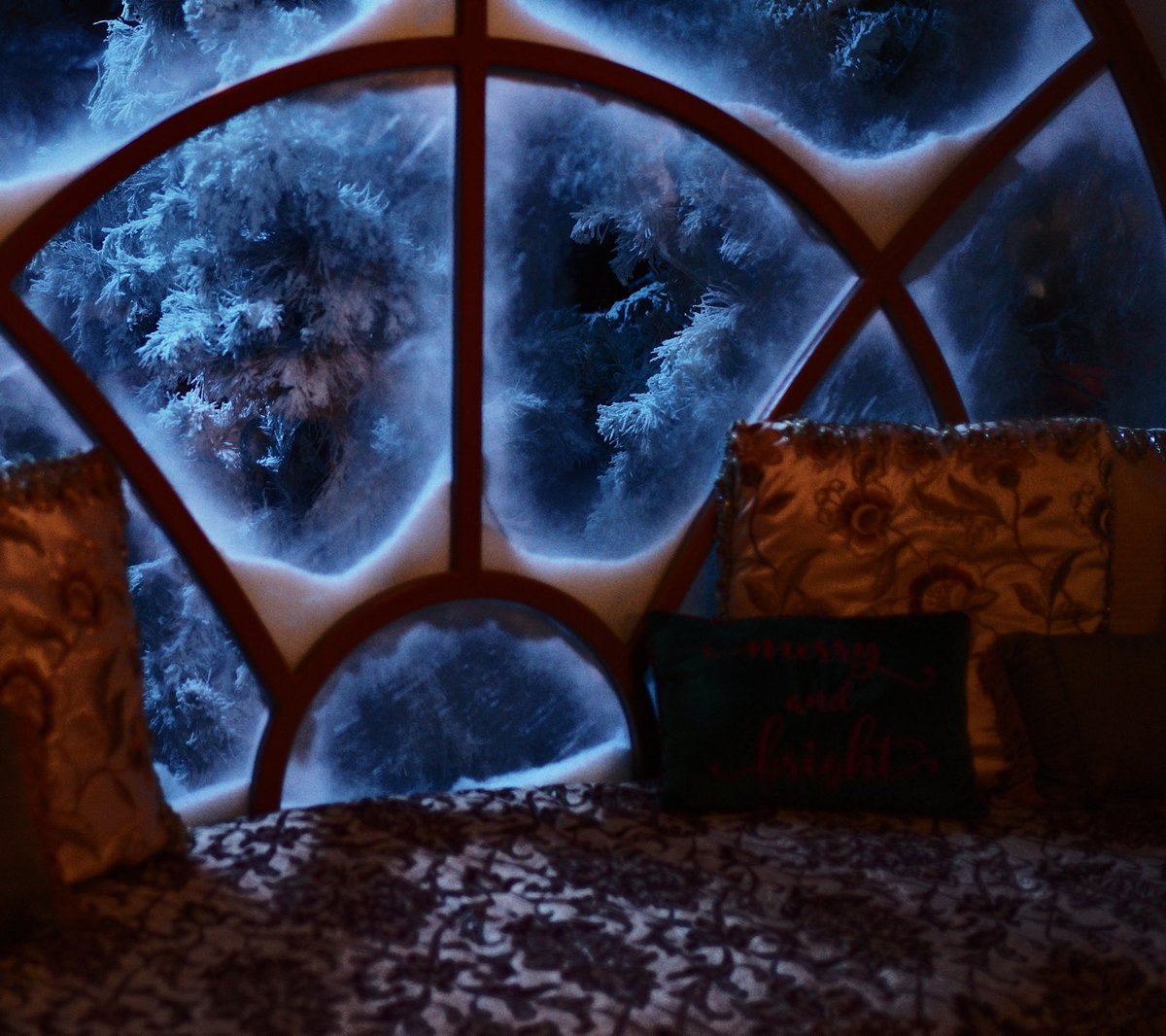 The series is going to be directed and executive produced by Jason Winer, who has previously directed episodes of “Big Leap”, “Single Parents”, and “Modern Family”. 20th Television is creating the show for Disney+.

No release date for the new “Santa Clause” series has yet been announced, but with filming now complete, it does make the series likely to arrive on our screens for this year’s holiday season.