Earlier this year, Disney announced it was creating a brand new limited series for Disney+ that would continue “The Santa Clause” franchise, with Tim Allen reprising his role of Scott Calvin, aka Santa and Elizabeth Mitchell will also be returning to reprise her role as Carol, aka Mrs. Claus.

Tim Allen recently shared a photo from the set of the new Disney+ series on his social media:

Might just be a photo of Santa’s office but don’t tell anyone…. 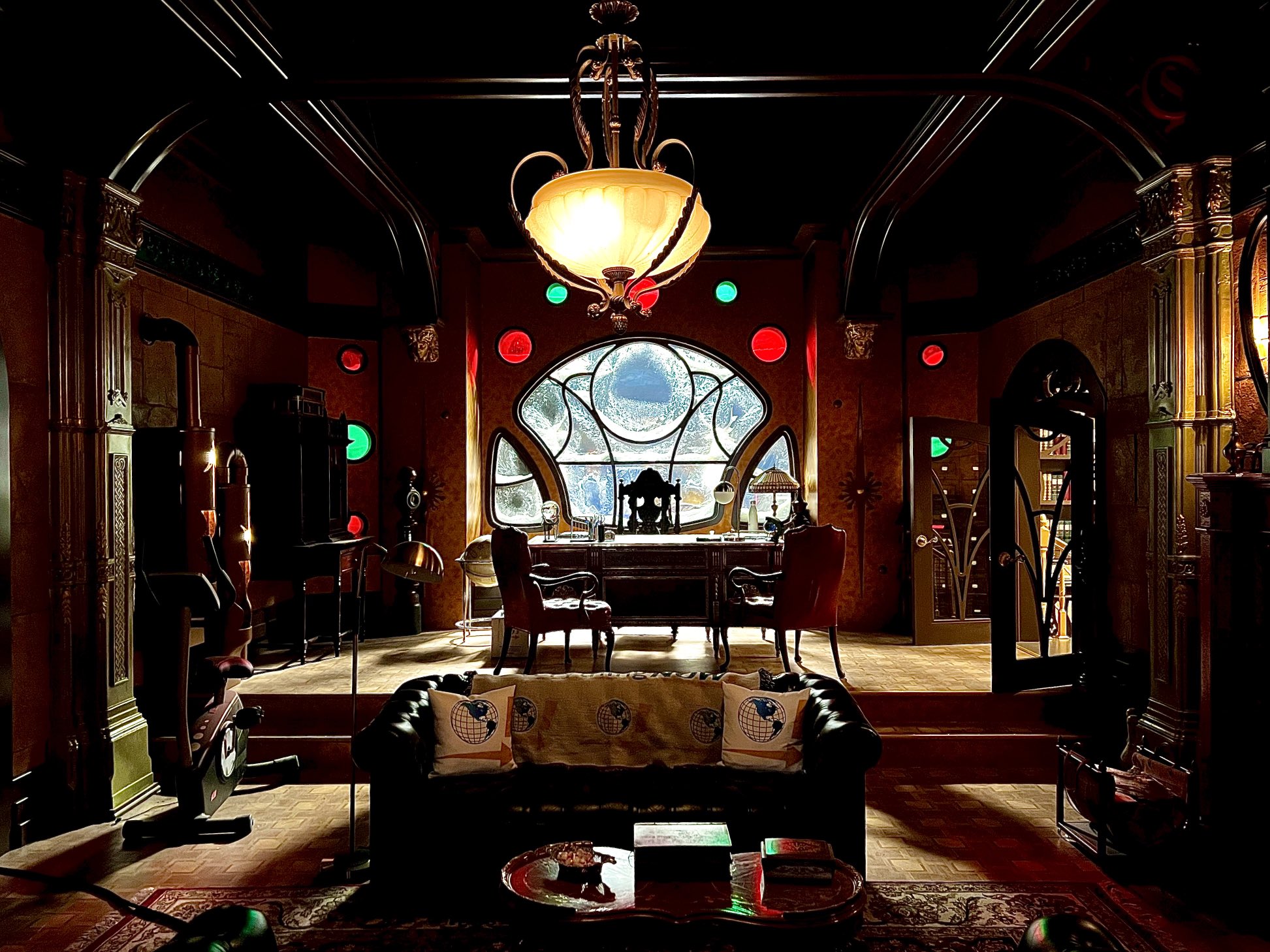