Disney is currently prepping a brand new limited series for Disney+ that would continue “The Santa Clause” franchise, with Tim Allen reprising his role of Scott Calvin, aka Santa and Elizabeth Mitchell will also be returning to reprise her role as Carol, aka Mrs. Claus.

According to Deadline, Matilda Lawler has been cast in the series, she has previously starred in the Disney+ Original film, “Flora & Ulysses”.

Lawler will be playing the role of Betty, Santa’s acerbic, demanding Chief of Staff. She always the smartest elf in the room, tasked with wrangling Santa while also making sure the reindeer fly on time. Just a bit humorless, Betty is a job-oriented Elf. 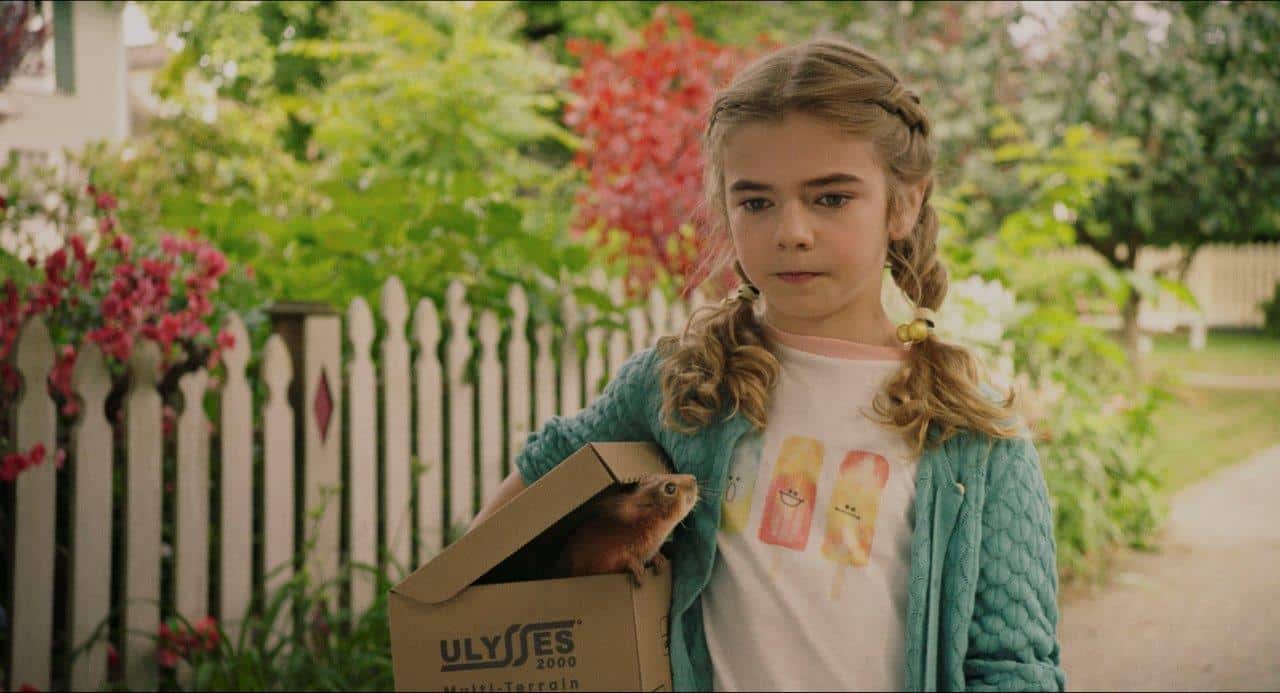 Also starring in the series will be Kal Penn, Austin Kane, Rupali Redd, Devin Bright and Elizabeth Allen-Dick will also be starring in “Santa Clause”.