Kal Penn To Star In “The Santa Clause” Disney+ Series

Kal Penn To Star In “The Santa Clause” Disney+ Series

Disney is currently prepping a brand new limited series for Disney+ that would continue “The Santa Clause” franchise, with Tim Allen reprising his role of Scott Calvin aka Santa and Elizabeth Mitchell will also be returning to reprise her role as Carol, aka Mrs. Claus. 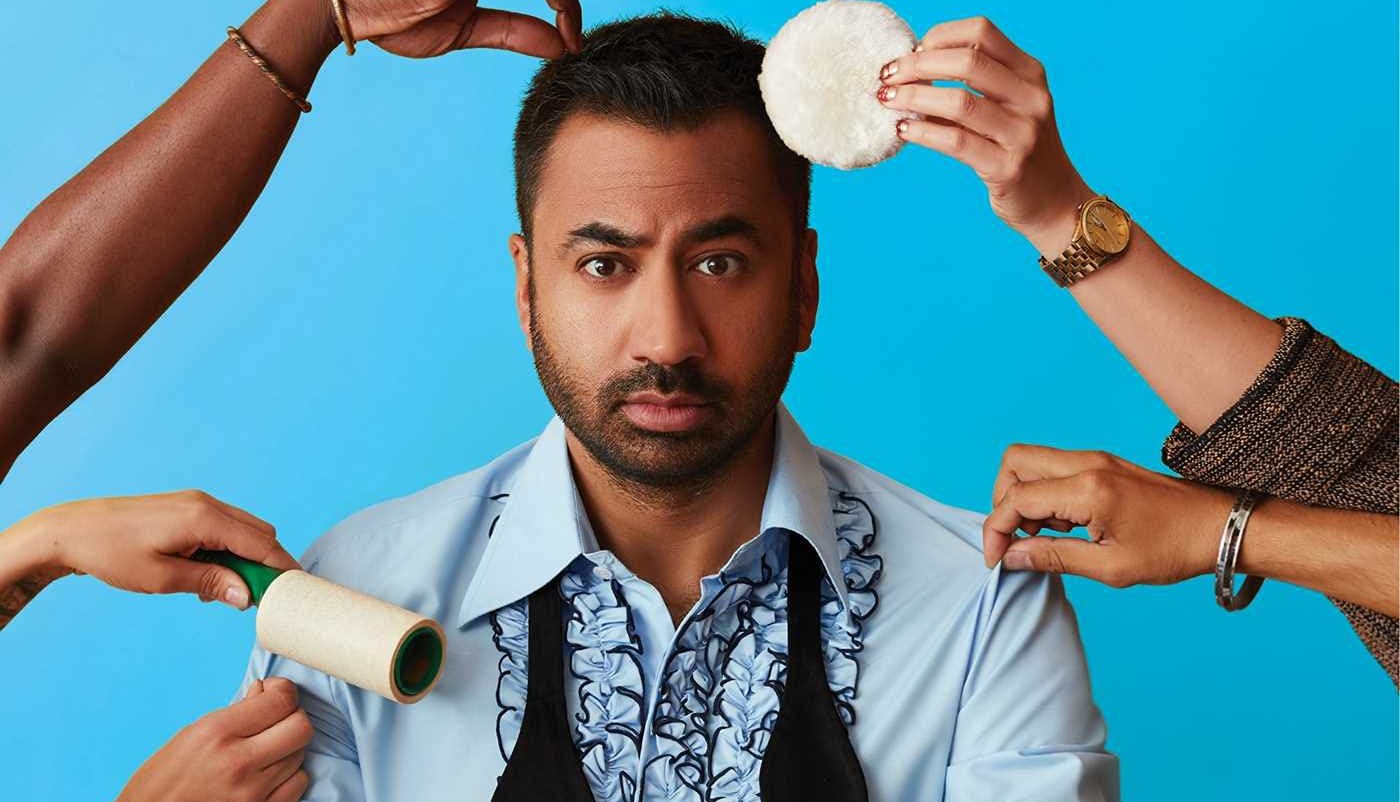 According to Deadline, Kal Penn will be starring in the new Disney+ series as a lead character, Simon Choksi, an ambitious game inventor and product developer and a devoted single father. Simon can talk the tech-mogul talk but can’t walk the walk, and his dreams of being the next Bezos falls drastically short. But all that changes after a visit to the North Pole.

Kal Penn has previously starred in the “Harold & Kumar” films plus ” House”, “Designated Survivor”, and “Sunnyside”.  He will also be starring in the upcoming FX series, “Belated.”

Earlier this week, it was revealed that Jason Winer will be directing and executive producing the new Disney+ series. Jason Winer has previously directed episodes of “Big Leap”, “Single Parents”, and “Modern Family”.