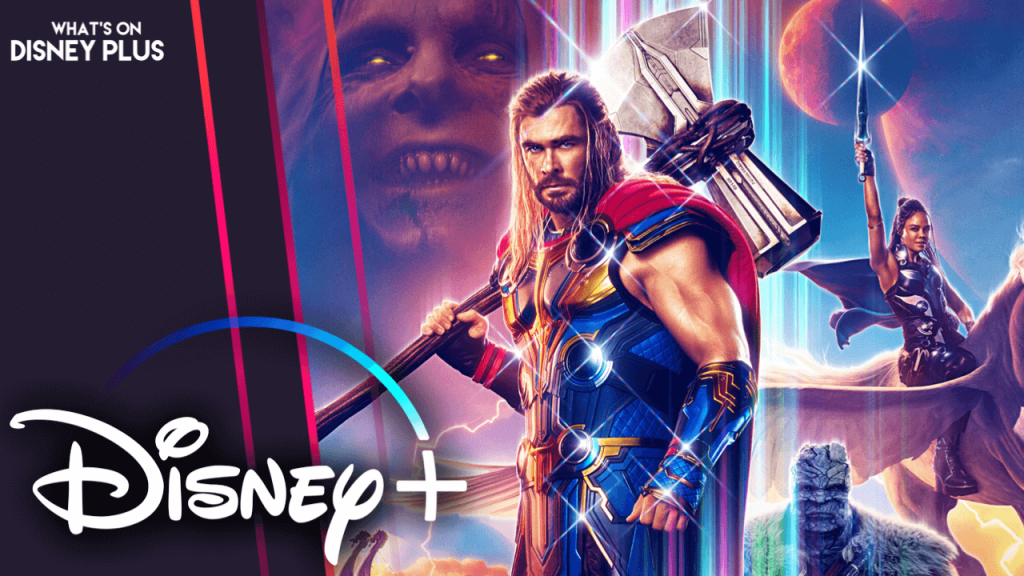 Disney has announced that the latest Marvel Studios film, “Thor: Love And Thunder”, is coming to Disney+ on Thursday 8th September 2022, aka Disney+ Day, with Thor himself, Chris Hemsworth sharing the news on social media.

In “Thor: Love and Thunder”, the God of Thunder (Chris Hemsworth) is on a journey unlike anything he’s ever faced – a quest for inner peace. But Thor’s retirement is interrupted by a galactic killer known as Gorr the God Butcher (Christian Bale), who seeks the extinction of the gods. To combat the threat, Thor enlists the help of King Valkyrie (Tessa Thompson), Korg (Taika Waititi) and ex-girlfriend Jane Foster (Natalie Portman), who – to Thor’s surprise – inexplicably wields his magical hammer, Mjolnir, as the Mighty Thor. Together, they embark upon a harrowing cosmic adventure to uncover the mystery of the God Butcher’s vengeance and stop him before it’s too late.

The film has been directed by Taika Waititi (“Thor: Ragnarok,” “Jojo Rabbit”) and produced by Kevin Feige and Brad Winderbaum.

On the same day, Disney will be releasing a new episode of “Marvel Studios Assembled: The Making of Thor: Love and Thunder”

Additionally, From September 8th through to 19th, select AMC Theatres will celebrate Disney+ Day with screenings of fan-favorite movies including Thor: Ragnarok. Tickets are $5 per screening and are available to everyone. Attendees will receive a free Disney+ poster, while supplies last. Plus, a special concessions offer will be available for Disney+ subscribers. Tickets will be on sale on September 1st 2022. 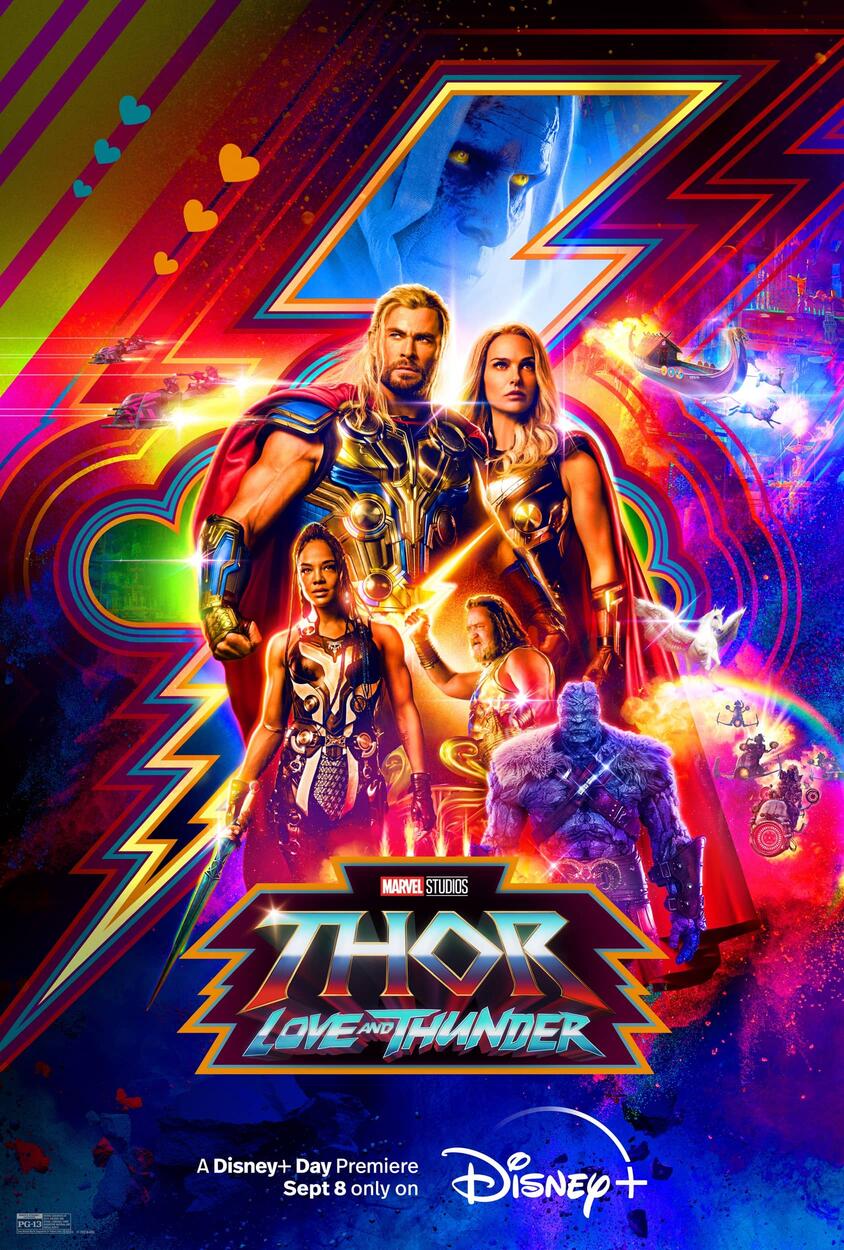 Disney+ Day is an annual celebration of the Disney+ global community that debuted in 2021 and features content premieres from the streaming service’s marquee brands, special experiences and offers for subscribers and fans, and more. Other titles arriving on Disney+ Day include “Pinocchio” and “Cars On The Road”. This year, Disney+ Day returns on Thursday 8th September 200, leading into D23 Expo: The Ultimate Disney Fan Event in Anaheim, CA.

“Thor: Love and Thunder” originally opened in cinemas in early July.  So the film will have taken over 60 days to go from a theatrical release to Disney+, which is a little longer than other films this year like “Doctor Strange In The Multiverse In Madness” and “Lightyear”.

Are you looking forward to watching “Thor: Love and Thunder” on Disney+ Day?

Roger has been a Disney fan since he was a kid and this interest has grown over the years. He has visited Disney Parks around the globe and has a vast collection of Disney movies and collectibles. He is the owner of What's On Disney Plus & DisKingdom. Email: Roger@WhatsOnDisneyPlus.com Twitter: Twitter.com/RogPalmerUK Facebook: Facebook.com/rogpalmeruk
View all posts
Tags: disney+ day, Marvel, thor, thor love and thunder