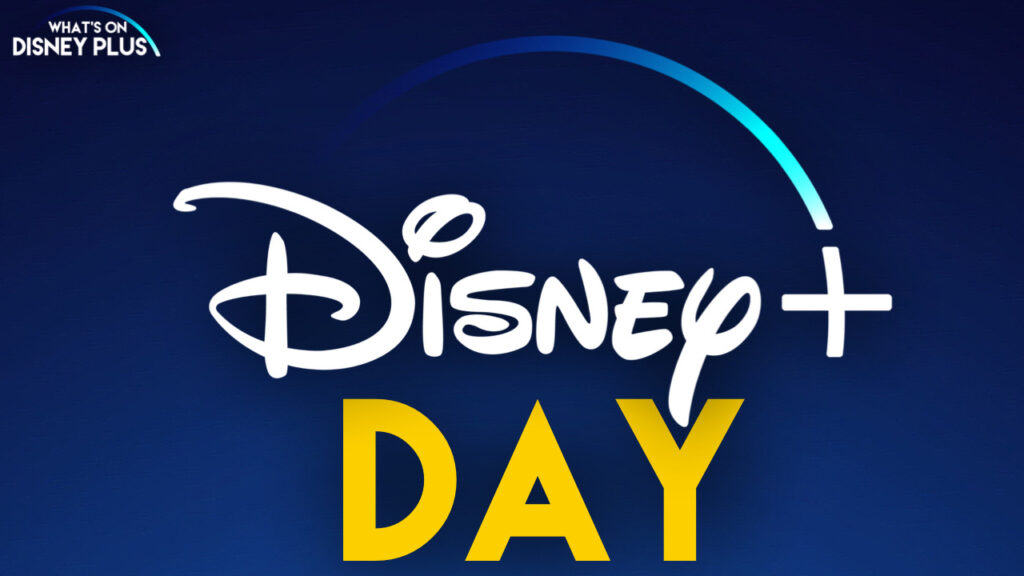 Disney has announced during its quarterly financial investors call that on Friday 12th November, the entire Walt Disney Company will be celebrating “Disney+ Day” with a cross-promotional event.  This date marks the 2 year anniversary of the launch of Disney+ in the US, Australia, New Zealand, Canada and in the Netherlands. Earlier today, Disney announced […]