Disney+ Day Kicks Off In Australia With Some Exclusive Offers 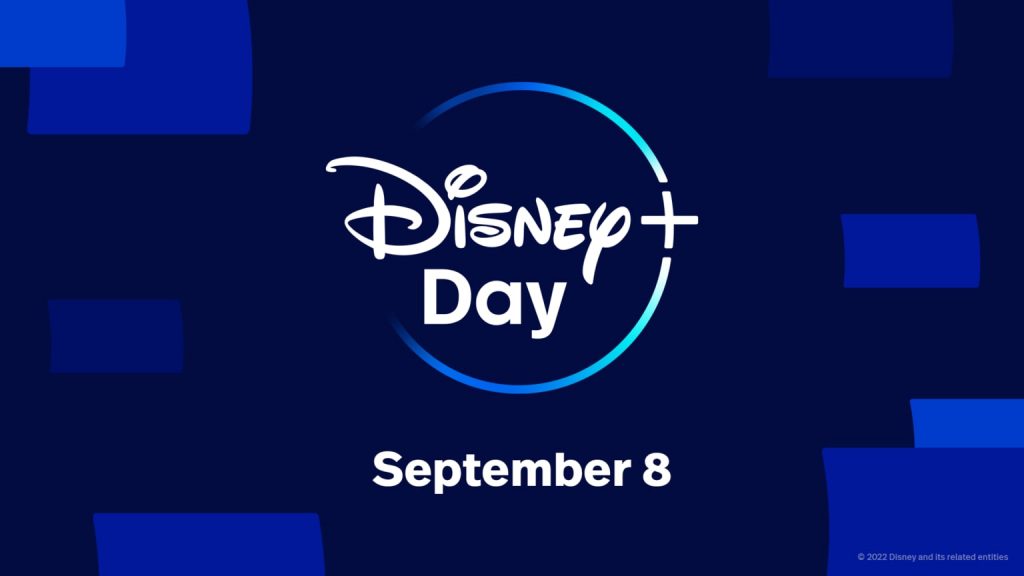 Disney+ Day Kicks Off In Australia With Some Exclusive Offers

Disney+ Day has kicked off in Australia, and to celebrate, fans are invited to join the Disney+ community with a special introductory offer. Starting today at 2:00 pm AEST through Monday, September 20th at 1:00 pm AEST, new and returning subscribers can get their first month of Disney+ for $1.99 AUD here, then rolling to a standard monthly subscription.  This offer is also being offered in many other countries including the United States and in the United Kingdom.

The Disney+ Day celebration leads into D23 Expo in Anaheim, CA, from September 9th through September 11th, where there will be exciting announcements and first-looks at upcoming Disney+ Originals.

Special Subscriber Perks with shopDisney.com.au in Honour of Disney+ Day

This year, there’s, even more, to celebrate with a very special, limited-time offer for Disney+ subscribers who get to enjoy 30% off Disney, Pixar, Marvel & Star Wars products site-wide at shopDisney until 4:59 pm AEST on September 20th 2022.

The Disney+ Day discount includes products inspired by Disney+ content releases such as “Obi-Wan Kenobi,” “Thor: Love & Thunder,” “Dr. Strange in the Multiverse of Madness,” ”Lightyear” and many more. Also included are a range of new shopDisney releases across Halloween, homewares, apparel and Limited Edition collectibles.

Subscribers should be opted-in to receive marketing emails to access their discount. The discount will be automatically applied to qualifying items at checkout.*  Subscribers who are not opted-in to receive marketing emails can reach out to Disney+ Guest Services to validate their subscription and redeem the offer.
For the latest Disney+ news, follow us on Twitter, Facebook, and Instagram.
Sign up For Disney Streaming Bundle (Disney+, ESPN+ & Hulu) Now