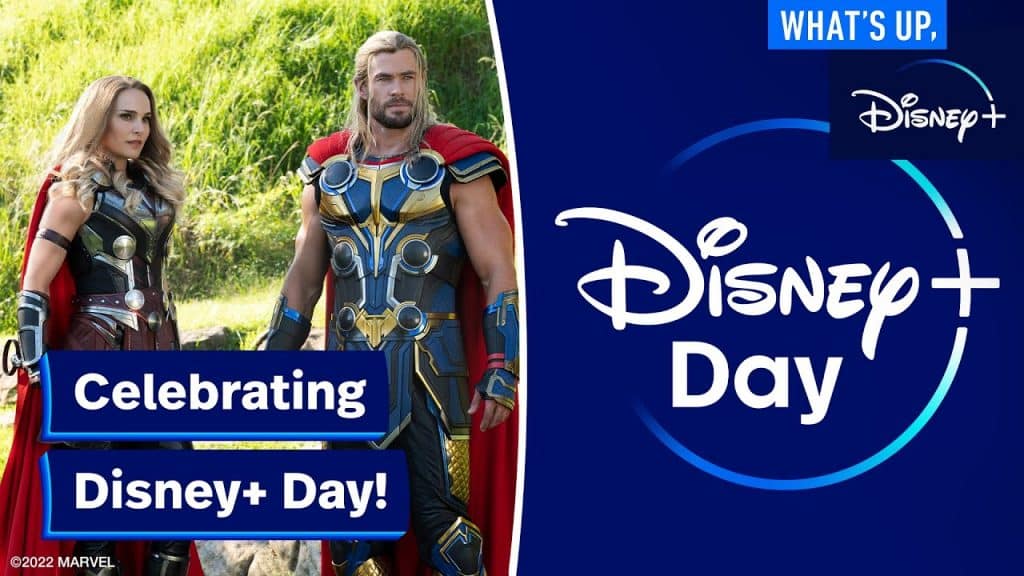 Disney is celebrating Disney+ Day by releasing a brand new episode of its online series, “What’s Up, Disney+.

In this new episode, hosts Jenny Lorenzo and Andre Meadows talk us through all the new premieres now streaming on Disney+ today. In this episode, we also hear from the cast and crew of Marvel Studios’ “Thor: Love And Thunder” about some special Disney+ Day announcements, and so much more!

Roger has been a Disney fan since he was a kid and this interest has grown over the years. He has visited Disney Parks around the globe and has a vast collection of Disney movies and collectibles. He is the owner of What's On Disney Plus & DisKingdom. Email: Roger@WhatsOnDisneyPlus.com Twitter: Twitter.com/RogPalmerUK Facebook: Facebook.com/rogpalmeruk
View all posts
Tags: disney+ day, what's up disney+ 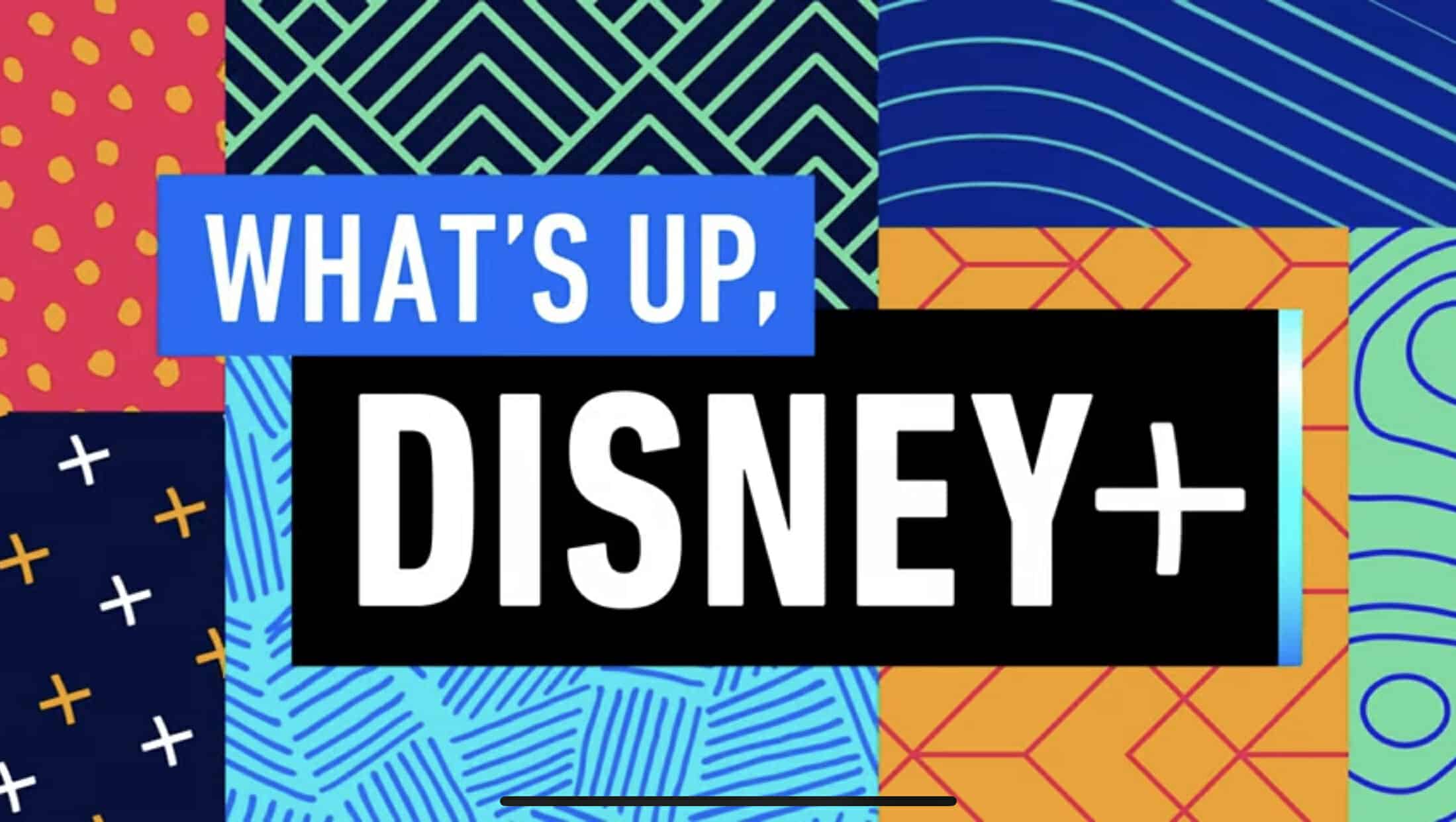