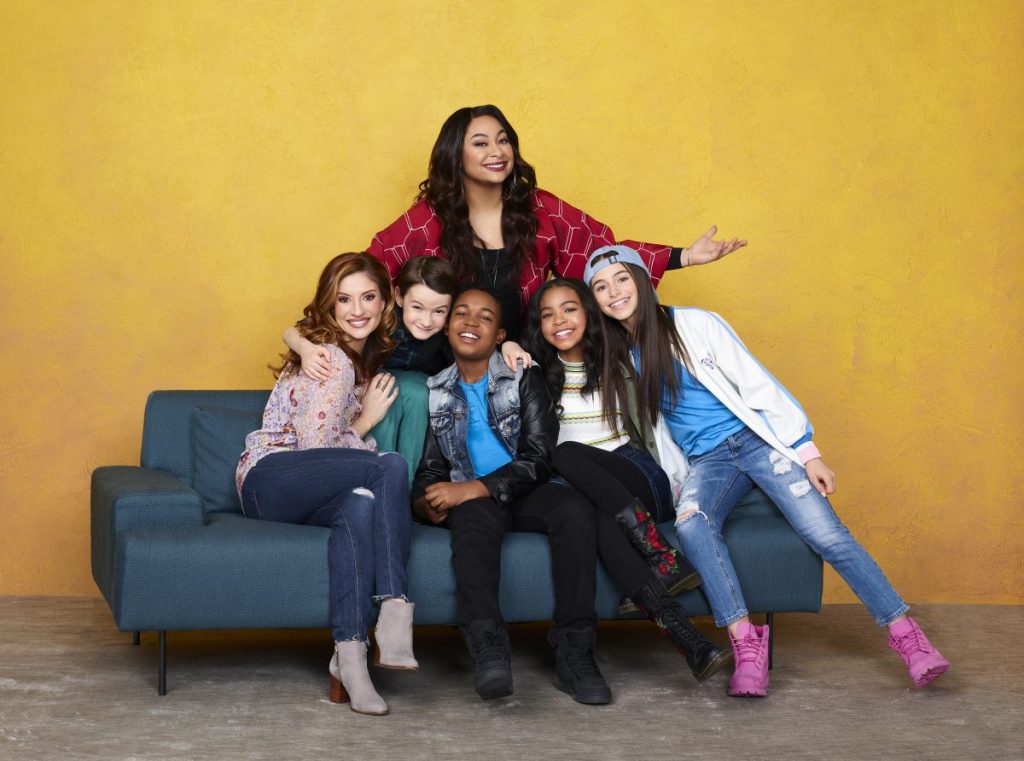 Disney have announced details on the third season of “Raven’s Home,” which will air on the Disney Channel on Monday June 17th at 8pm EDT.

The stories pick up with Raven Baxter, her family and friends pursuing their creative dreams. Booker, Nia and Tess form a music group, The Chi-Lective, with Levi as their music video director, Raven is determined to launch her fashion line, while Chelsea has finally found her niche as a life coach.

Its star and executive producer Raven-Symoné will also be making her television directing debut.

The season is also highlighted by guest stars Jaleel White (“Me, Myself and I,” “Family Matters”), Jonathan McDaniel (“That’s So Raven”) and Charles Robinson (“Night Court,” “K.C. Undercover”).

Raven’s Home is confirmed to be coming to Disney+ along with classic episodes of “That’s So Raven”.

Are you excited to see the return of “Raven’s Home”?

Roger has been a Disney fan since he was a kid and this interest has grown over the years. He has visited Disney Parks around the globe and has a vast collection of Disney movies and collectibles. He is the owner of What's On Disney Plus & DisKingdom. Email: Roger@WhatsOnDisneyPlus.com Twitter: Twitter.com/RogPalmerUK Facebook: Facebook.com/rogpalmeruk
View all posts
Tags: disney, Disney Channel, raven's home