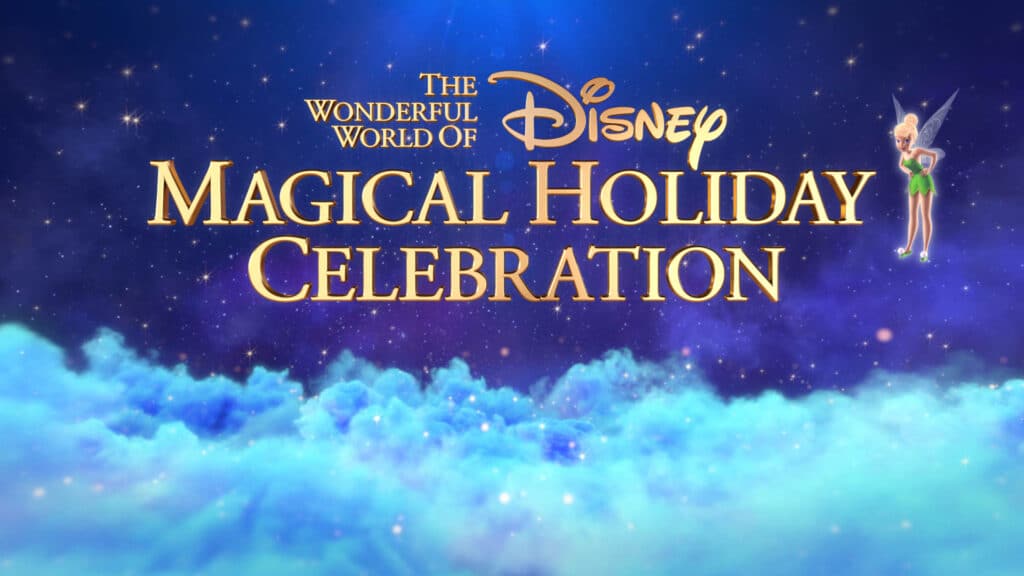 Crowds are back at the Disney parks in the United States, and that means “The Wonderful World of Disney Magical Holiday Celebration” could go all out this year. The annual special on ABC brings together musical acts singing Christmas classics at the parks, as well as some great displays on the castle backdrops. After a muted celebration in 2020, the 2021 celebration felt more like the others, although there were some noticeable differences.

I love Christmas, Christmas carols and the Disney parks, so this was a lot of fun for me. After last year, when Derek and Julianne Hough introduced musical performances at an empty park and showed previous holiday lightings from each of Disney’s parks around the world, it was nice to have something with the semblance of normalcy. I would’ve loved to see all of the castles lit up for the holidays in the show again, but I’m fine only seeing the performances from Magic Kingdom and EPCOT in Florida and Disneyland in California if it means people get to be there for the celebrations again. This special took place right after Thanksgiving and right at the beginning of Hanukkah, so it was late November. It would’ve been great to get this on the service before Christmas Eve, but I’m happy I got to see it. 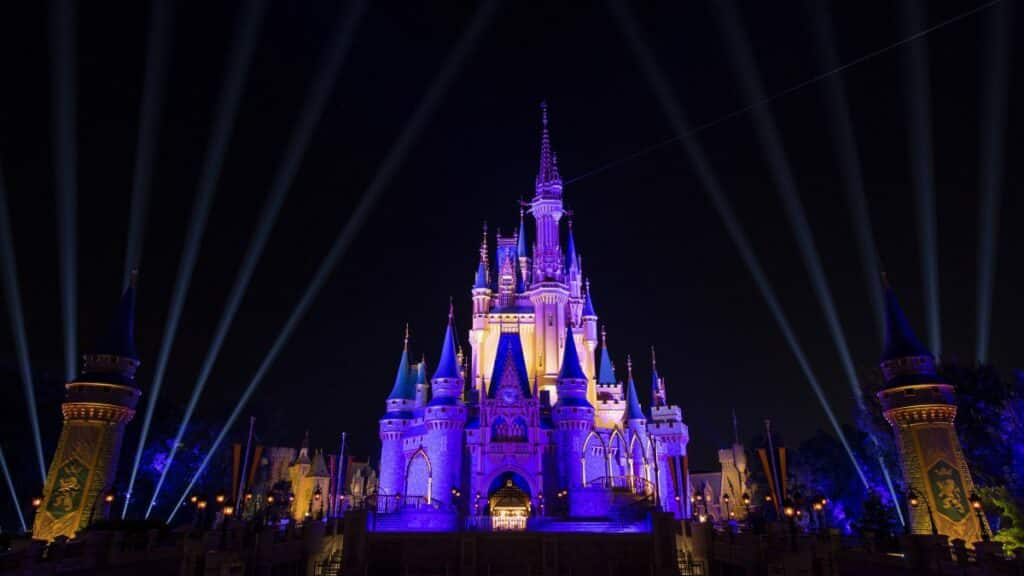 While things are mostly back to normal, there were some obvious COVID effects in this special. Derek Hough tests positive not long before the special was filmed, so he was at his home, hosting virtually instead of in the park with Julianne Hough and Ariana DeBose. Also, while Brett Elderedge and Chance the Rapper clearly performed live, it appeared like Jimmie Allen’s rendition of “Silent Night” was filmed in advance. He looked to be singing to nobody on Tom Sawyer Island inside Magic Kingdom. It was a beautiful rendition, but seemed kind of odd after seeing other performances in front of people.

I hope in 2022, we can get away from all the COVID effects and have normal celebrations at the parks. I want to see more of the holiday displays on the castles from around the world. There are so many things I want to see in this special, but I was just happy to have a special with live music and guests in the parks this year. We’re a long way from being back to where we were Christmas 2019, but I’m happy that at least something in 2021 looked normal compared to 2020. I just sat back and smiled through most of this as I just had fun.

What did you think of “The Wonderful World of Disney Magical Holiday Celebration?”

Jeremy has been a big Disney fan since he was a kid growing up during the Disney Renaissance. One day he hopes to go to every Disney Park in the world.
View all posts
Tags: abc, Christmas, disney, Magical Holiday Celebration, review, The Wonderful World of Disney