Disney has added asurprise Holiday specials onto Disney+ today, the ABC special “The Wonderful World of Disney: Magical Holiday Celebration”. This special originally aired on ABC on Thanksgiving and is hosted by artist Matthew Morrison, singer-songwriter and TV host Emma Bunton, and TV host Jesse Palmer as they present the two-hour prime-time special on Thanksgiving night from […] 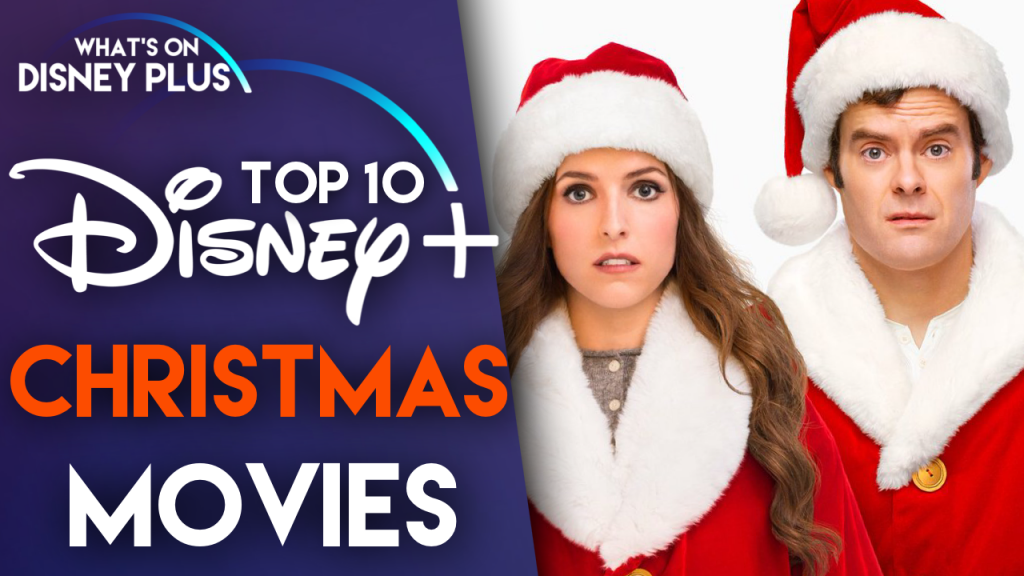 It’s that time of the year to sit down on the coach, cuddle up under a blanket and catch up on some great Christmas movies and Disney+ has tons of holiday themed movies for you this year. Here is the “What’s On Disney Plus” Top 10 Christmas Movies list for 2019: 10) Santa Paws 2: […] 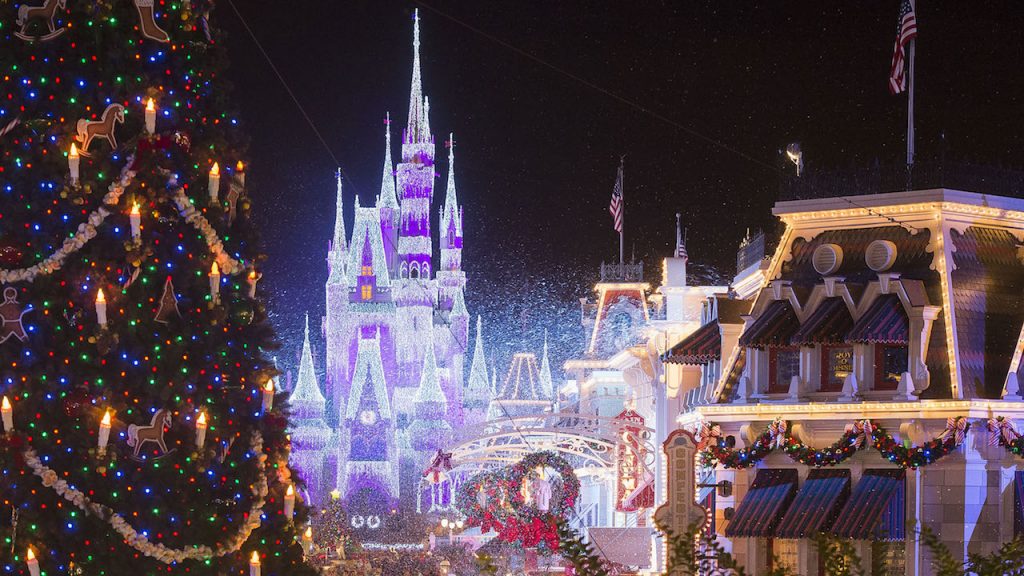 Disney has announced some new holiday specials that will be coming to ABC and the Disney Channel this holiday season. The three magical specials feature star-studded performances, merry entertainment and more. During the specials, viewers will get exclusive looks at upcoming Disney Parks attractions, including Star Wars: Rise of the Resistance, opening soon at Star Wars: […] 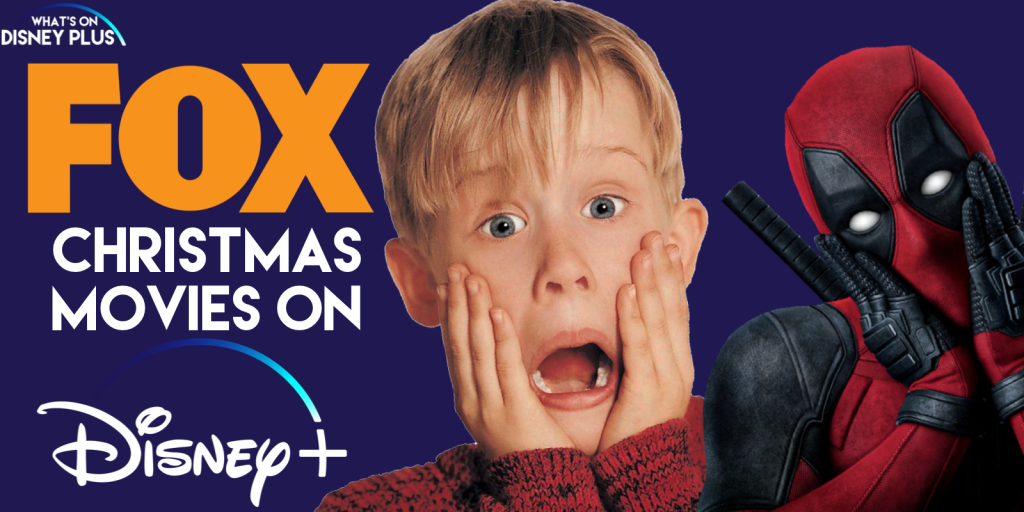 Recently I’ve shared some of my top movies that should be on Disney+ this time next year, including Disney movies, shows and family friendly movies. But there is one more collection of movies I’d like to see available on Disney’s new streaming service, 20th Century Fox. There is a massive back-catalog of movies in the Fox […] 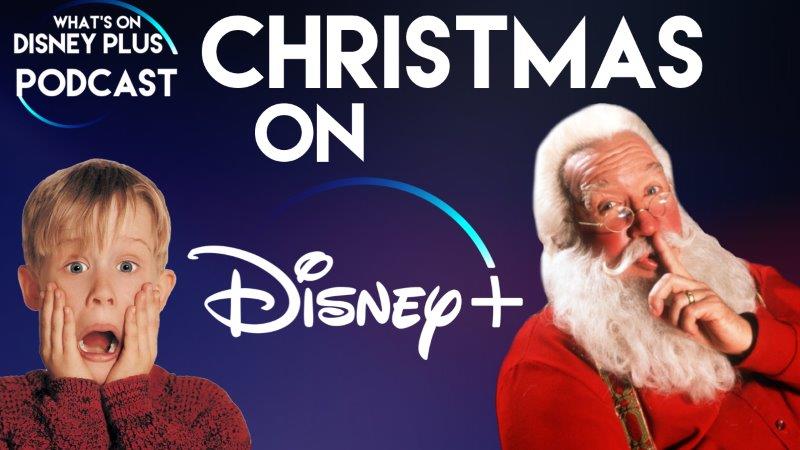 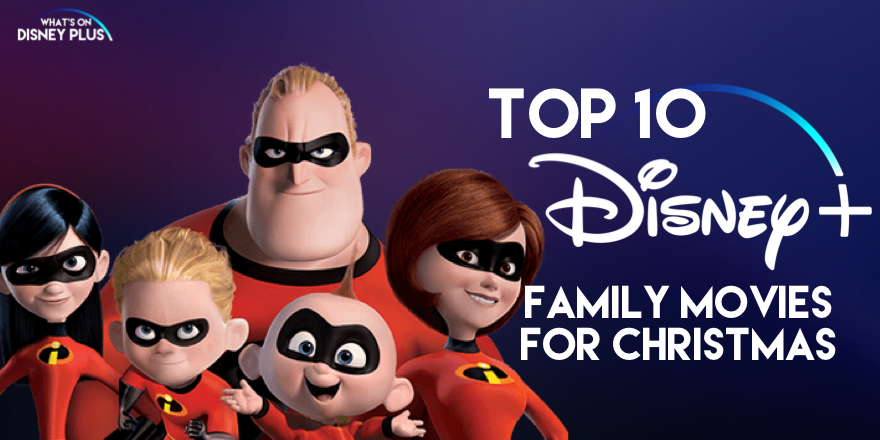 With Christmas almost upon us, when we sit down and watch movies with our friends and family.  Disney have a massive back catalog of movies and many of them aren’t based on Christmas, but have become part of my Christmas traditions.  So I wanted to take a look at some of the big Disney family […] 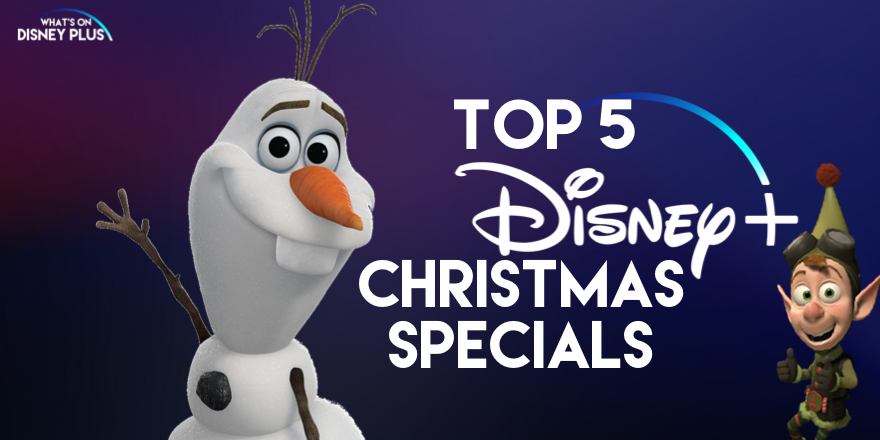 Now December is in full swing and the big day just a couple of weeks away, this is the perfect time to sit down and enjoy some classic Disney specials, while curled up on the sofa in front of the big TV.  But this year, its not as easy for Disney fans as the new […] 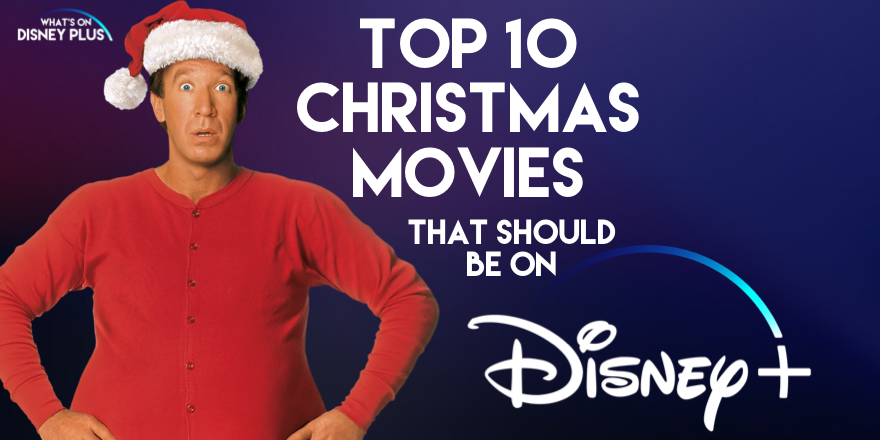 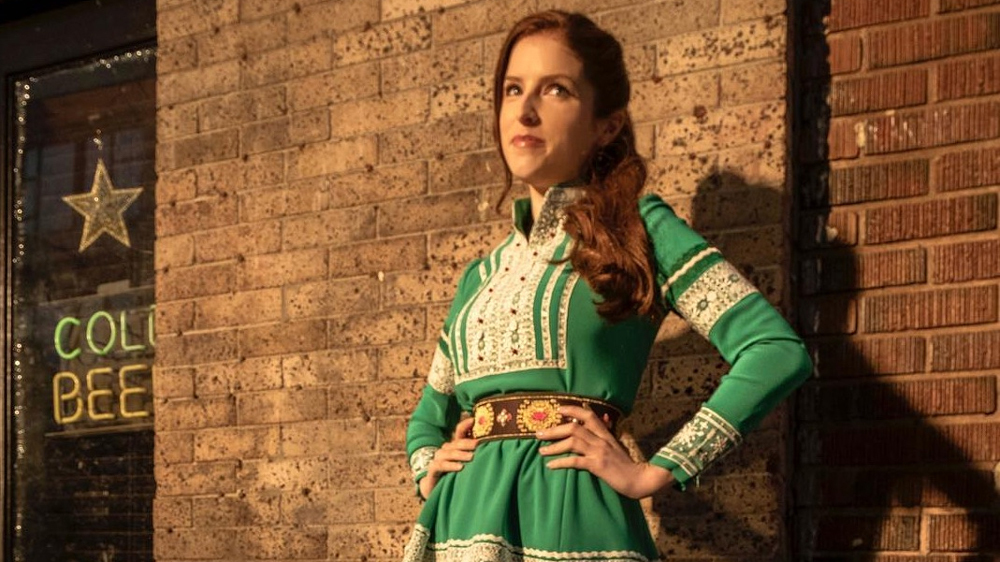