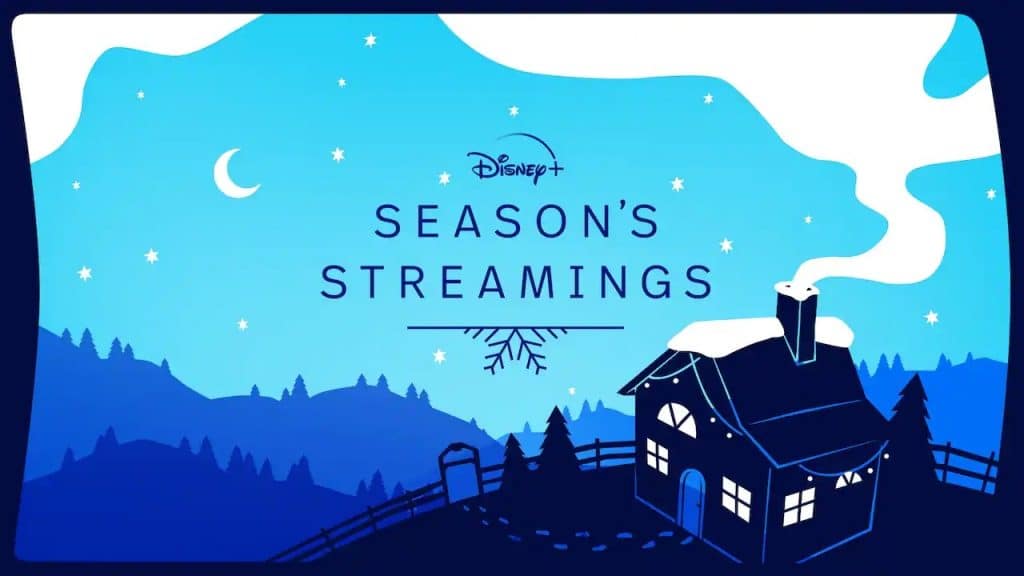 During the holidays, Disney has installed a number of advertising activations at Walt Disney World and Disneyland to promote Disney+ and its original programming.

At Disneyland, inspired by the latest Disney+ Original series, “The Santa Clauses”, you can enjoy some tasty treats, including Mrs. Claus’ Hot Cocoa Macaron, or Santa’s Milk & Cookies Hot Cocoa, as part of the Festival of Holidays at Disney California Adventure park. 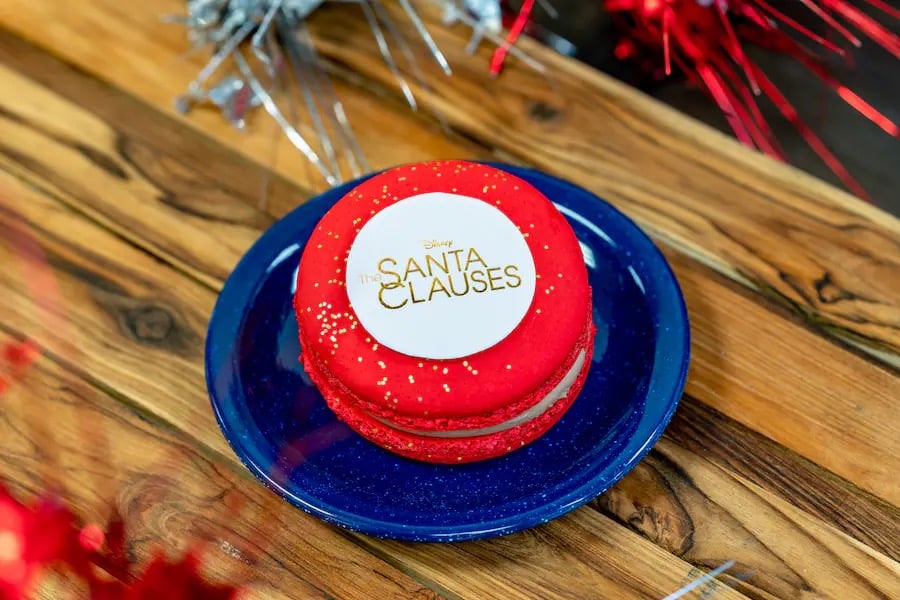 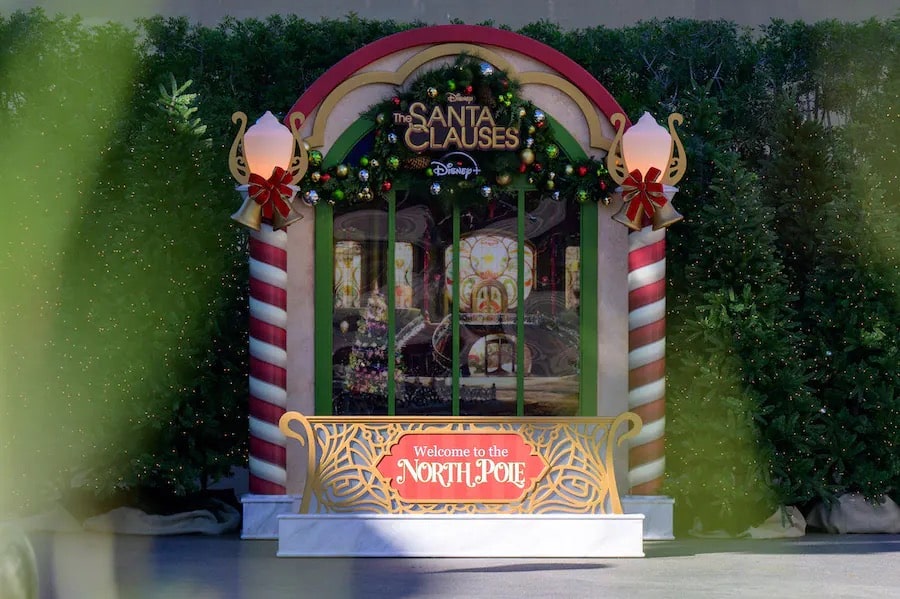 While the “Guardians Of The Galaxy: Mission: BREAKOUT!” attraction has been given a holiday overlay, where at the end of the show, you may hear some familiar festive tunes from “The Guardians of the Galaxy Holiday Special,” which is streaming now on Disney+. 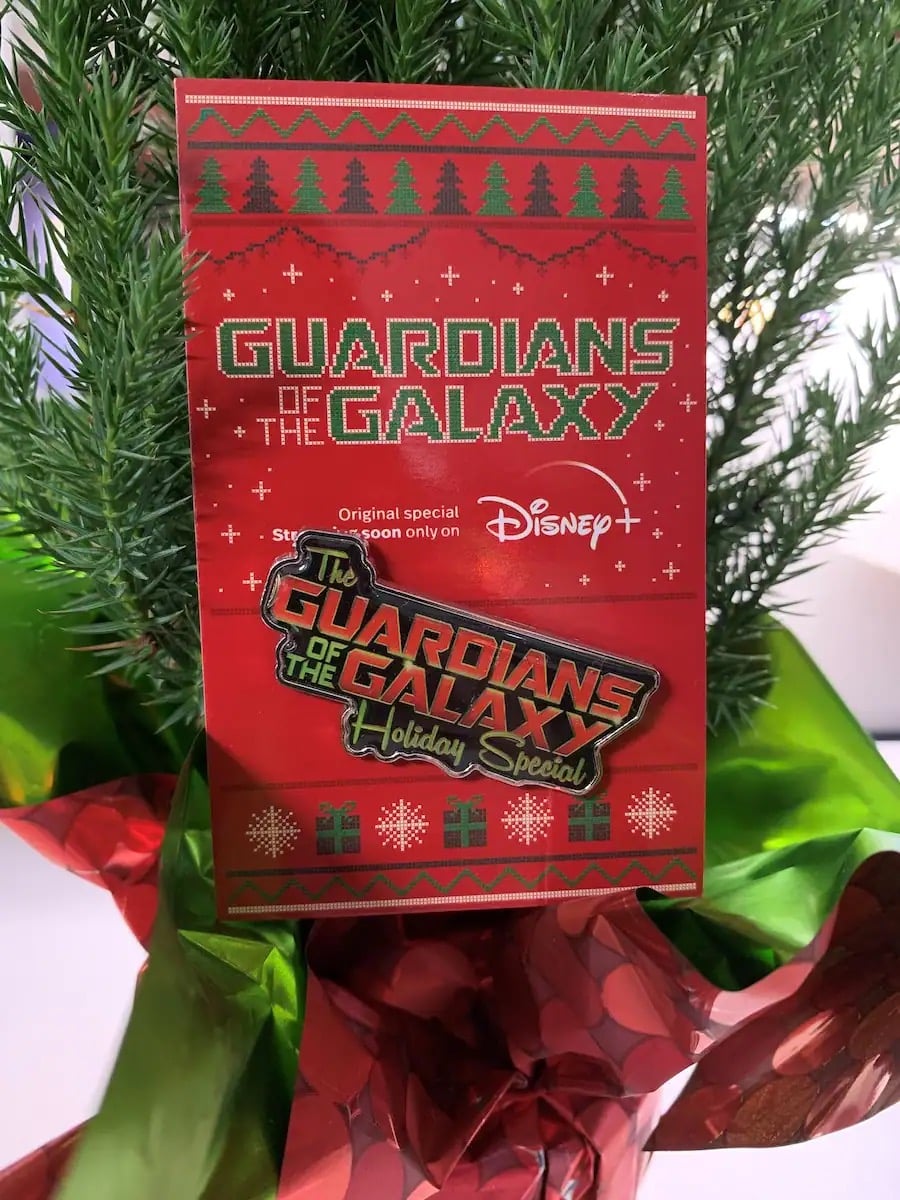 And at Walt Disney World, there are also some fun-filled activities, including at Disney Springs, where there will be a holiday elf DJ playing classic holiday tunes and a strolling magical sleigh, that has been inspired by Santa’s sleigh in the Disney+ Original series “The Santa Clauses”. 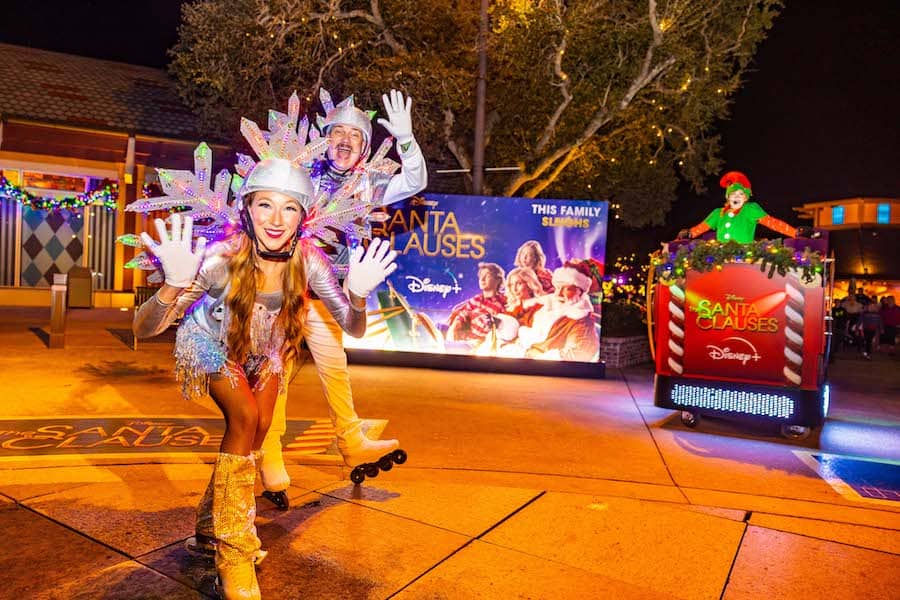 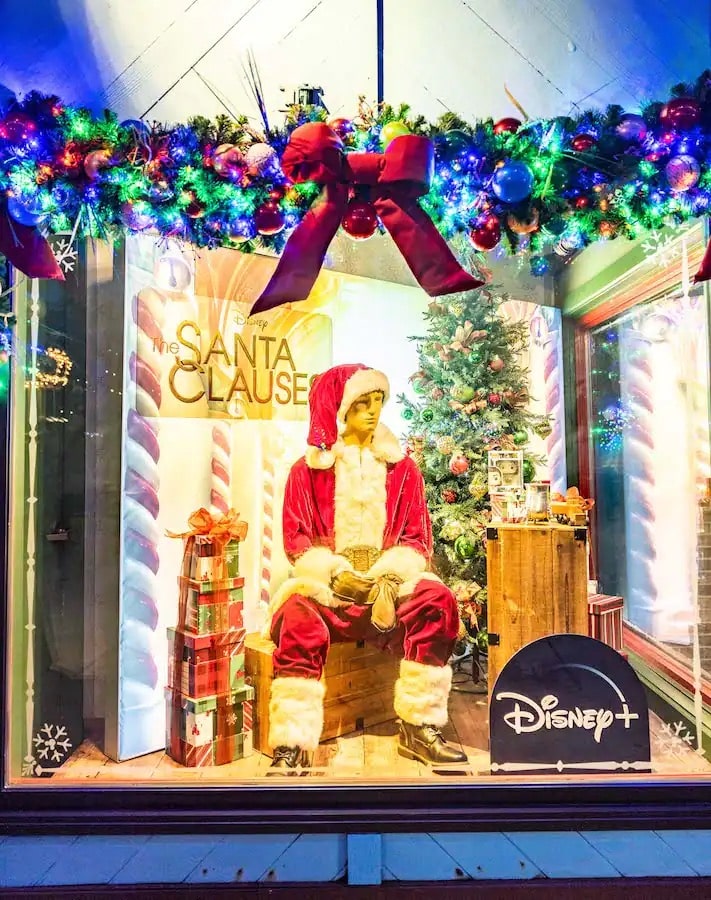 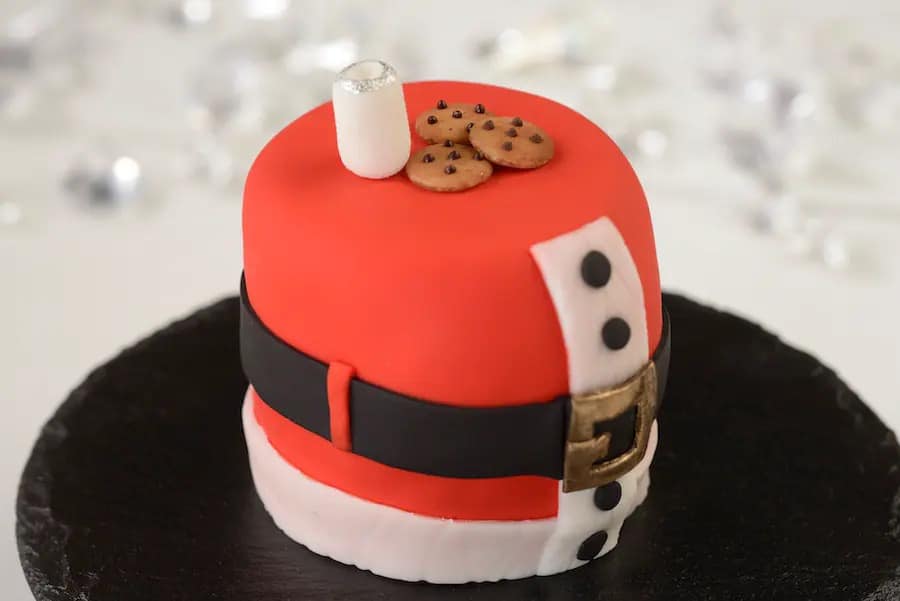 Also this year, Disney has brought back the fan-favorite Disney Springs Christmas Tree Stroll presented by AdventHealth!  Which includes a Disney+ tree that is adorned with twinkling blue and white decorations. 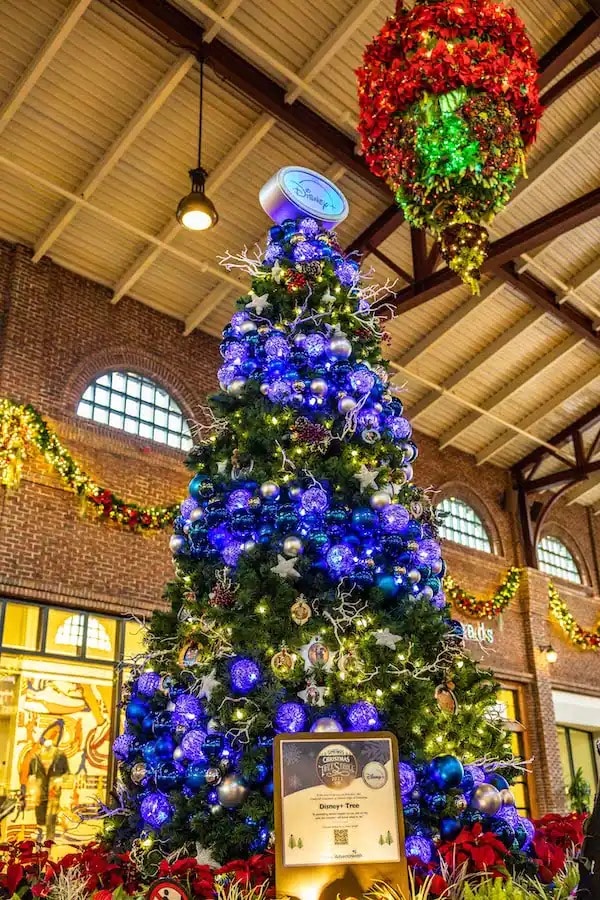 Will you be checking out these Disney+ related activities over the holiday period?

Roger has been a Disney fan since he was a kid and this interest has grown over the years. He has visited Disney Parks around the globe and has a vast collection of Disney movies and collectibles. He is the owner of What's On Disney Plus & DisKingdom. Email: Roger@WhatsOnDisneyPlus.com Twitter: Twitter.com/RogPalmerUK Facebook: Facebook.com/rogpalmeruk
View all posts
Tags: Christmas, disney, disneyland, walt disney world