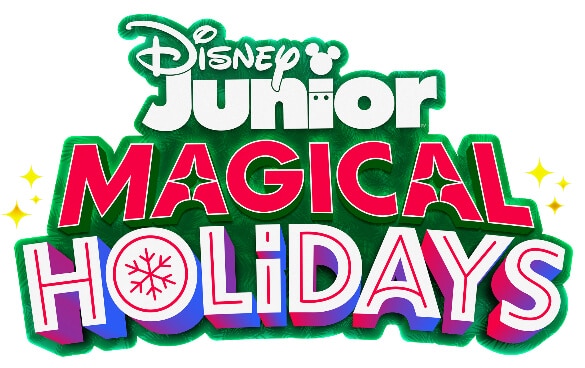 Disney has announced details on its upcoming holiday season schedule for the Disney Channel and Disney Junior channel.

Beginning Friday 25th November 2022, through to Monday 2nd January 2022, Disney Channel’s Fa-la-la-lidays and Disney Junior’s Magical Holidays will serve as the hub for Disney Branded Television’s holiday-themed content, including the brand-new special “Mickey Saves Christmas” and holiday-themed episodes of “The Villains of Valley View,” “Raven’s Home,” “BUNK’D: Learning the Ropes,” “Big City Greens,” “Marvel’s Spidey and his Amazing Friends,” “Puppy Dog Pals,” “Alice’s Wonderland Bakery,” “Eureka!” and new hit series “Firebuds,” which will include both a Hanukkah and Christmas story in its 22-minute holiday episode.  While no Disney+ release dates for these holiday specials have been announced, expect them to drop onto Disney+ during the holiday season.

Presented as a simulcast on Sunday 27th November 2022 at 7:00 p.m. EST on ABC, Disney Channel, Disney Junior and Disney XD, “Mickey Saves Christmas” is a new stop-motion holiday special that follows Mickey, Minnie and their pals as they attempt to celebrate the perfect Christmas at their snowy cabin. However, when Pluto causes Santa to lose all the presents on his sleigh, the friends travel to the North Pole on a quest to save Christmas and find the true meaning of the holiday. The special is a collaboration between Disney and Stoopid Buddy Stoodios, directed by David H. Brooks (“Ultra City Smiths”), with original music from songwriting team Laura Schein and Ben Zeadman (“Honor Society”). Real-life couple Brock Powell (Disney Channel’s “Hamster & Gretel”) and Camryn Grimes (“The Young and the Restless”) voice Santa and Mrs. Claus, respectively.  This special will be available on Disney+ in the United States the following day.

Also included as part of Disney Channel’s Fa-la-la-lidays programming event are holiday-themed episodes of hit series, including the following:

Set in the past, Onyx issues an annual ruin Christmas challenge. The villain family breaks up into two teams to win it all but gets more than they bargained for.

BUNK’D: Learning the Ropes “Hauntin’ Around the Christmas Tree”

While planning an over-the-top Christmas bash, Parker encounters several ghostly visitors who teach him the true meaning of the holiday. 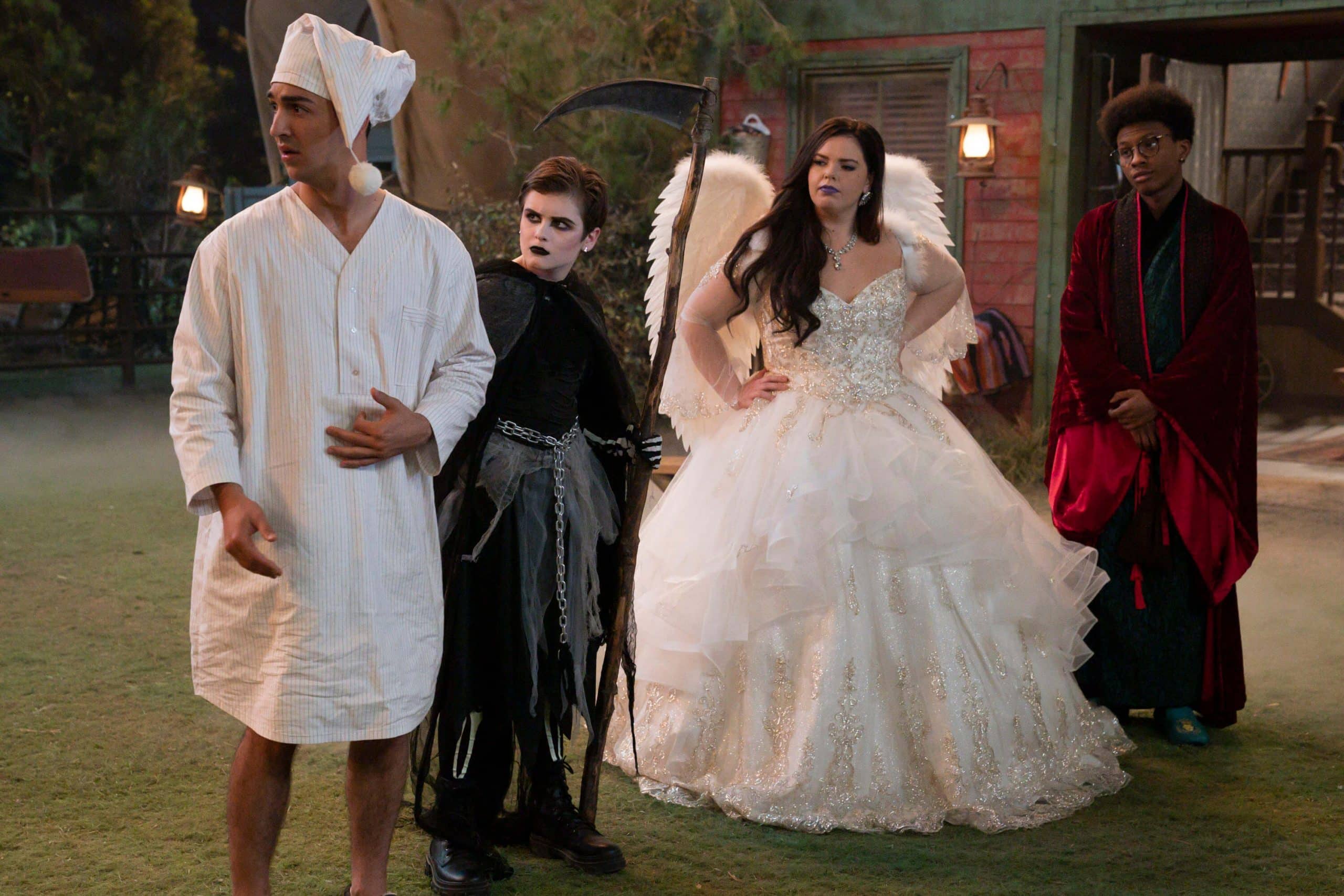 Alice’s mom Betty Jane pays a surprise visit to the Baxter home for the holidays, but her insistence on celebrating things her way puts a damper on Raven’s Christmas cheer. Meanwhile, Booker, Ivy and Neil help Victor with a charity event at the Chill Grill. 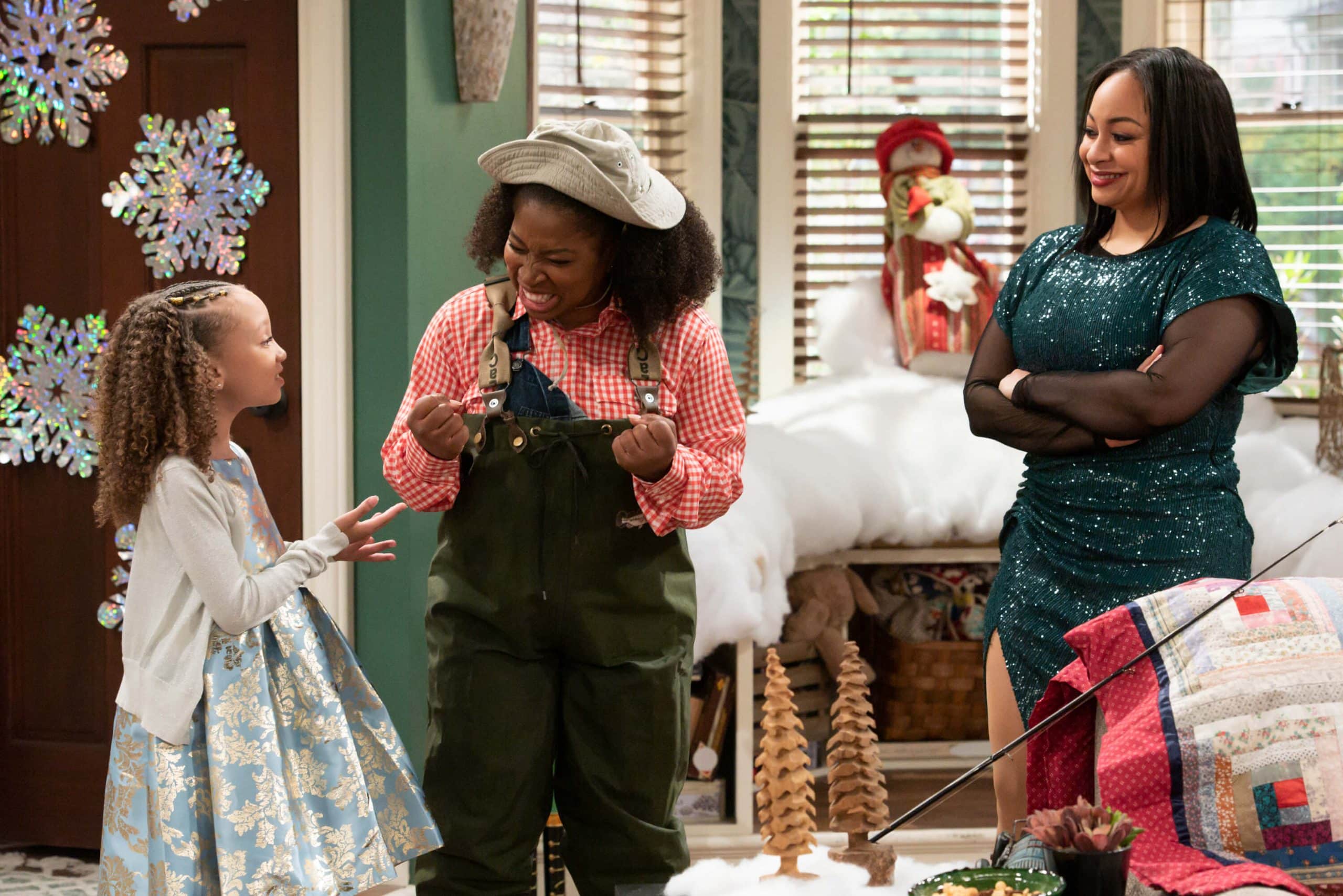 For preschoolers, parents and caregivers, special holiday-themed episodes of favorite Disney Junior series are premiering all season long as part of Disney Junior’s Magical Holidays, including the following:

“Halted Holiday” – When all roads to the city are blocked on Thanksgiving, Team Spidey works to clear up the traffic. Scott Porter (“Friday Night Lights”) guest stars as Gwen’s dad, George Stacy 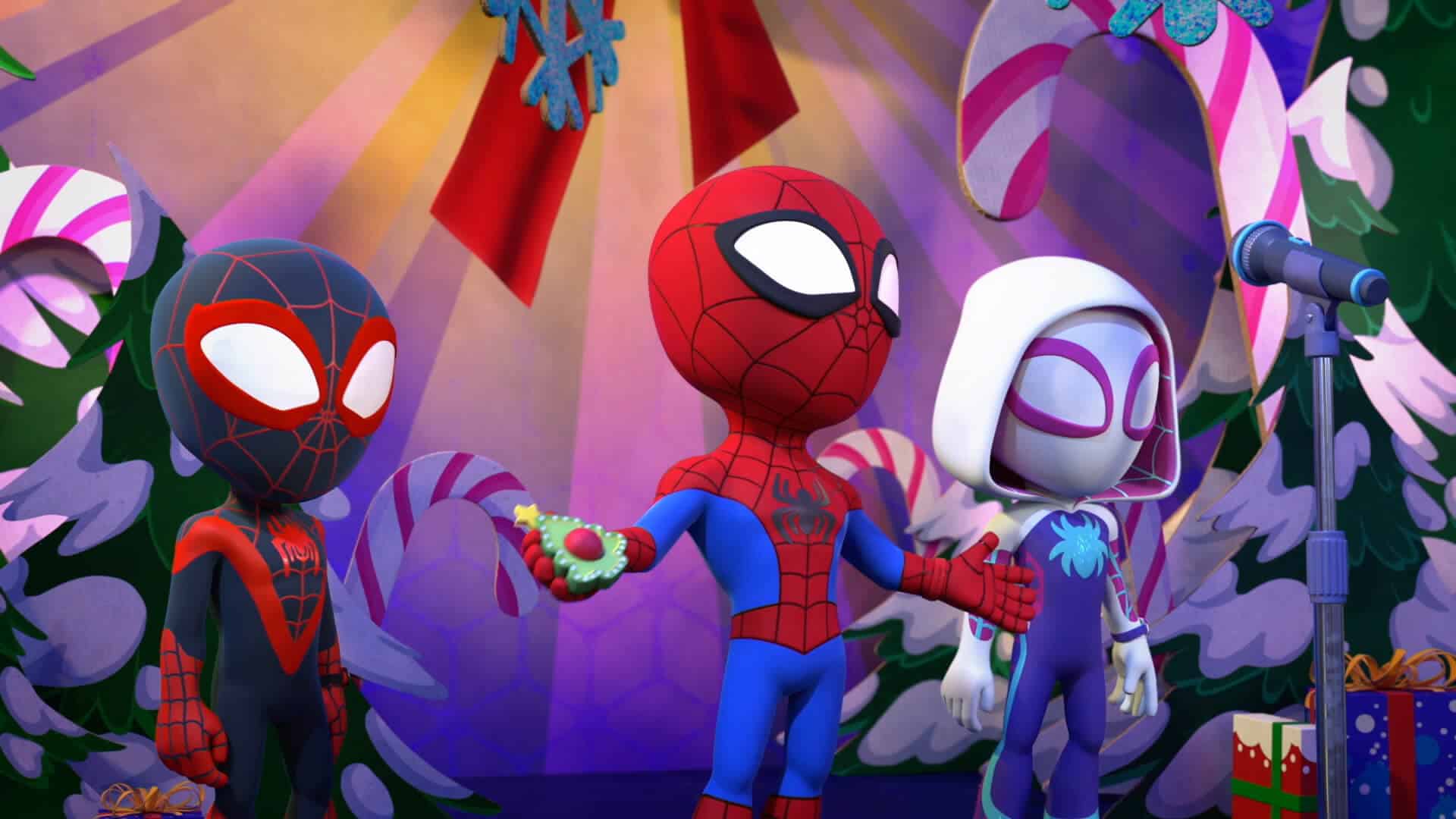 “Wrap Party Pubs” – The pets go on a mission to find Grace’s gift before she needs to swap presents.

“Fixing Santa’s Sleigh” – When Santa’s sleigh breaks down mid-delivery, the pets make it their mission to fix it. 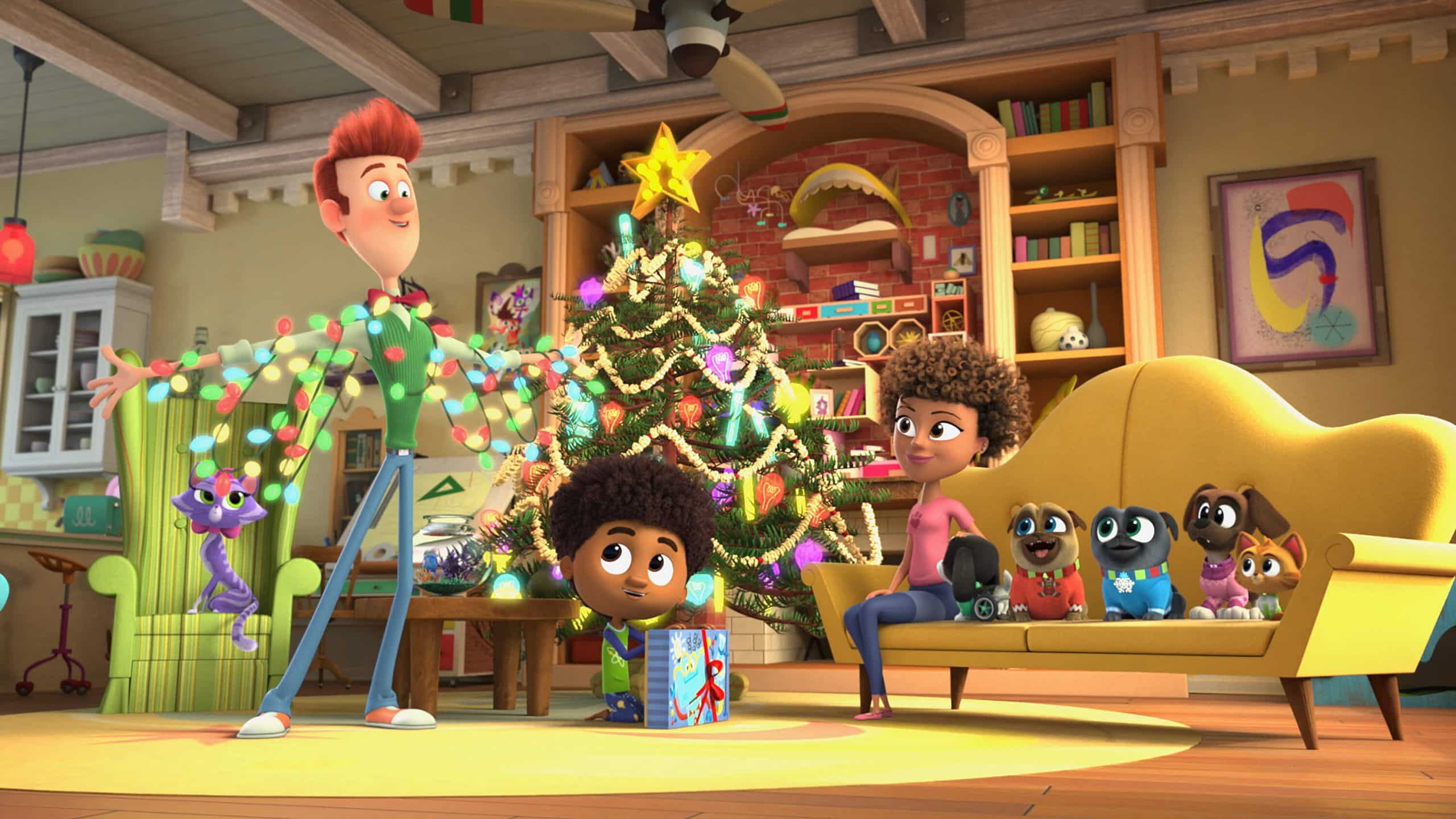 “Hanukkah Hullabaloo” – Bo gets carried away decorating his house for Hanukkah. 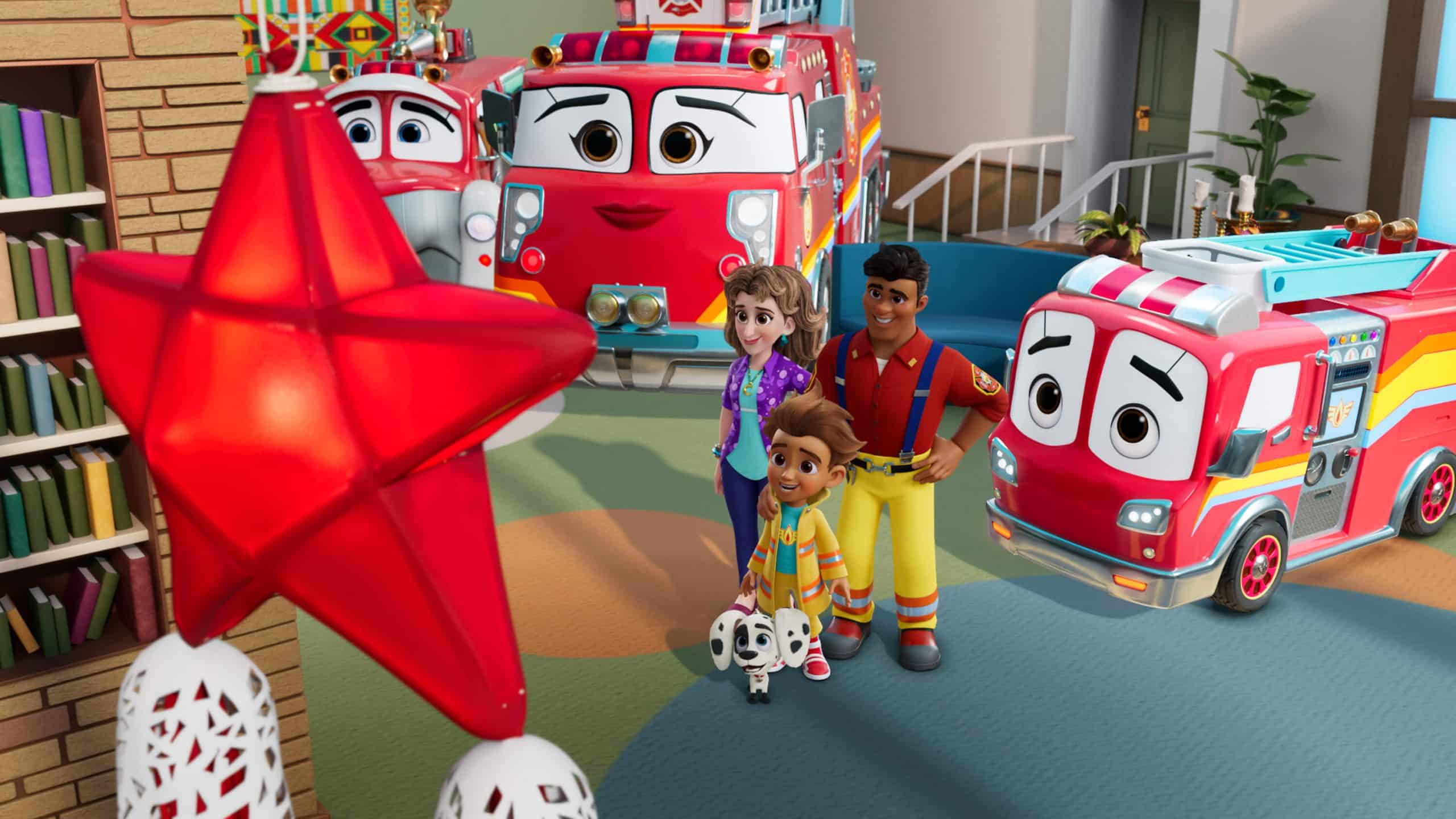 Alice and her friends build a gingerbread palace to host a Christmas dinner for all of Wonderland.

Eureka invites Bog to perform with her band at Winterfest when she invents a new instrument that only he is able to play. 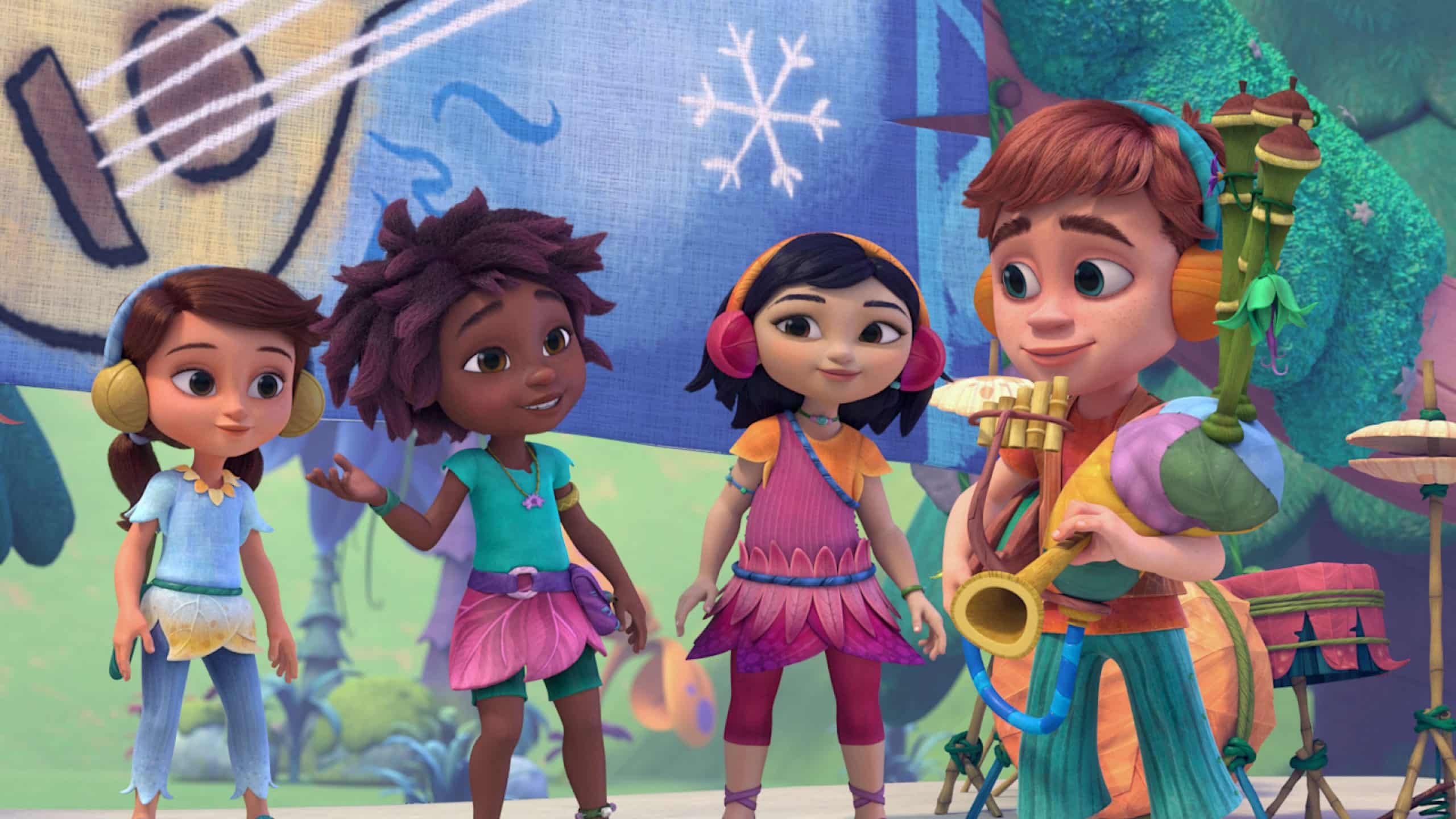 Which holiday special are you looking forward to watching?

Roger has been a Disney fan since he was a kid and this interest has grown over the years. He has visited Disney Parks around the globe and has a vast collection of Disney movies and collectibles. He is the owner of What's On Disney Plus & DisKingdom. Email: Roger@WhatsOnDisneyPlus.com Twitter: Twitter.com/RogPalmerUK Facebook: Facebook.com/rogpalmeruk
View all posts
Tags: Christmas, holiday