“The Wild Life Of Dr. Ole” Coming Soon To Disney+ (US)

What's On Disney Plus > Blog > Brands > National Geographic > “The Wild Life Of Dr. Ole” Coming Soon To Disney+ (US) 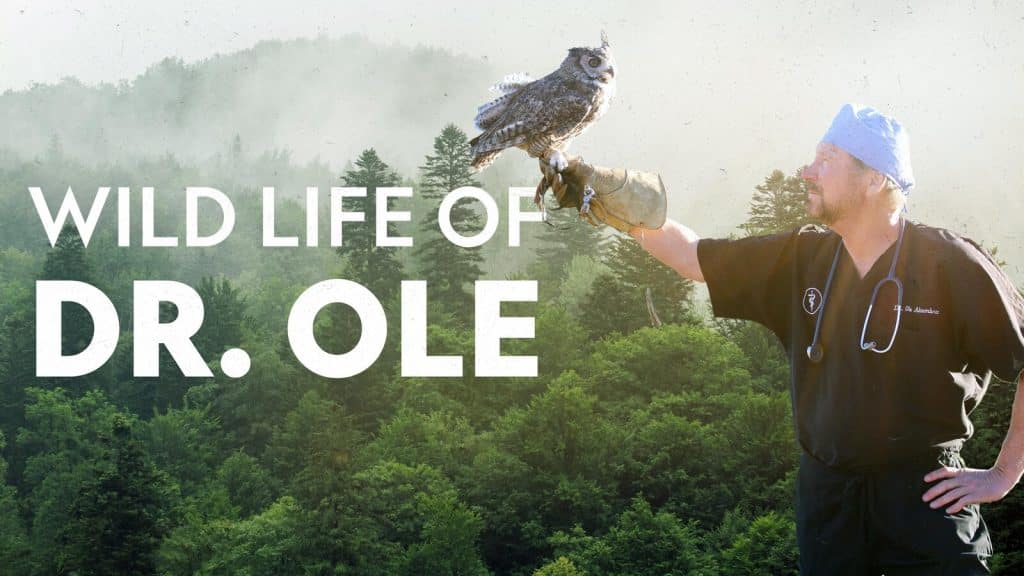 “The Wild Life Of Dr. Ole” Coming Soon To Disney+ (US)

Disney has announced that the National Geographic documentary series “The Wild Life Of Dr. Ole” is coming to Disney+ in the United States on Wednesday 20th October.

Dr. Ole Alcumbrac owns White Mountain Animal Hospital, a full-service animal clinic in Pinetop, Arizona, that cares for everything from cats and dogs to exotics and large animals. But this self-described ‘wild man’ isn’t your typical veterinarian, and it’s his work outside of the clinic that excites him most. Whether he’s helicoptering around the country on rescue and relocation missions, working on wild and dangerous species at two of Arizona’s wildlife parks (where he’s the resident vet), or flying to Mexico to do emergency dental work on jaguars, no two days are ever the same for Ole. Just like the wild animals he cares for, Dr. Ole Alcumbrac can’t be tamed!

The first season of this show consists of 8 episodes and aired on the National Geographic channel earlier this year. No international Disney+ release has yet been announced, but expect it to land on the streaming service at some point.

Are you looking forward to “The Wild Life Of Dr. Ole” arriving on Disney+?

Roger has been a Disney fan since he was a kid and this interest has grown over the years. He has visited Disney Parks around the globe and has a vast collection of Disney movies and collectibles. He is the owner of What's On Disney Plus & DisKingdom. Email: Roger@WhatsOnDisneyPlus.com Twitter: Twitter.com/RogPalmerUK Facebook: Facebook.com/rogpalmeruk
View all posts
Tags: dr ole