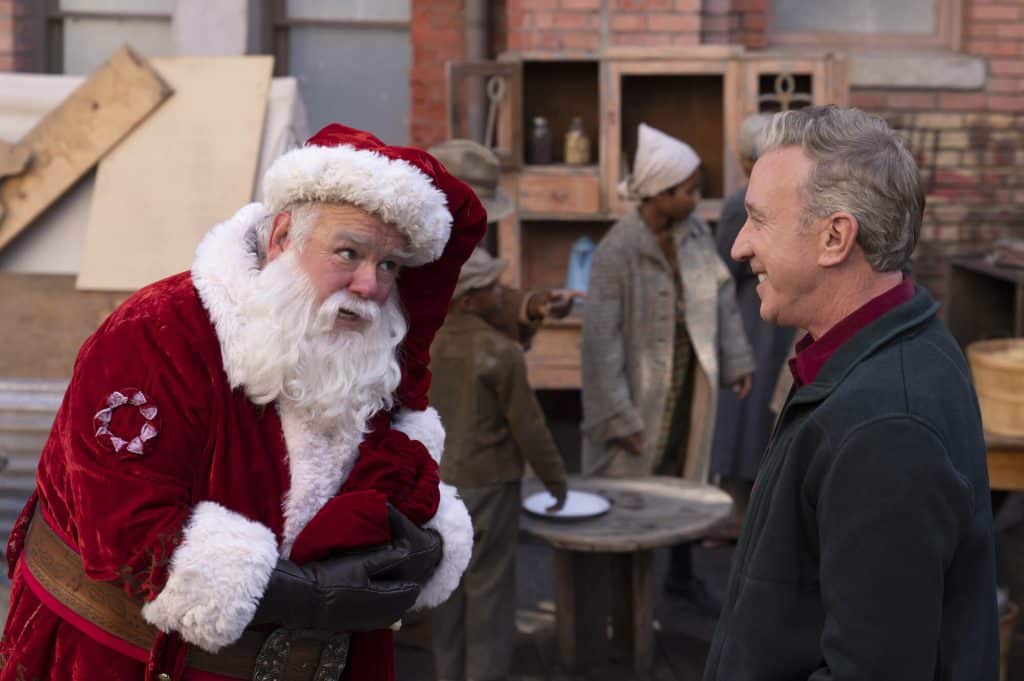 Here are some photos from the fifth episode: 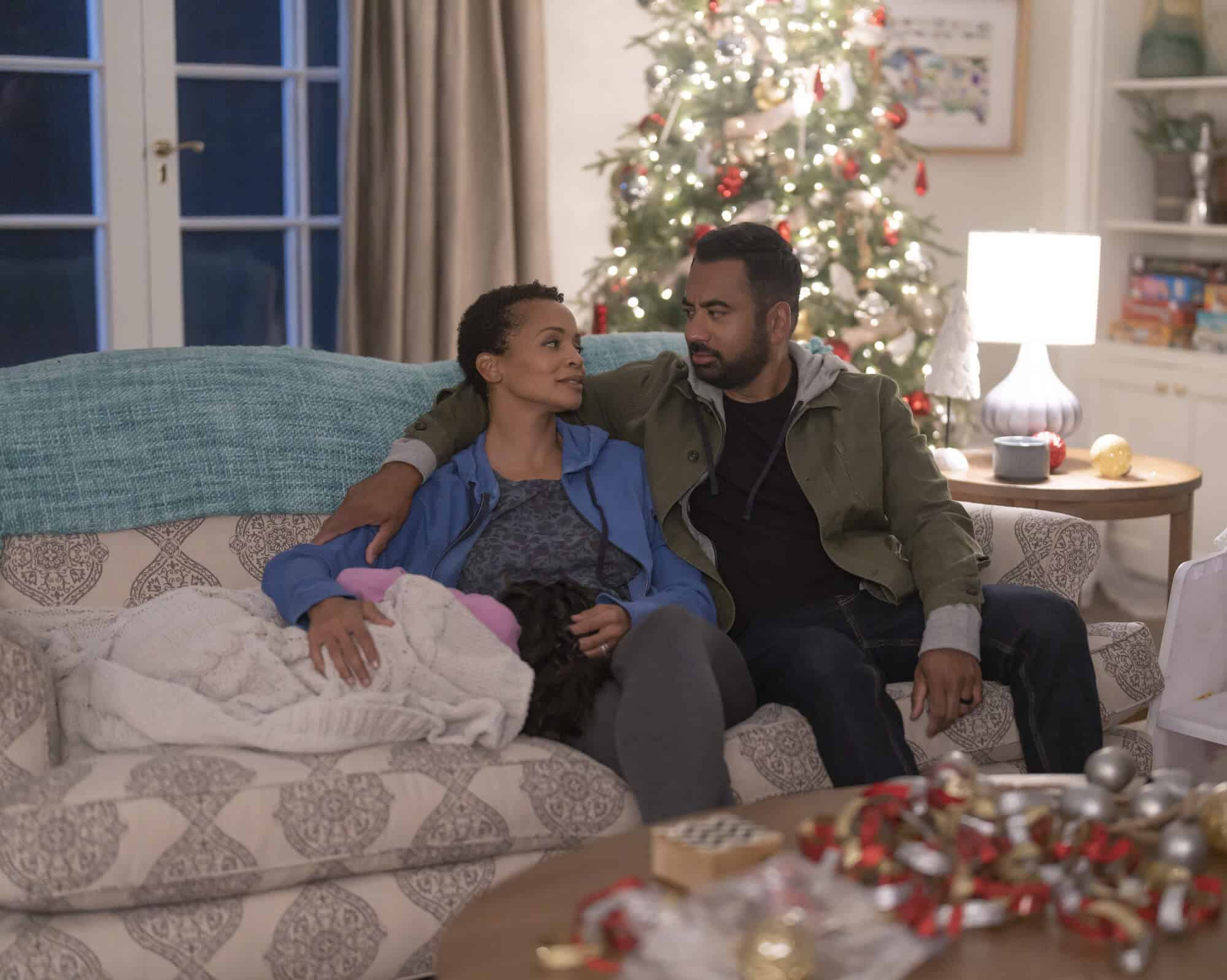 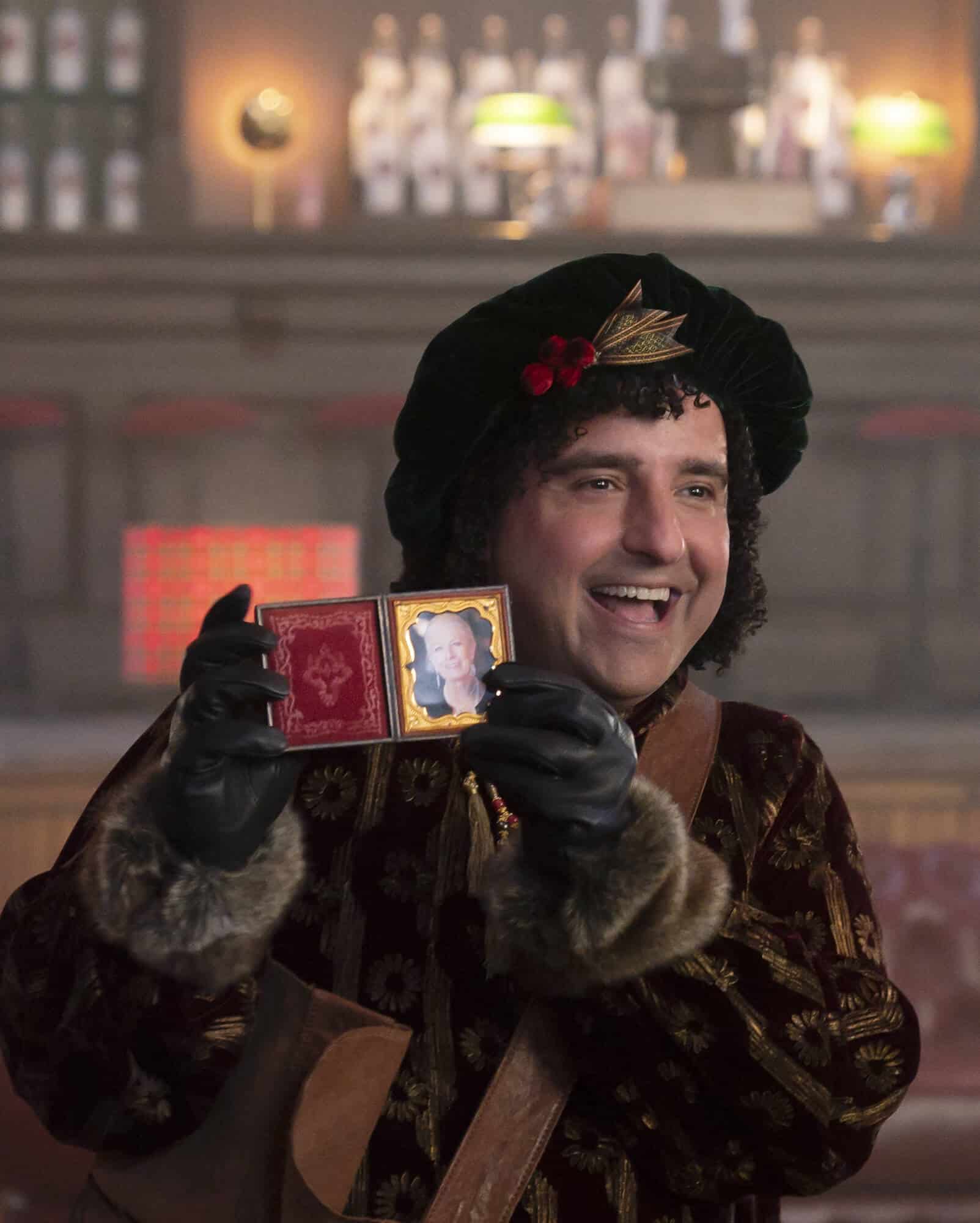 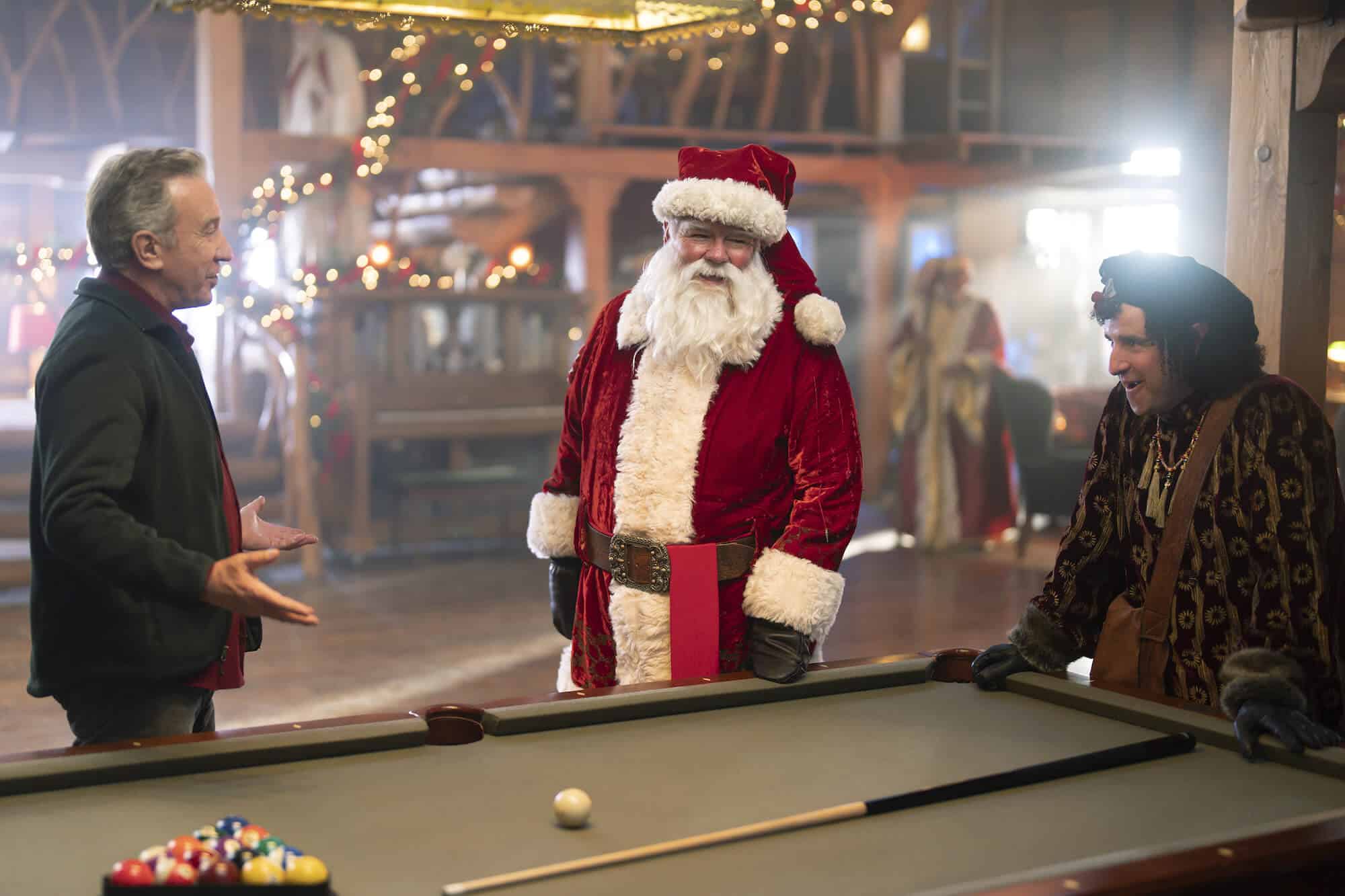 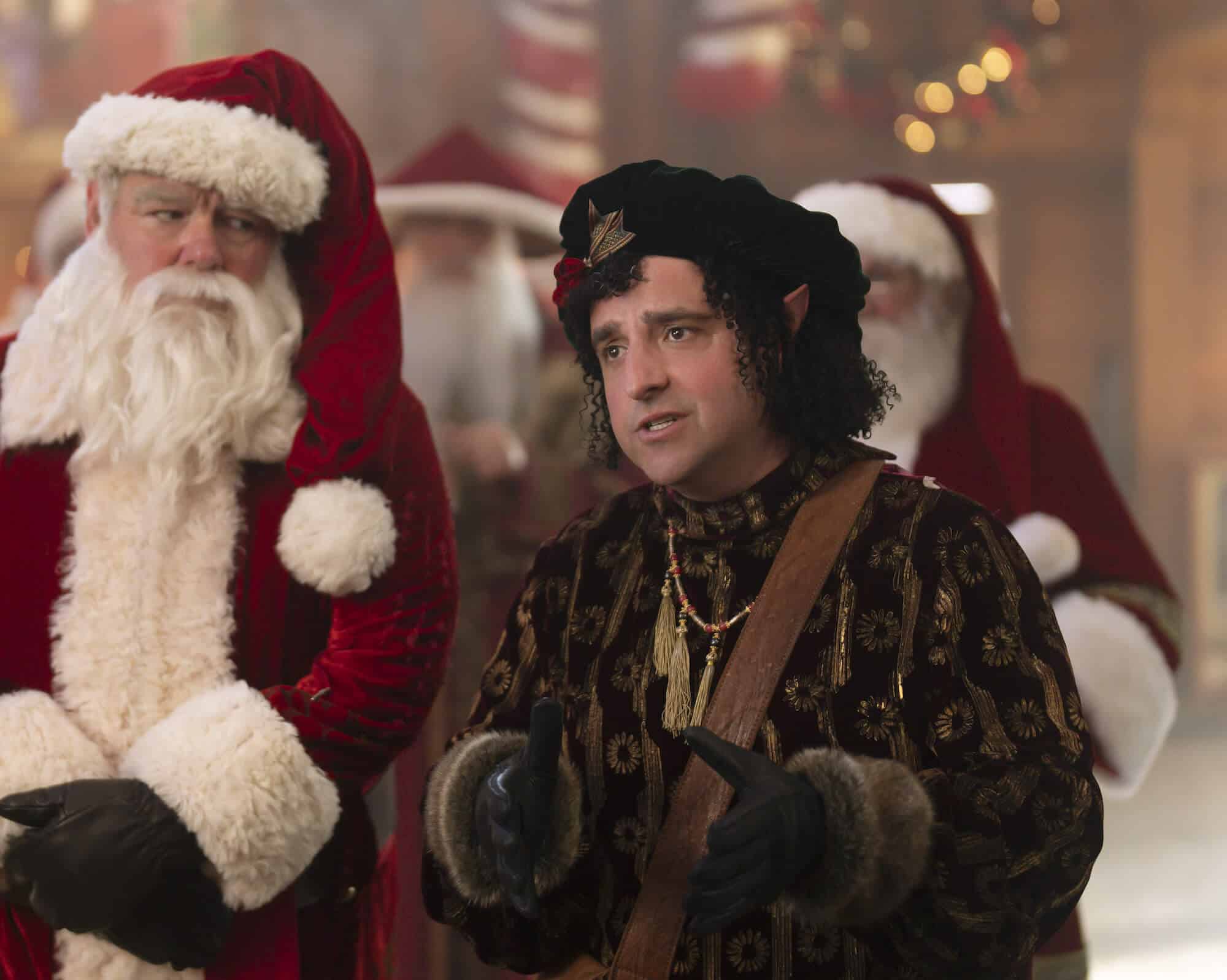 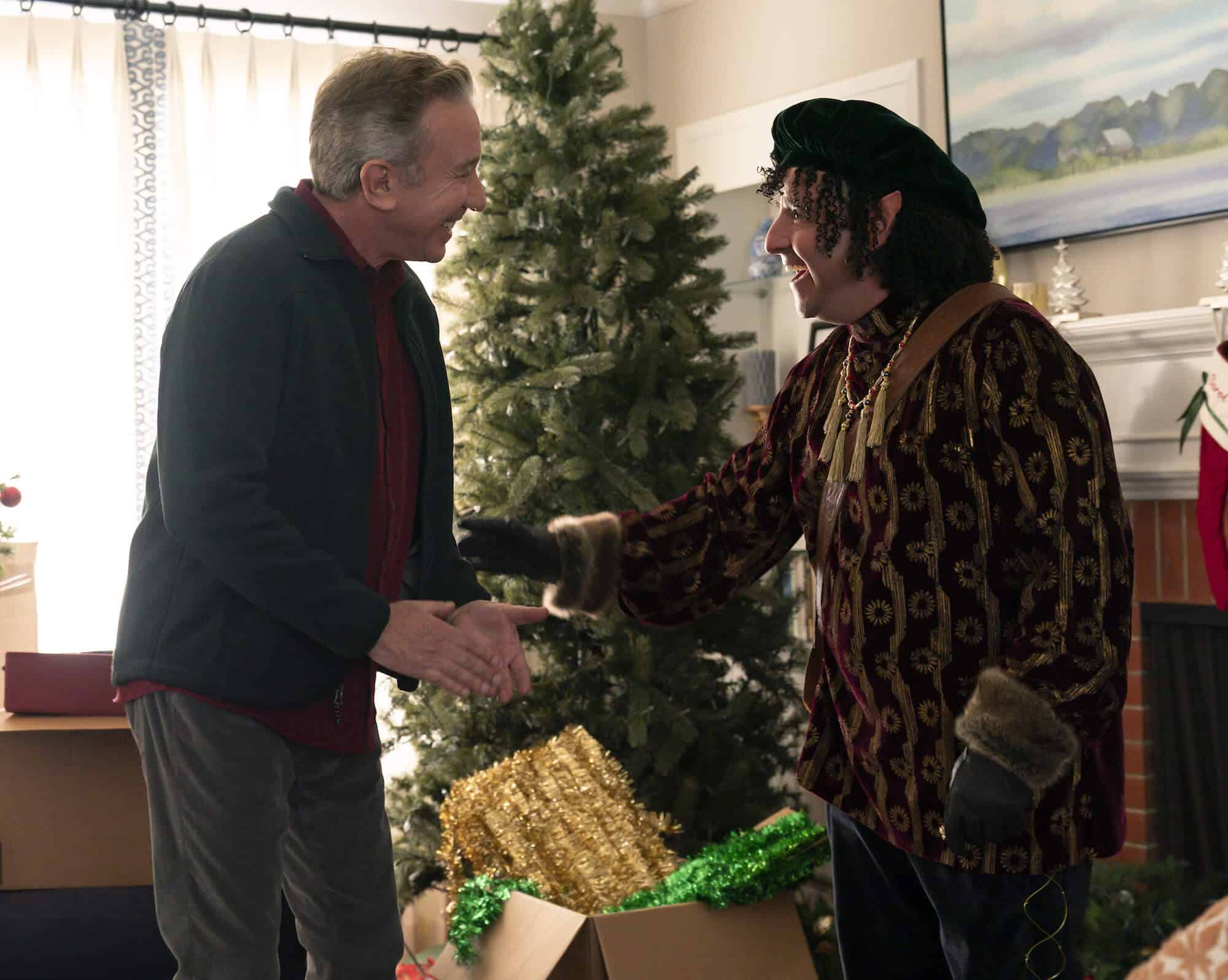 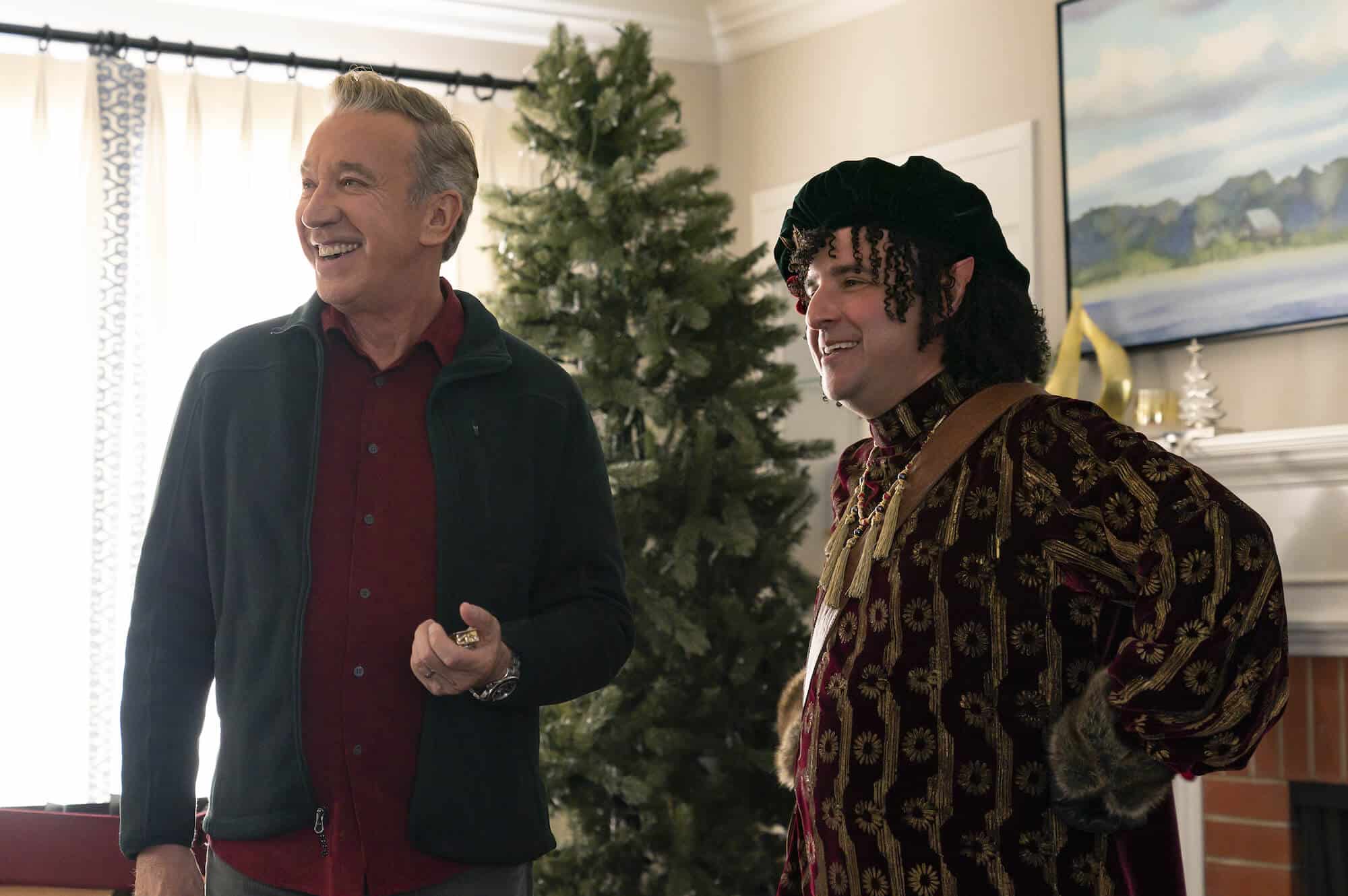 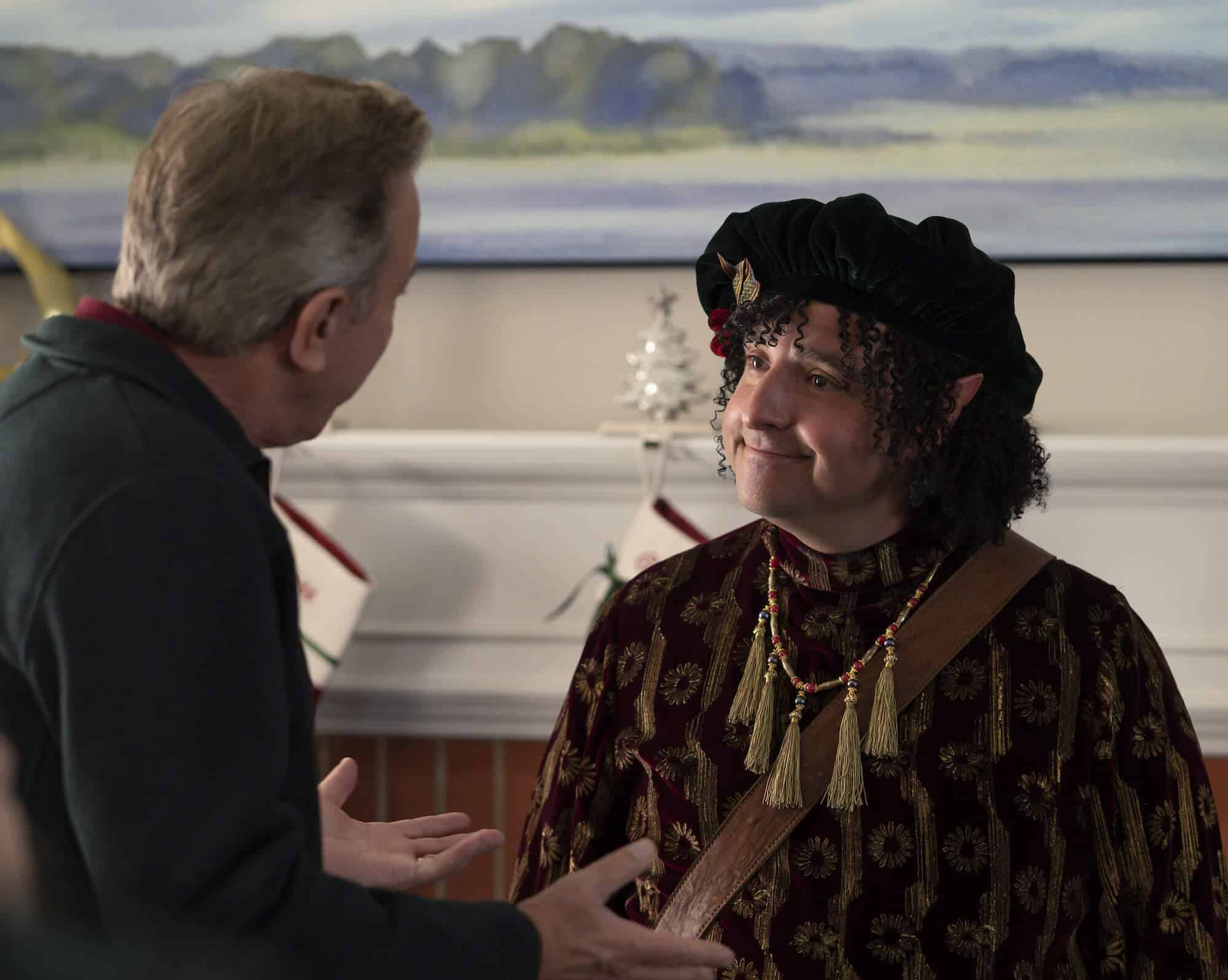 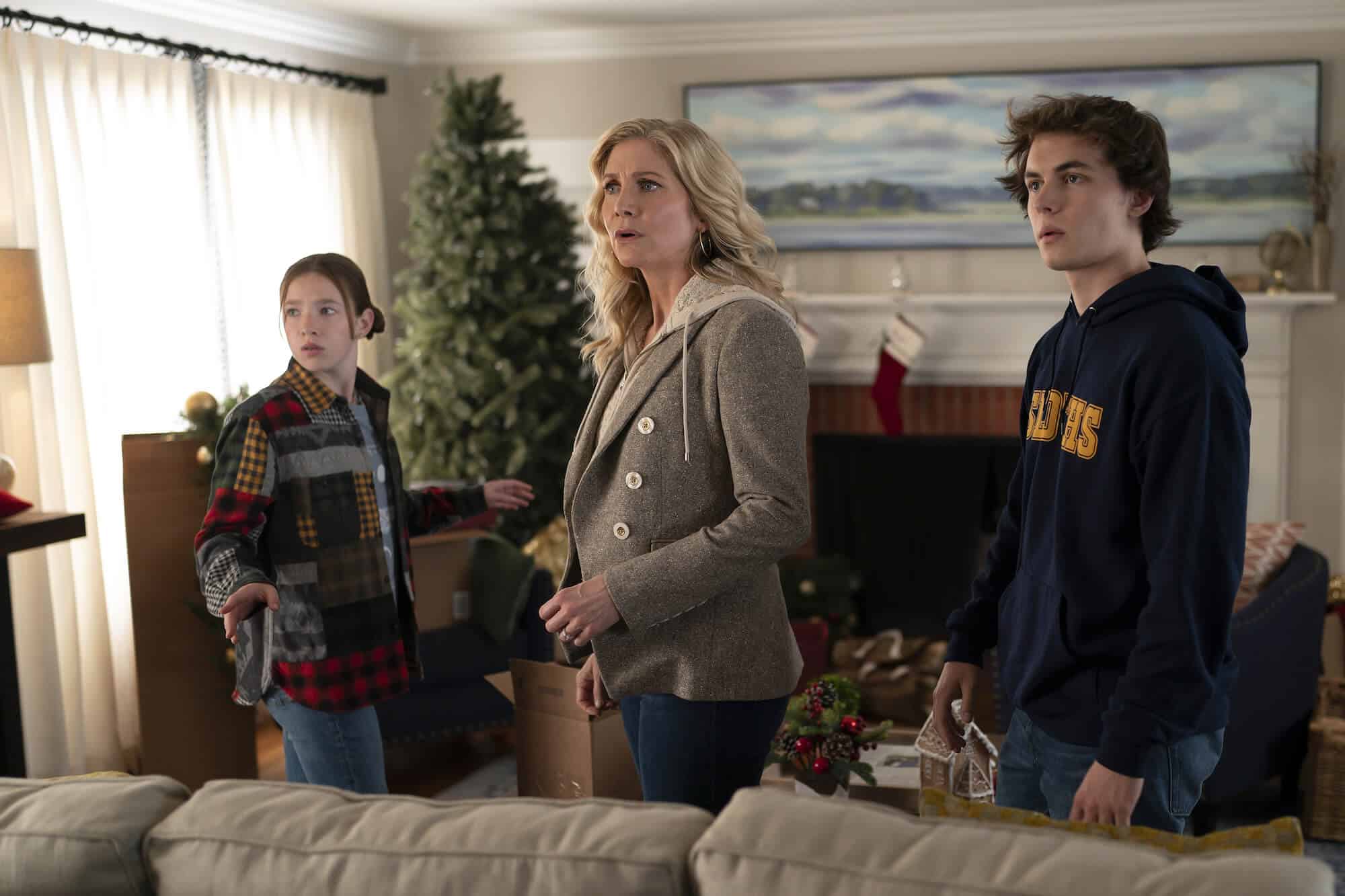 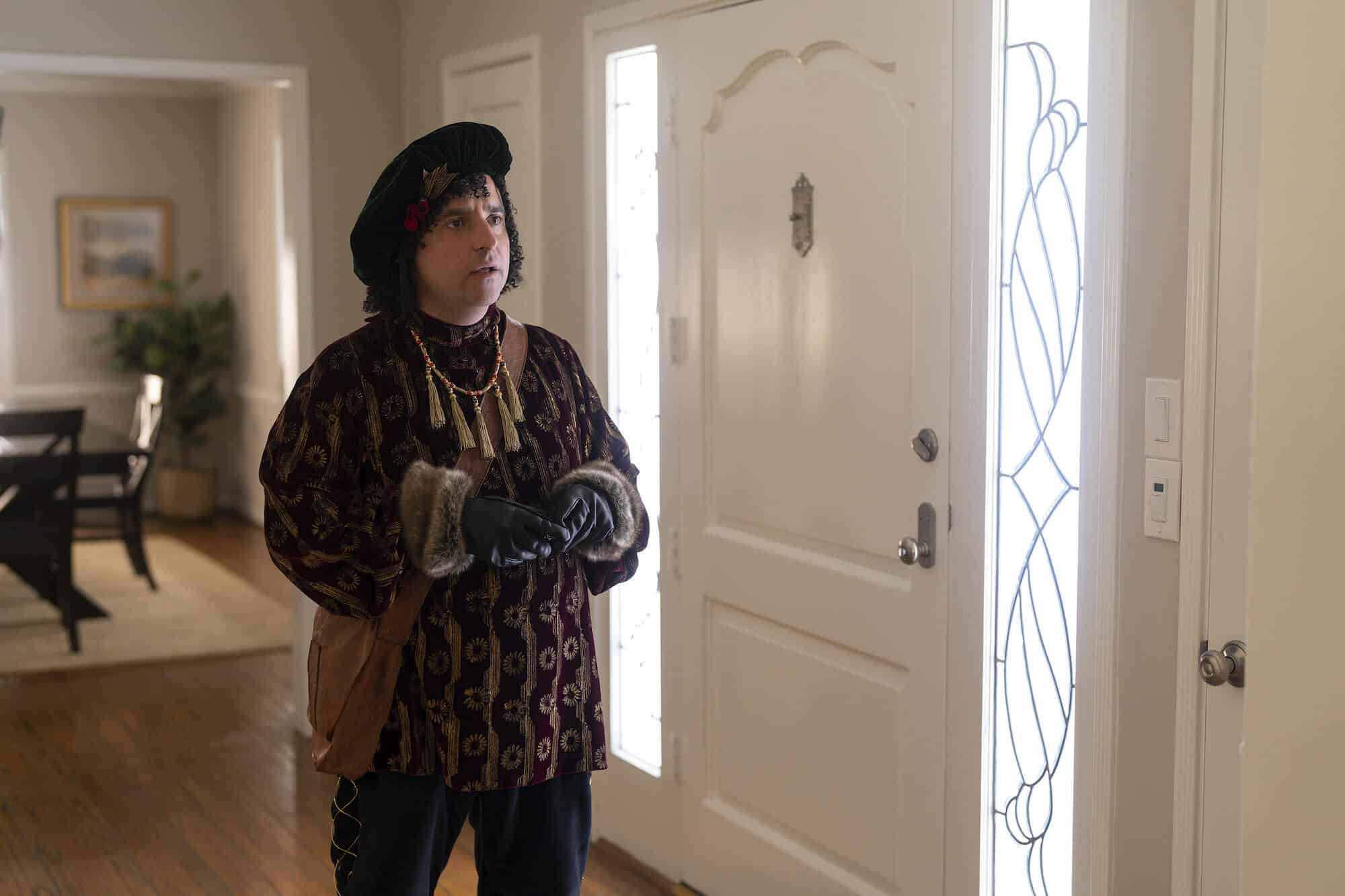 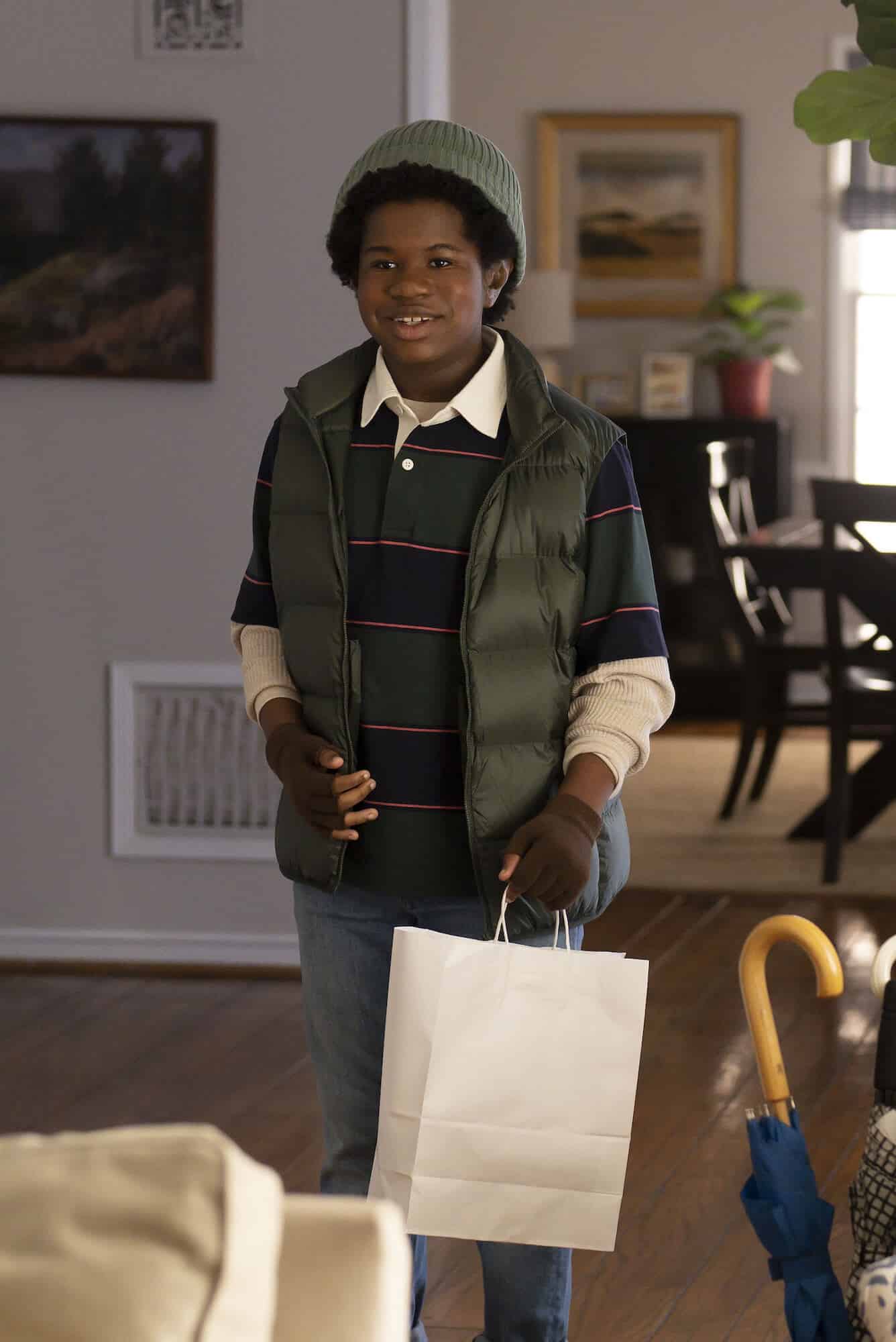 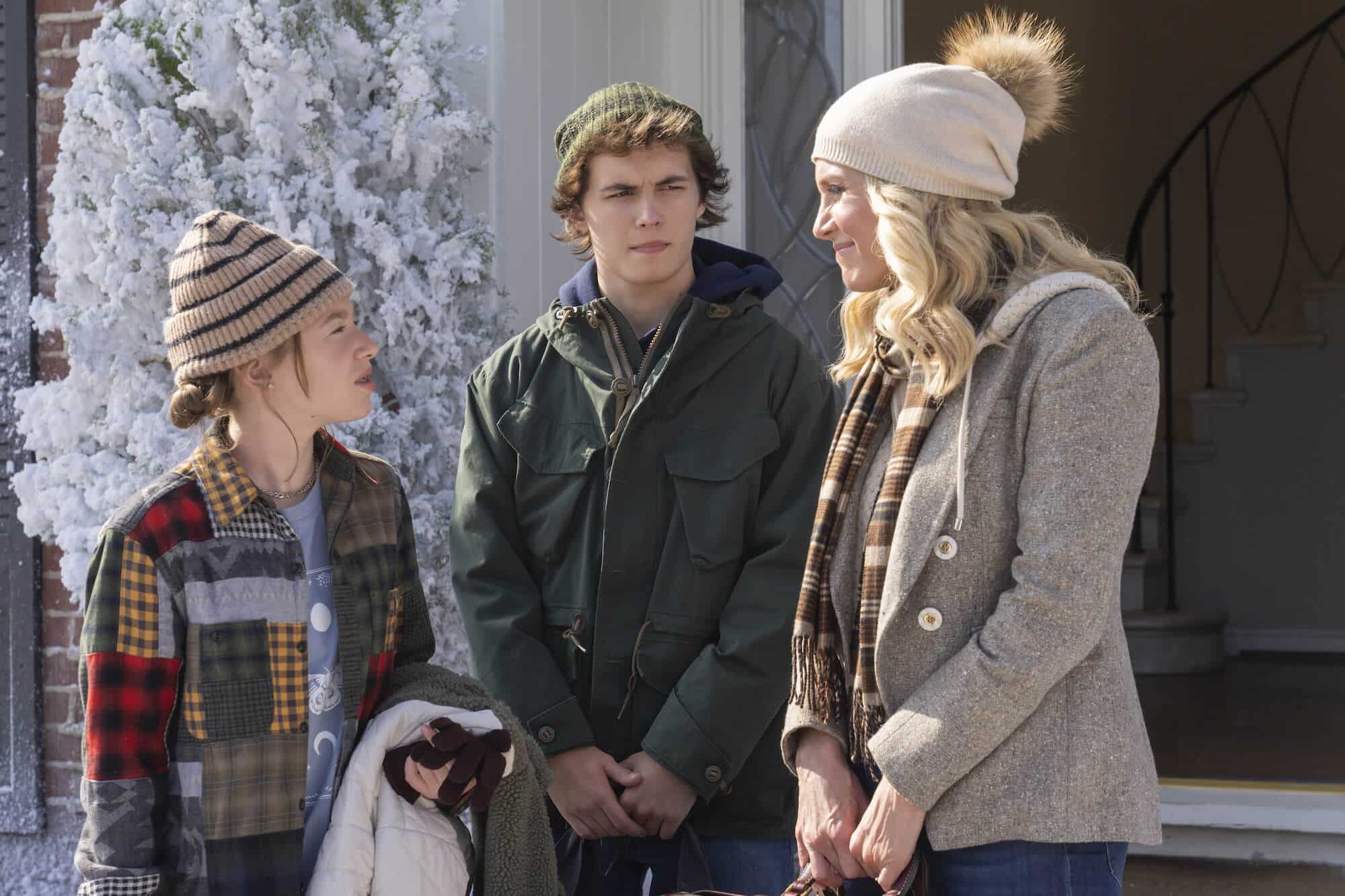 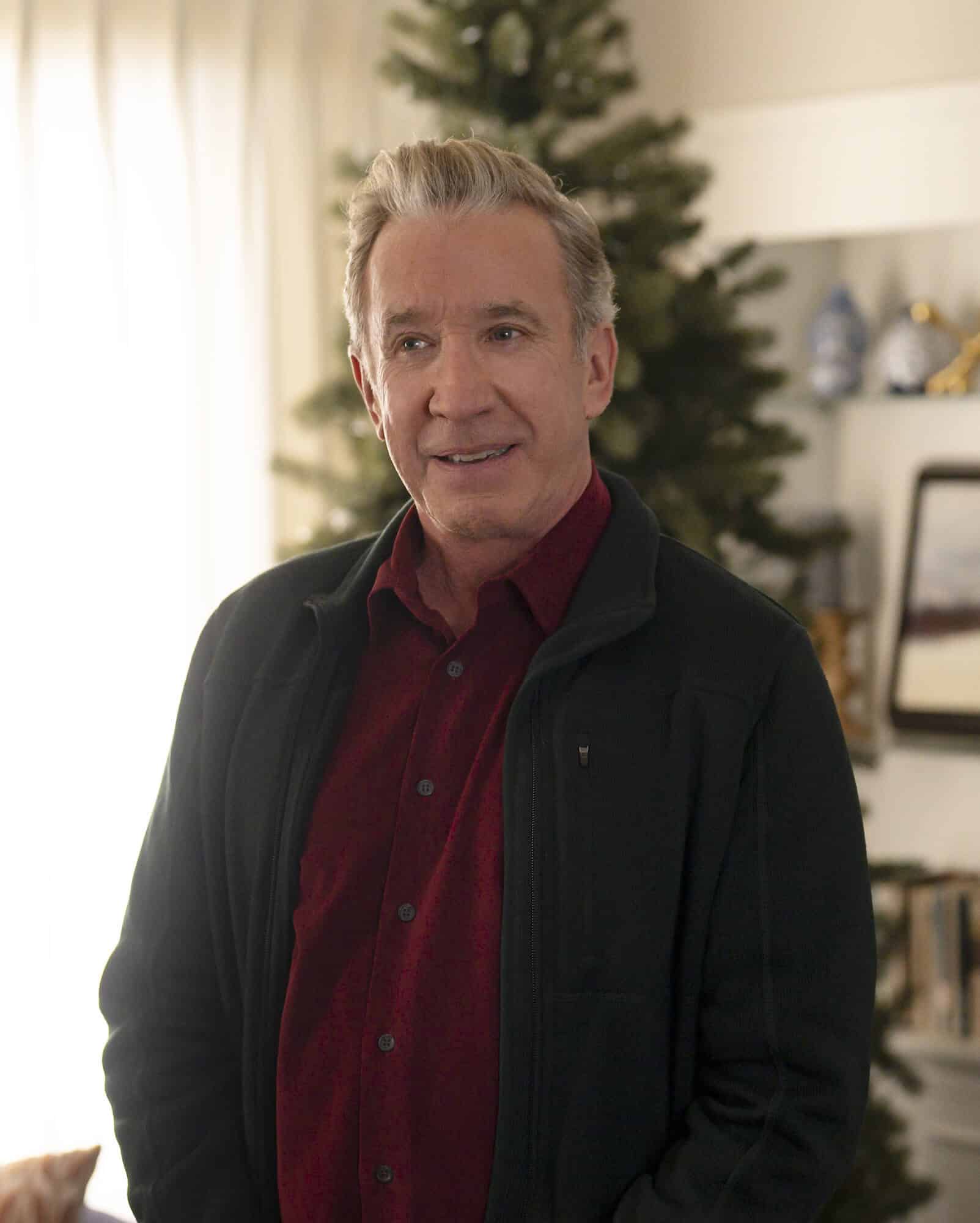 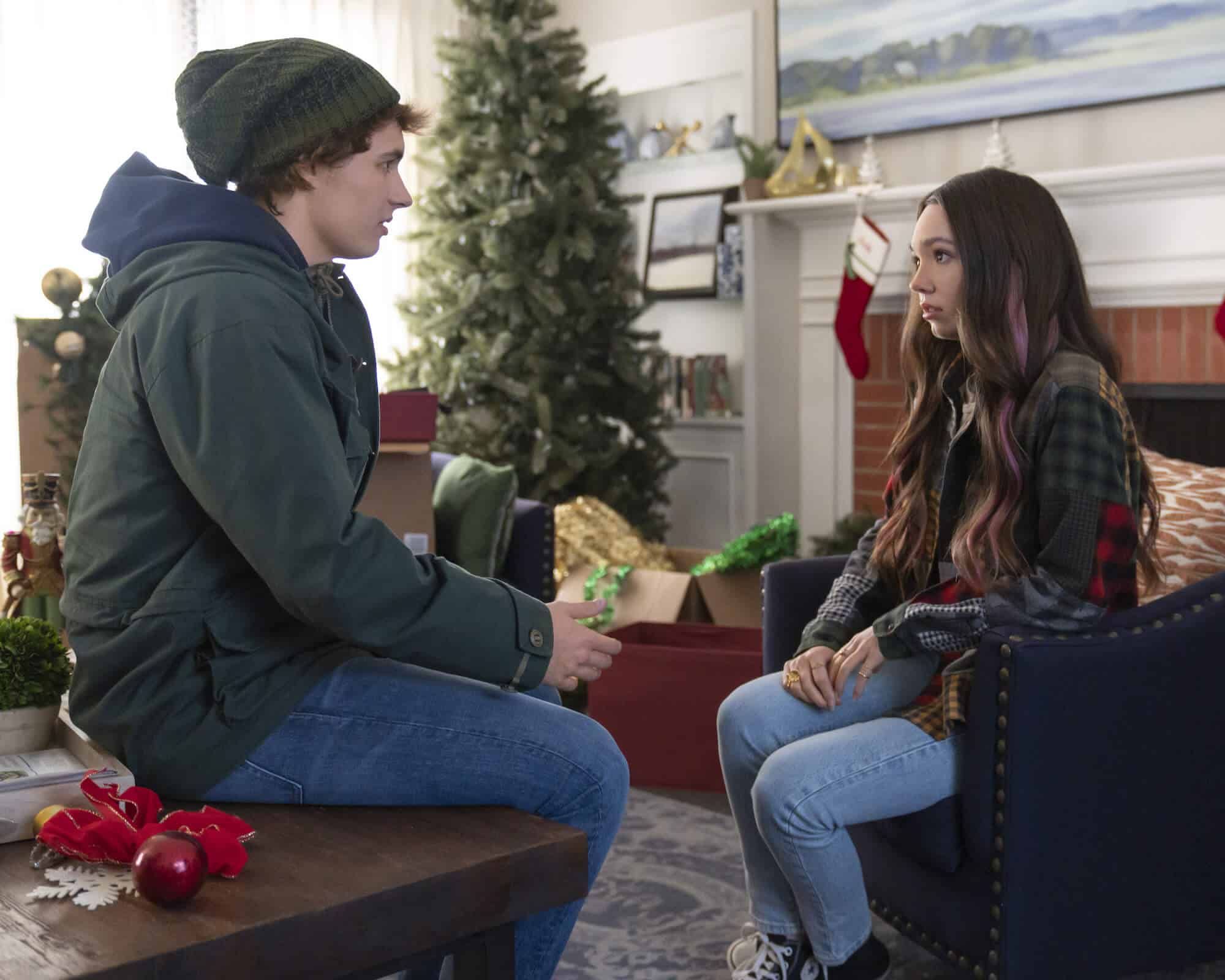 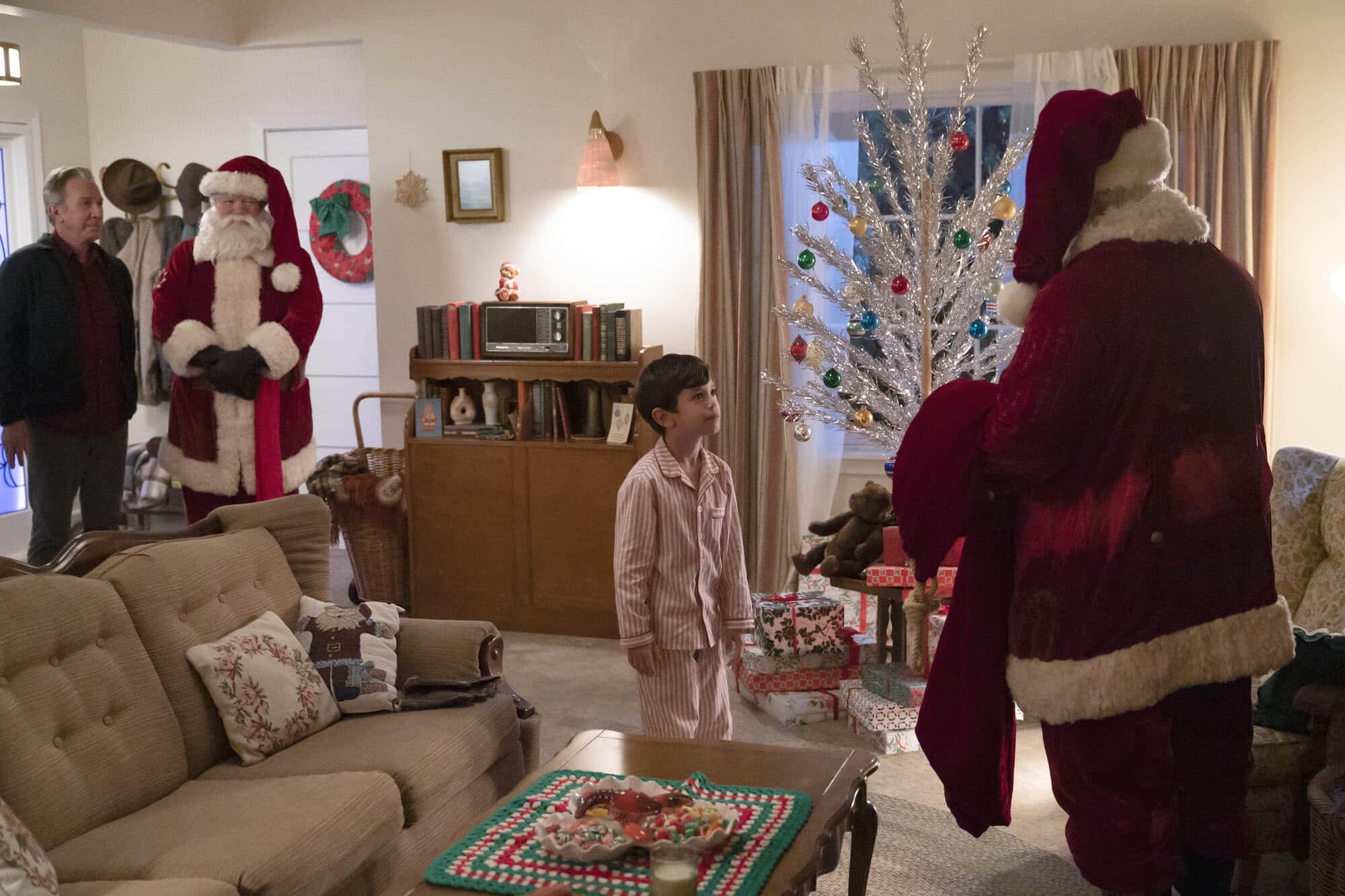 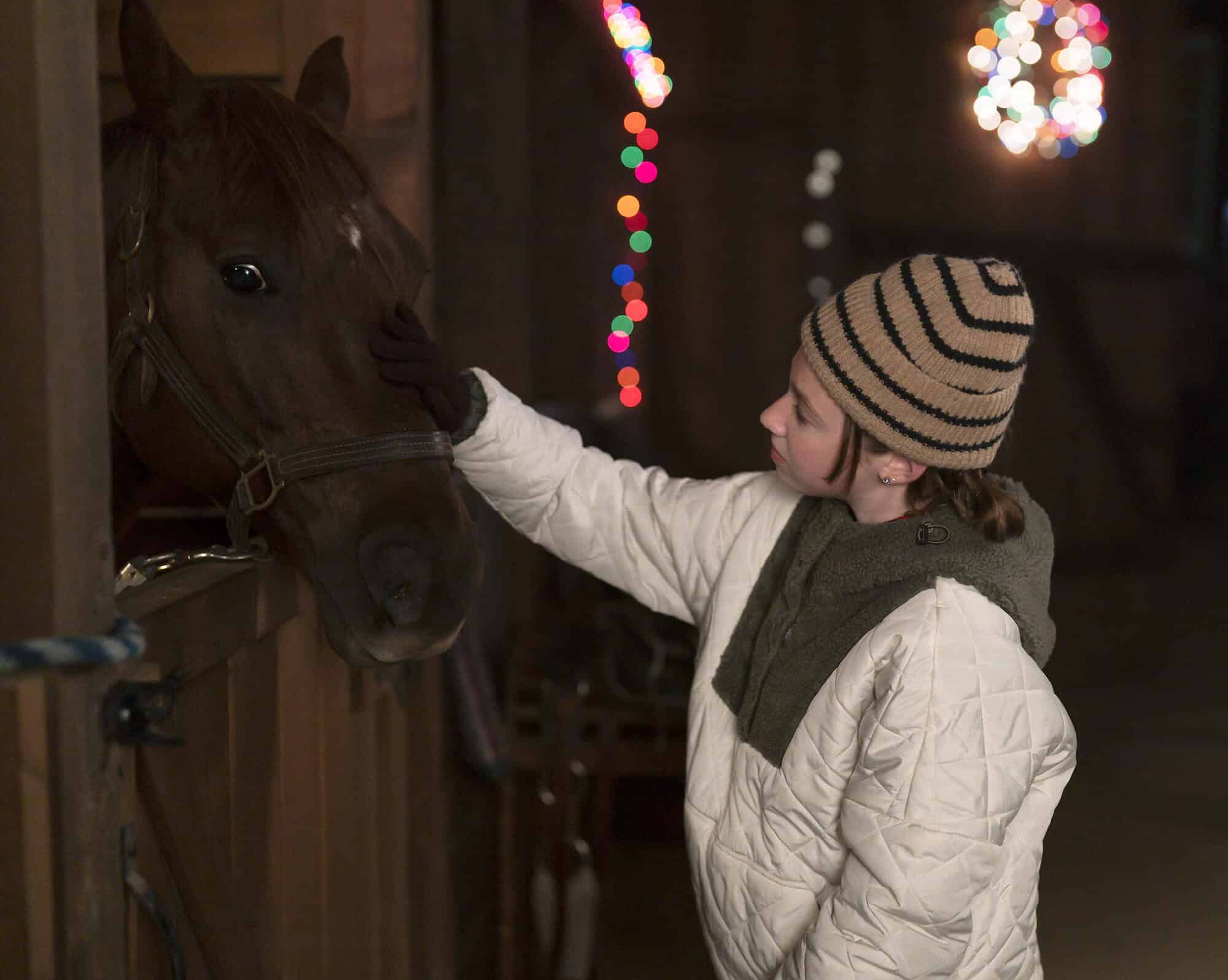 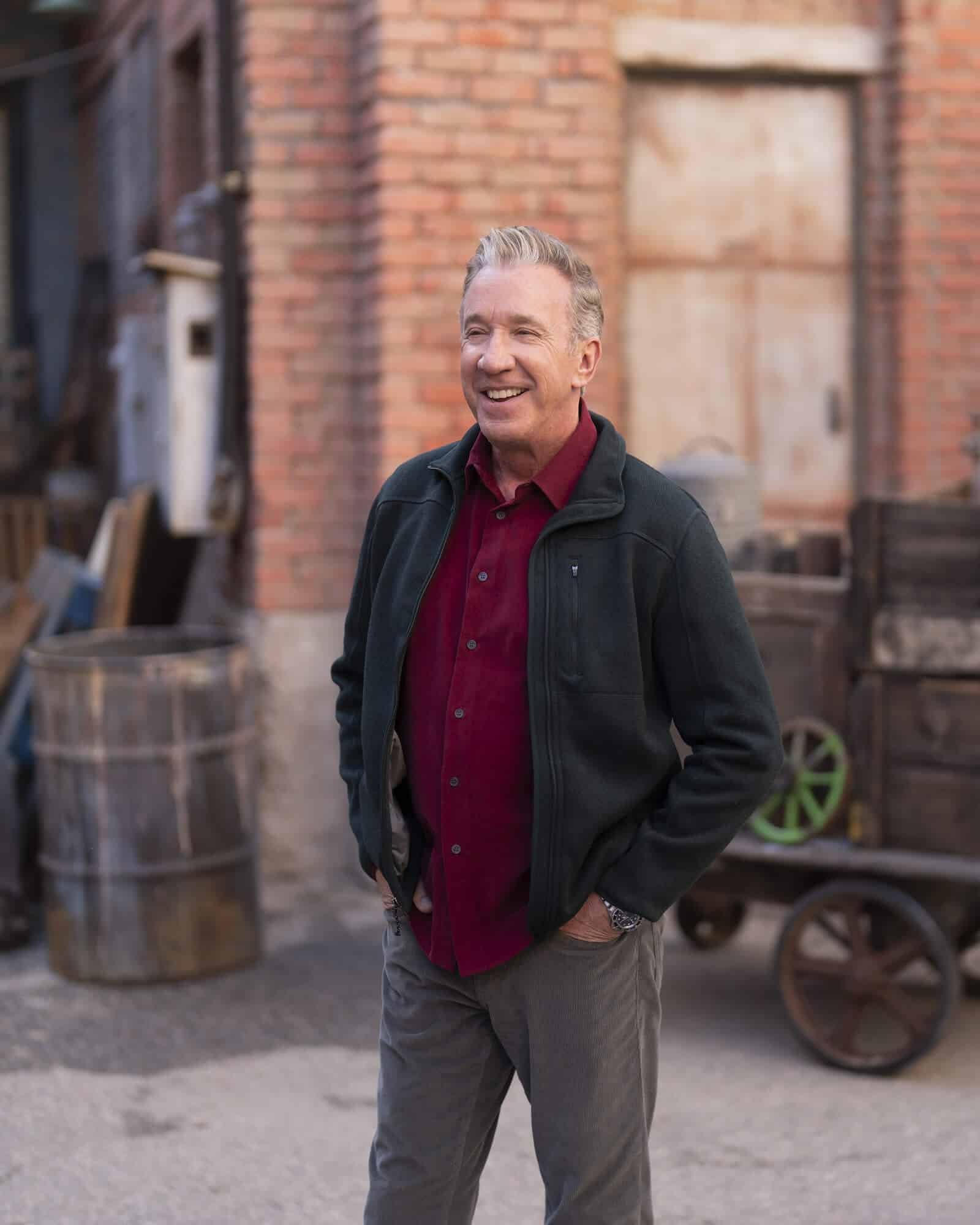 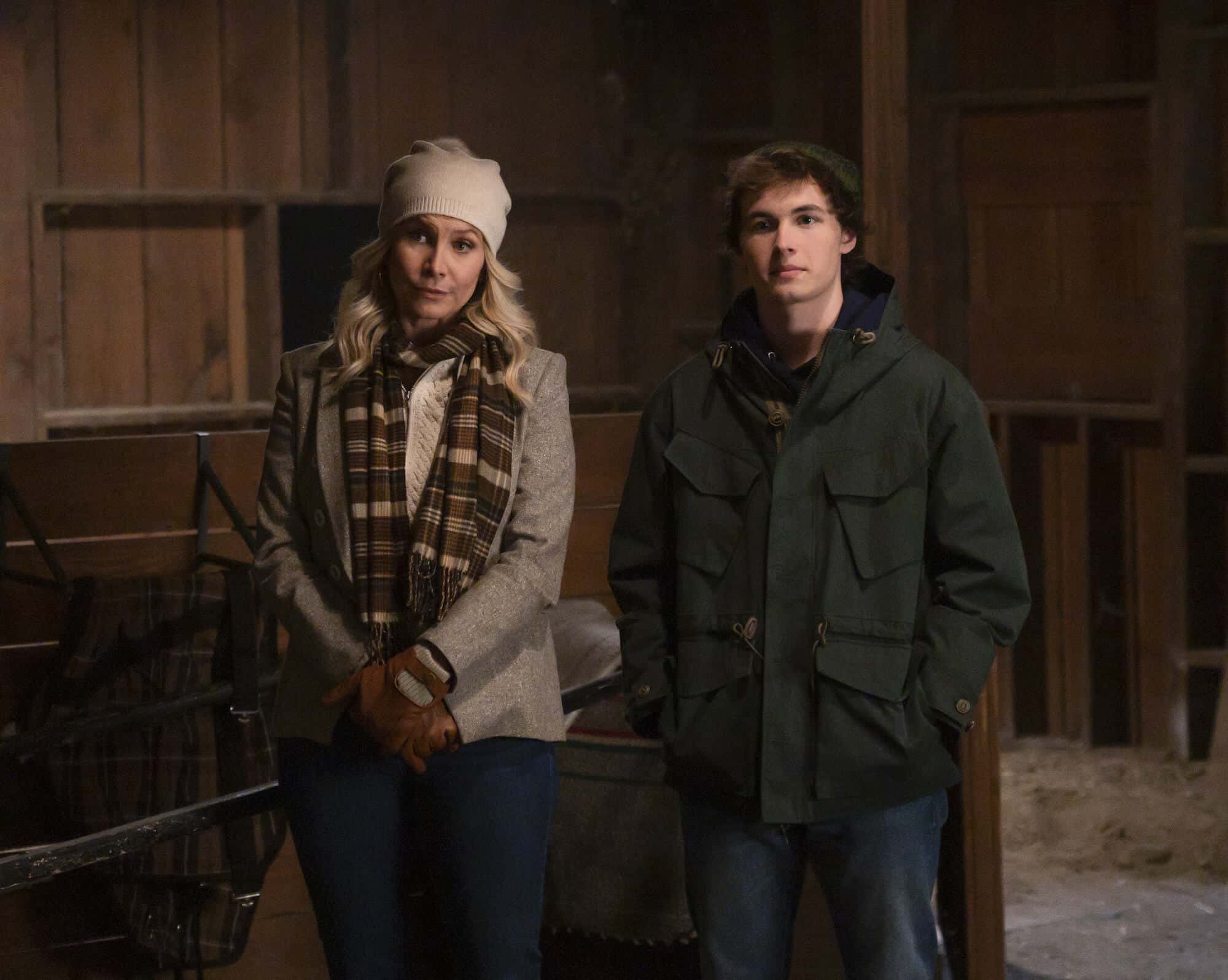 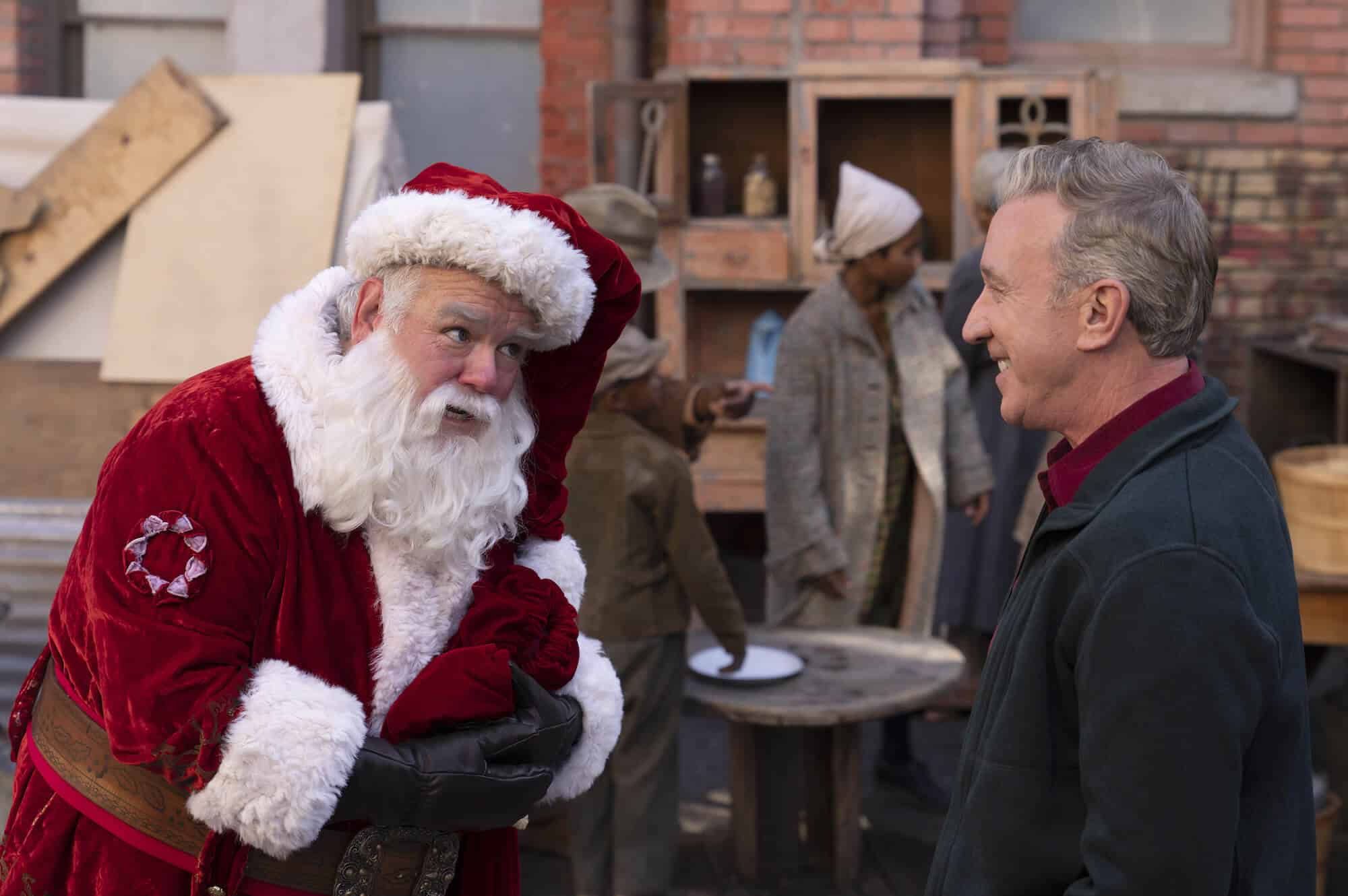 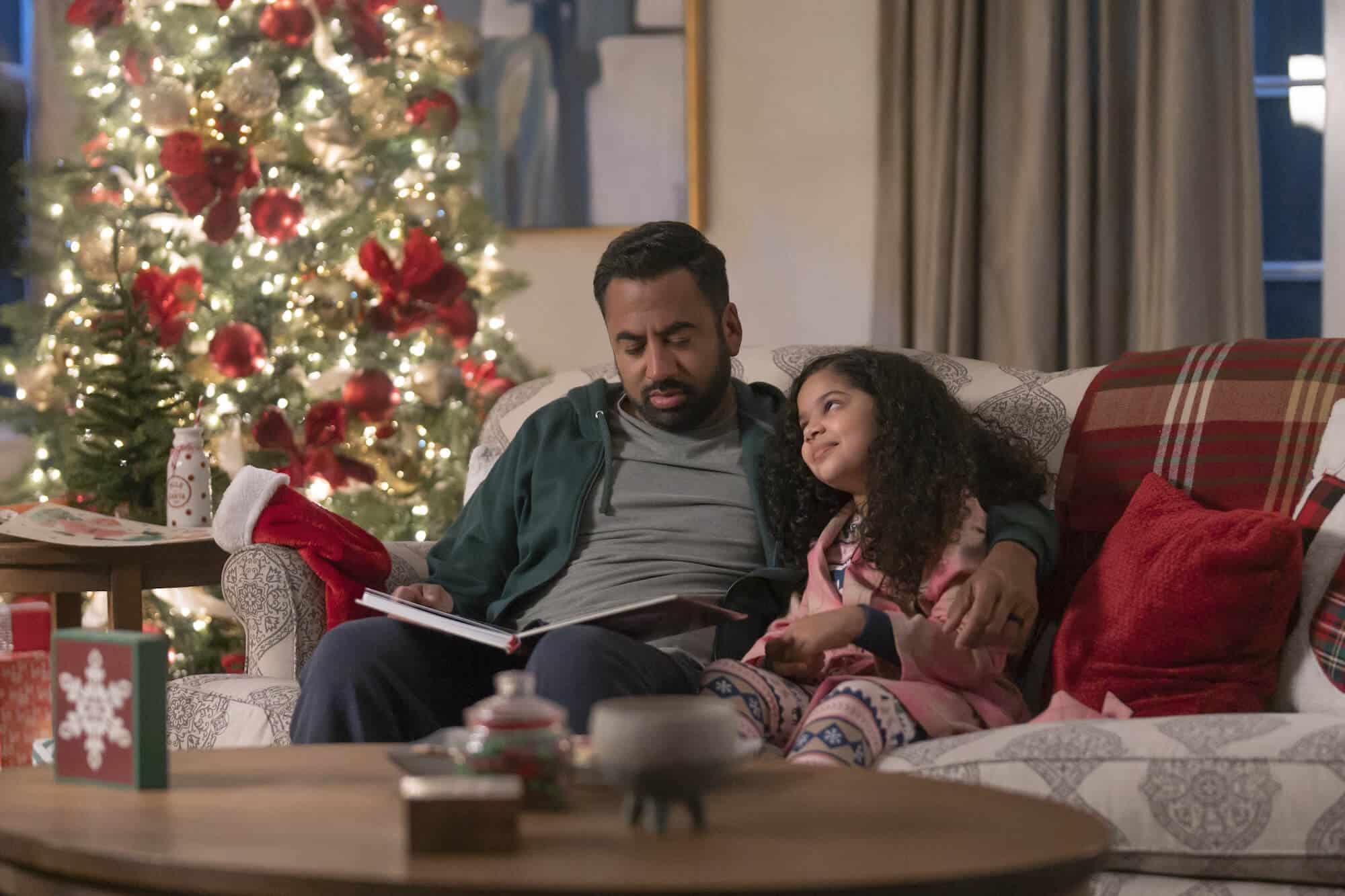 The first five episodes of “The Santa Clauses” are available to stream on Disney+, with the finale arriving on Disney+ on Wednesday, 14th December 2022.