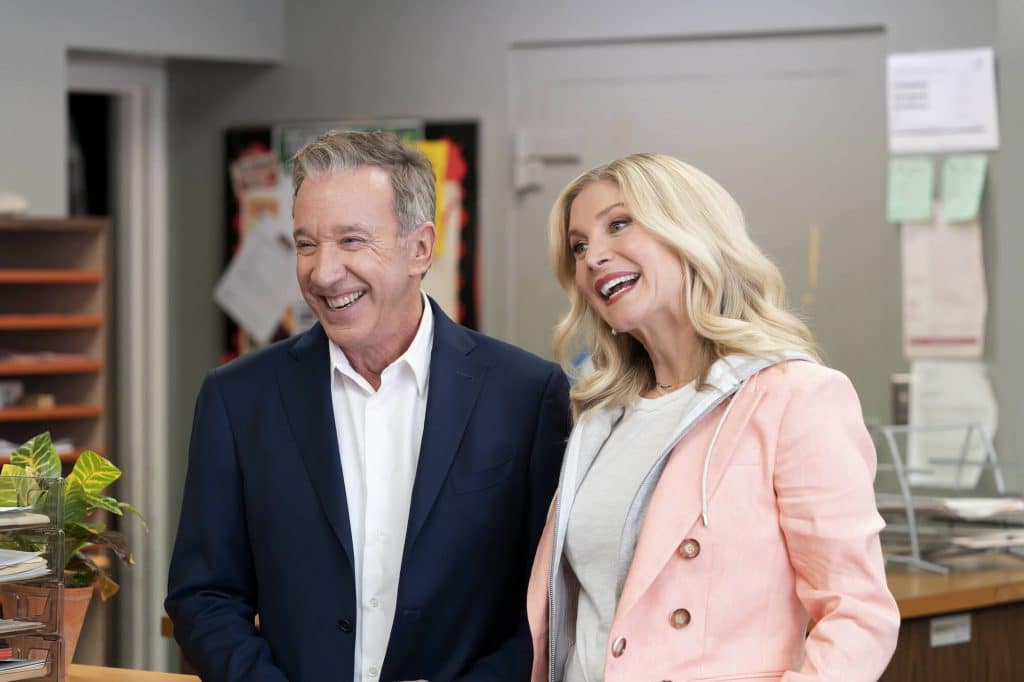 In the fourth episode, Scott adjusts to life in Chicago, unsure what his identity is now that he is not Santa. Meanwhile, Simon settles in at the North Pole. He learns he can use Santa’s delivery system year round for his e-commerce company, but in doing so he further diminishes Christmas spirit. Scott and the family get ready to spend their first Christmas together, but before they can, Scott is met by an unexpected visitor.

Here are some photos from the fourth episode” 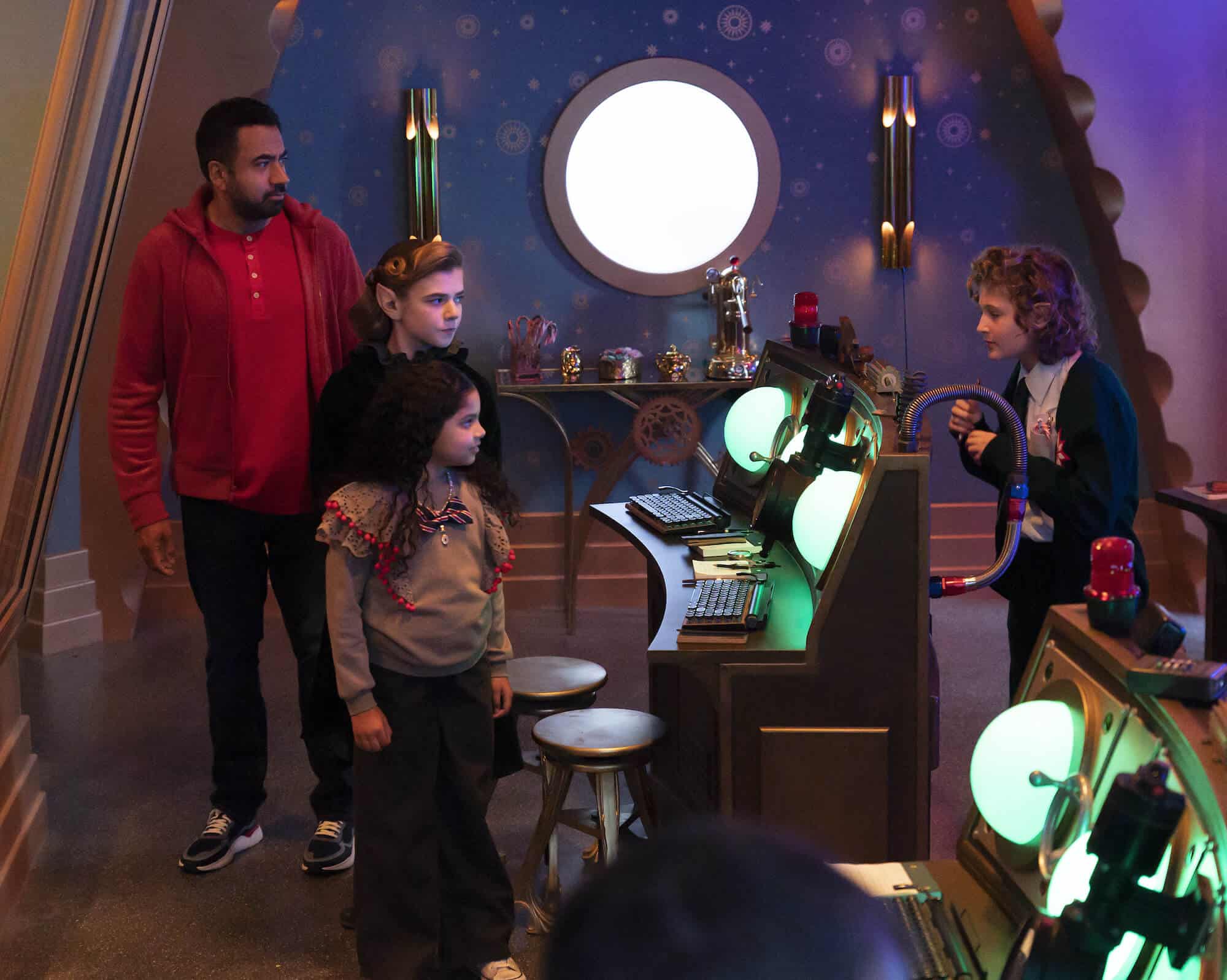 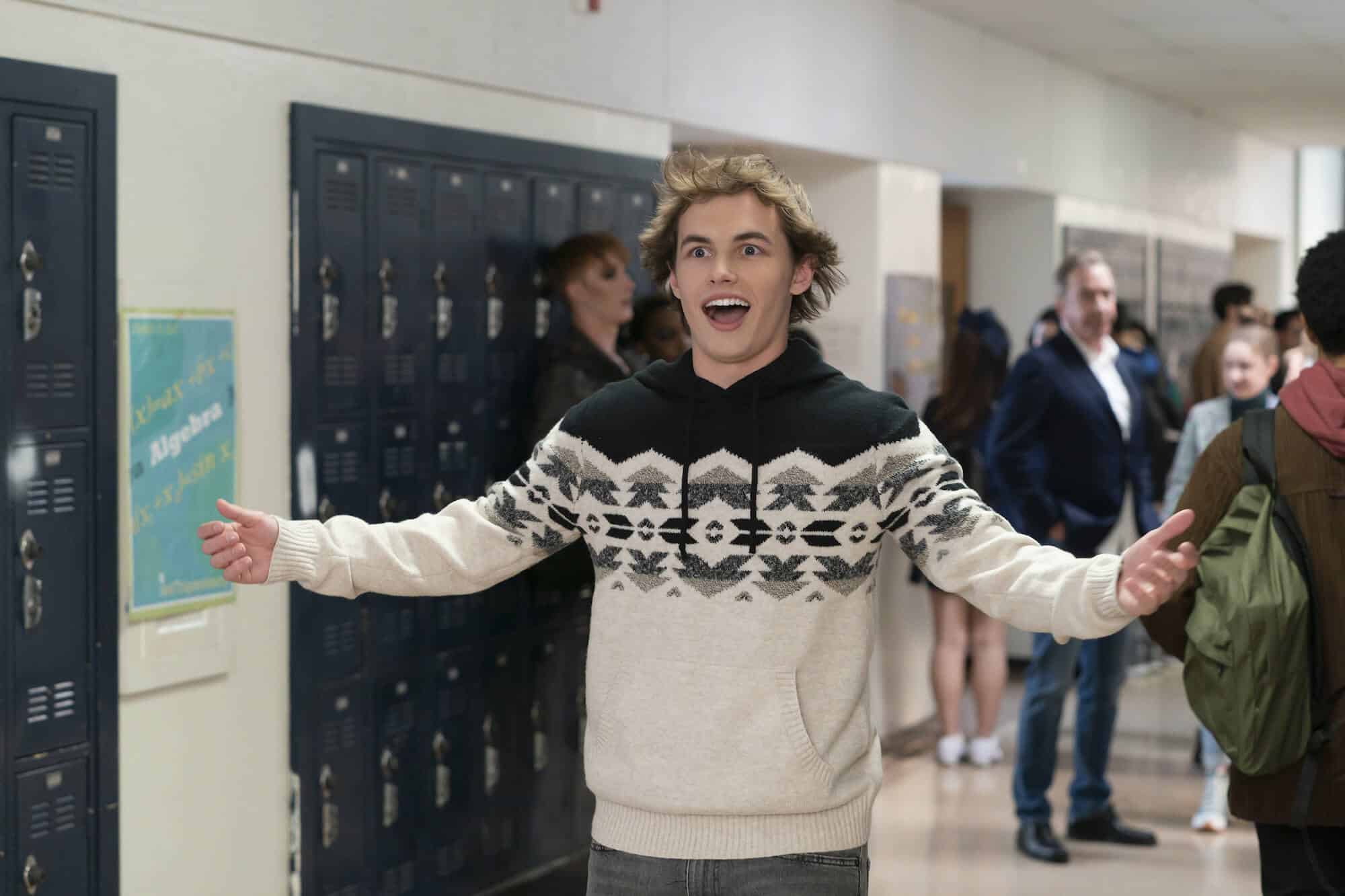 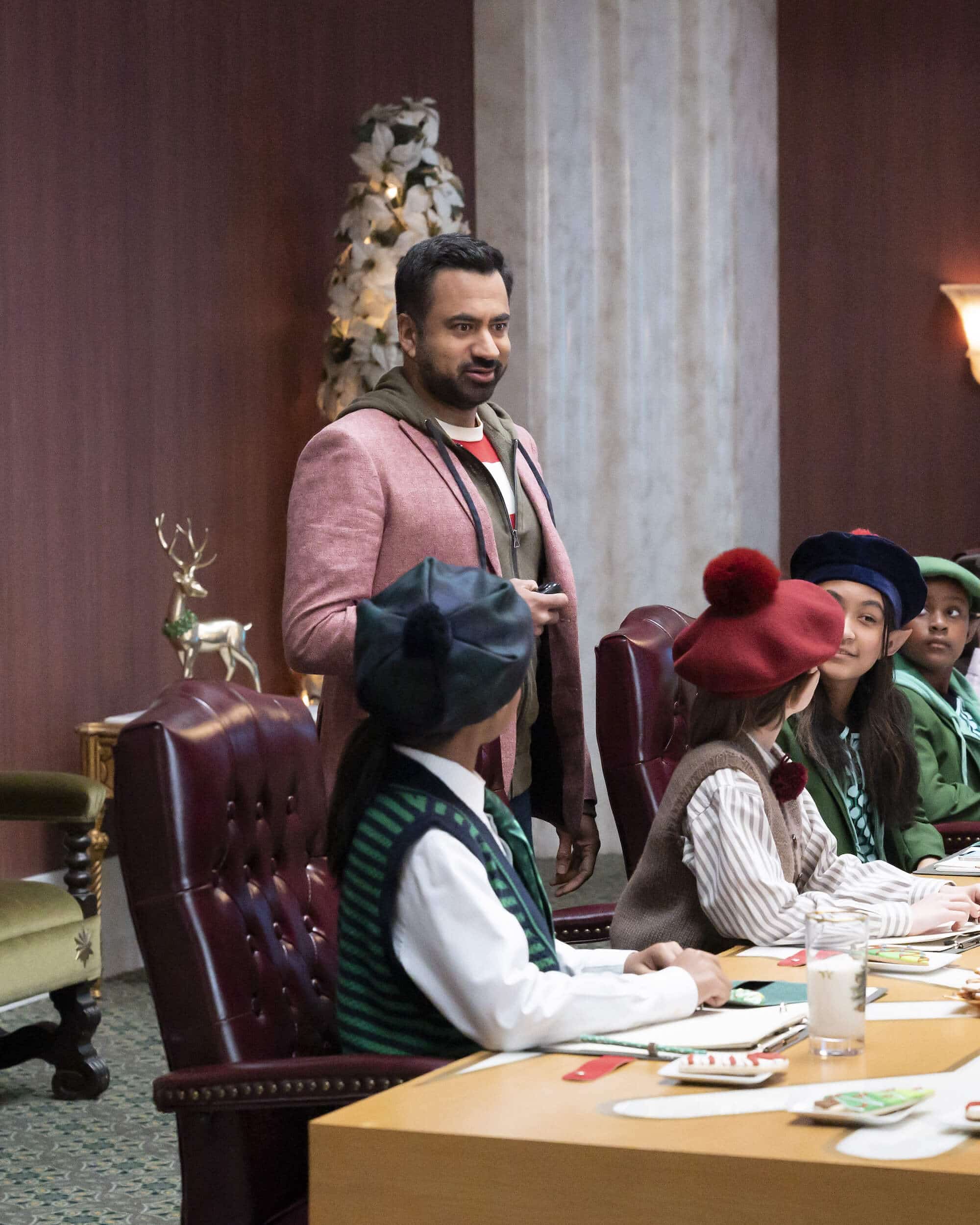 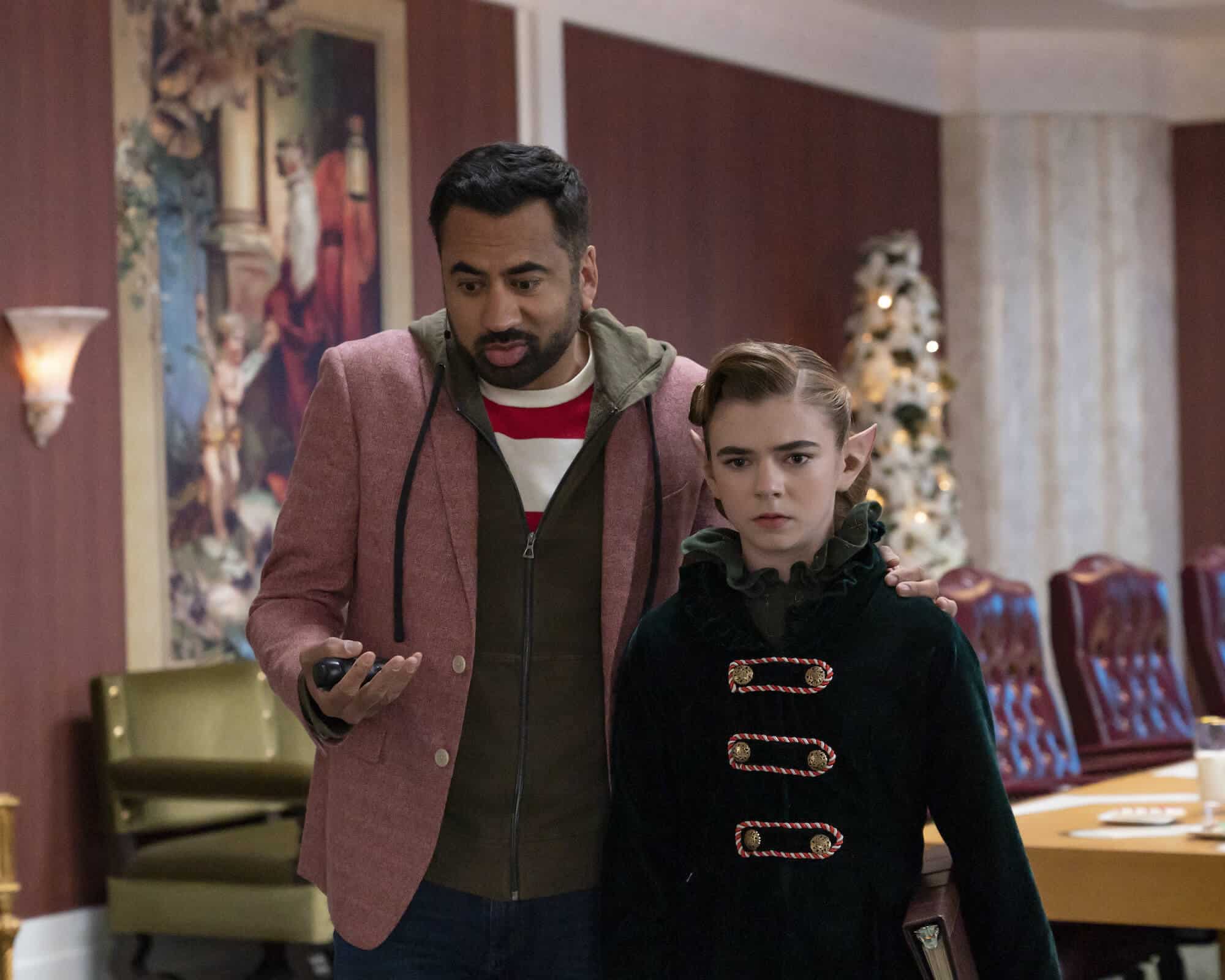 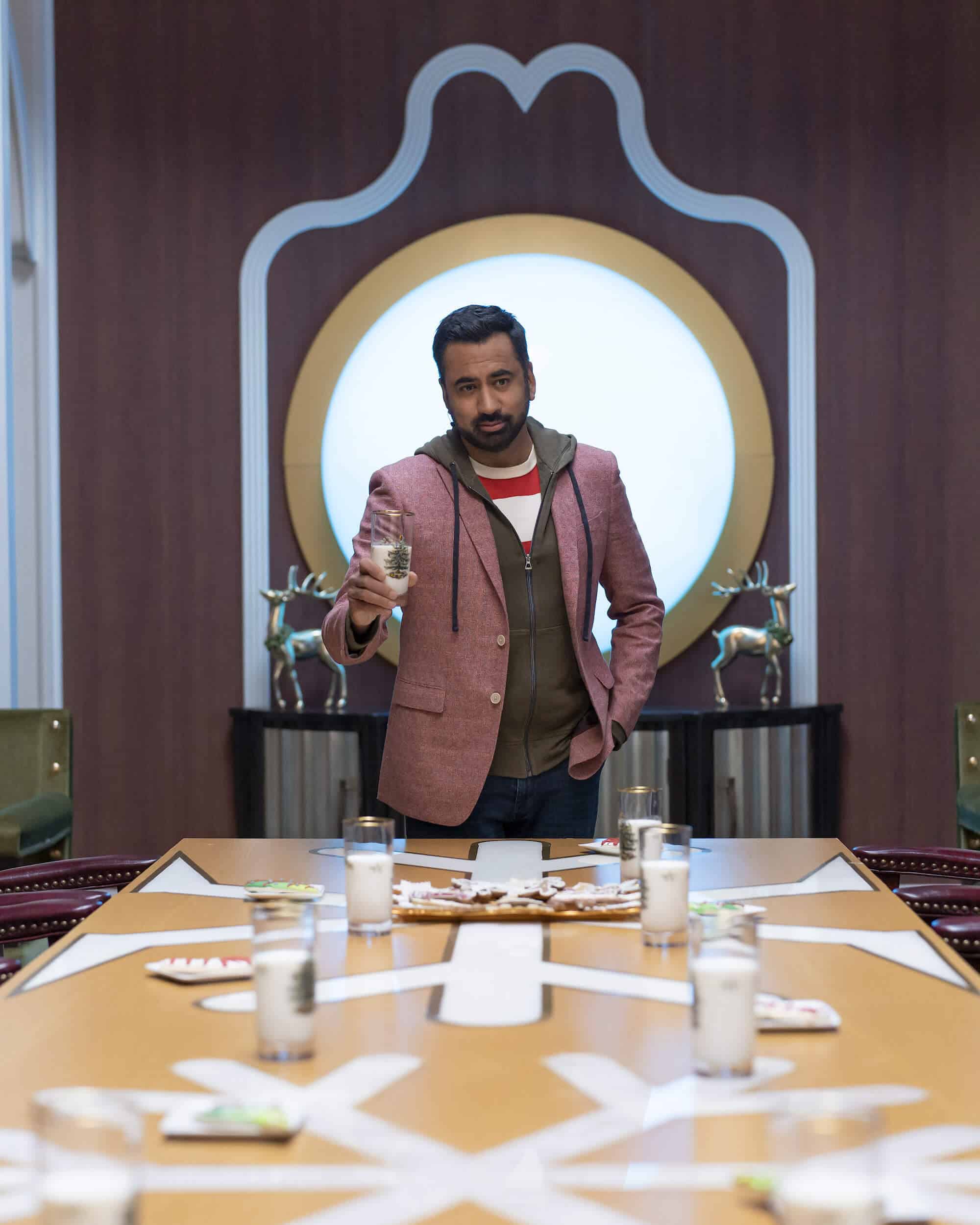 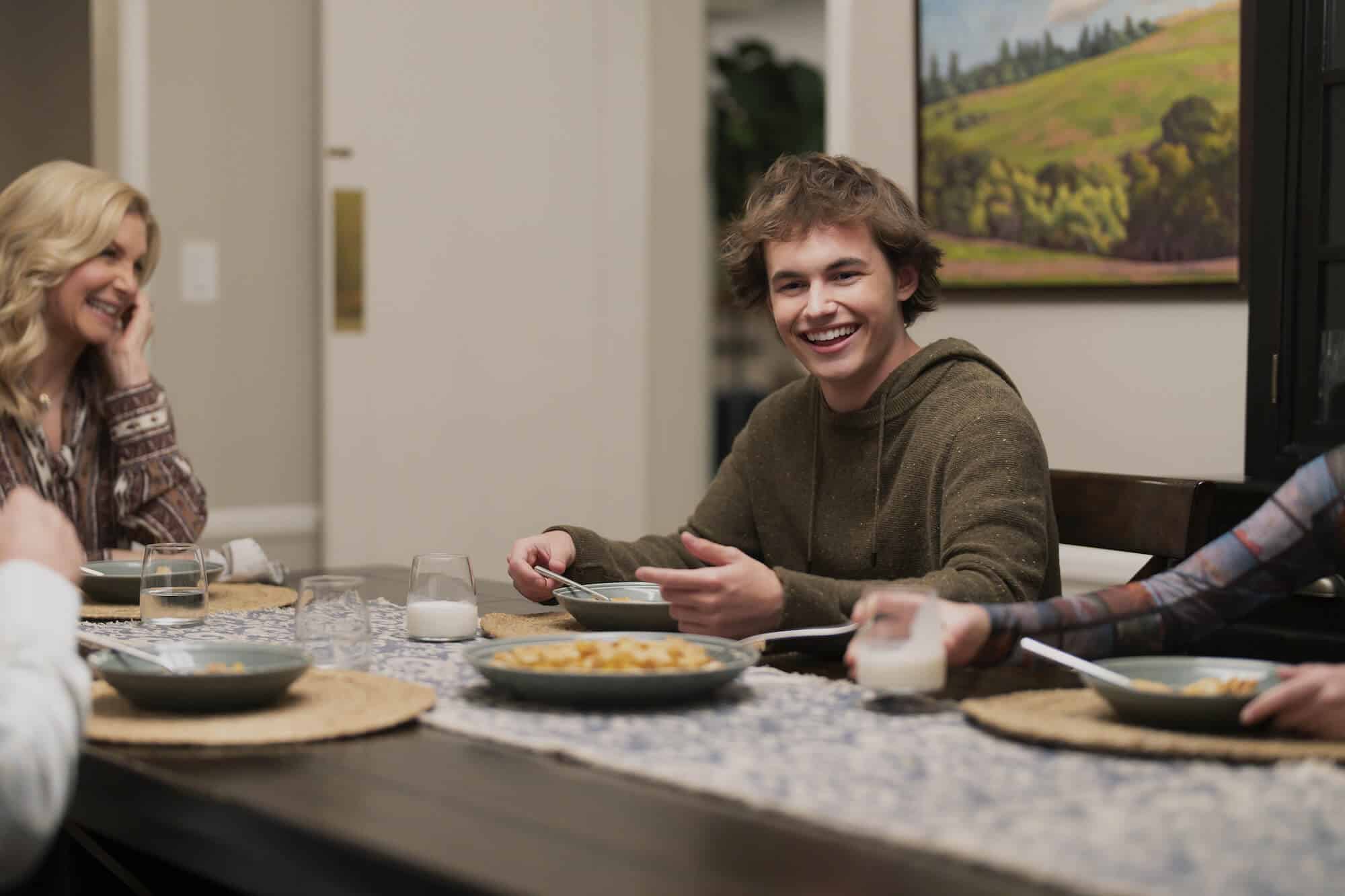 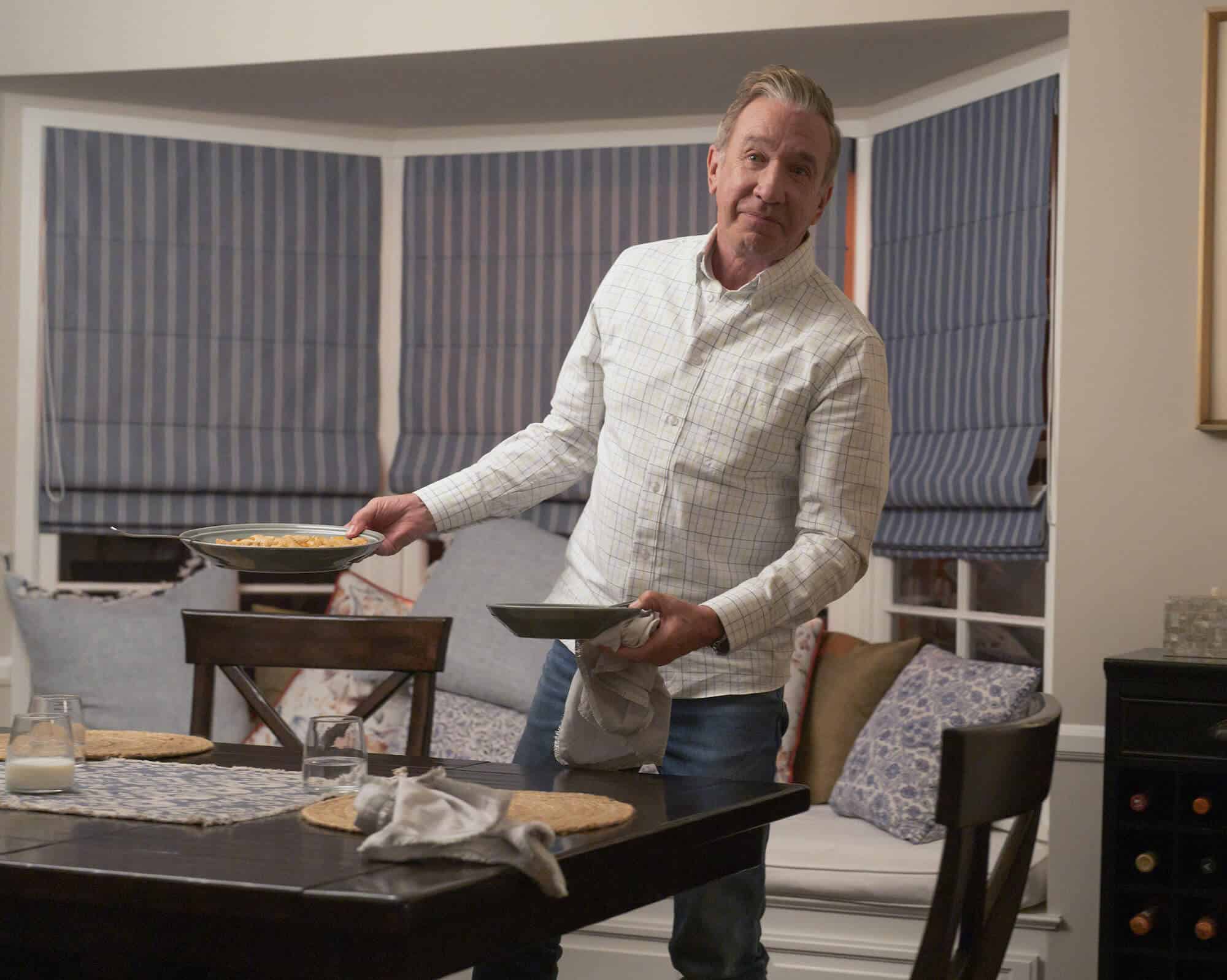 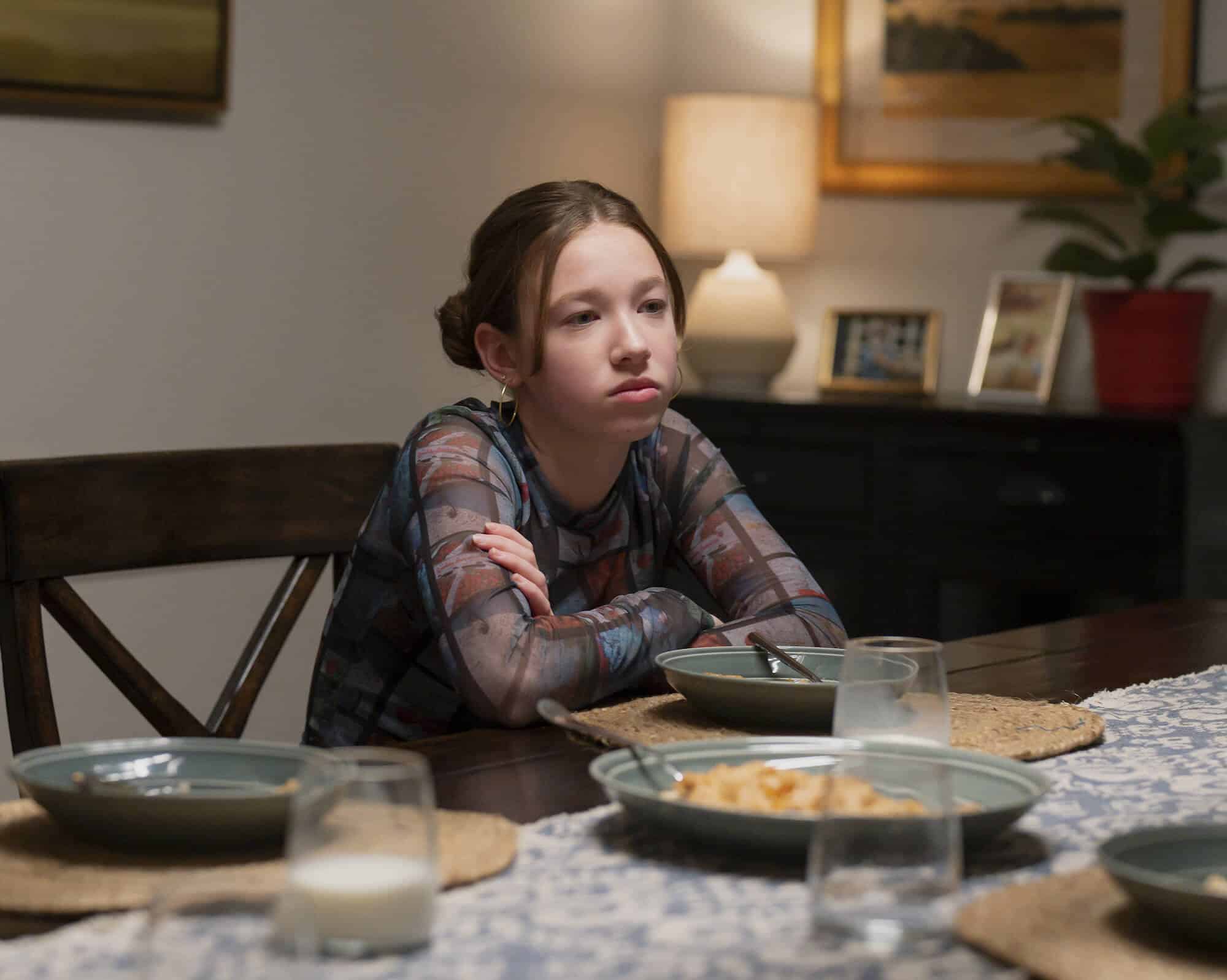 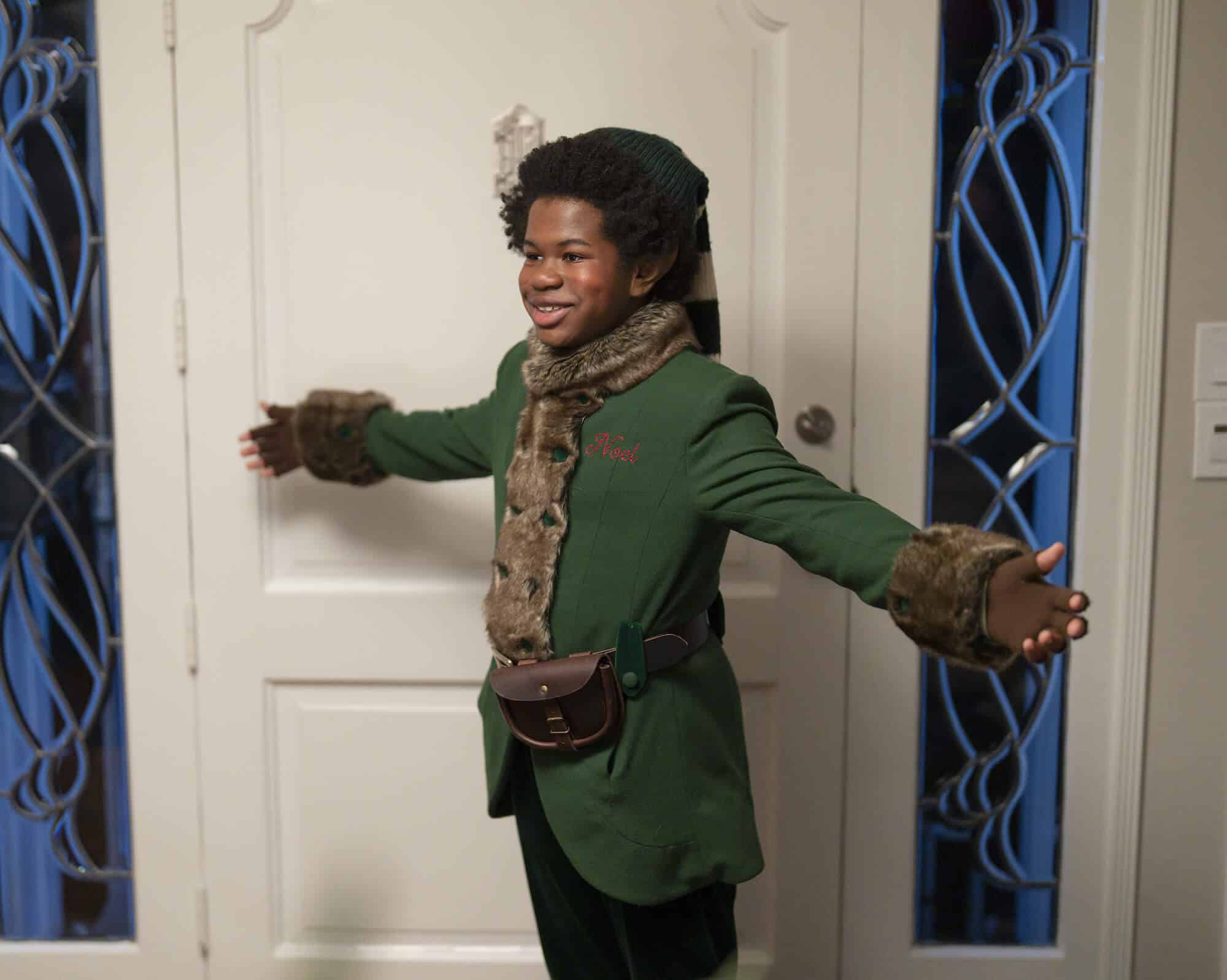 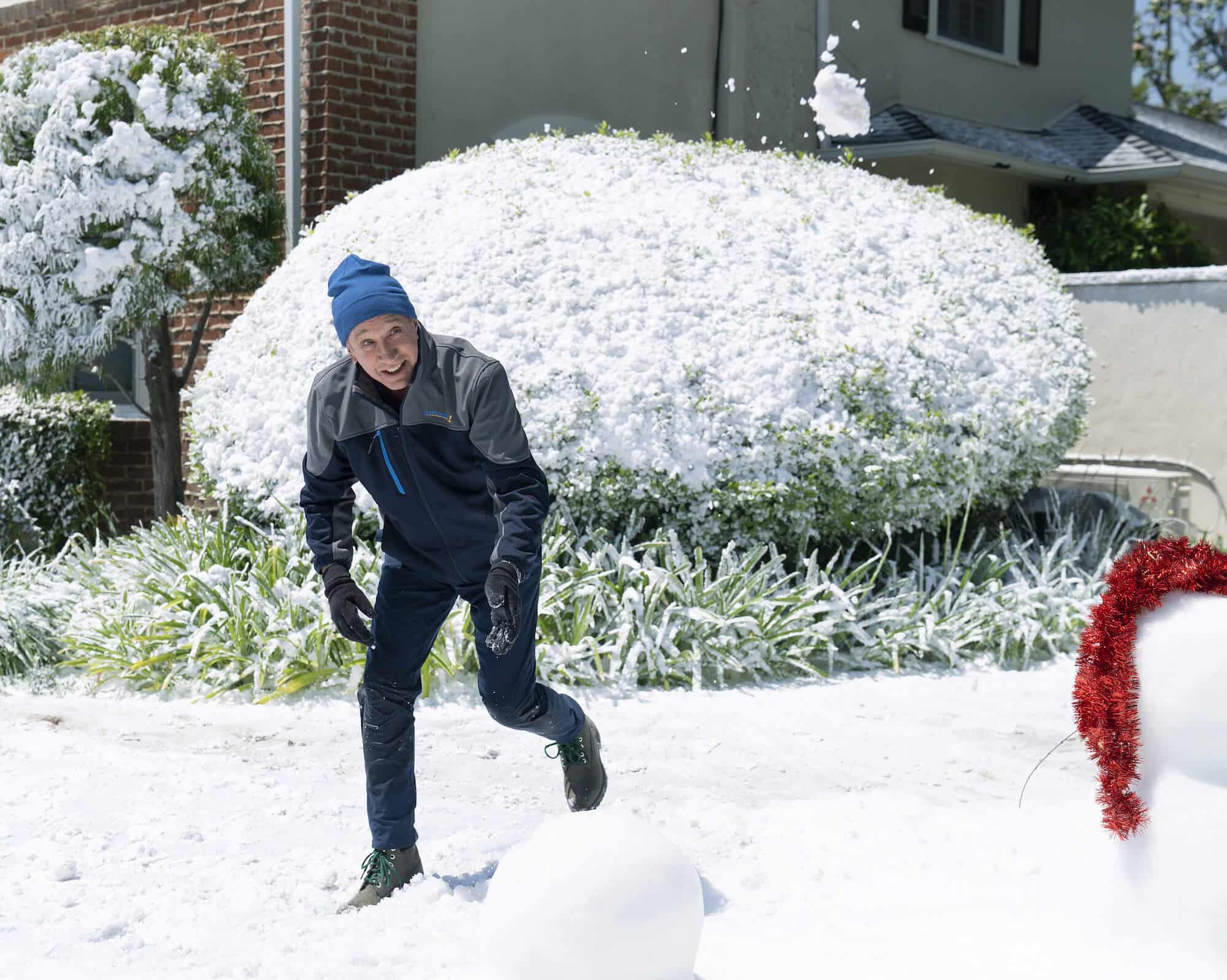 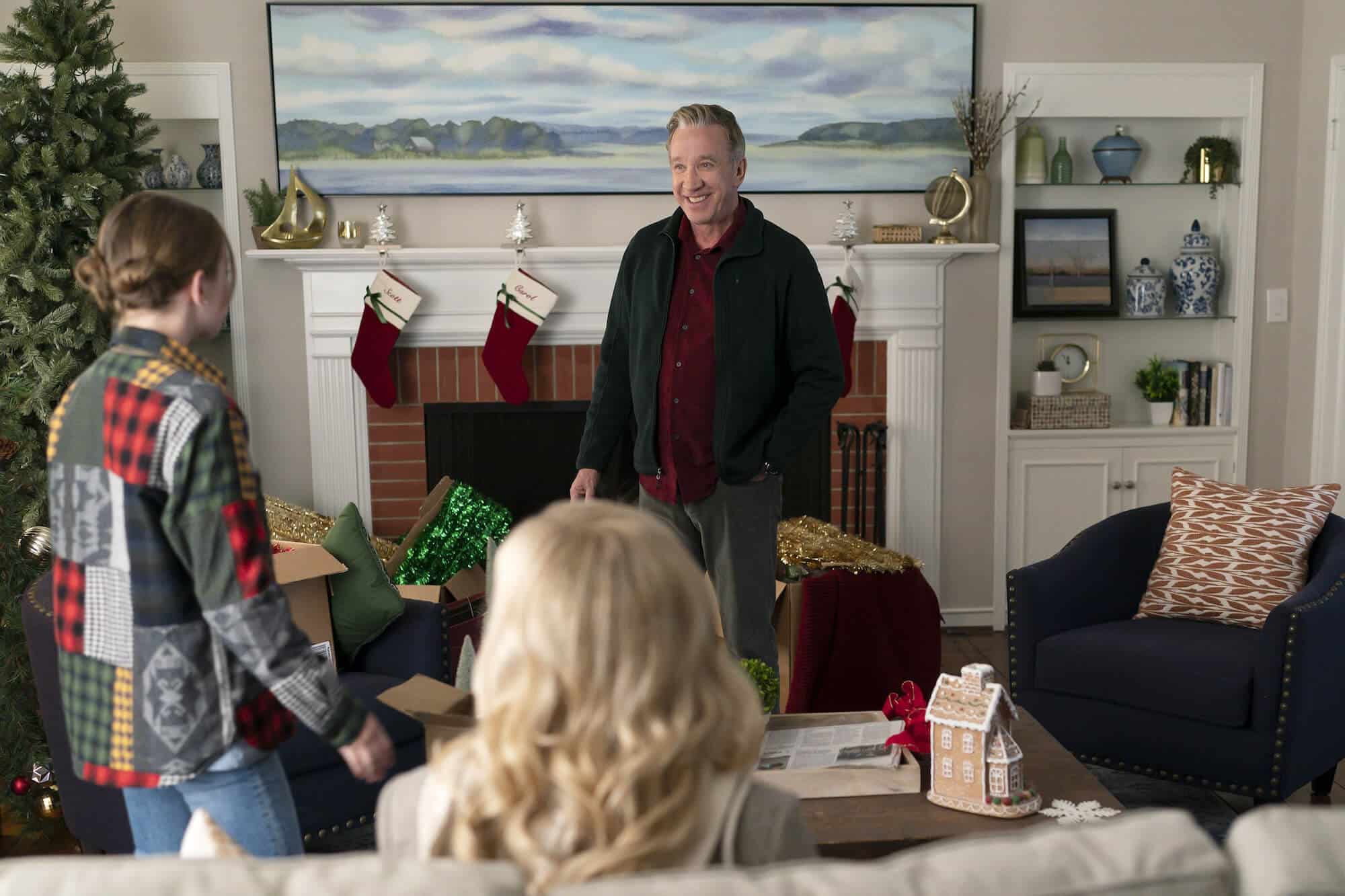 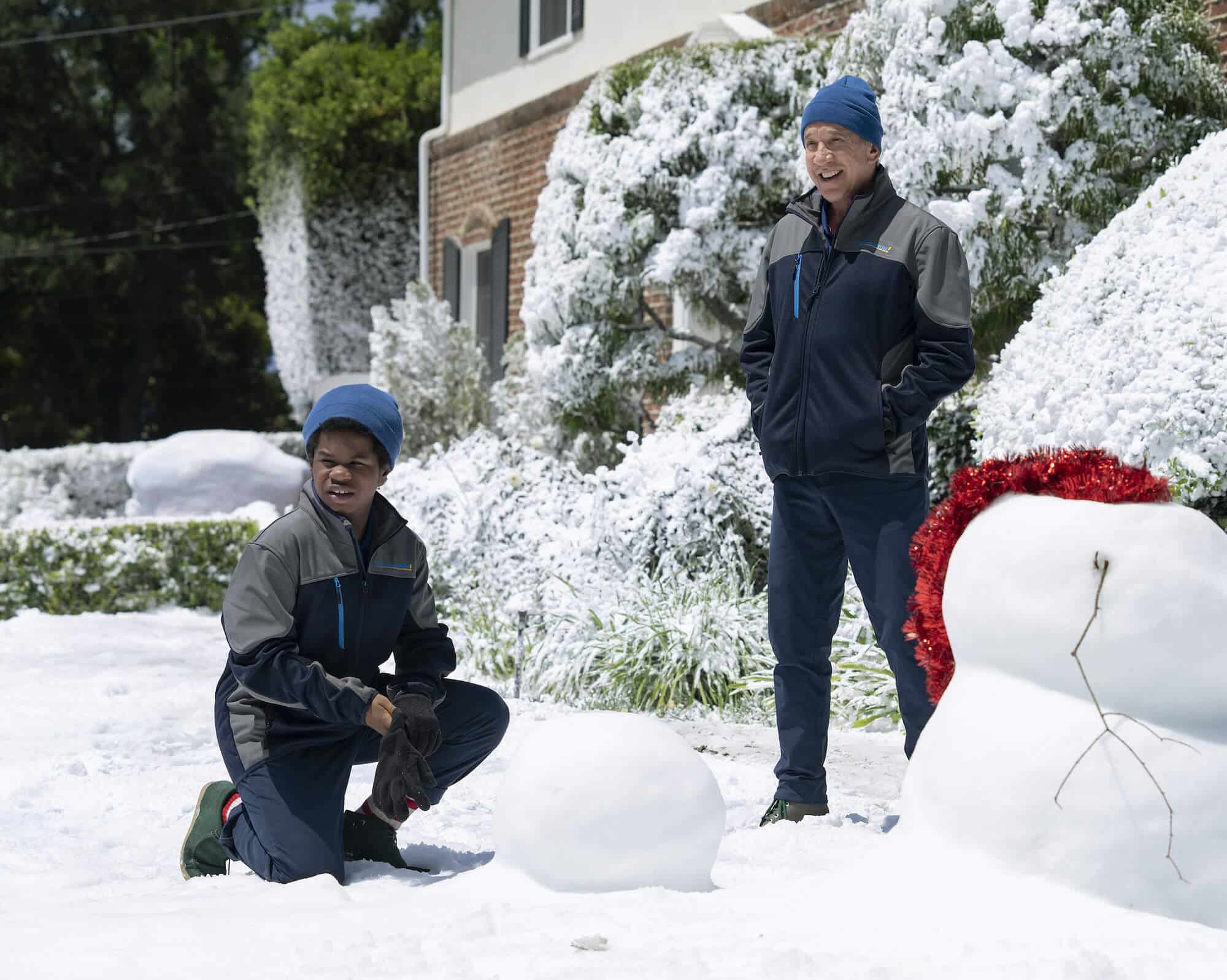 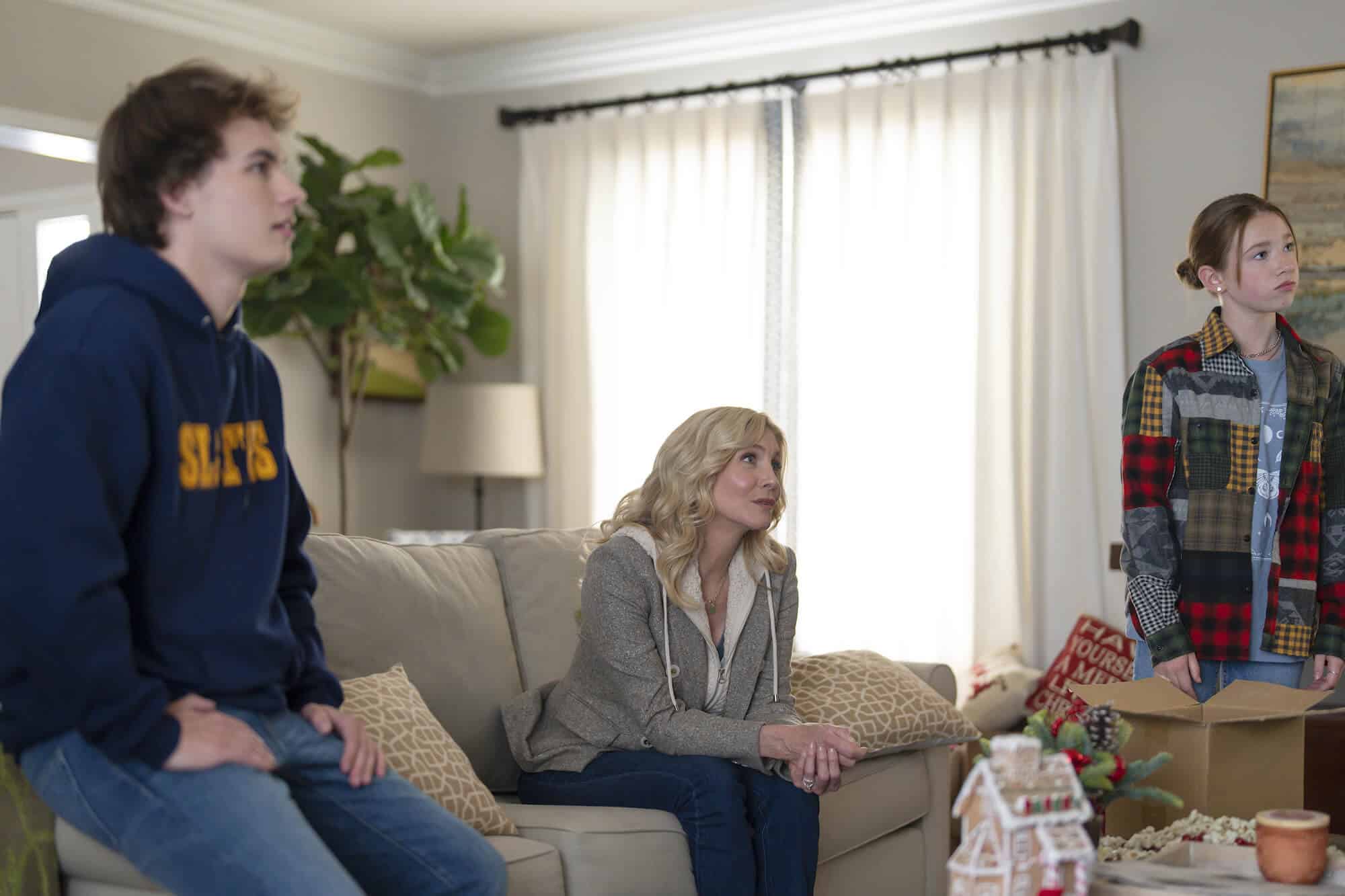 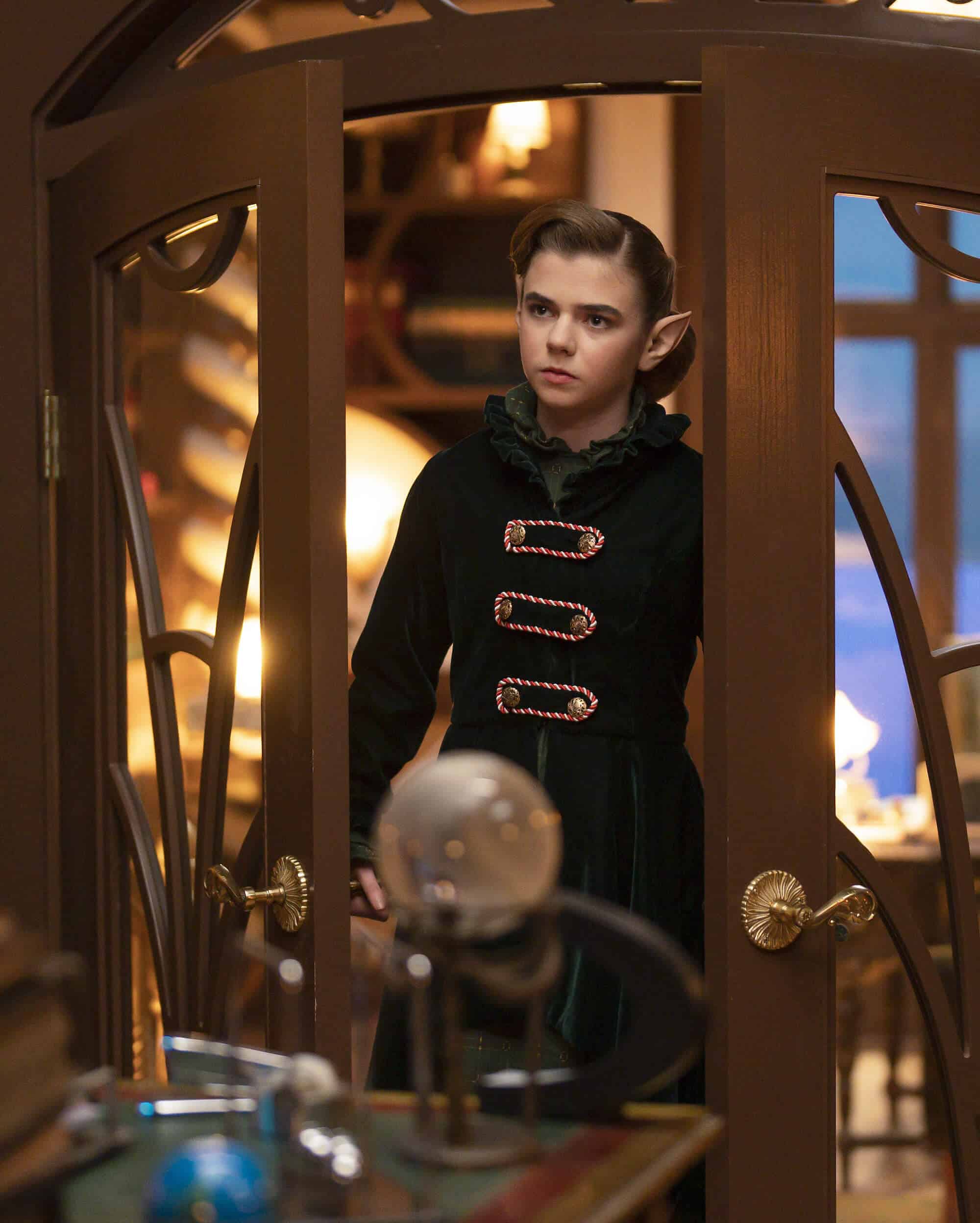 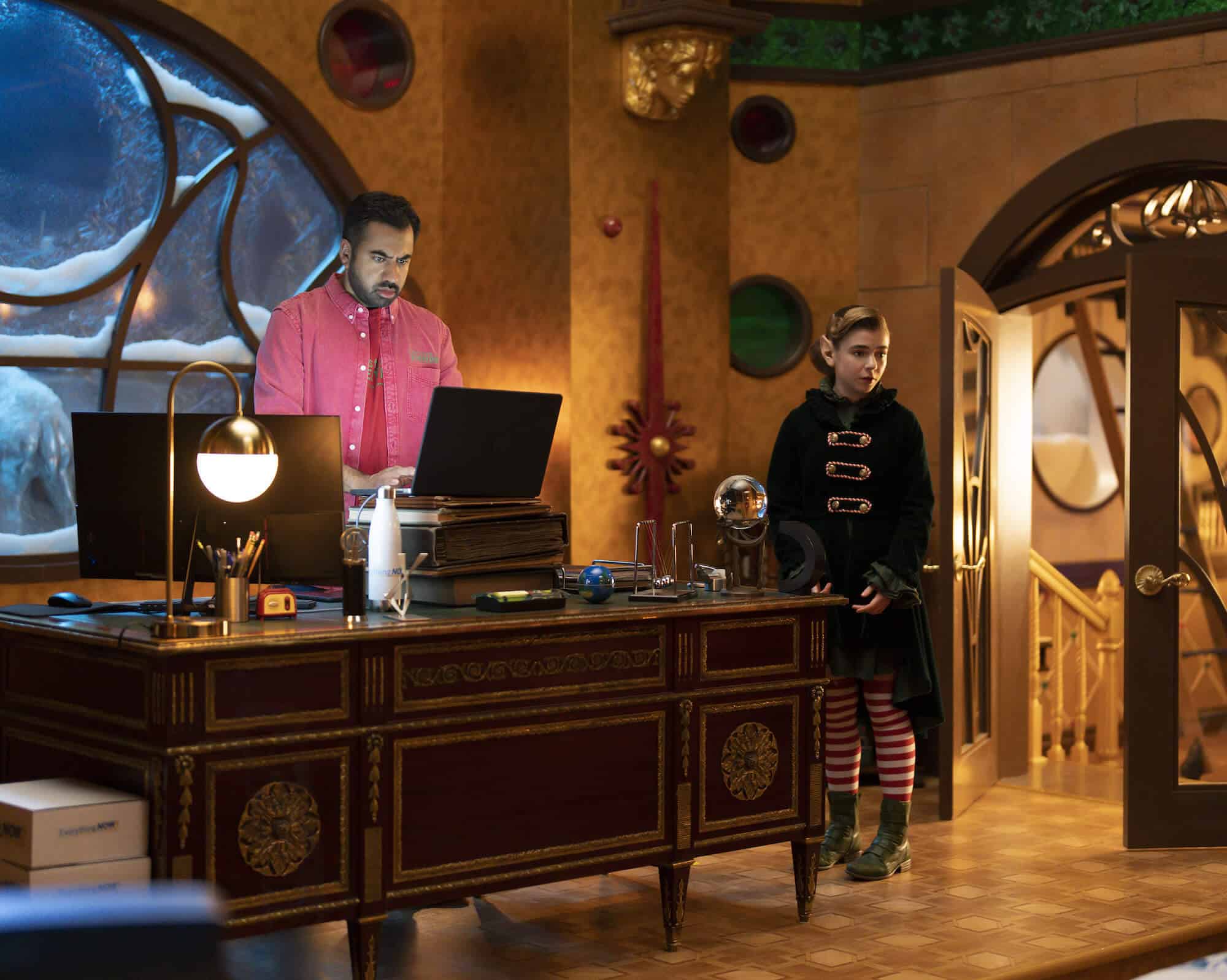 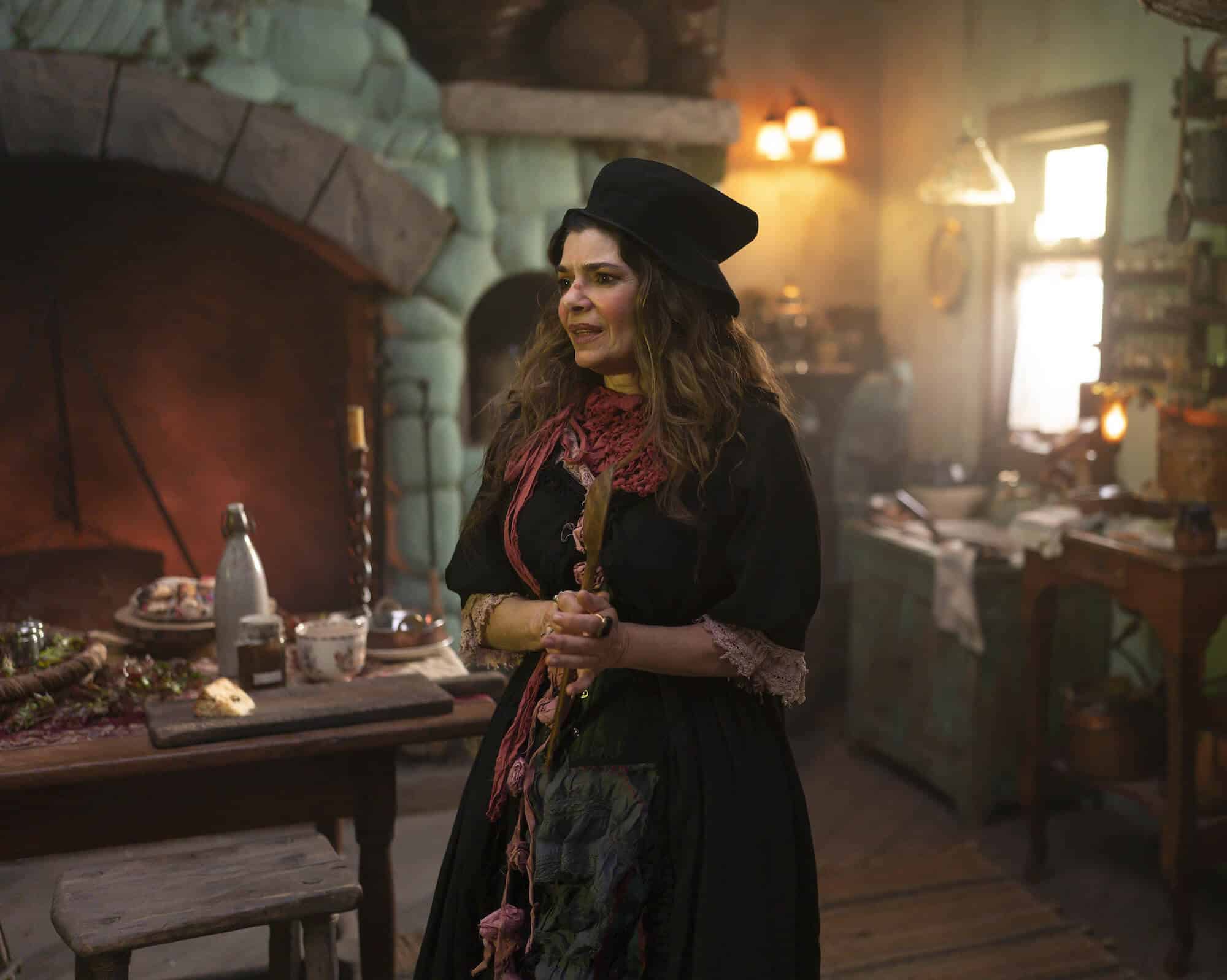 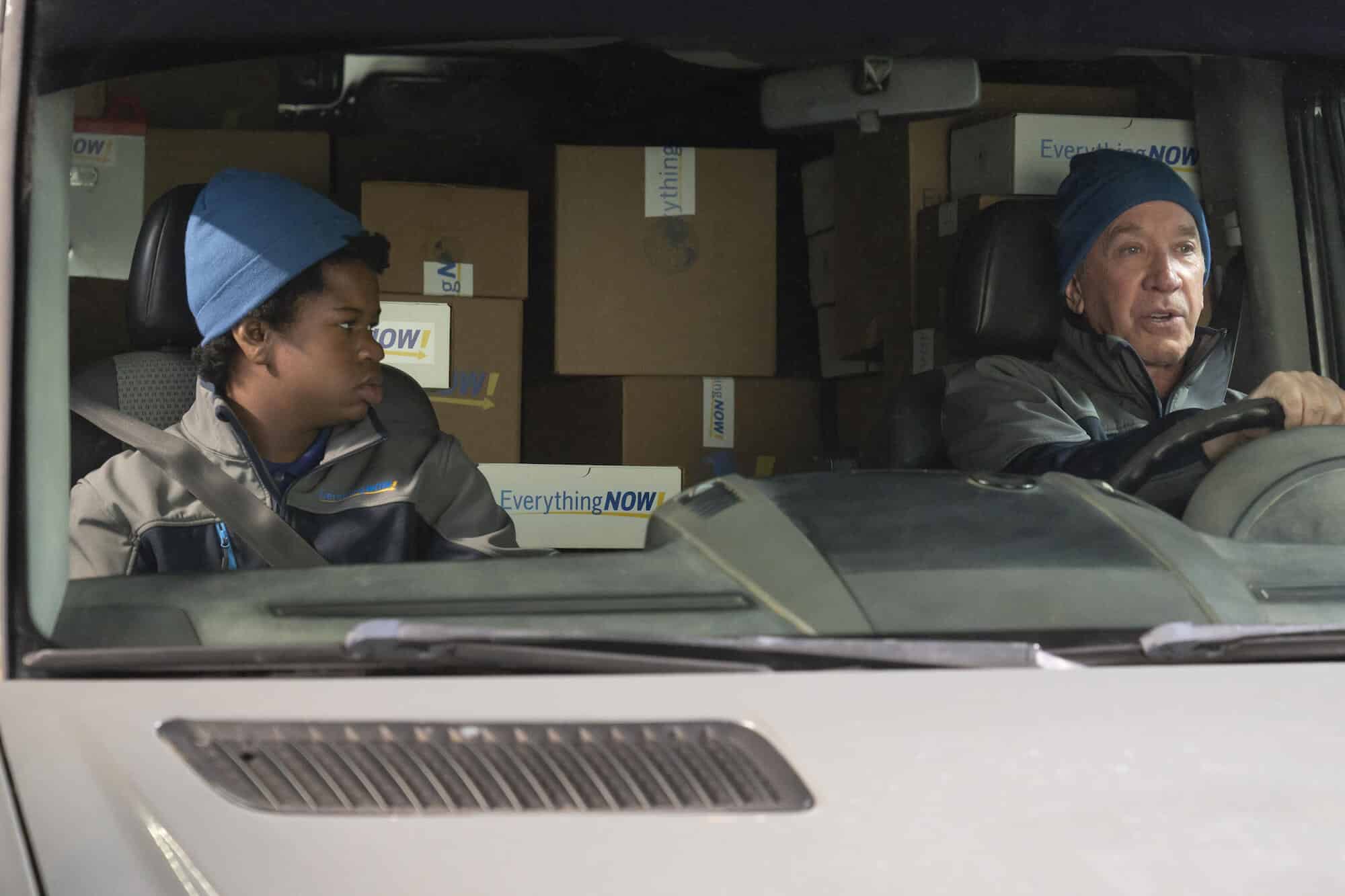 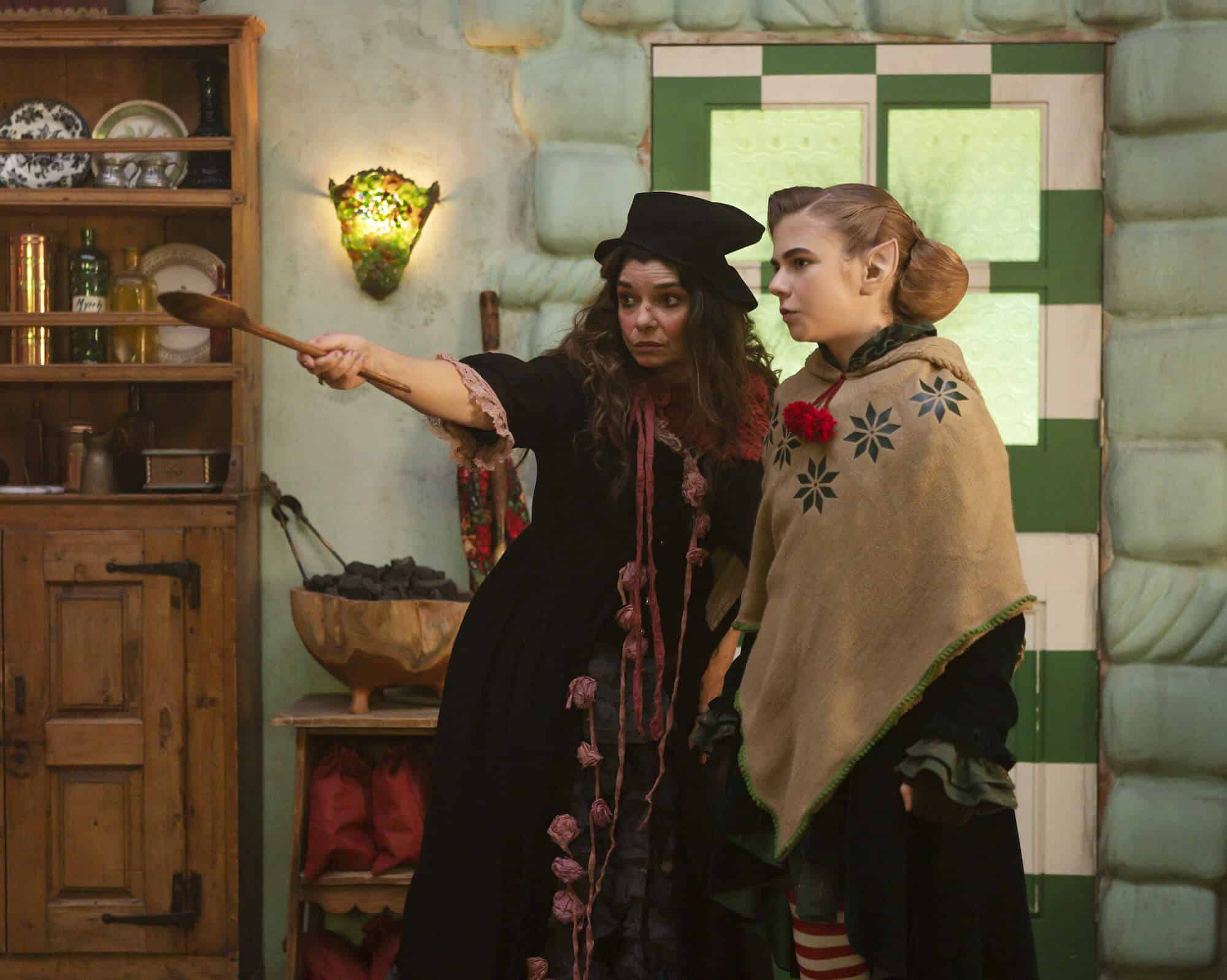 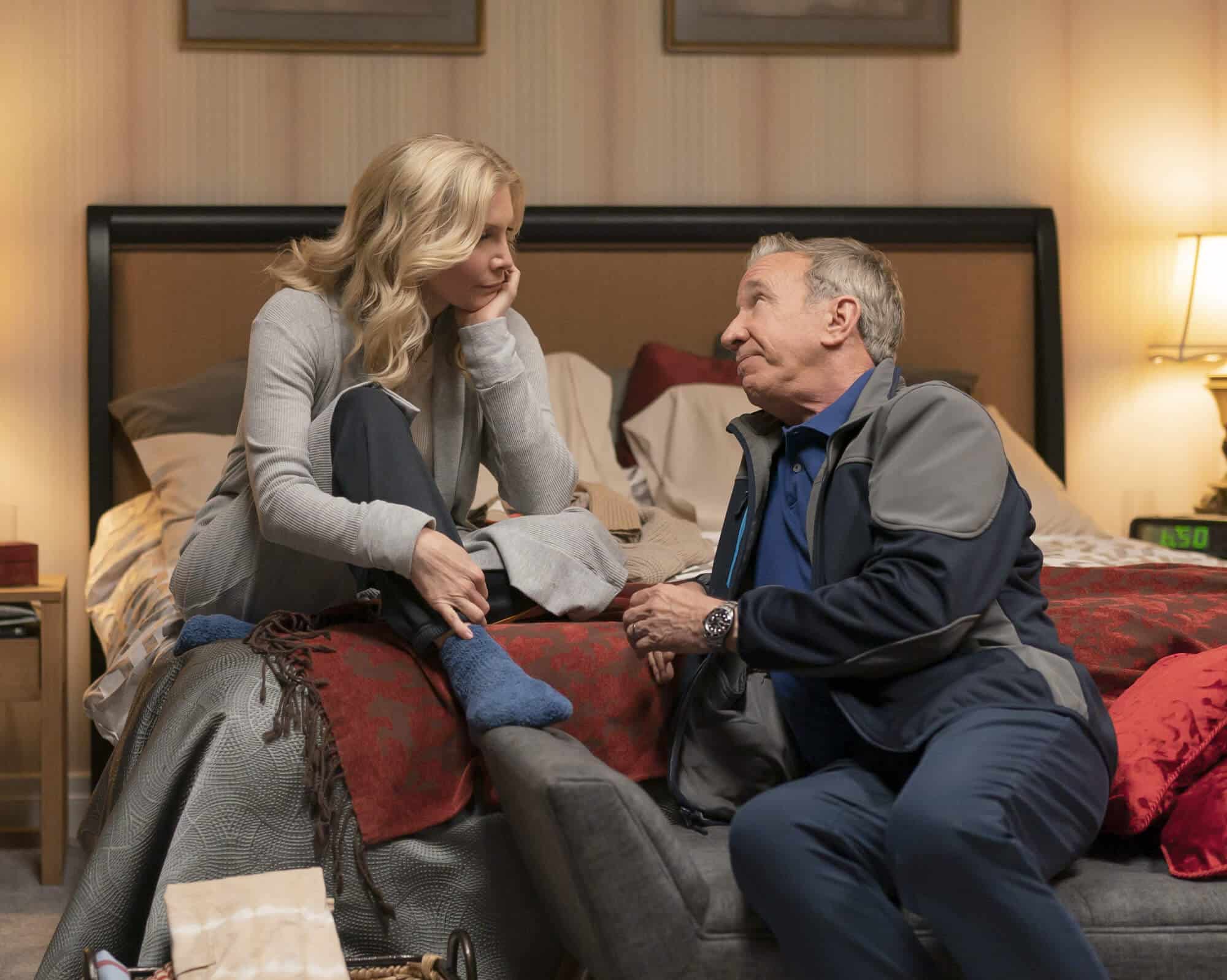 The first three episodes of “The Santa Clauses” are available to stream on Disney+, with new episodes being released weekly afterwards on Wednesdays for another 3 episodes.