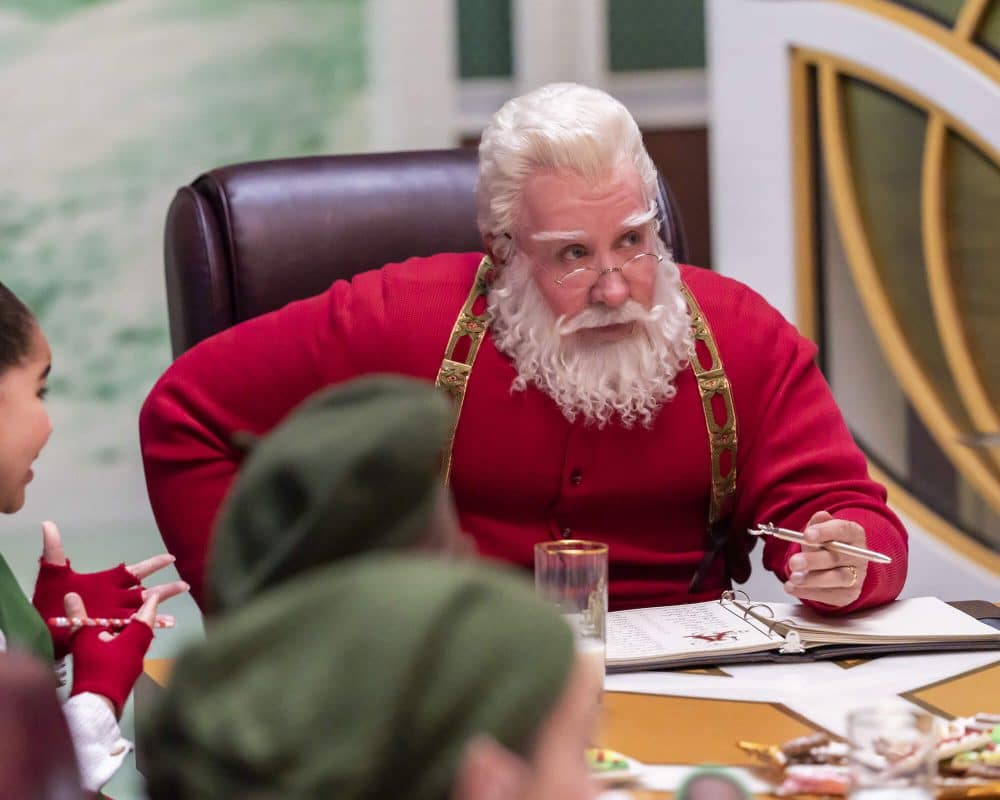 This week, a brand new limited series, “The Santa Clauses”, launches on Disney+, which sees Tim Allen return as Scott Calvin, who, after being Santa Claus for nearly thirty years, is still as jolly as ever. But as Christmas declines in popularity, so does his Santa magic. Scott struggles to keep up with the demands of the job, as well as being there for his family. Upon discovering there is a way to retire from his post, Scott considers stepping down as Santa Claus and finding a worthy successor so that he can become a better father and husband. 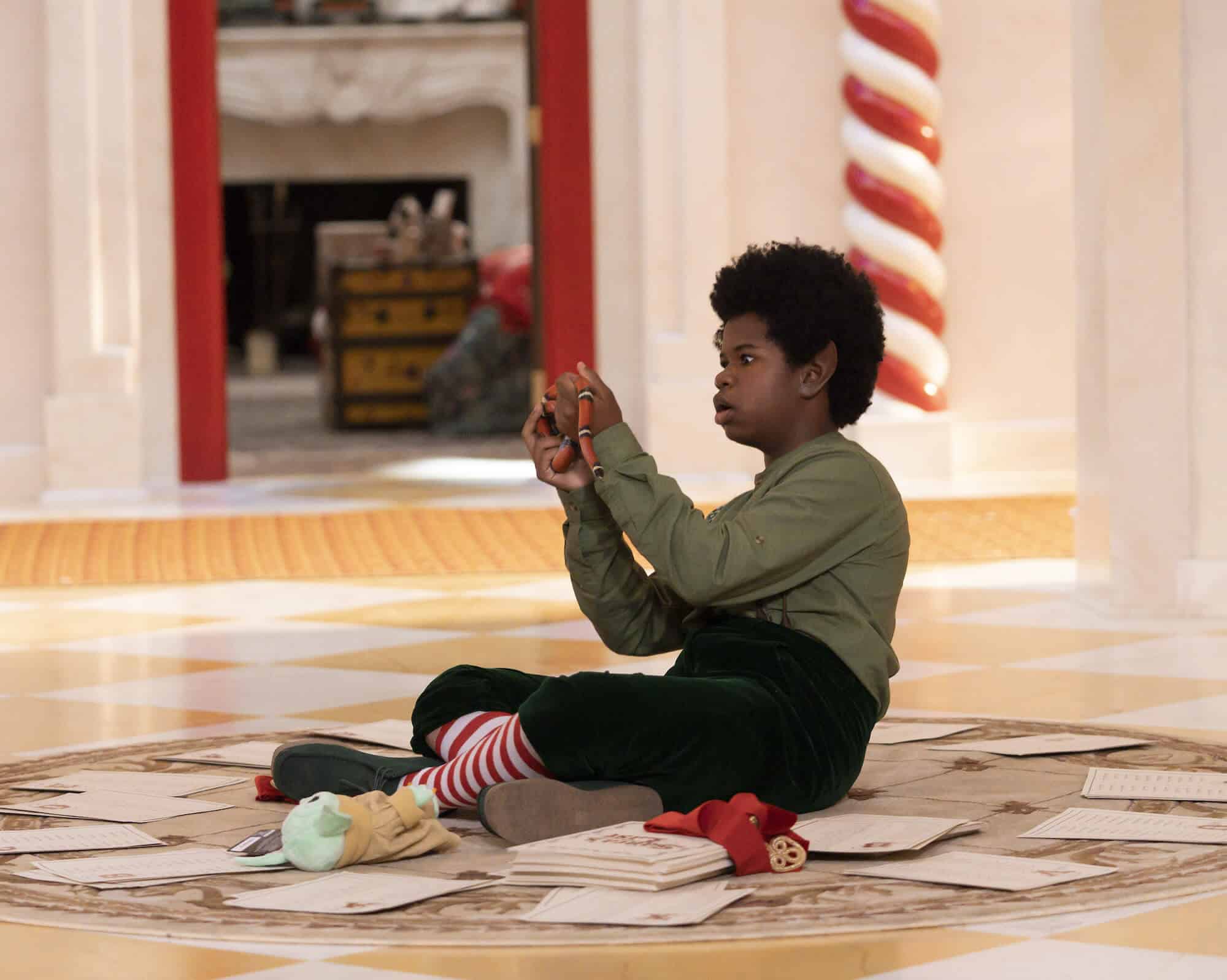 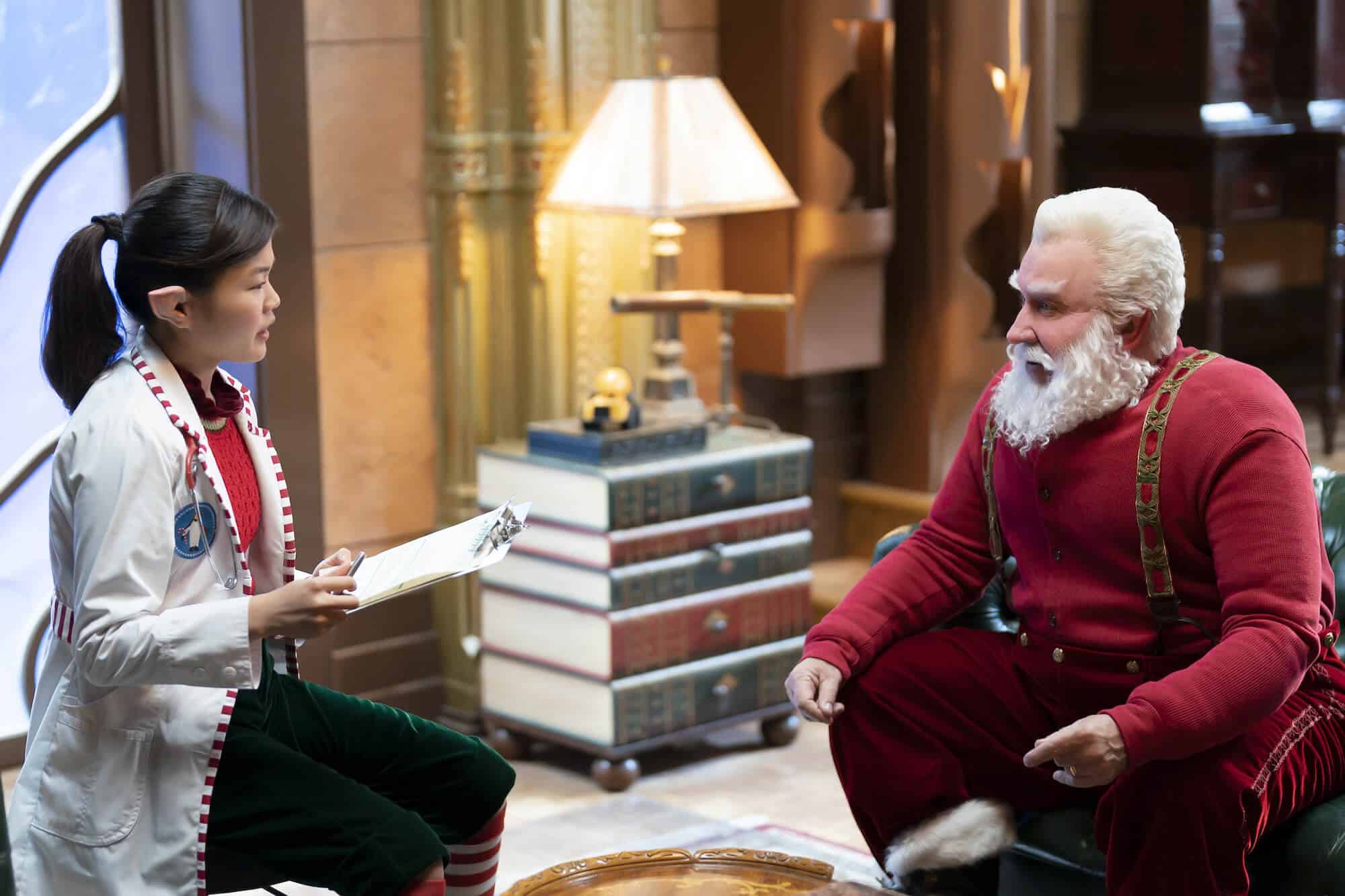 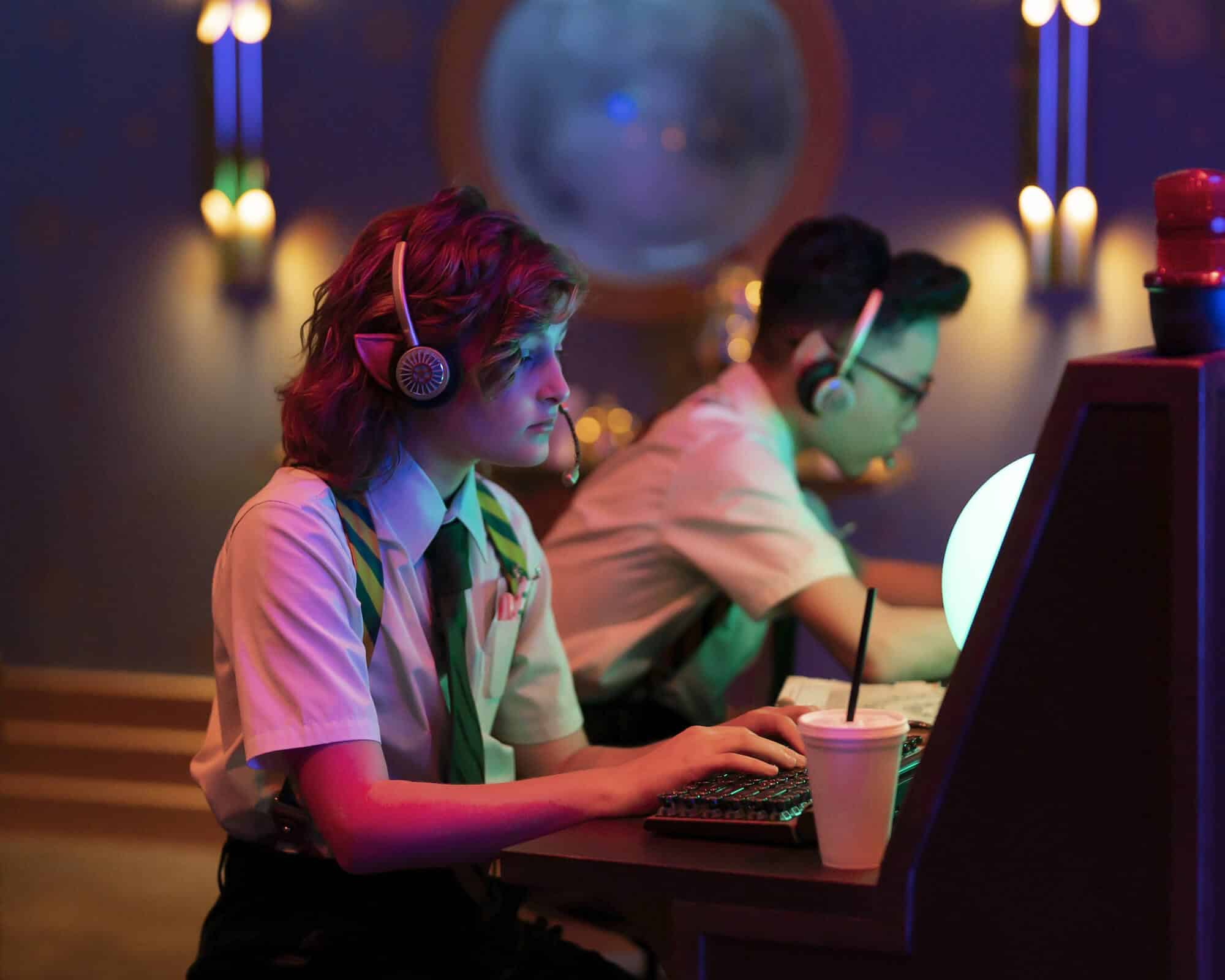 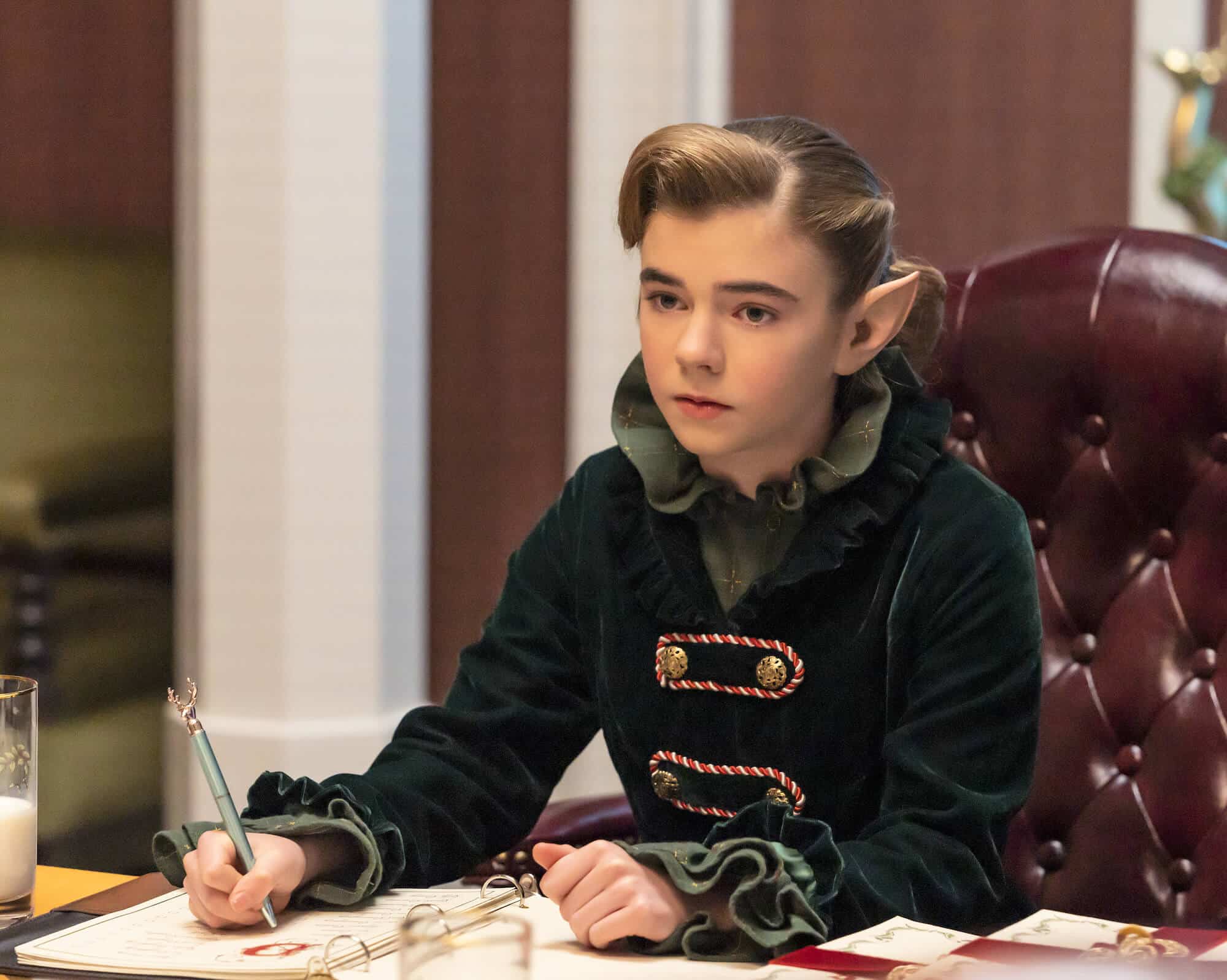 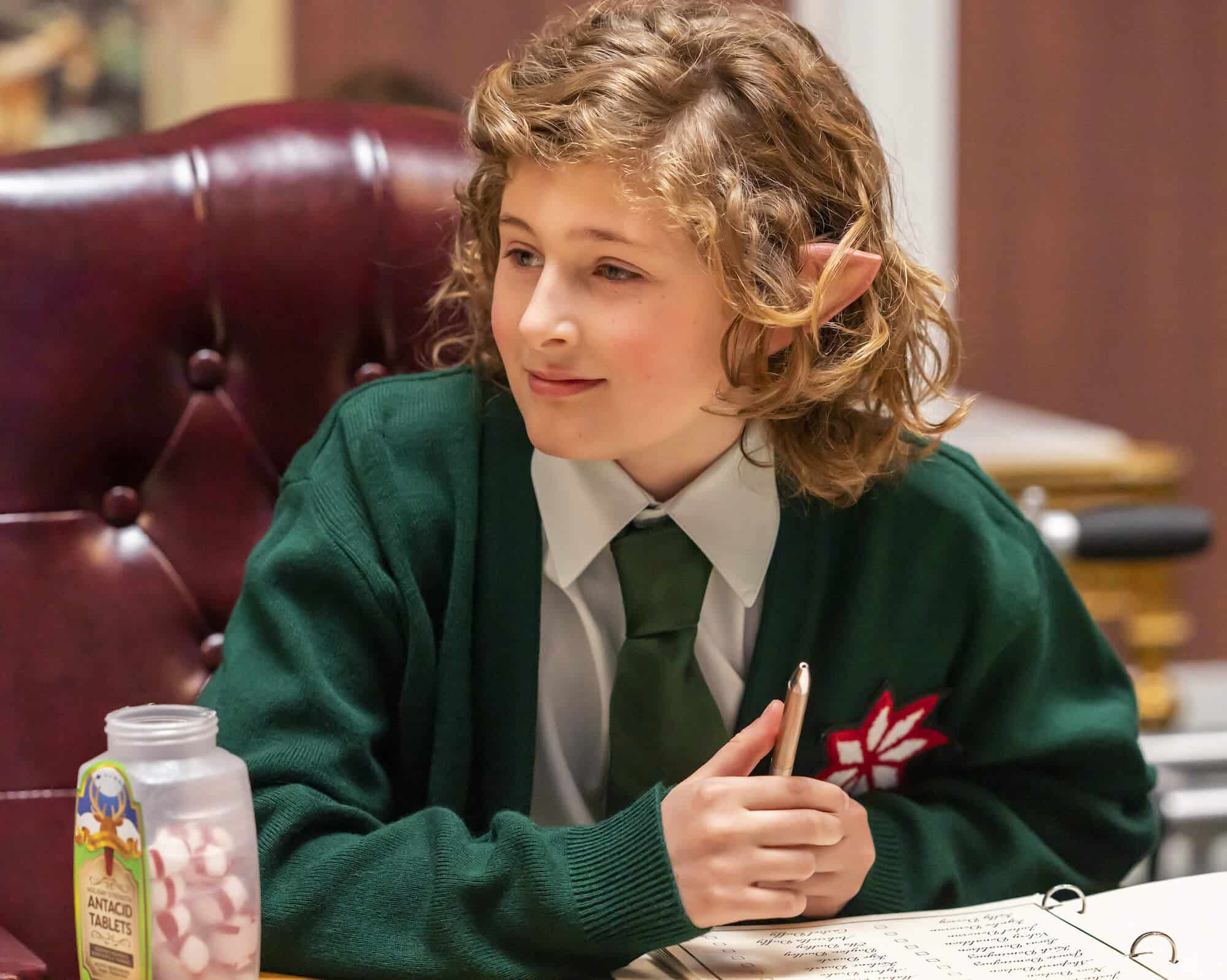 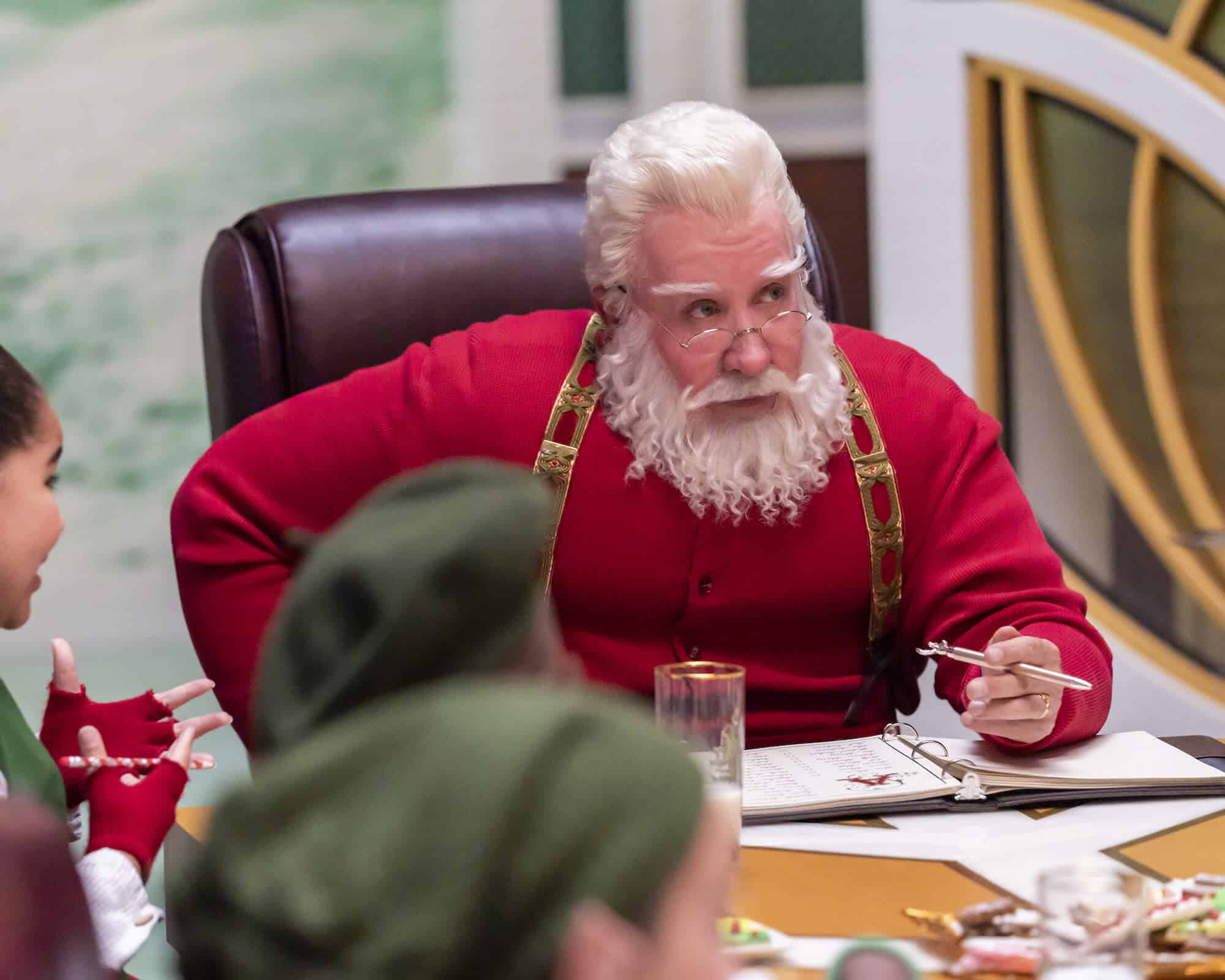 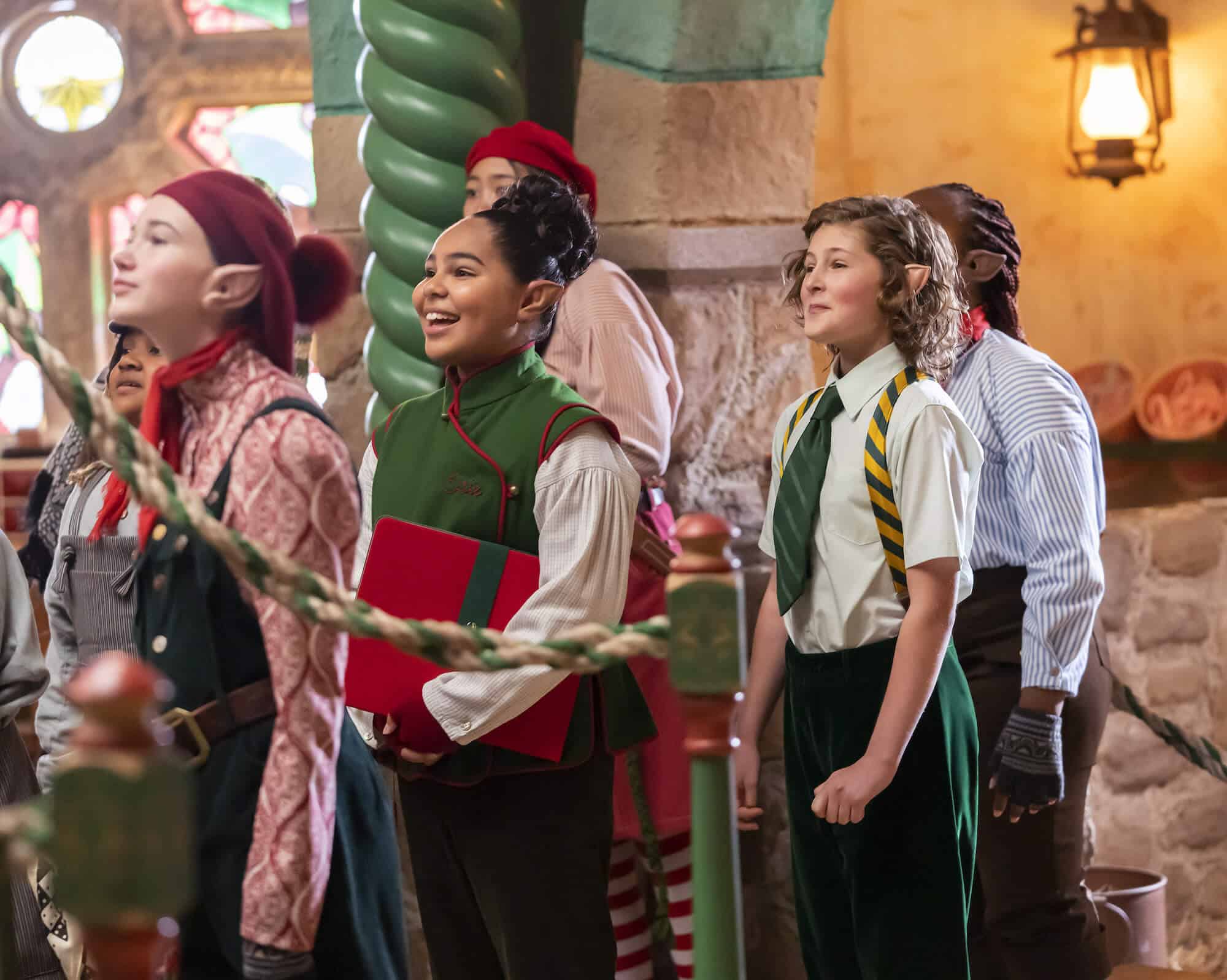 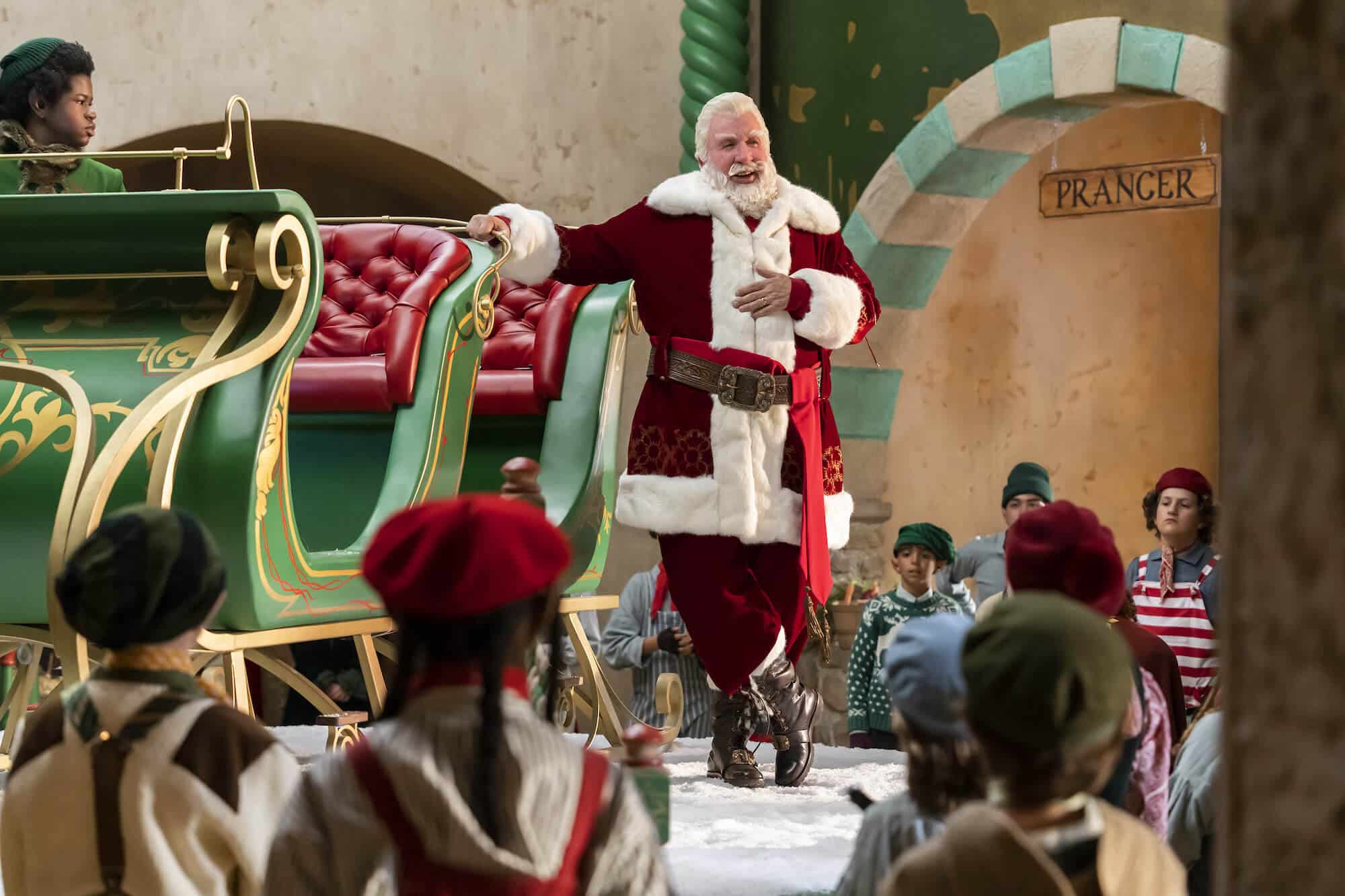 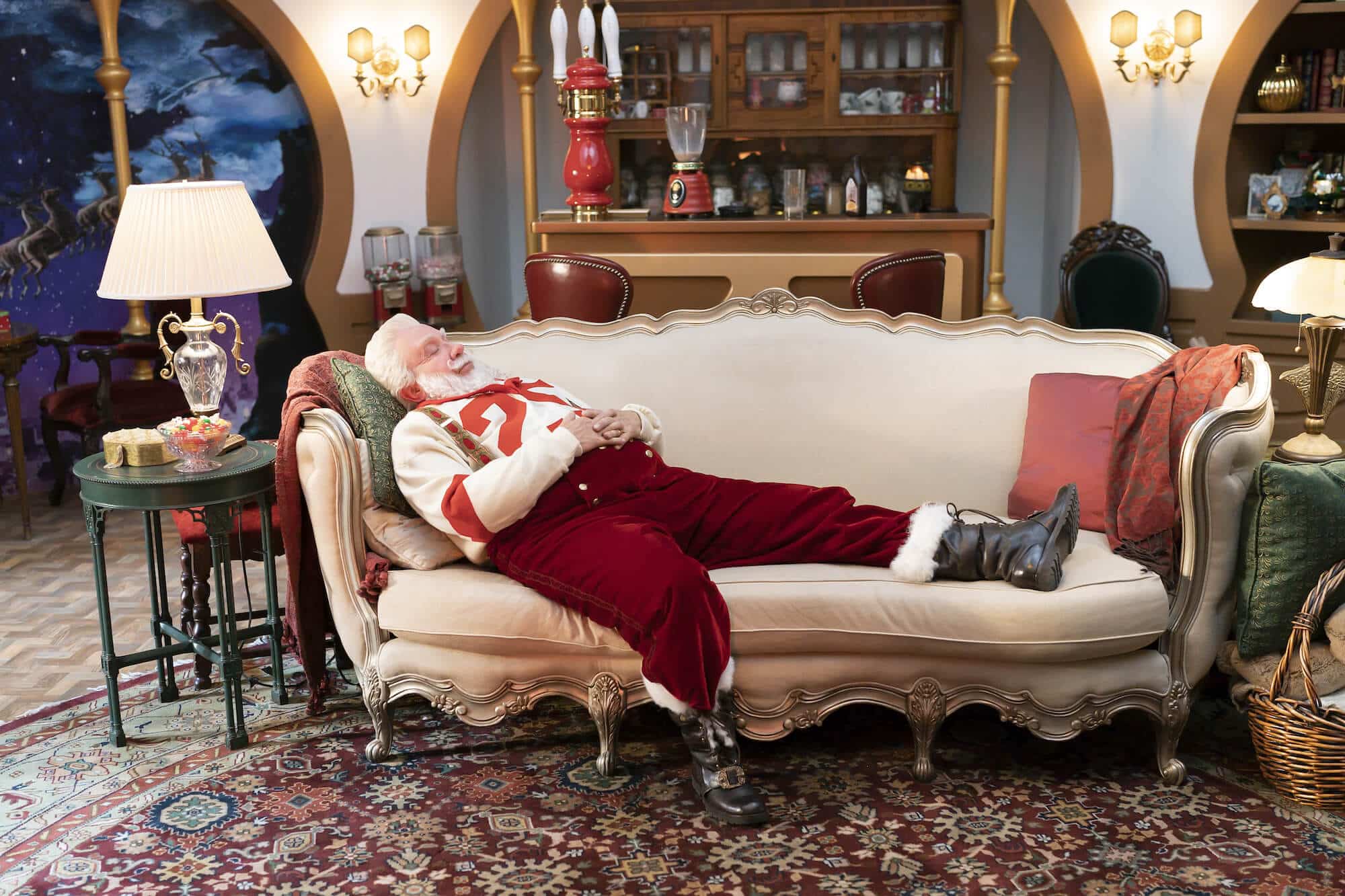 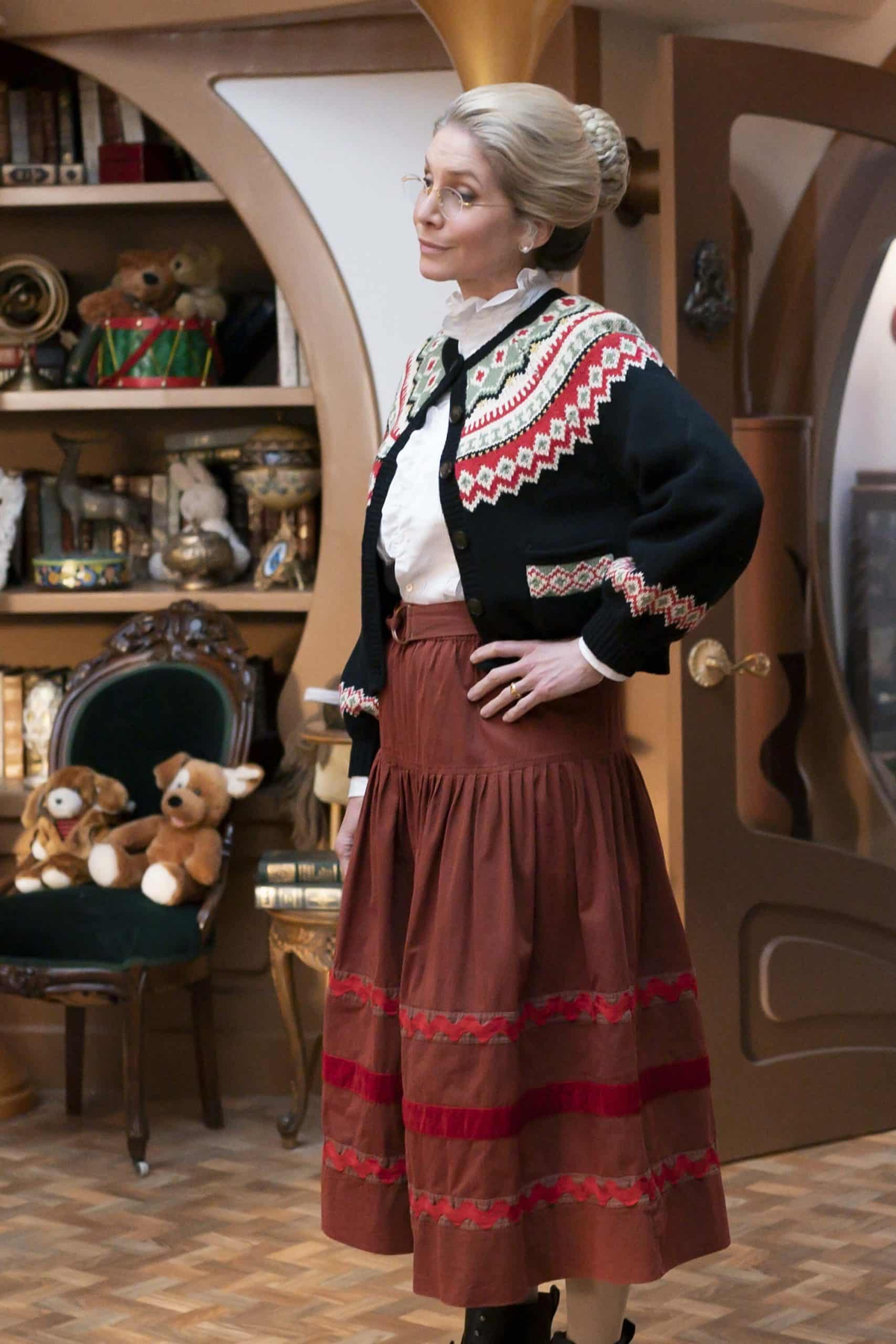 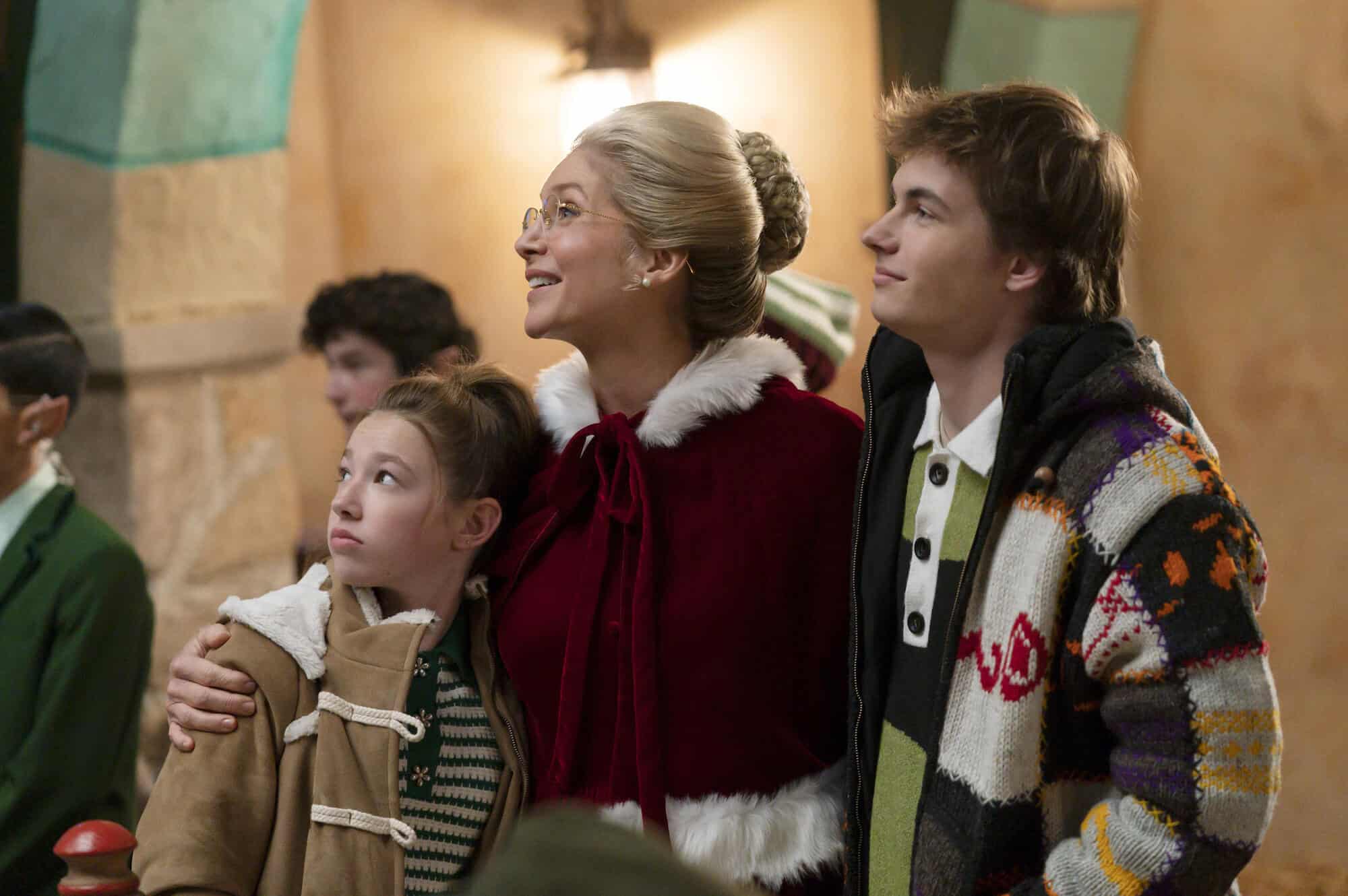 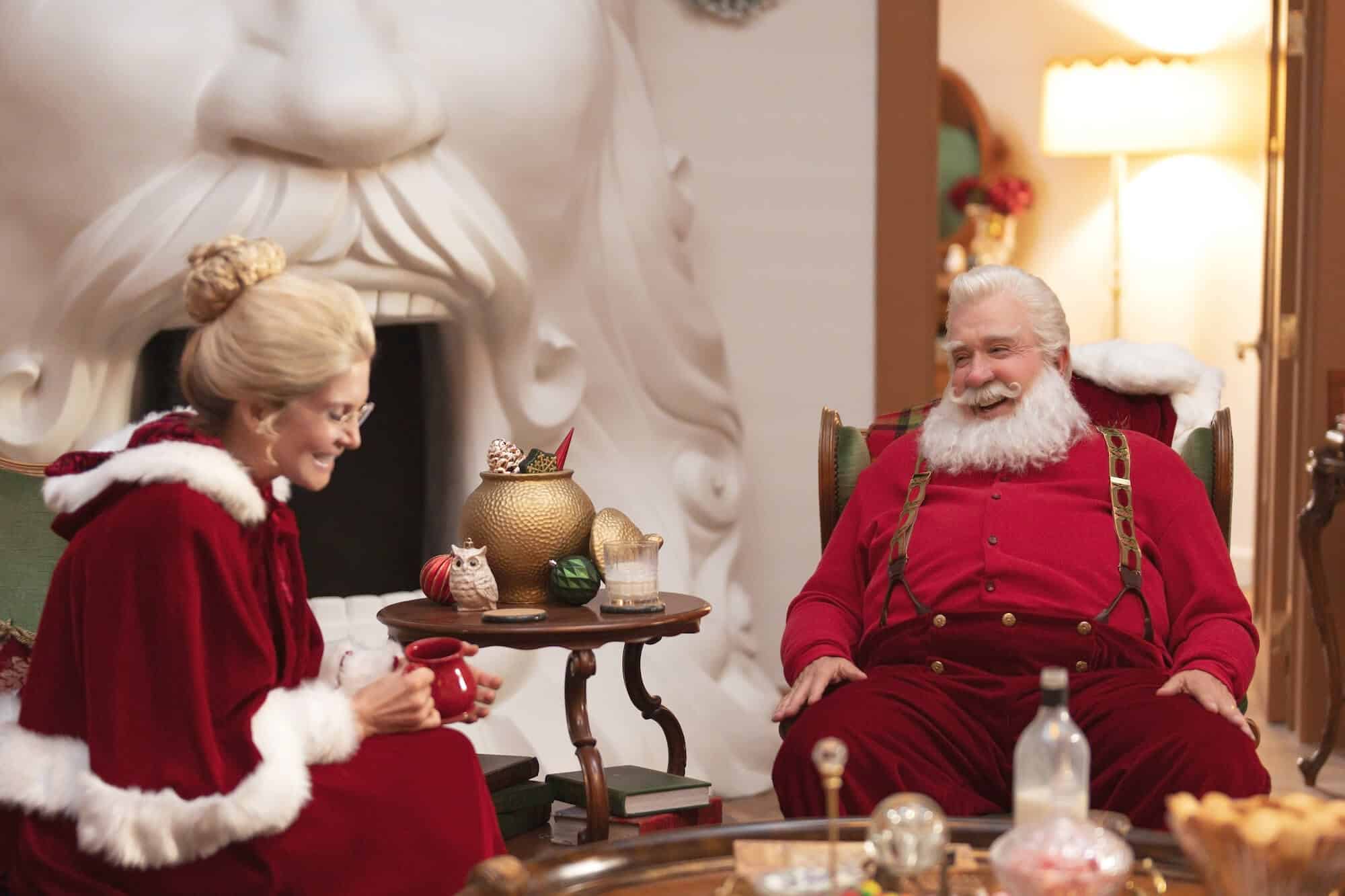 The first two episodes of “The Santa Clauses” are coming to Disney+ on Wednesday, 16th November 2022, with new episodes being released weekly afterwards on Wednesdays for another 4 episodes.