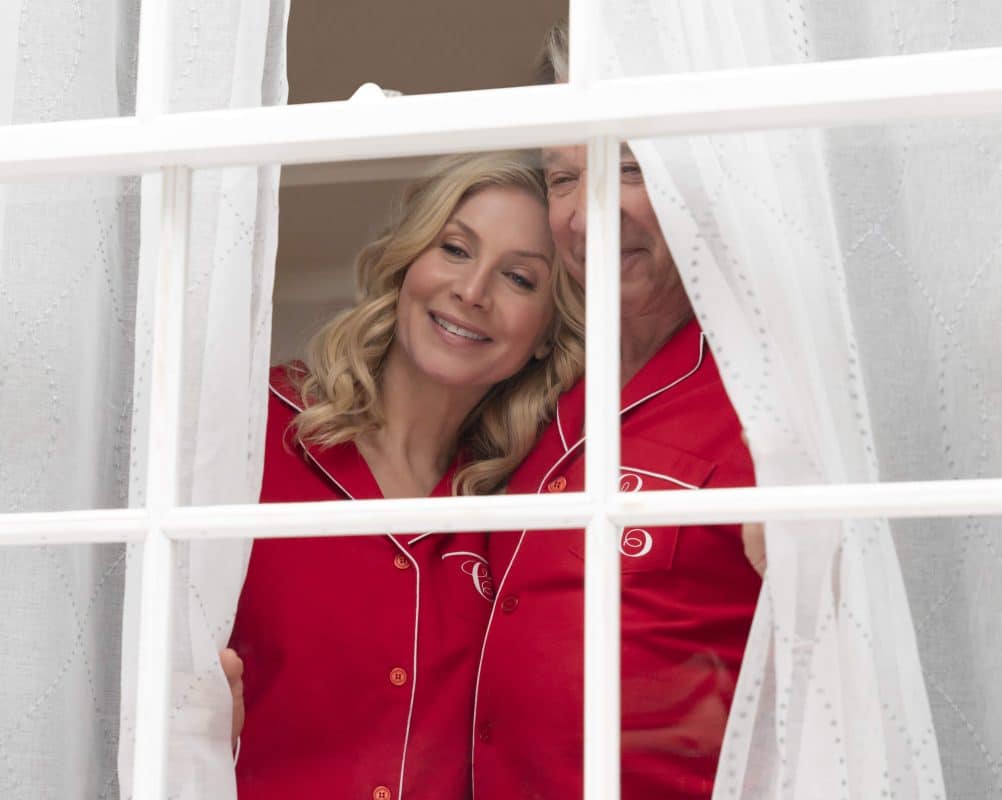 In the third episode, Scott interviews potential Santa candidates while the family gets ready to leave. Simon Choksi, one of the candidates, brings his daughter, Grace, with him to the North Pole. During Simon’s interview, Sandra and Grace go missing. In finding their daughters together, Scott realizes Simon is the best choice to take the coat.

Here are some photos from the third episode: 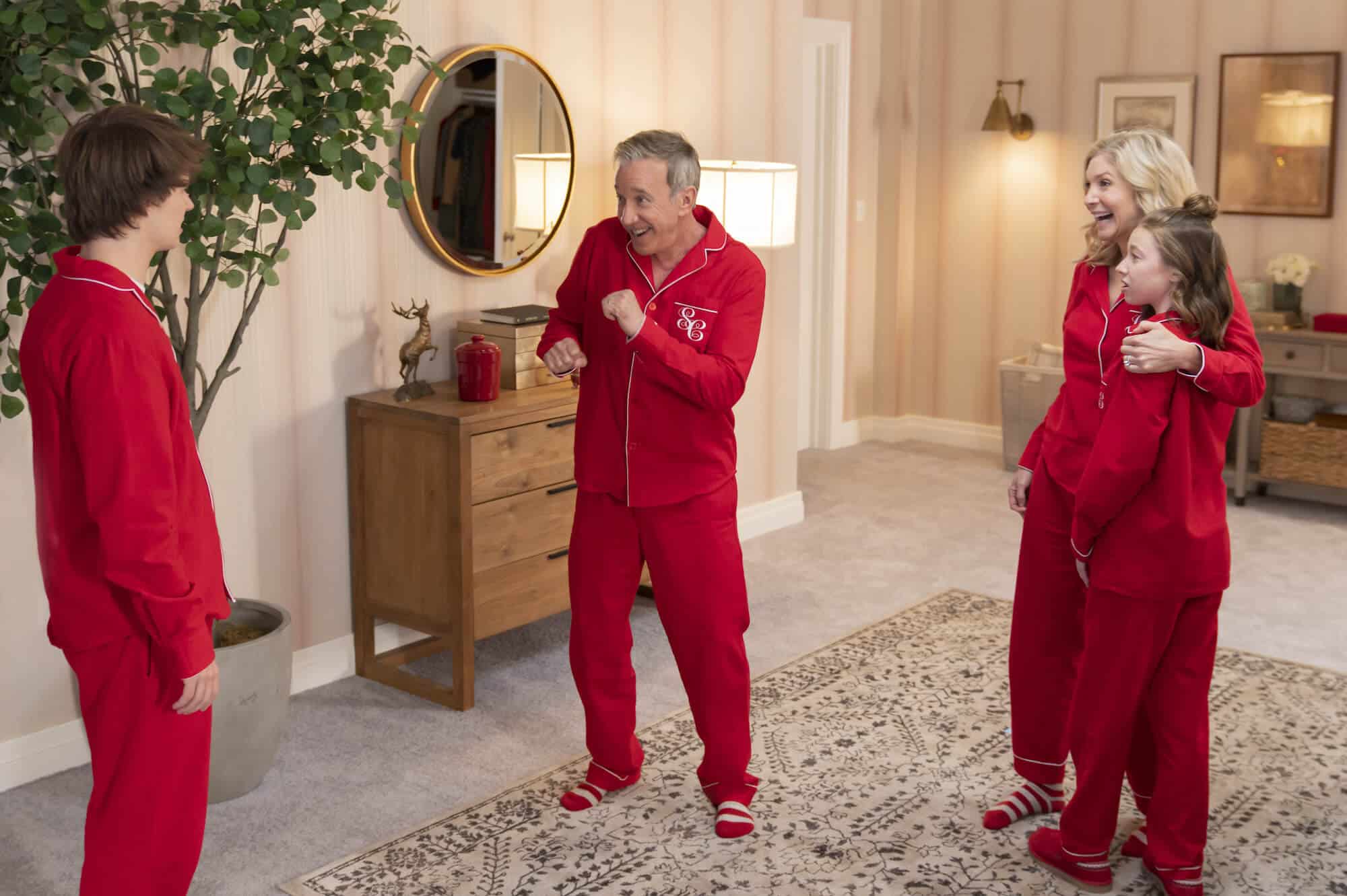 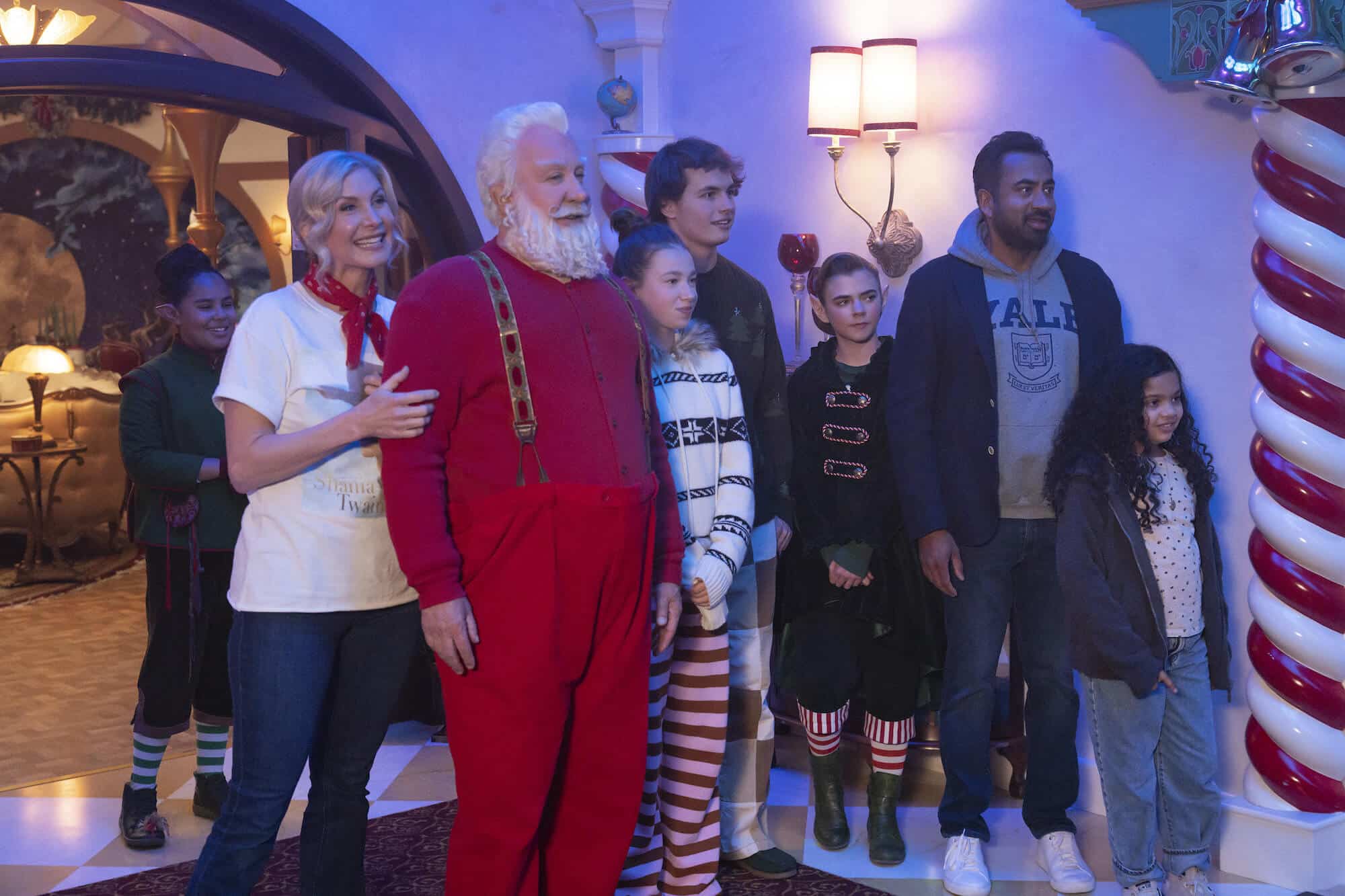 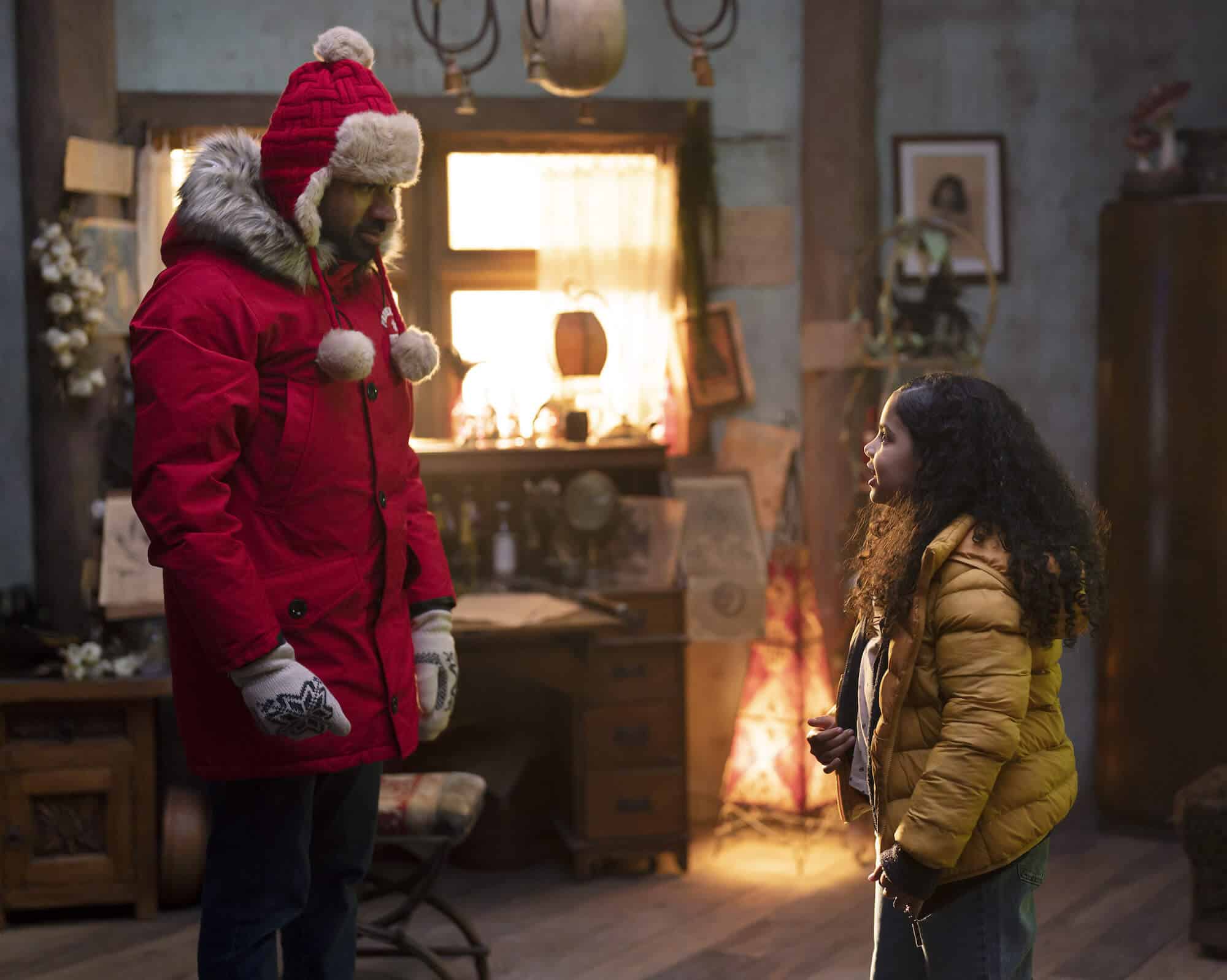 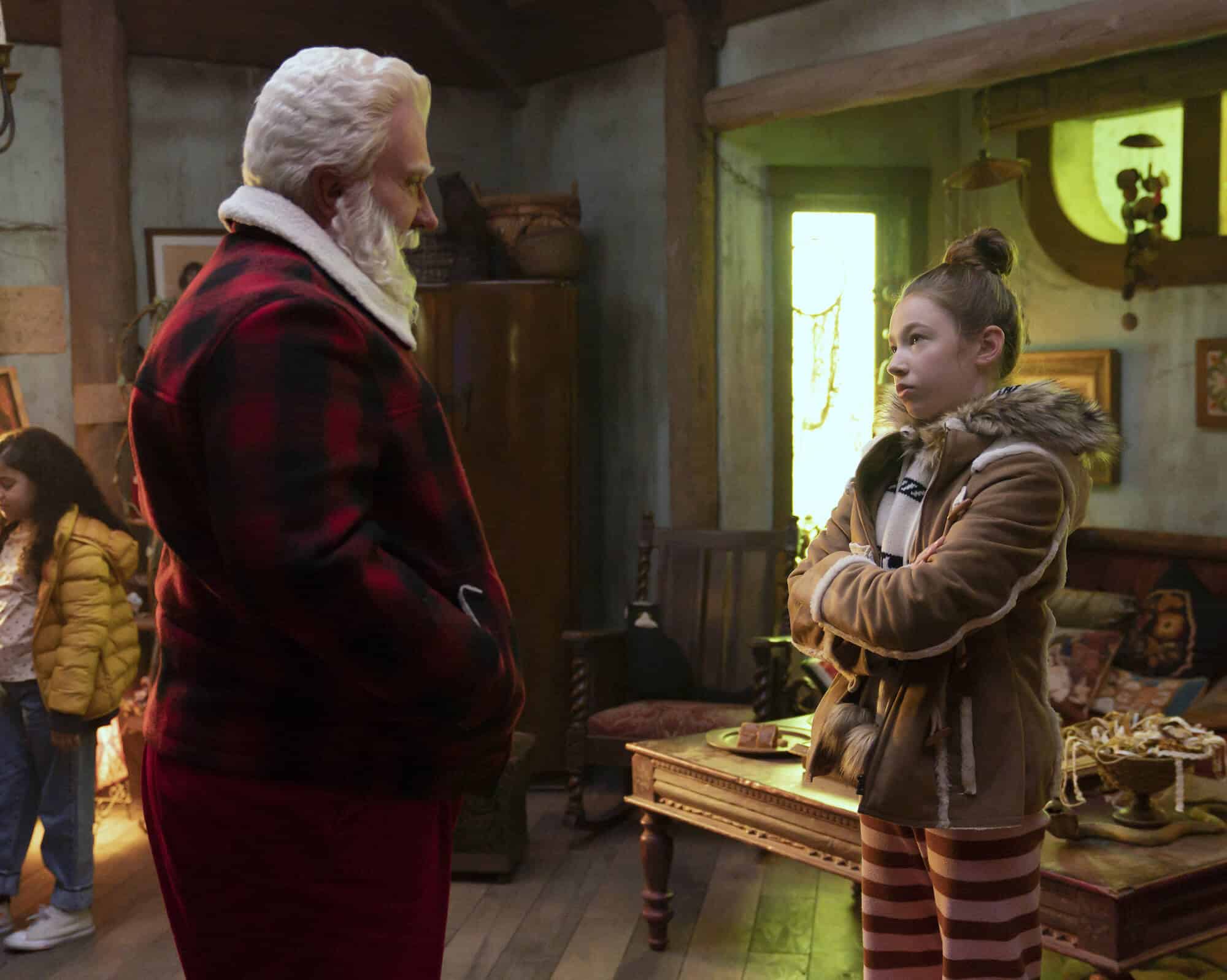 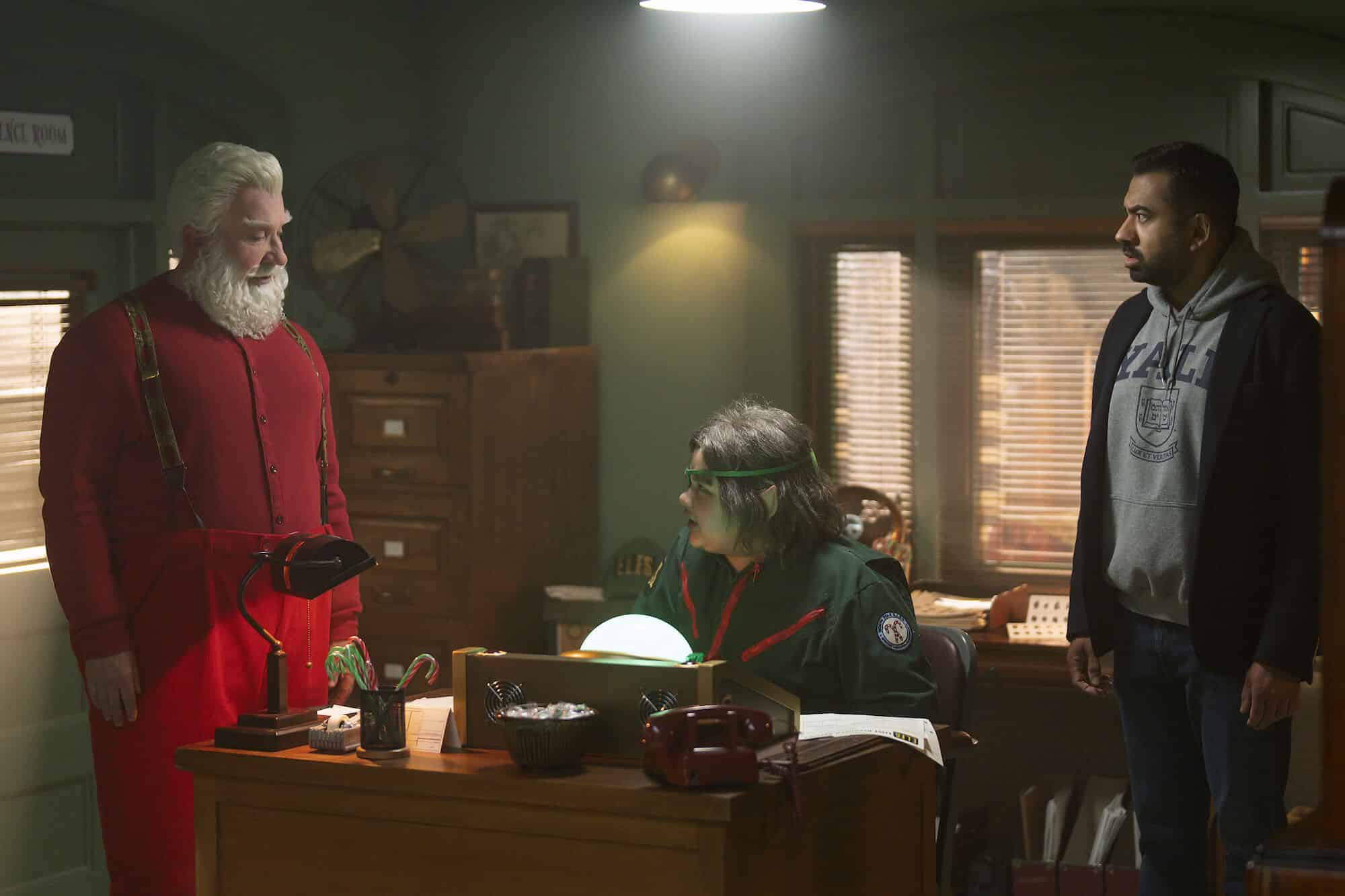 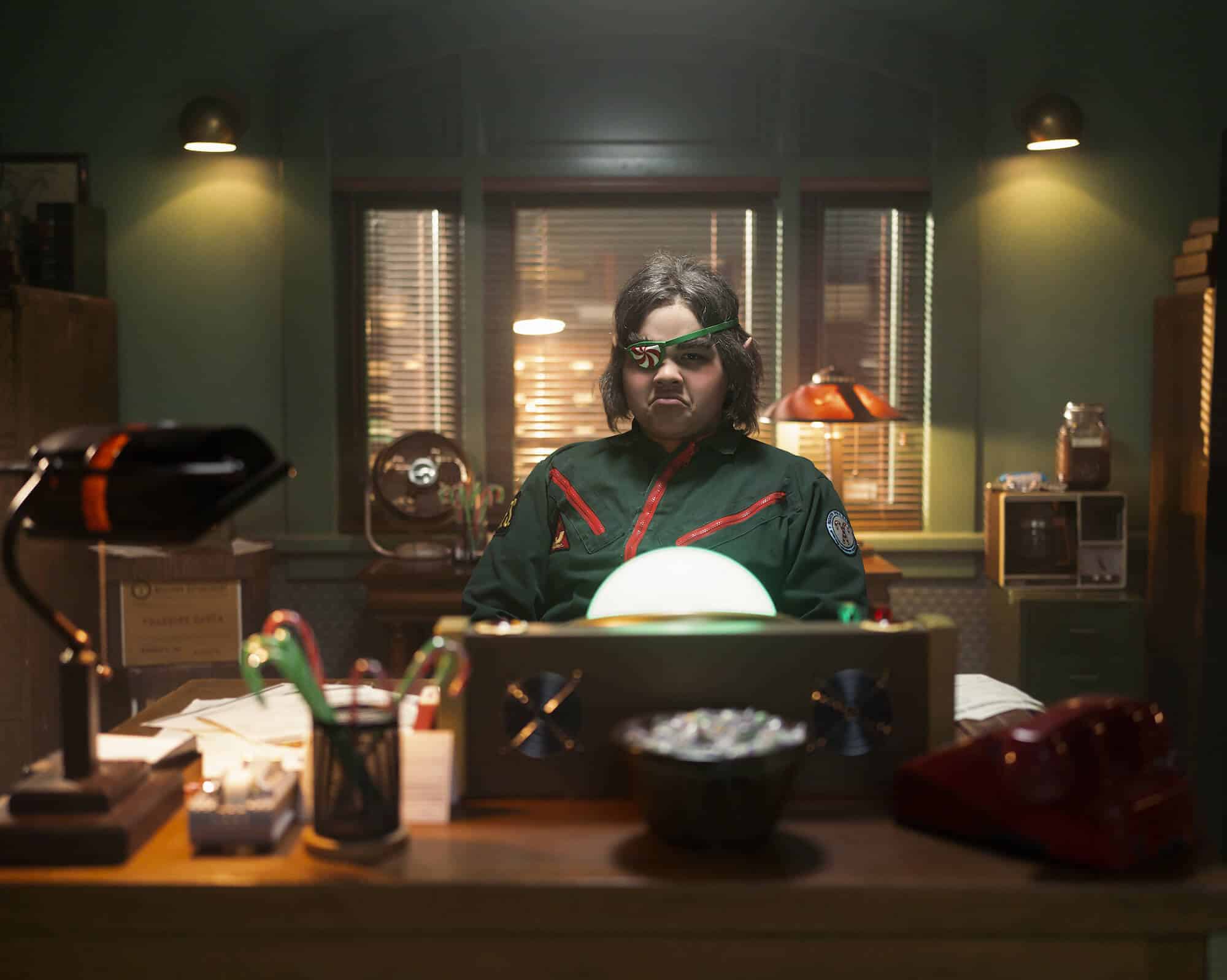 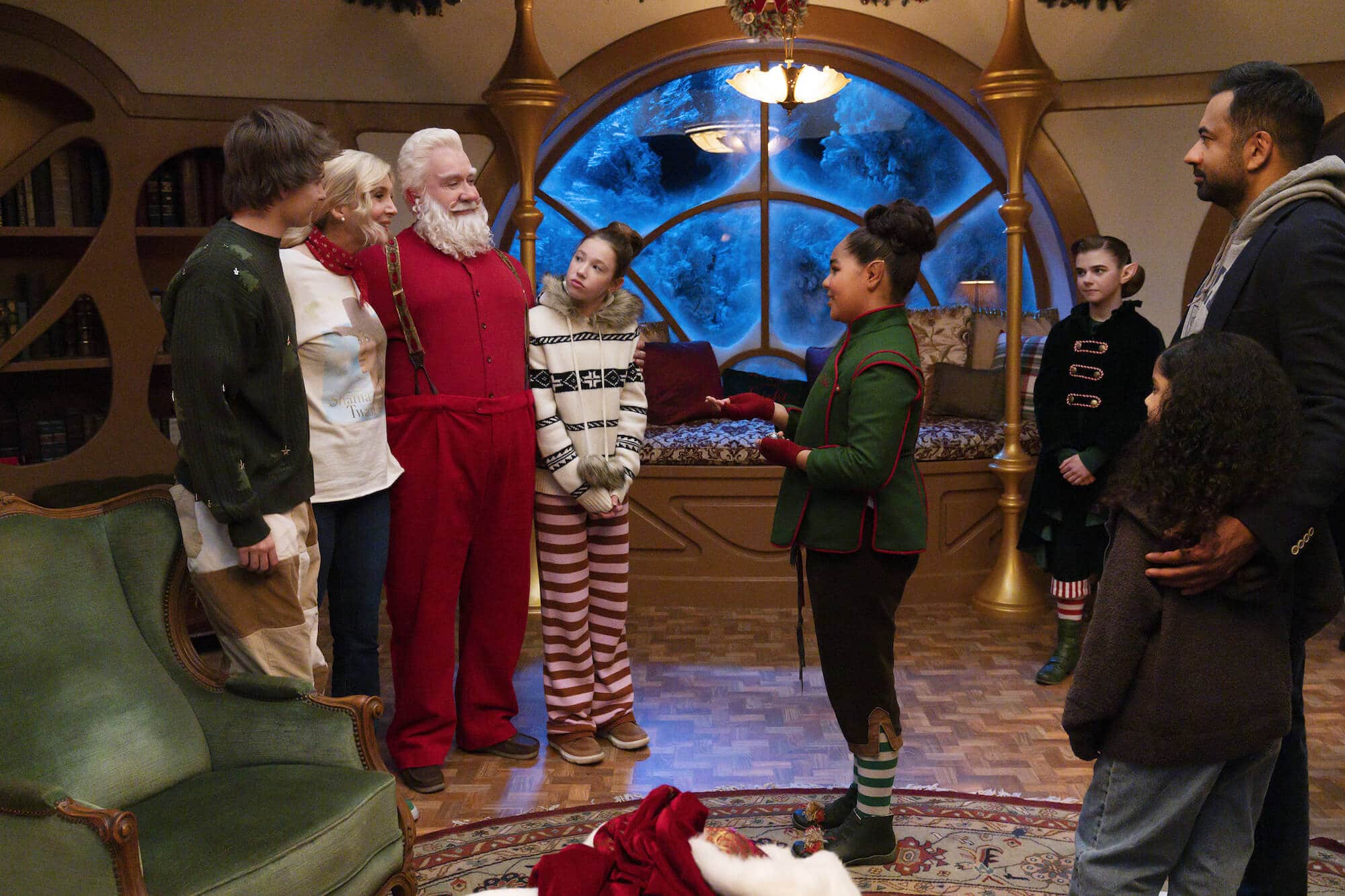 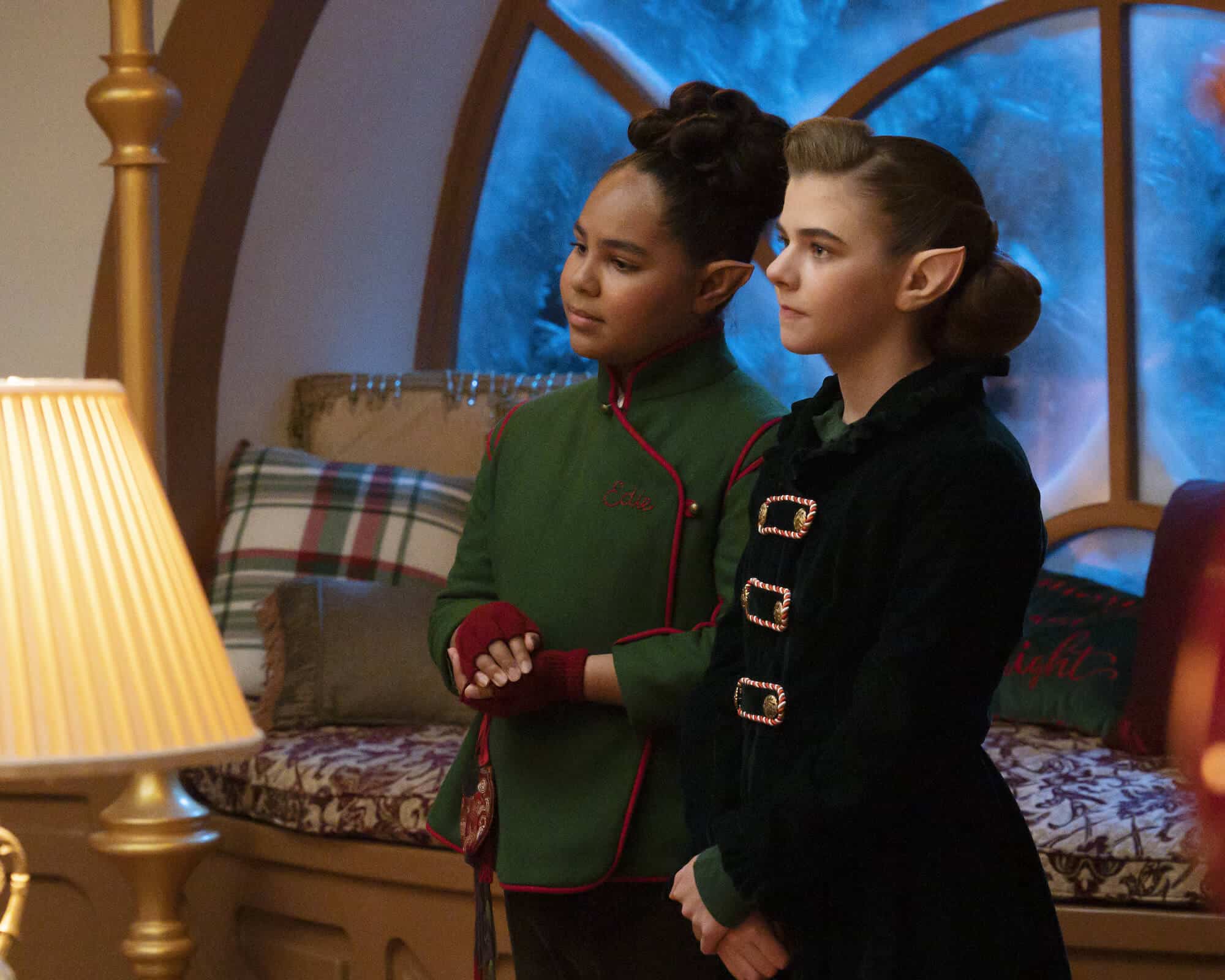 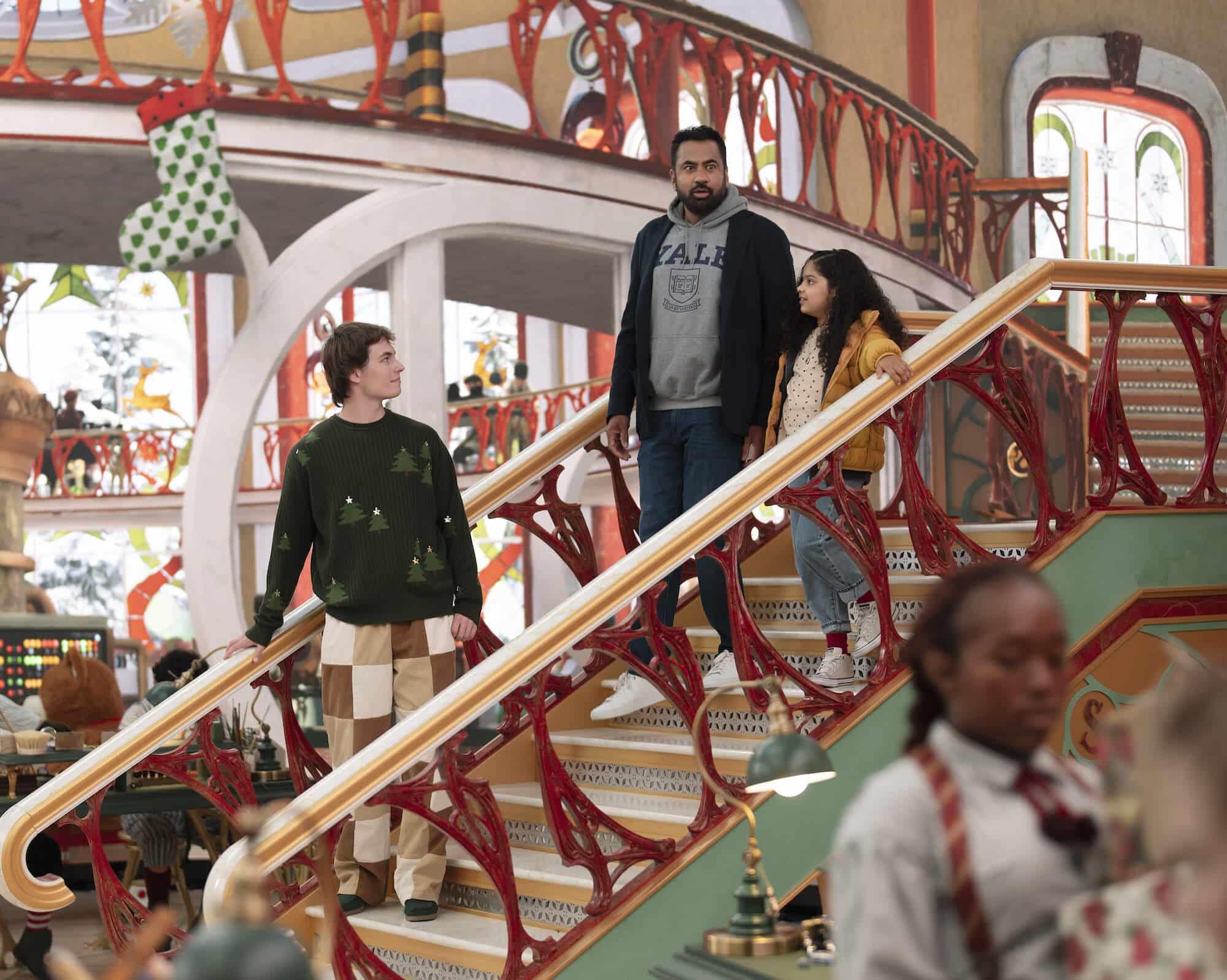 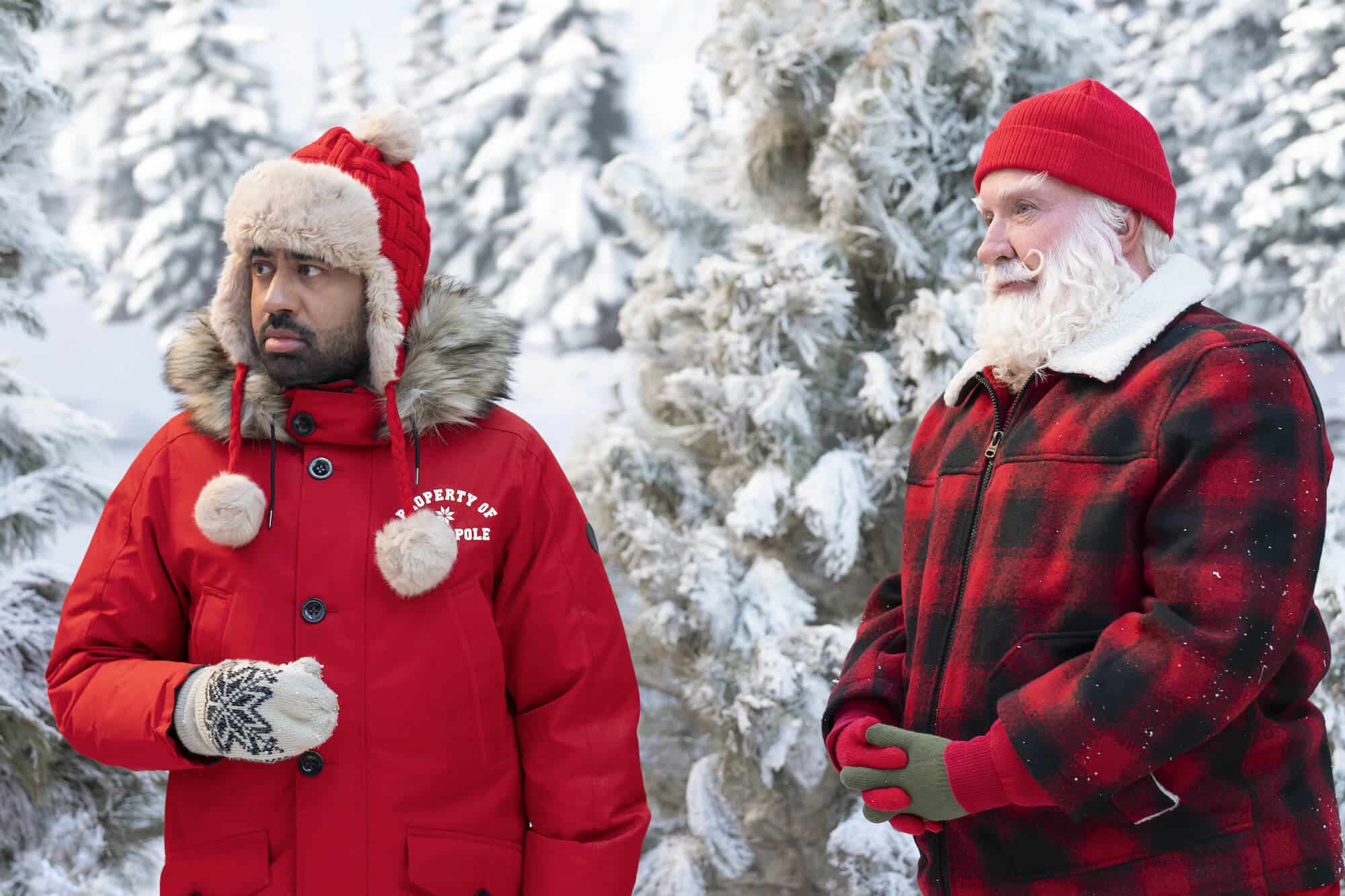 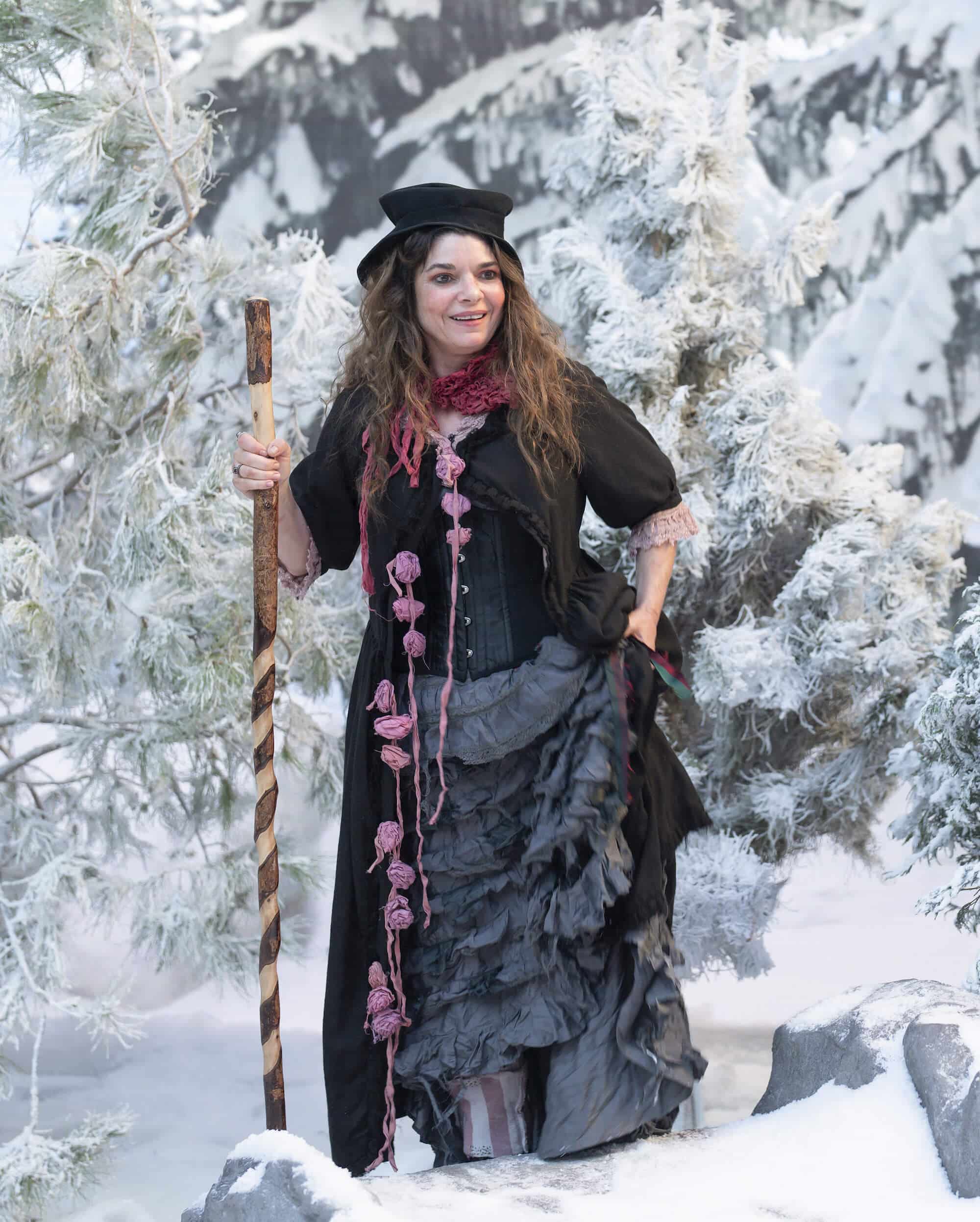 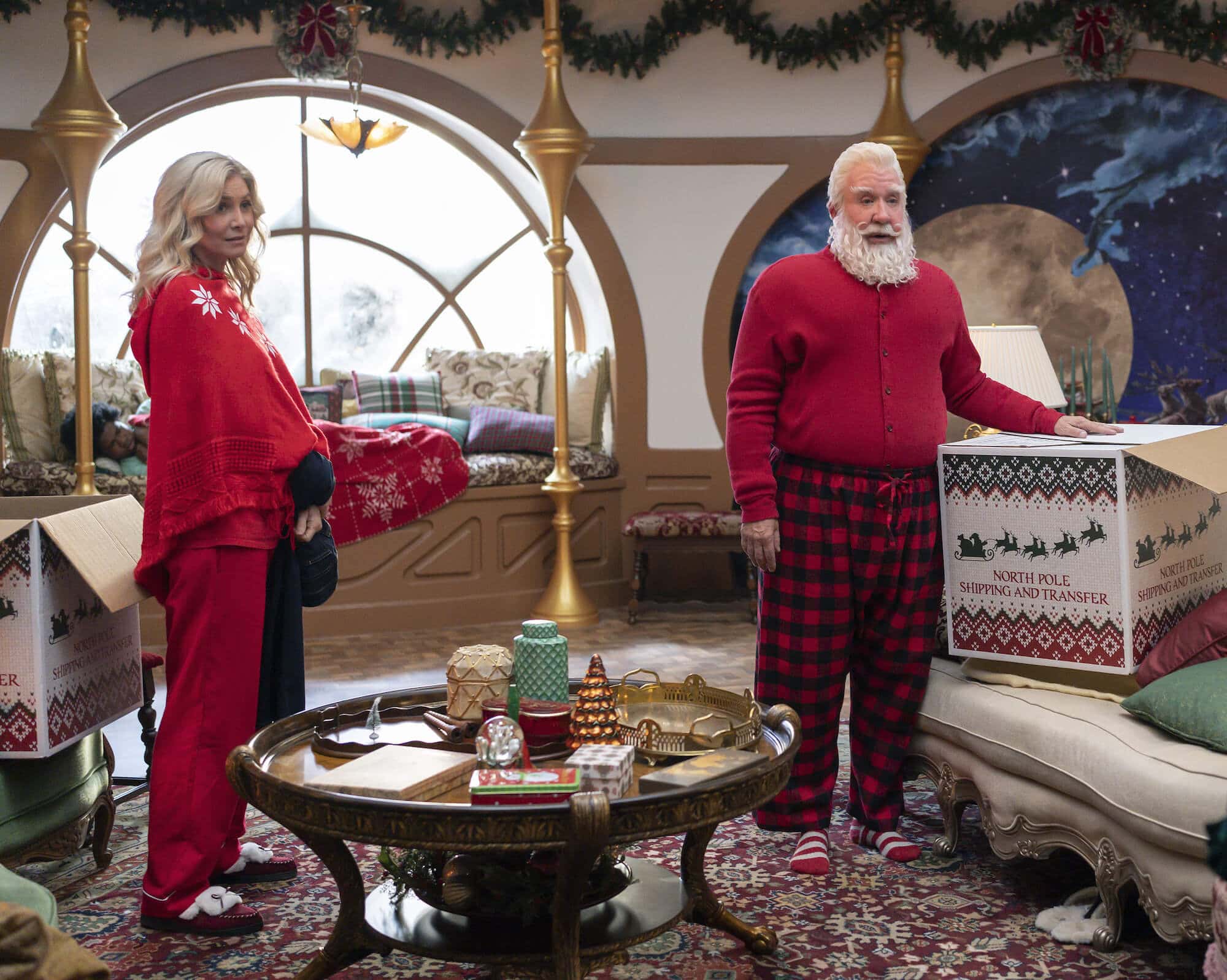 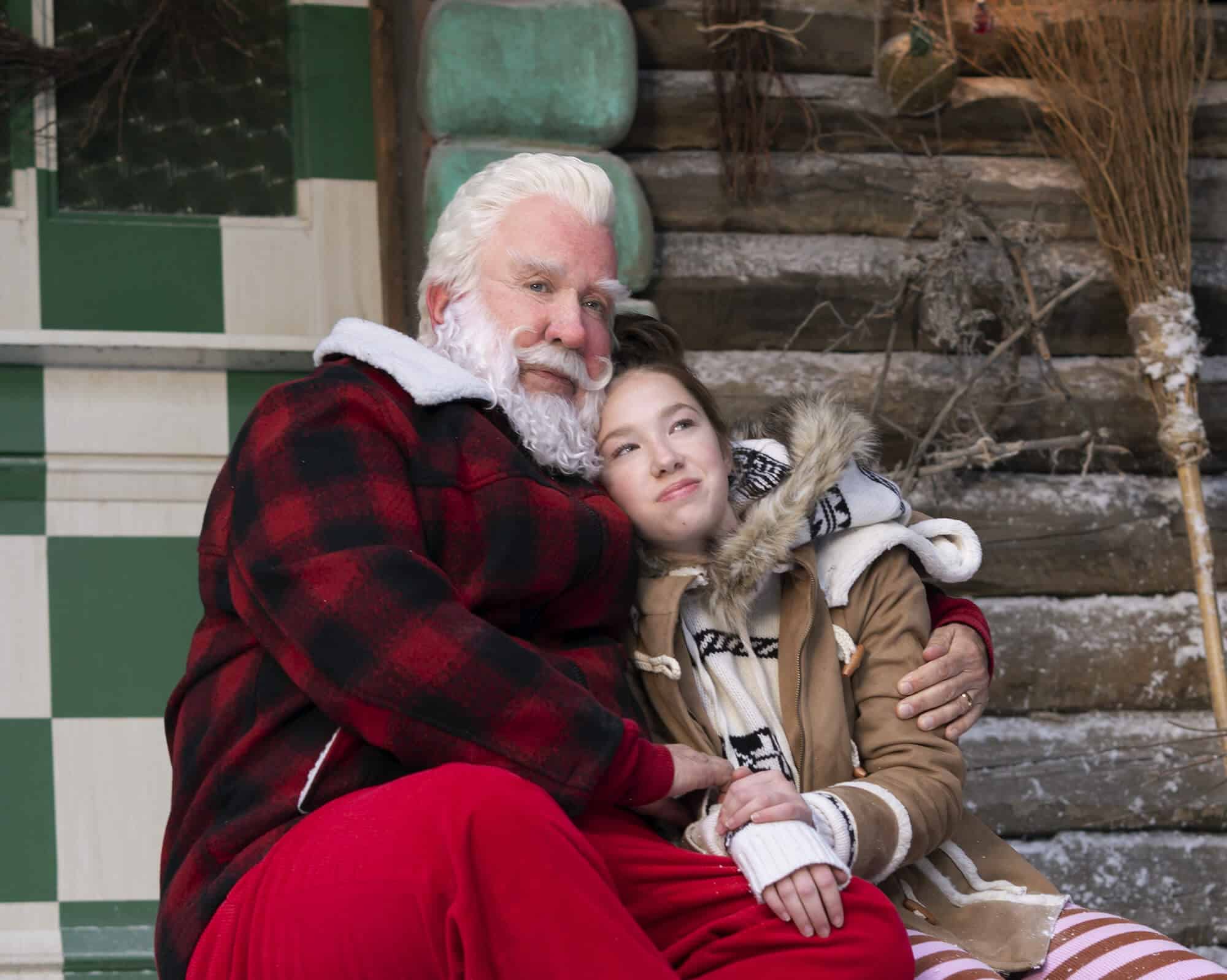 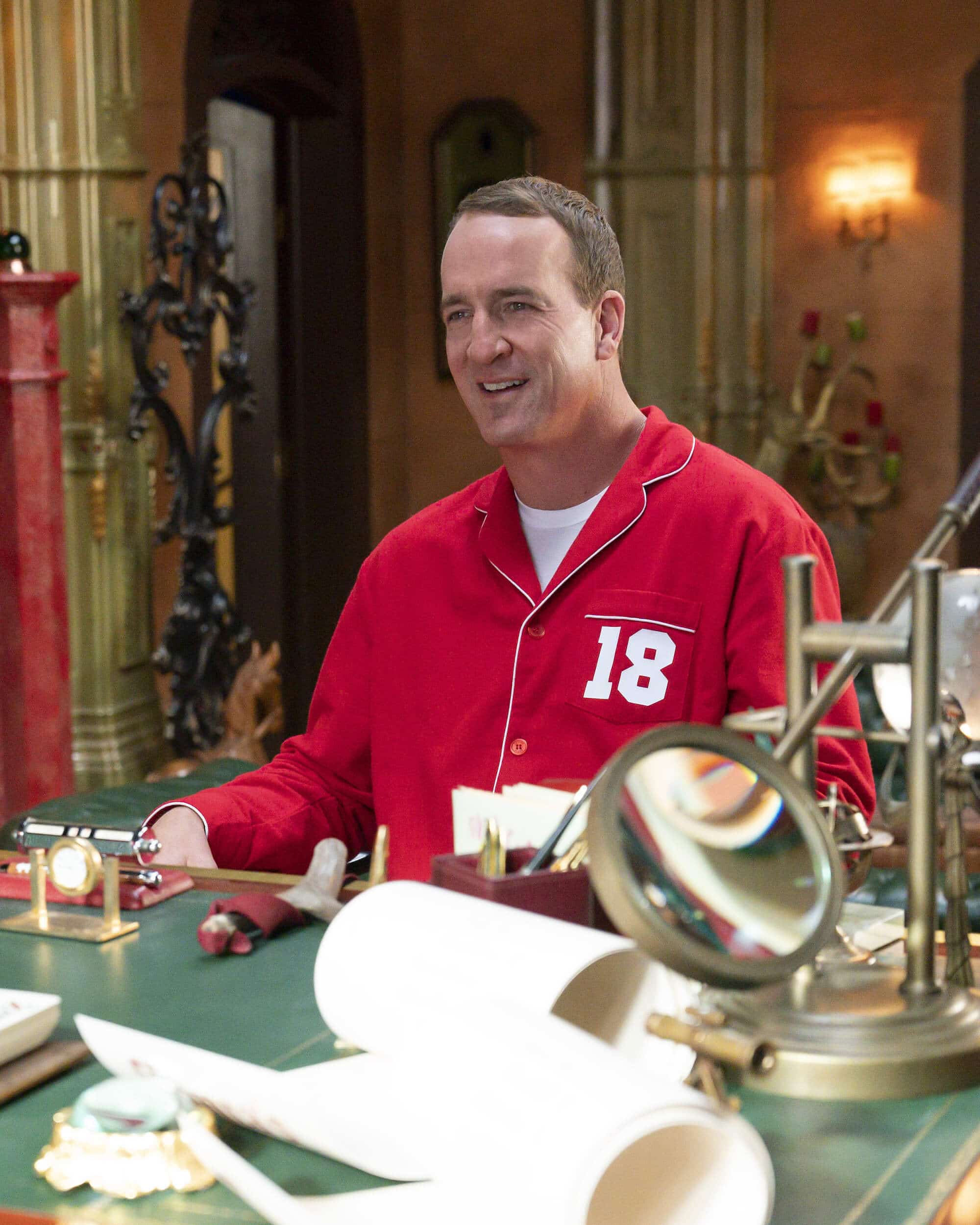 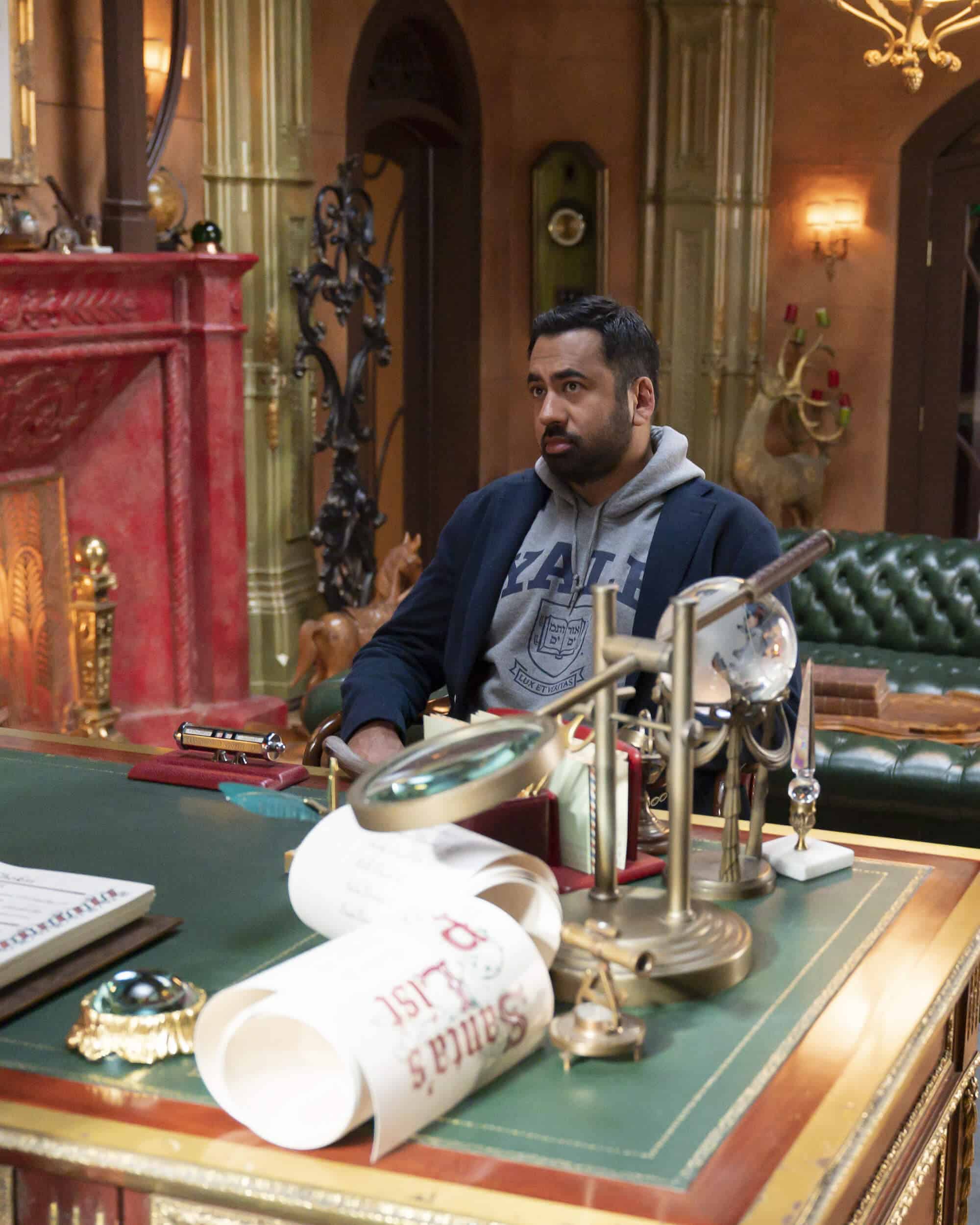 The first two episodes of “The Santa Clauses” are available to stream on Disney+, with new episodes being released weekly afterwards on Wednesdays for another 4 episodes.