“The Lion King” Review | What’s On Disney Plus Podcast 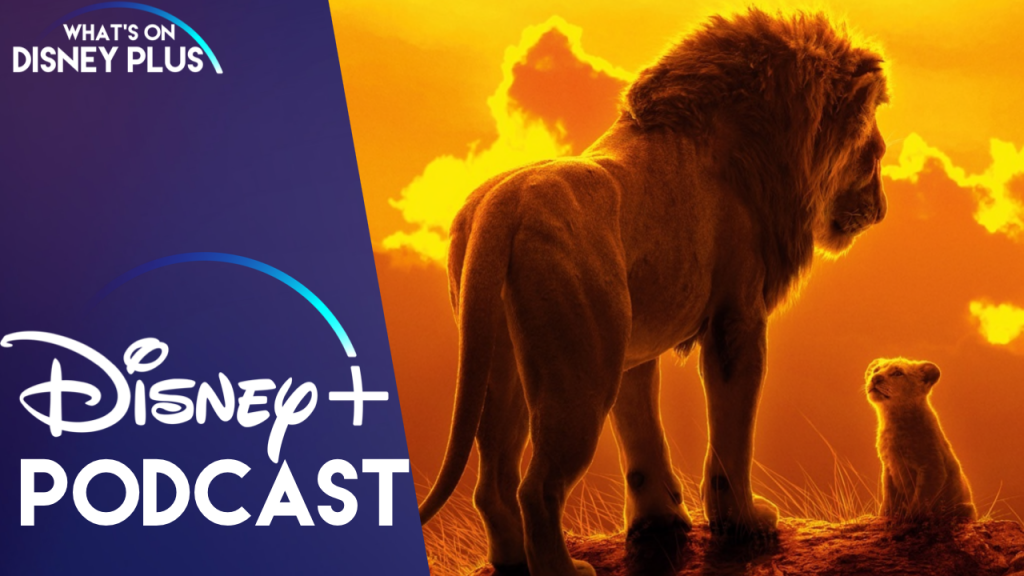 “The Lion King” Review | What’s On Disney Plus Podcast

In this What’s On Disney Plus Podcast episode, Roger and James discuss all of this weeks Disney+ news, which includes:

Roger also shares his thoughts on the new version of the Lion King, while James talks about Spider-Man: Far From Home.