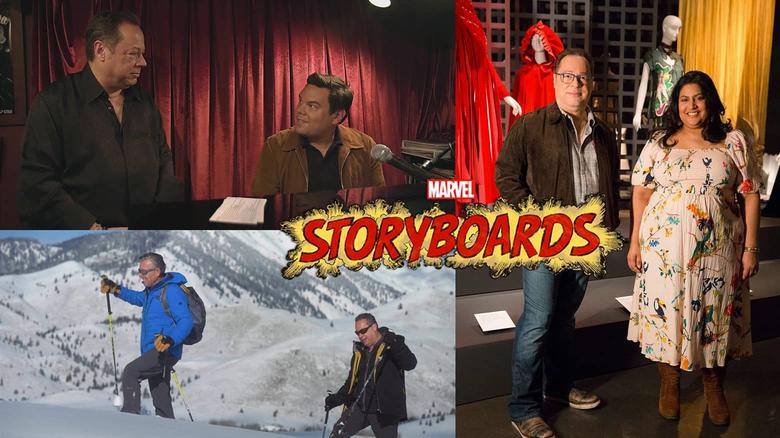 This series will consist of 12 episodes, which are between 10 and 15 minutes each.  Each episode will dive into each visionary’s relationship with Marvel as well as a personal account of how they overcame a personal or professional hurdle. 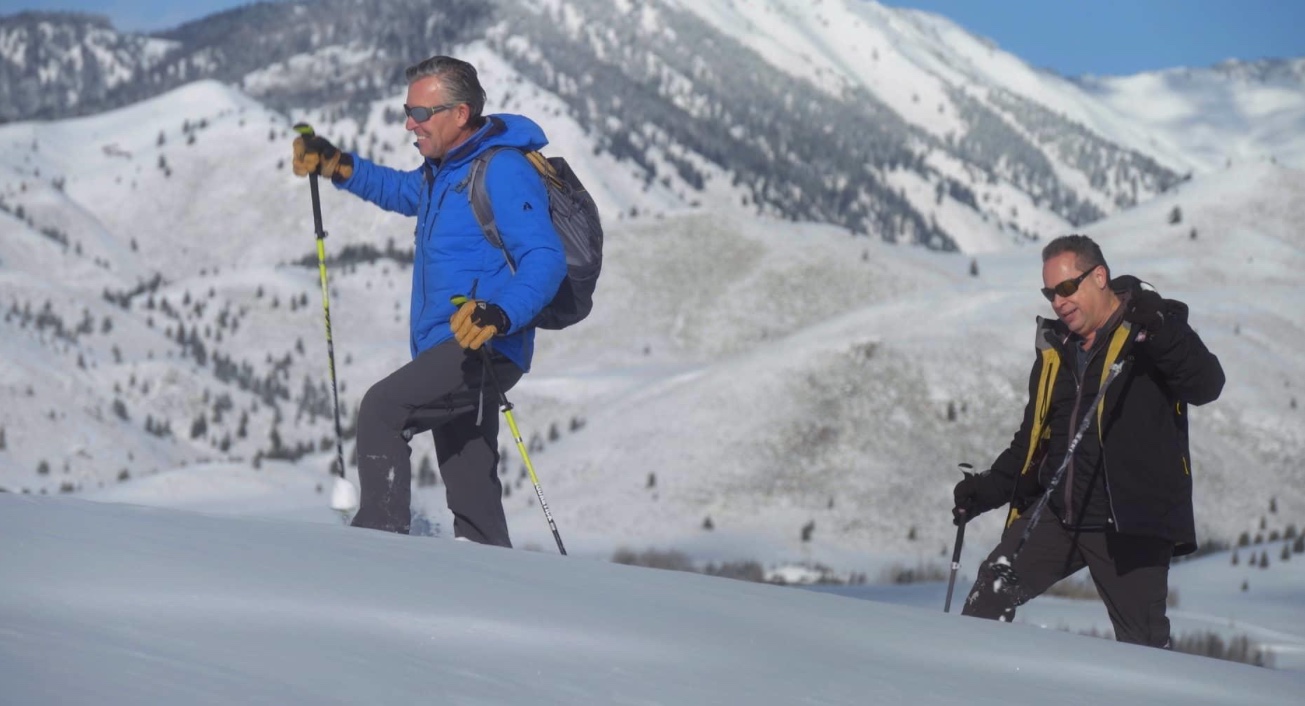 This is Marvel’s third non-fiction series for Disney+, which include 616 and Hero Project.

In an interview with Wired, Quesada likened it to a popular series. “A comparison that everyone knows is Anthony Bourdain: Parts Unknown,” Quesada says. “We go on locations, but instead of food or culture being the focus, the focus is a guest, the way they tell stories, and their story.” 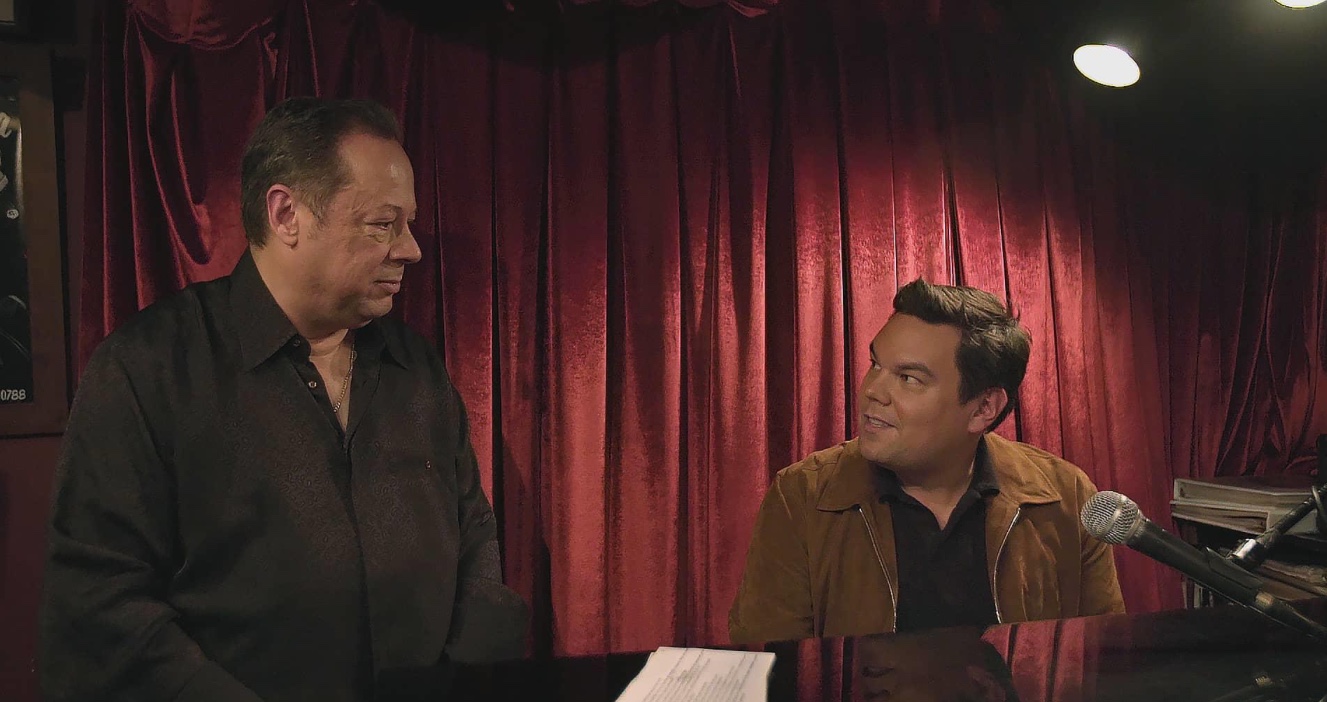 “The real thrill to me is to find out, ‘What’s your story?’ revealed Quesada. “People tell their stories in all different ways. It’s not just writing, drawing, or filming. Athletes tell stories in how they perform. Dancers tell stories with their bodies.”

The premiere date for Marvel’s Storyboard will be announced at a later date.

What do you think of this new Marvel series?

Roger has been a Disney fan since he was a kid and this interest has grown over the years. He has visited Disney Parks around the globe and has a vast collection of Disney movies and collectibles. He is the owner of What's On Disney Plus & DisKingdom. Email: Roger@WhatsOnDisneyPlus.com Twitter: Twitter.com/RogPalmerUK Facebook: Facebook.com/rogpalmeruk
View all posts
Tags: disney, front, Marvel, storyboards