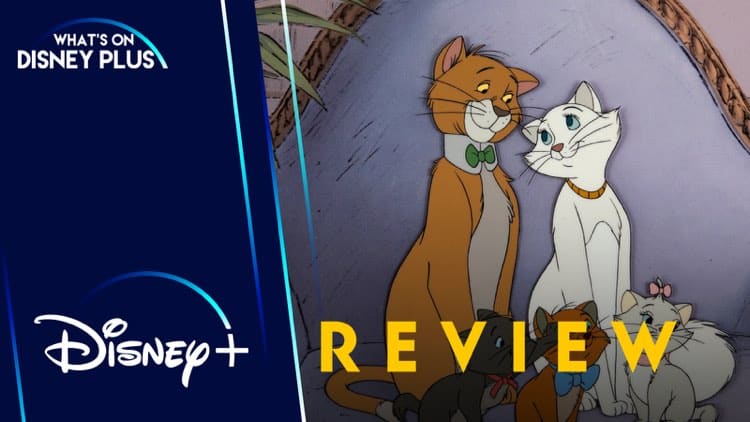 A family of cats, set to inherit a fortune, is catnapped by their butler and ends up stranded in the French countryside in the 1970 Walt Disney Animation Studios classic, “The Aristocats.” While trying to get back home to Paris, Duchess, Toulouse, Marie and Berlioz run into Thomas O’Malley, the Alley Cat, who helps them get back and saves them from Edgar the butler’s second attempt to get rid of them. In the end, O’Malley finds a home with Duchess and her kittens and the rich lady who has Duchess as a pet starts an organization to help all the alley cats in Paris.

This is certainly an enjoyable film, but it could be better. The cats’ journey is great. It’s a lot of fun to see the two dogs who are chasing cars and motorcycles chase down Edgar multiple times and inadvertently help the cats. Plus, there are some great songs in this film. “O’Malley the Alley Cat” and “Everybody Wants to Be a Cat” are two bangers that will stick with you long after the film is over.

The biggest knock against this film is its villain. In the pantheon of Disney villains, Edgar the butler doesn’t hold up with the others. He’s a weak villain who just wants the cats out of the way so that he can inherit his employer’s fortune. That doesn’t strike fear like a Maleficent, Cruella Deville or Frollo. Plus, his motivation doesn’t make him justified. He’s just a greedy man who didn’t use his brain to figure out that the cats inheriting the fortune meant he would be the one who spends it. If he had a brain, there wouldn’t even be a movie. 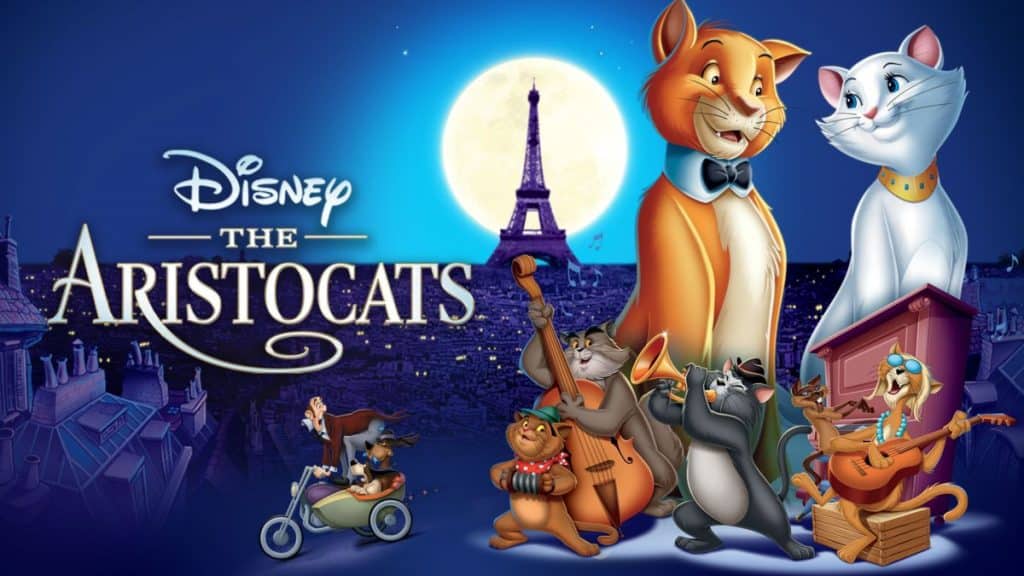 This is the first film after the death of Walt Disney where he didn’t have a major hand in the production. “The Jungle Book” was released the year after he died, but he had been majorly involved in its production, he just didn’t get to see the final product. Released in 1970, 4 years after Disney’s death, “The Aristocats” still has some of that classic Disney charm that Walt added to films. That would slowly disappear until the studio figured out how to recapture magic with the Renaissance. It’s a fitting

This film is kind of a lower stakes version of “101 Dalmatians.” Instead of two adult dogs and 99 puppies, it’s one adult cat and three kittens who get lost. One has several dogs, a cat and a horse helping the main characters. The other has several cats, a horse, a mouse and three geese that help the main characters; plus, two dogs who aren’t trying to help the cats, but are trying to stop Edgar, so they end up helping the cats. There is far more humor in “The Aristocats,” but there are far more thrills in “101 Dalmatians.” Both films are great, but it depends on the mood you’re in as to which is more enjoyable. I would still recommend “The Aristocats” to any fan of classic Disney.

What did you think of “The Aristocats?”

Jeremy has been a big Disney fan since he was a kid growing up during the Disney Renaissance. One day he hopes to go to every Disney Park in the world.
View all posts
Tags: disney, retro review, review, The Aristocats, The Dark Age, Walt Disney Animation Studios