Pre-production is currently underway in Vancouver, Canada, on the first season of “Percy Jackson And The Olympians”, which is based on the popular books by Rick Riordan.

The new Disney+ Original series is geared towards a general audience and especially tweens, teens, and young adults, the live-action series tells the fantastical story of a 12-year-old modern demigod, Percy Jackson, who’s just coming to terms with his newfound supernatural powers when the sky god Zeus accuses him of stealing his master lightning bolt. Now Percy must trek across America to find it and restore order to Olympus.

Recently, Rick Riordan shared some updates on how the Disney+ series is progressing, including sharing an interesting update on concept art and the costumes for the series.

So many things to think about that would never have occurred to me: What kind of backpack does Percy use? What kind of t-shirts would he wear? What kind of sheath does Annabeth use for her dagger? Is Grover a cargo shorts kind of guy? And the all-important question: What pattern does Chiron prefer in his sweater vest?

We looked at various mock-ups for camp armor and weapons, different shades of orange for the camp t-shirts and how each would appear on camera, and even a ‘mood board’ of various types of blue candy. We also saw some early replicas for Riptide and got to play around with them. The blades were sharp, but somehow I managed not to hurt myself or anyone else. All this by way of saying: Everything is looking great, and I’m very happy with how the project is coming together. I think you will be, too.

On Friday, we had a video conference with the higher-ups at Disney Studios to show concept art: the monsters, the world environments, etc., and they were very pleased. It’s pretty spectacular stuff. Of course, we will keep tweaking and making everything better, but this world is going to come to life in an amazing way.

There was also an interesting update on the casting of the main characters for the Disney+ series, with Rick Riordan saying:

Casting — yes, I know that’s what you want to hear about. I think we are very close to having our primary trio of Percy, Grover and Annabeth, but I can’t announce anything until we have all the necessary approvals, deals are closed, etc. However long you think this process should take, it takes even longer than that. Be patient! Please don’t pester Ashlee or Becky on social media. Ashlee doesn’t know any more than you do, and Becky can’t say anything more than I can. As soon as we can say anything, we will, but asking for news more often will not make the news magically appear more quickly.

Just a guess, I would say we are at least a couple more weeks away from being able to announce anything, and when we do announce the three main leads, we will probably announce them all at once (but that is JUST my personal guess). At the same time, we have begun the process of looking for our other actors. You know the ones: Sally, Mr. D., Chiron, Luke, Clarisse, Gabe, Mrs. Dodds, etc.  This is hardly a spoiler. It’s basically all the characters from the novel The Lightning Thief. This search is in its early stages. We have sent out “sides” (script sections to read) to the agencies for some candidates to consider, but I haven’t seen any casting tapes yet, nor is there any sort of definitive list of possibilities. Just ideas at this point, but very exciting ideas!

Currently, they are still just finishing up the scripts on the series, with the first four scripts completed and the other four-episode scripts still to complete.  The good news, is that the writing team have a stunning view in Vancouver, Canada. 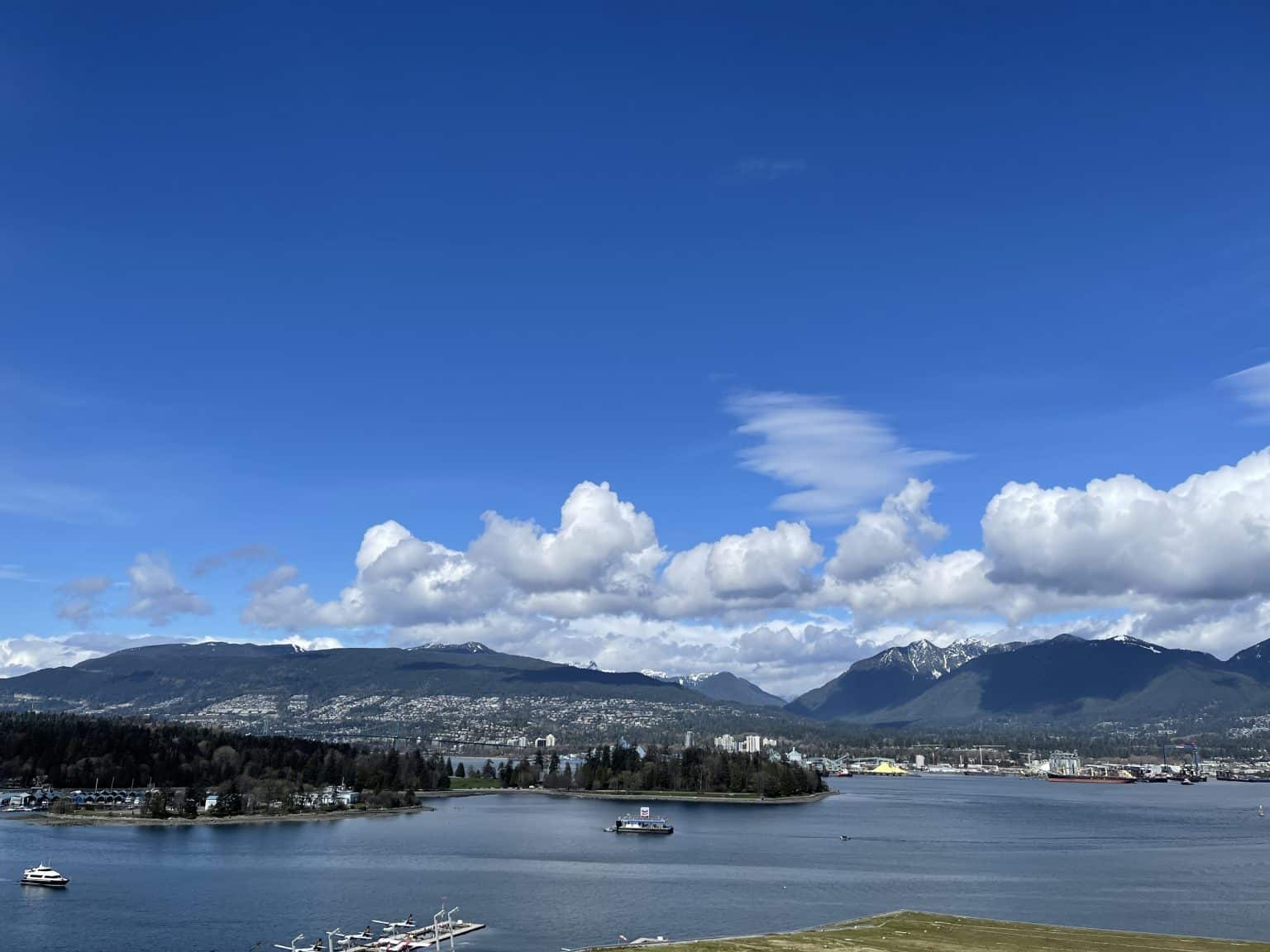 The series will be overseen by Jon Steinberg and Dan Shotz. James Bobin, who has previously directed an episode of Disney+’s “The Mysterious Benedict Society”, will be directing the first episode of the “Percy Jackson” series.  And it was recently revealed that Anders Engstrom (Helstrom) and Jet Wilkinson (Daredevil) are attached to the series as directors.

No release date has been announced for the series.  Filming is not due to start not until the summer and with lots of special effects to add, it won’t be arriving on Disney+ until next year at the earliest.

Are you looking forward to the new “Percy Jackson & The Olympians” Disney+ Series?