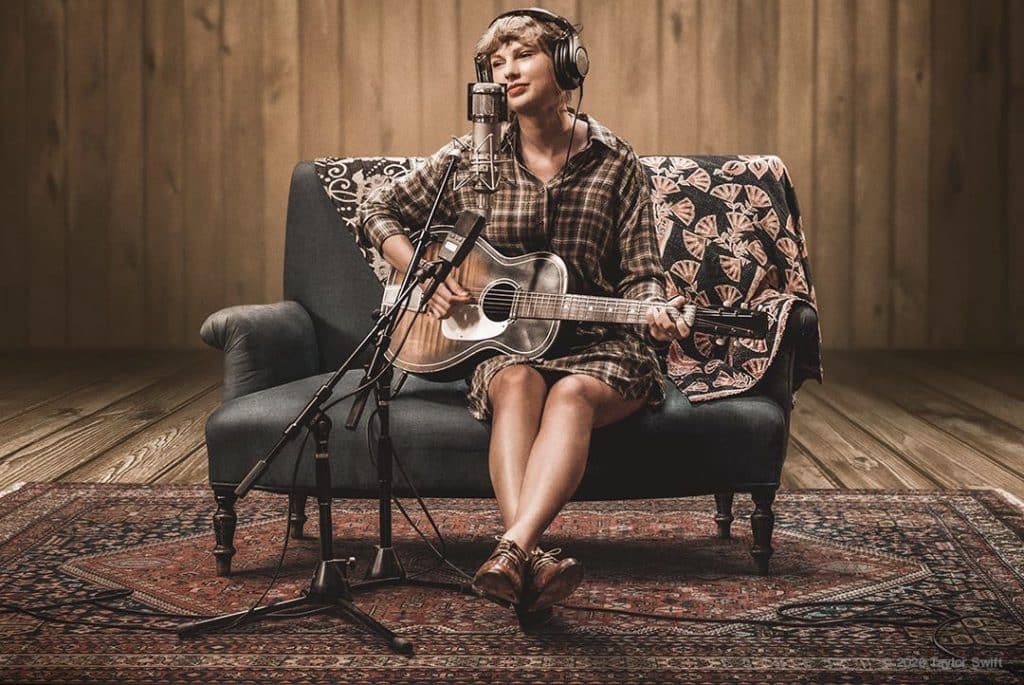 “folklore” sees Taylor Swift perform each song in order of her critically adored, five star album, “folklore” and for the very first time, reveals the stories and secrets behind all 17 songs.

Will you be checking out “folklore” on Disney+?

Roger has been a Disney fan since he was a kid and this interest has grown over the years. He has visited Disney Parks around the globe and has a vast collection of Disney movies and collectibles. He is the owner of What's On Disney Plus & DisKingdom. Email: Roger@WhatsOnDisneyPlus.com Twitter: Twitter.com/RogPalmerUK Facebook: Facebook.com/rogpalmeruk
View all posts
Tags: folklore, taylor swift 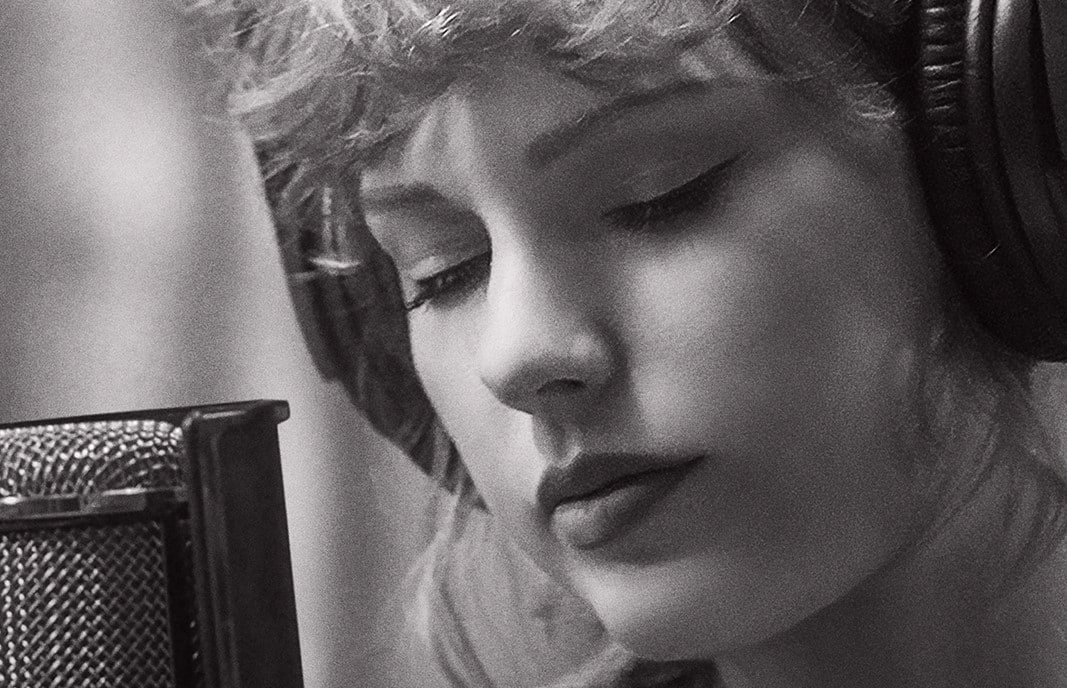