Next month, Marvel Studios “She-Hulk: Attorney In Law” arrives on Disney+, this brand new series Jennifer Walters, played by Tatiana Maslany, is an attorney specializing in superhuman-oriented legal cases—must navigate the complicated life of a single, 30-something who also happens to be a green 6-foot-7-inch superpowered hulk.

Recently, Tatiana Maslany spoke with Empire about the new Marvel series and explained why it was a chance to play a different kind of comic book character.

“She really is the antithesis of most superhero narratives. There’s this great element of denial in her that’s relatable. For me, it was about rejecting what’s happened for as long as I could, as that’s what causes the fun tension between Jennifer and She-Hulk.”

With the high-flying lawyer becoming She-Hulk, it has a major impact on her career, which is why she pivots to taking on superhuman law cases.

“She’s in a career that’s male-dominated and incredibly vicious and hierarchal. When she’s heading this superhuman firm, that’s where we get some really fun characters that she’s either defending or in opposition of. It’s like this really absurd take on a legal show.” 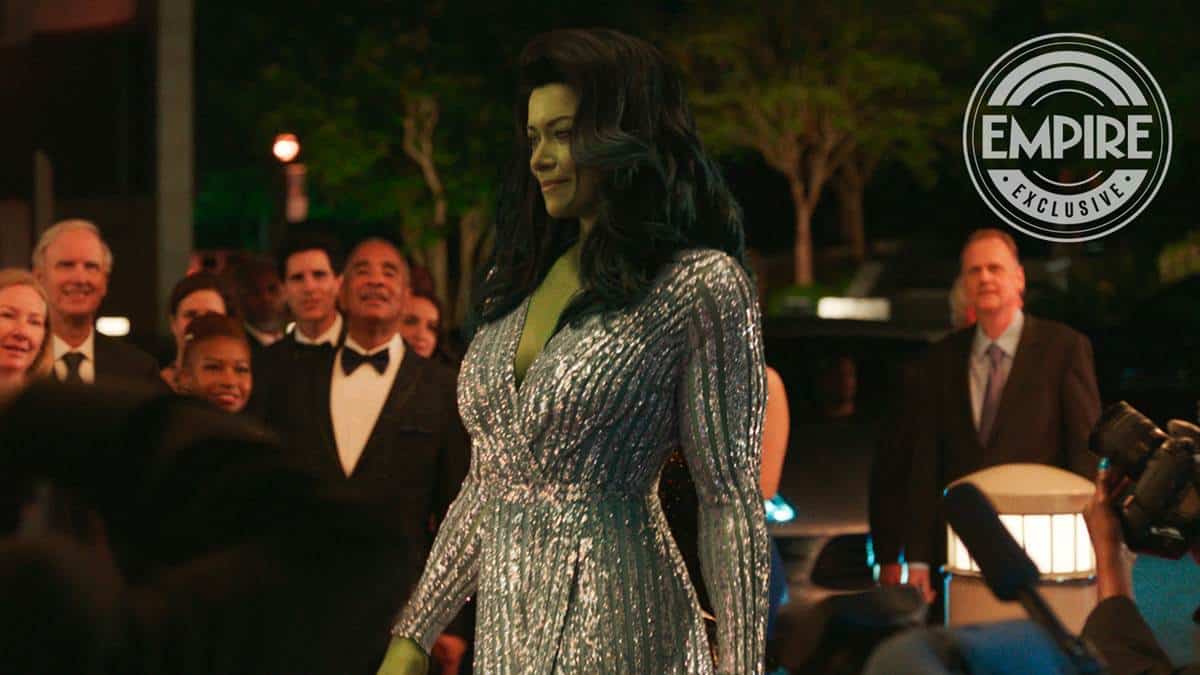 Tatiana also spoke about working with Mark Ruffalo, who plays her cousin, Bruce Banner, aka The Incredible Hulk.

“We were so goofy, like two kids who had been handed shovels by our parents and told to go and play in the sandbox”.