Recently, it was revealed that Orphan Black star Tatiana Maslany would be starring in the title role of Jennifer Walters in the Marvel Studios Disney+ series, She-Hulk.  With Hulk actor Mark Ruffalo also taking to social media to congratulate her on the role. 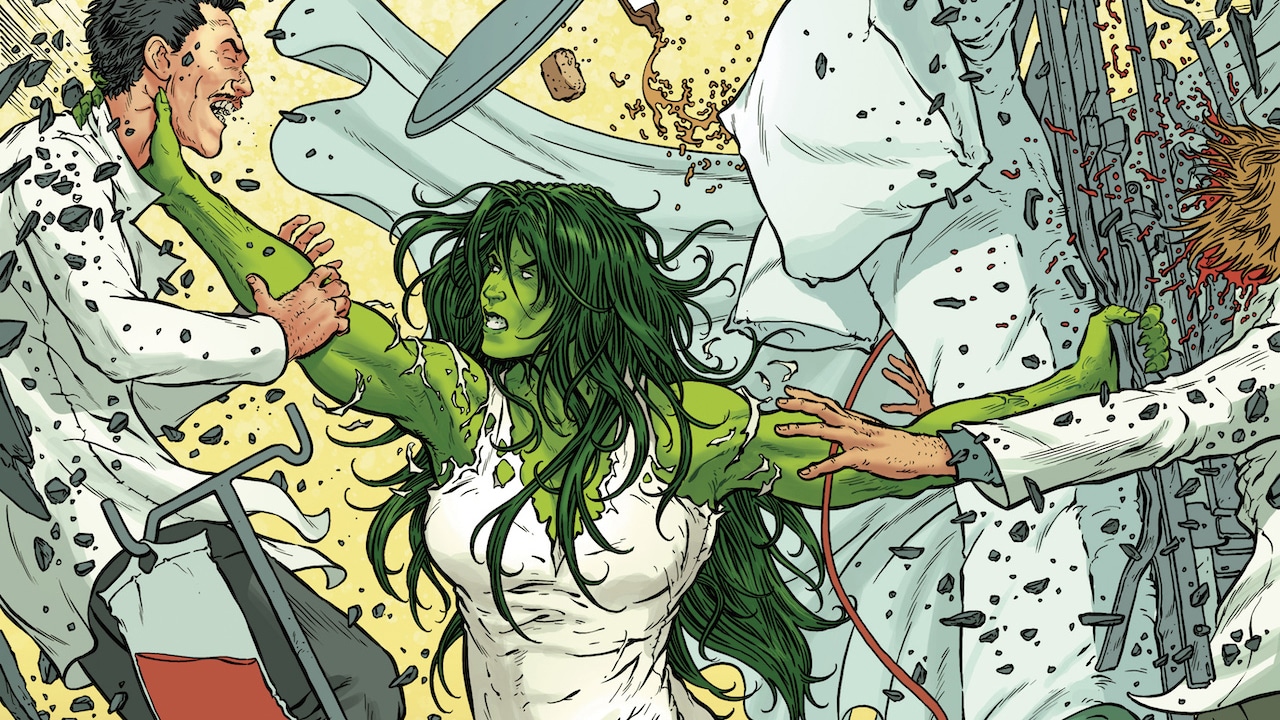 However in a recent interview with The Sudbury Star, Tatiana Maslany has said that these reports are false.

“That actually isn’t a real thing and it’s like a press release that’s gotten out of hand. It’s totally not – I’ve been connected to these things in the past and press has gotten onto it, but it’s not actually a thing, unfortunately…. Yeah, I don’t know how these things get – I don’t know, I don’t know. You know better; I have no idea. (Laughs.)”

While it’s very possible that she isn’t going to be playing She-Hulk.  It’s also likely that she is trying to downplay her role in the Disney+ series as Marvel hasn’t yet officially announced the casting and she has signed a non-disclosure agreement, so can’t say anything yet.

It’s not yet known when the She-Hulk series will go into production, as the coronavirus situation has caused delays to most schedules.

Do you think she is going to play She-Hulk? 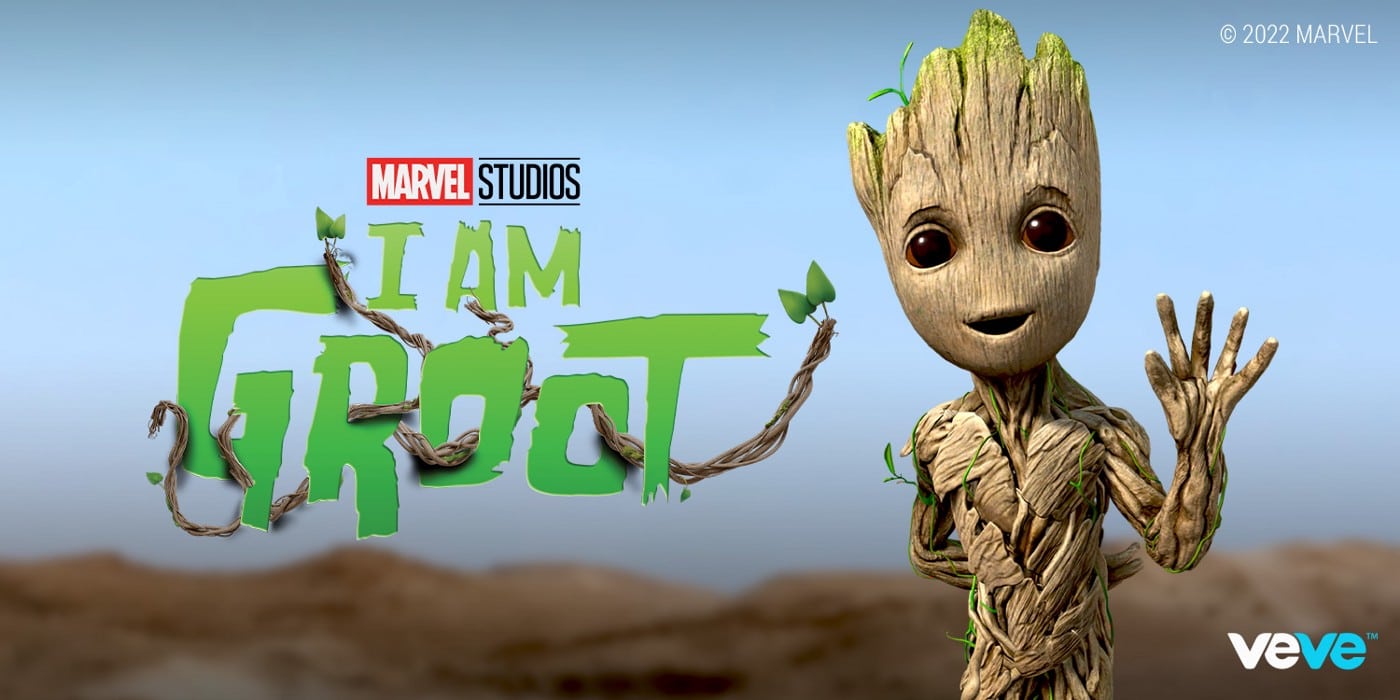