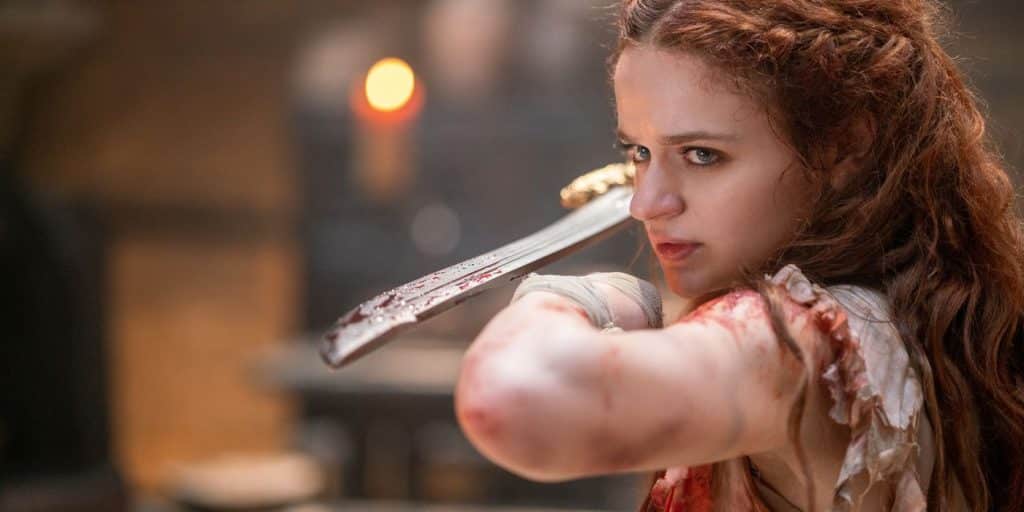 20th Television is currently developing a new limited series, “We Were The Lucky Ones”, which is based on Georgia Hunter’s bestseller about a Jewish family separated at the start of WWII yet determined to reunite. According to Deadline, Hulu has ordered the limited series, which will consist of eight episodes.  As with other 20th Television […]