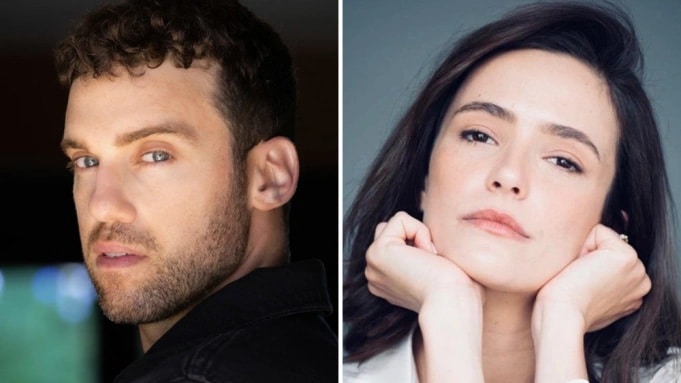 20th Television is currently filming a new drama series called “We Were The Lucky Ones”,  which is based on Georgia Hunter’s bestseller about a Jewish family separated at the start of WWII yet determined to survive and reunite.

According to Deadline, Ido Samuel  and Lihi Kornowski have joined the cast of the new series in recurring roles.

Ido Samuel will plays Isaac. A loyal friend, he tries to help Mila (Yaron) and her young daughter Felicia escape the ghetto, but his effectiveness—and his relationship with the Kurc family—is painfully tested by his role in the Jewish Police.  Ido has previously starred in “Fill The Void”, along with “Transparent” and “Ben-Dod Sheli”.

Lihi Kornowski is going to be playing the role of Eliska. A young, wealthy and beautiful, she meets Addy (Lerman) on a ship carrying refugees attempting to escape the Nazis.  Lihi has previously starred in “Losing Alice”, “Crimes Of The Future” and “Red Skies”. 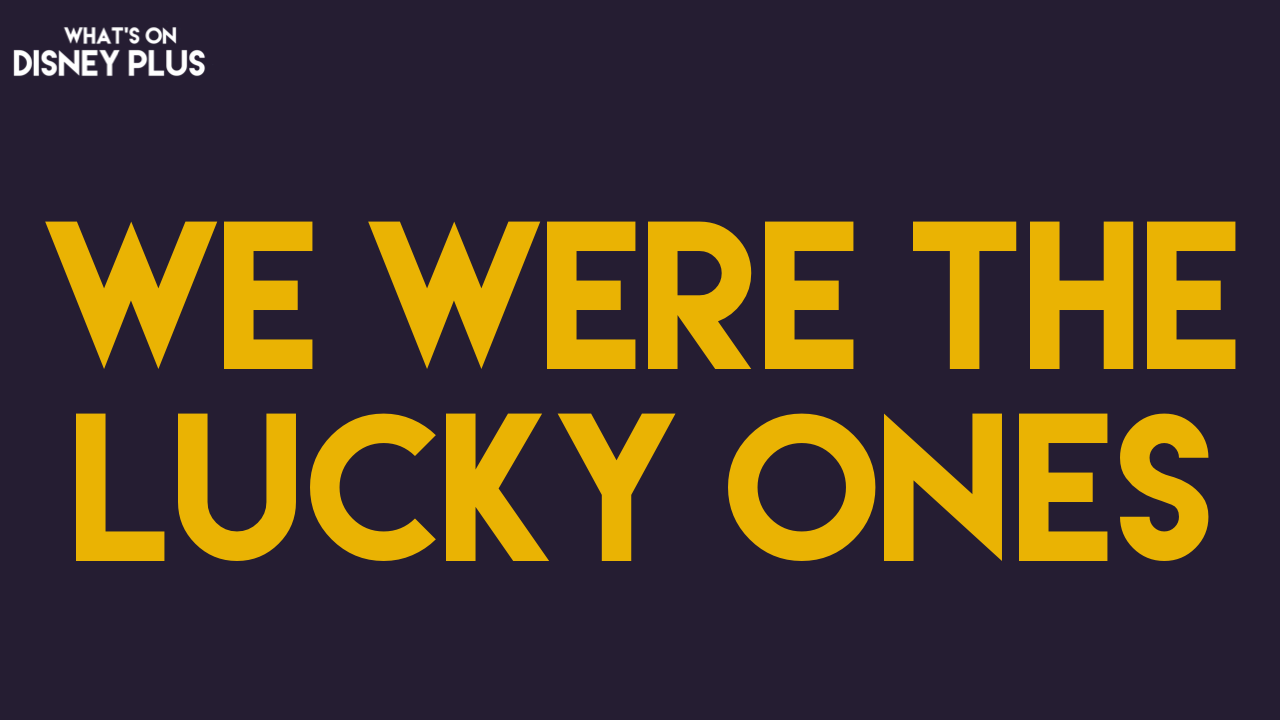 Four More Cast Announced For “We Were The Lucky Ones” Series 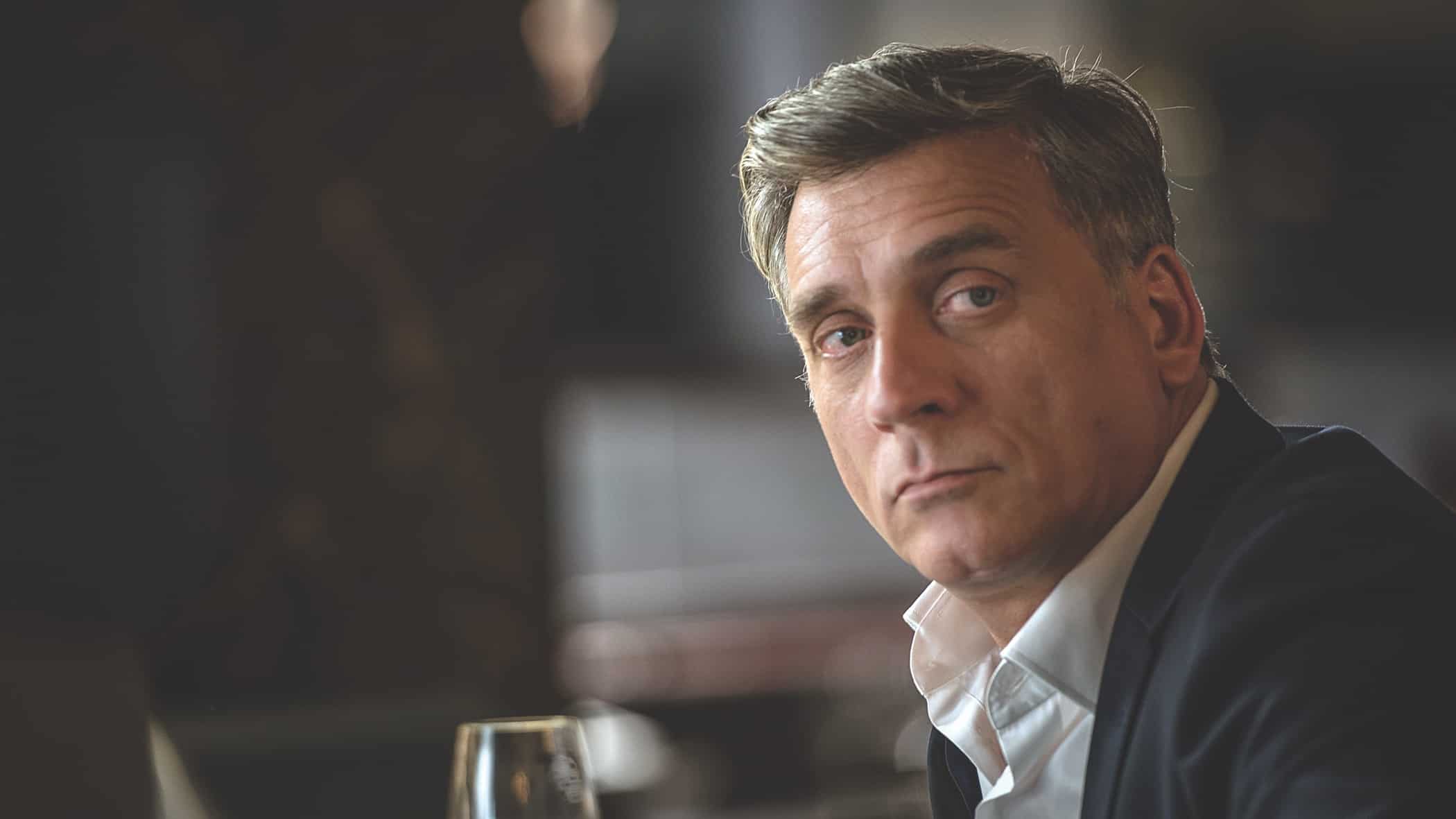