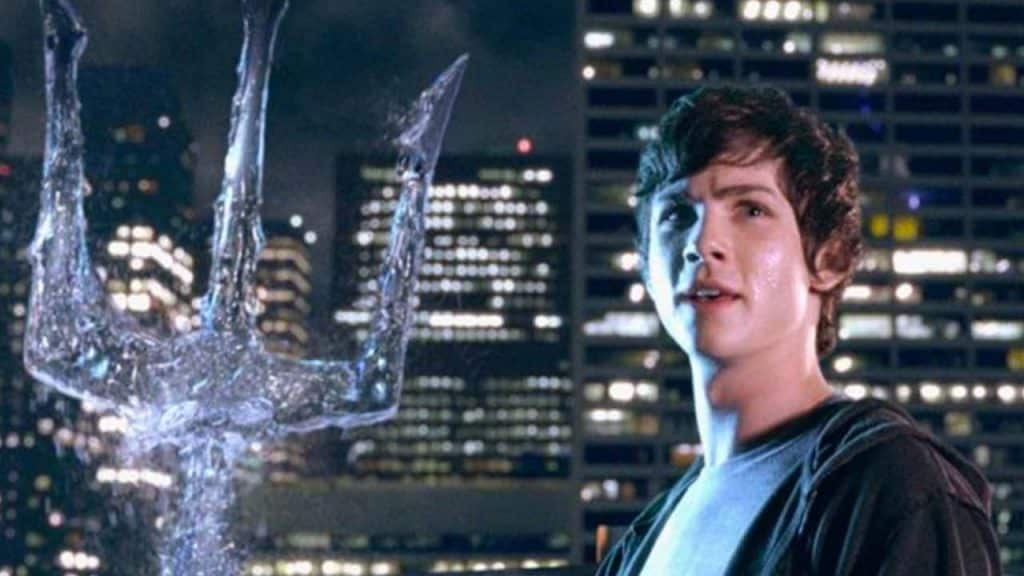 20th Television is developing a new drama series called “We Were The Lucky Ones”, which will star Joey King and is based on Georgia Hunter’s bestseller about a Jewish family separated at the start of WWII yet determined to survive and reunite.

According to Deadline, Logan Lerman, has joined the cast of the series and will play the role of Addy, a 25 year-old Polish, Jewish, the middle child. He is an adventurer, who lives in Paris as an engineer and is enjoying budding success as a music composer. He has an ability to find common ground with dissimilar people and a talent to fix anything. The character is inspired by the story of Georgia Hunter’s grandfather as a young man in the late 1930s.

Logan Lerman has previously starred in “Percy Jackson And The Olympians”, “Bullet Train” and Amazon’s “Hunters”. 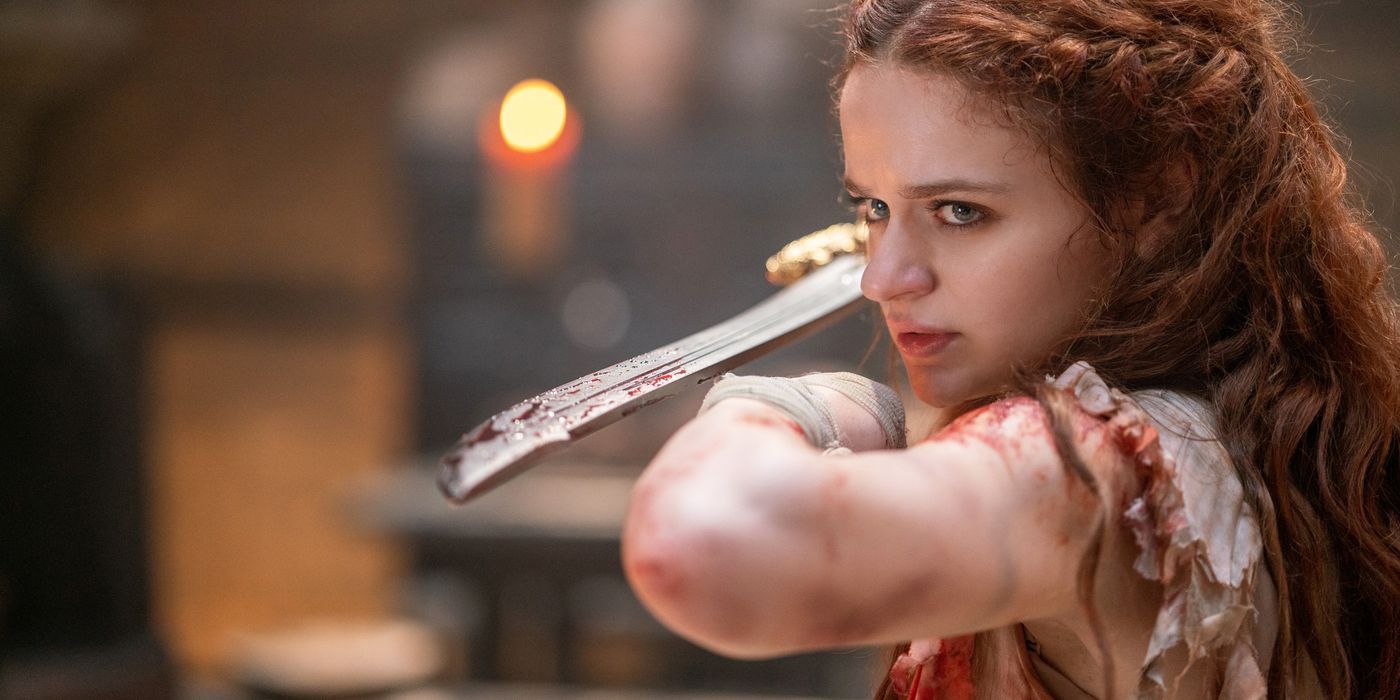