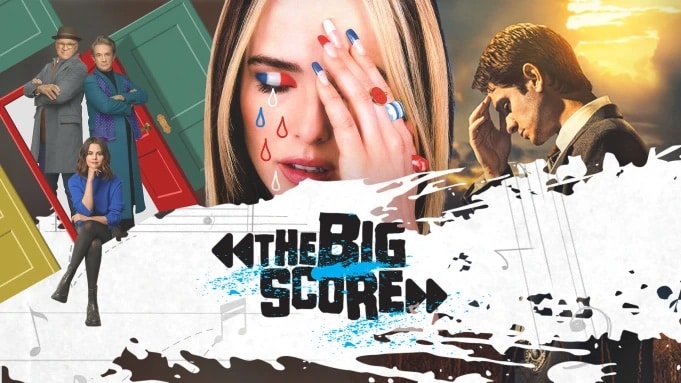 Disney’s Hollywood Records is launching a brand new podcast series called “The Big Score” that takes a look at the music behind upcoming movies and projects, which include many Disney+ and Hulu/Star Originals. “The Big Score”, will offer first-person audio and video vignettes that delve deep into the creation of film and television music for […]