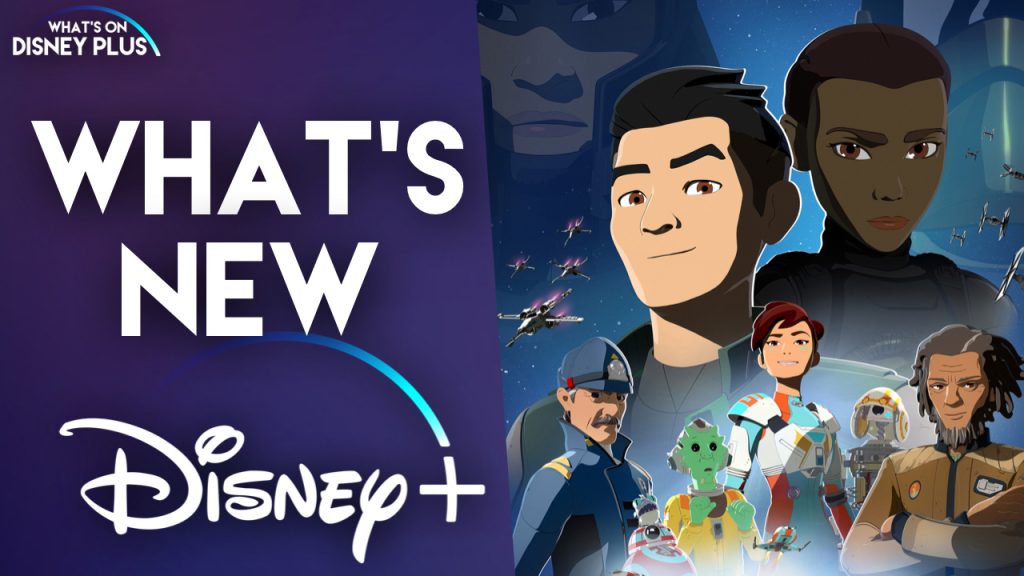 Today, Disney has added the second season of the animated series, “Star Wars: The Resistance” onto Disney+ in the US.  The second season consists of 19 episodes and just finished its initial run on the Disney Channel in January. The new season takes place during the events of “The Last Jedi” leading up to “The […] 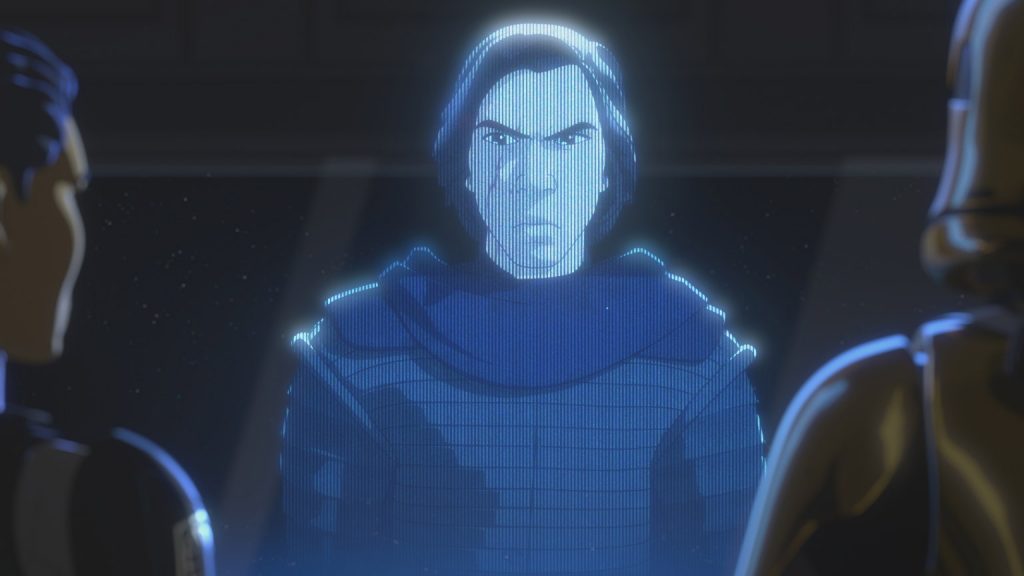 Disney has announced that the Emmy Award-nominated series “Star Wars Resistance” will be returning for its second and final season on Sunday October 6th (10:00-10:30 p.m. EDT/PDT), on Disney Channel and in DisneyNOW, with subsequent airings on Disney XD. The new season takes place during the events of “The Last Jedi” leading up to “The Rise […]